I almost changed my mind on the way to Clapham for this walk. I've not been up Ingleborough so far this year and I briefly contemplated doing the ascent today but in the end I was glad that I stuck to my original plan. The top of Ingleborough was shrouded in cloud at the time of day that I would have been up there.

From Clapham I set off for Crummack Dale along the green way of Thwaite Lane. I made my way through Crummack Dale and exited the head of the valley at Moughton Scars. Moughton Scars was crossed to reach Sulber Gate where I then made for the limestone plateau of Thwaite. After visiting Thwaite I paid a visit to the boulder field of Norber before heading back to Clapham along Thwaite Lane.
Route map 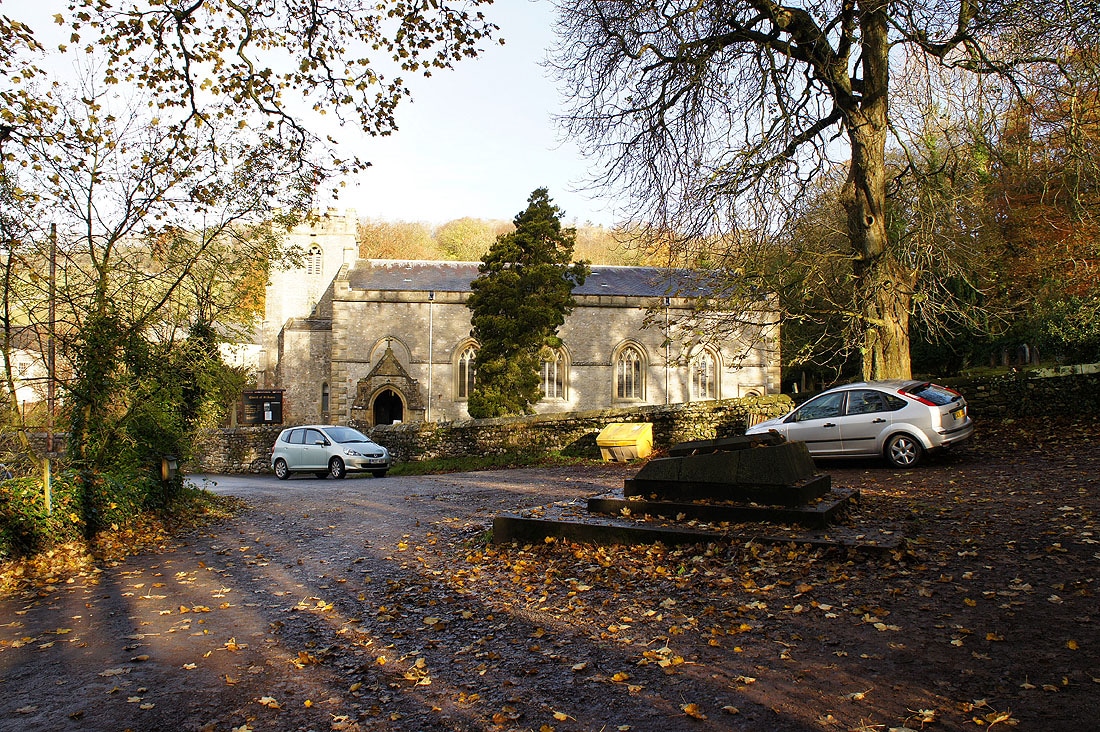 The church of St. James, Clapham 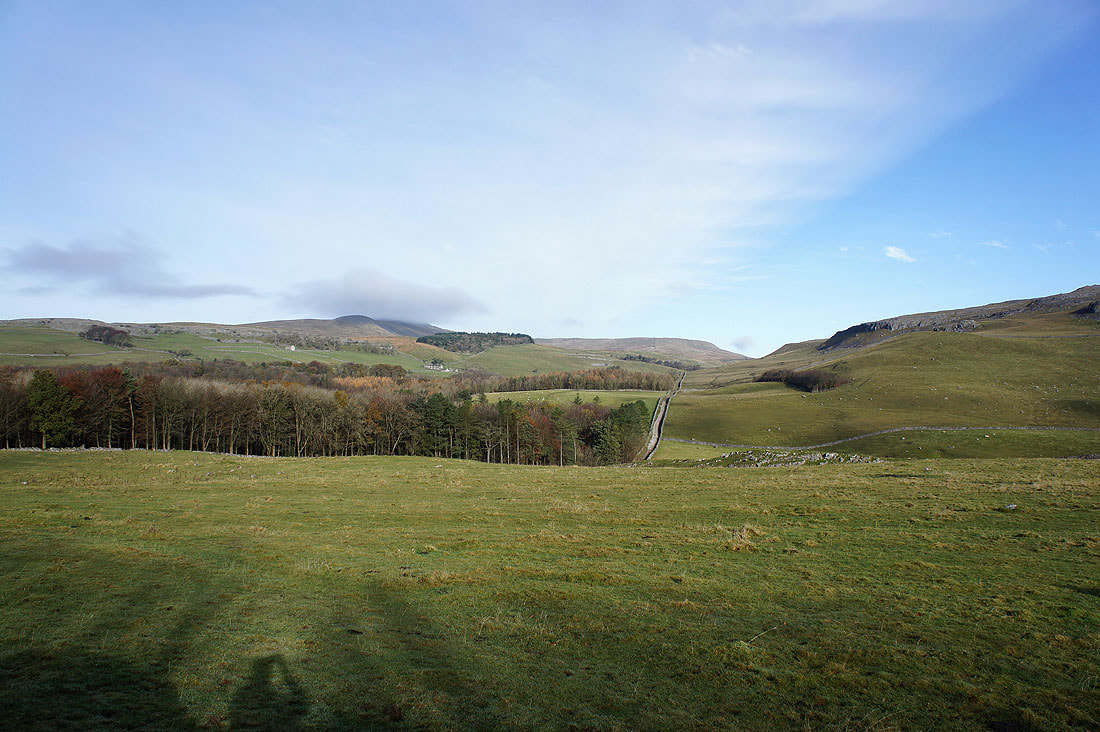 I've left Clapham by the track of Thwaite Lane to head for Crummack Dale. Ingleborough has its head in cloud on the left. 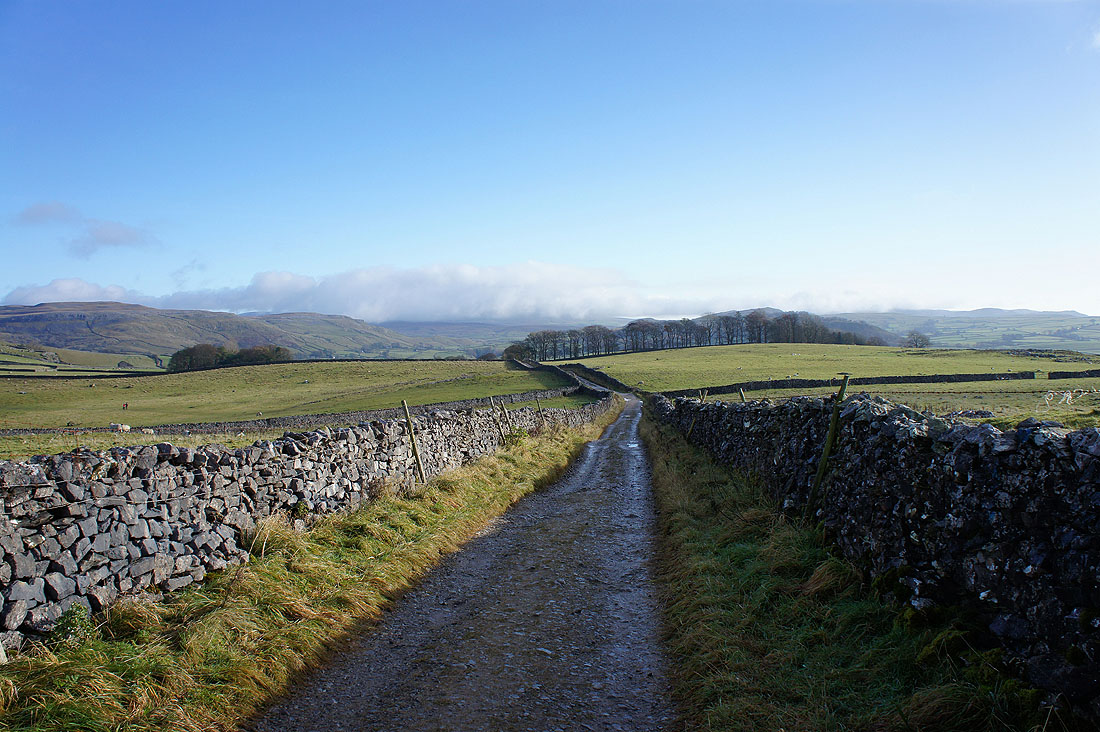 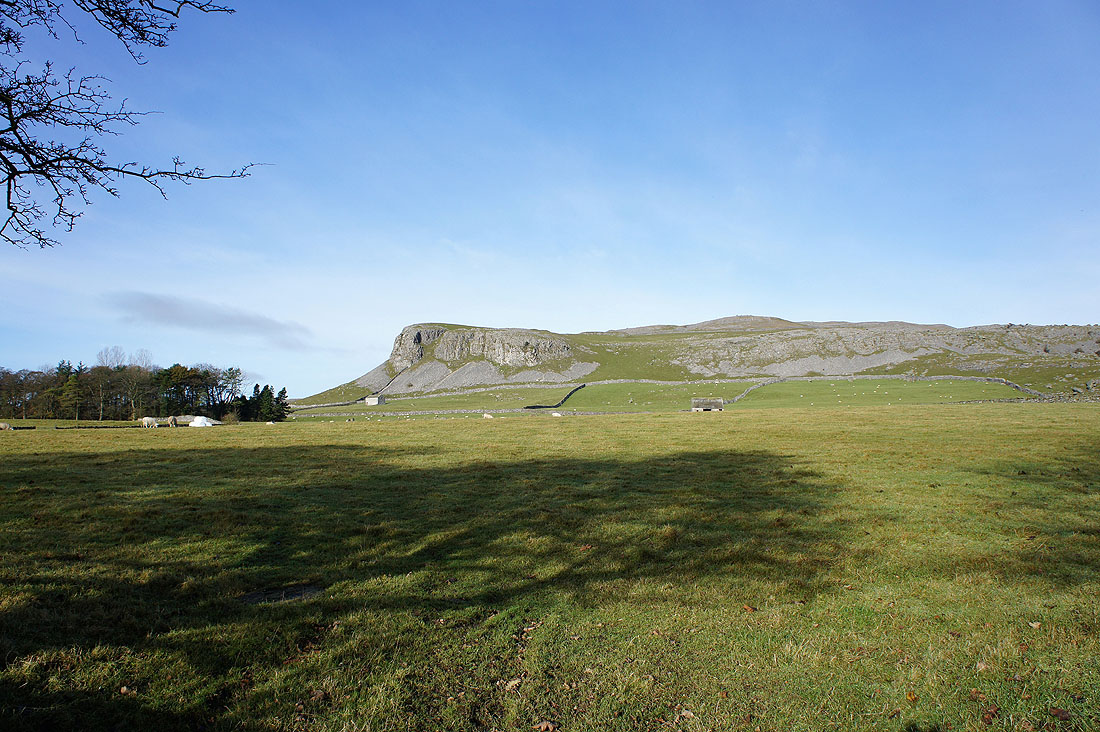 Robin Proctor's Scar and Nappa Scars. My route back will be by the wall that runs along the base of the scars. 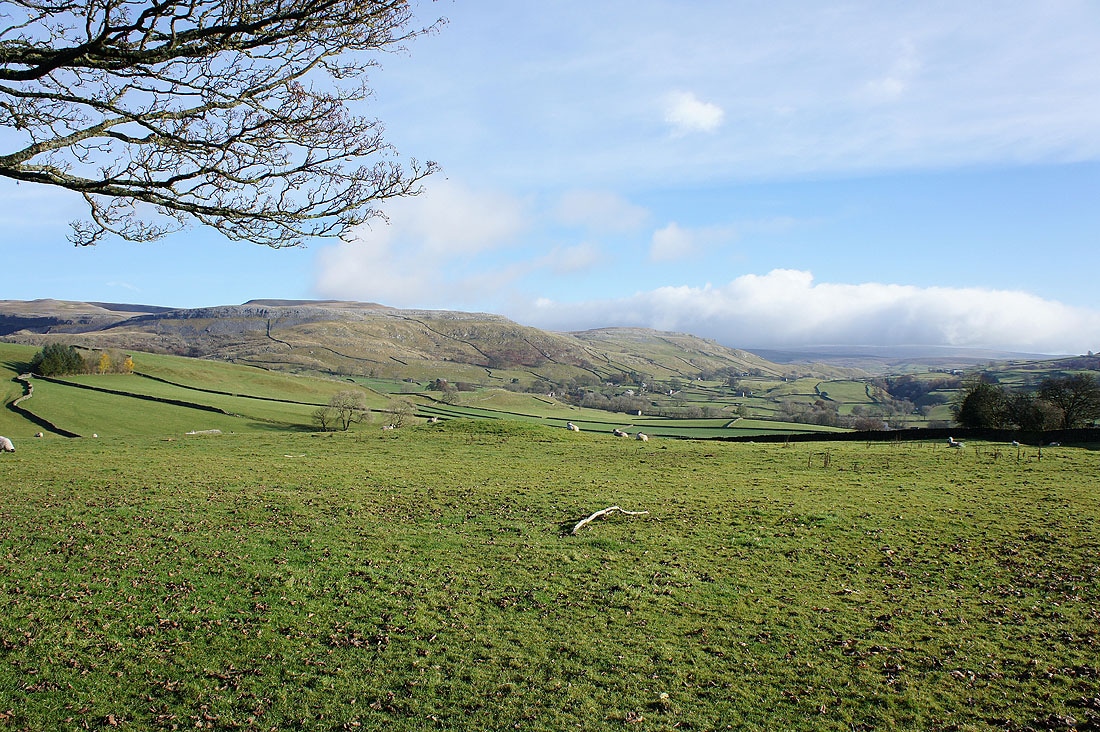 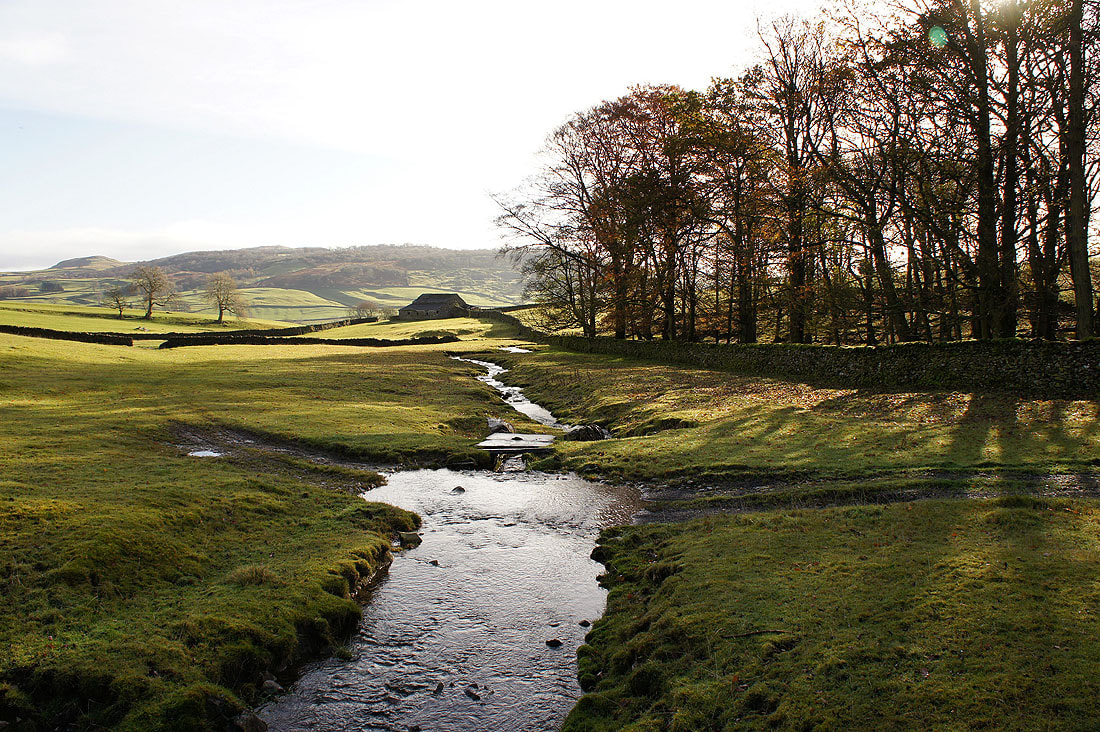 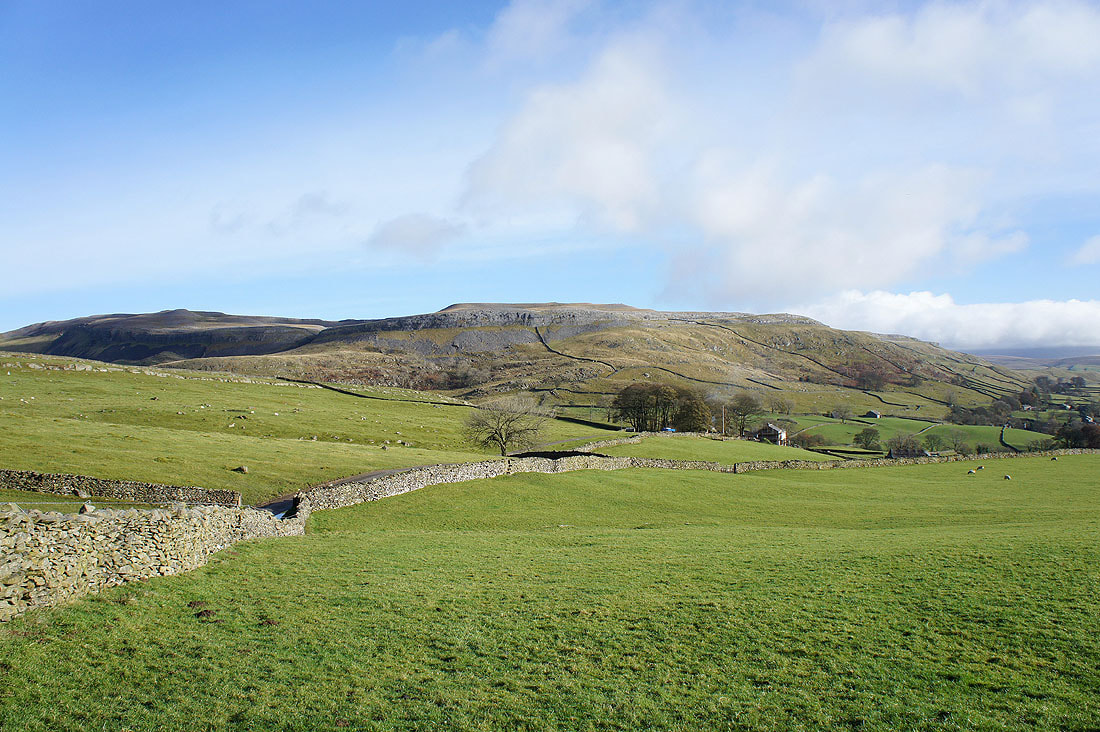 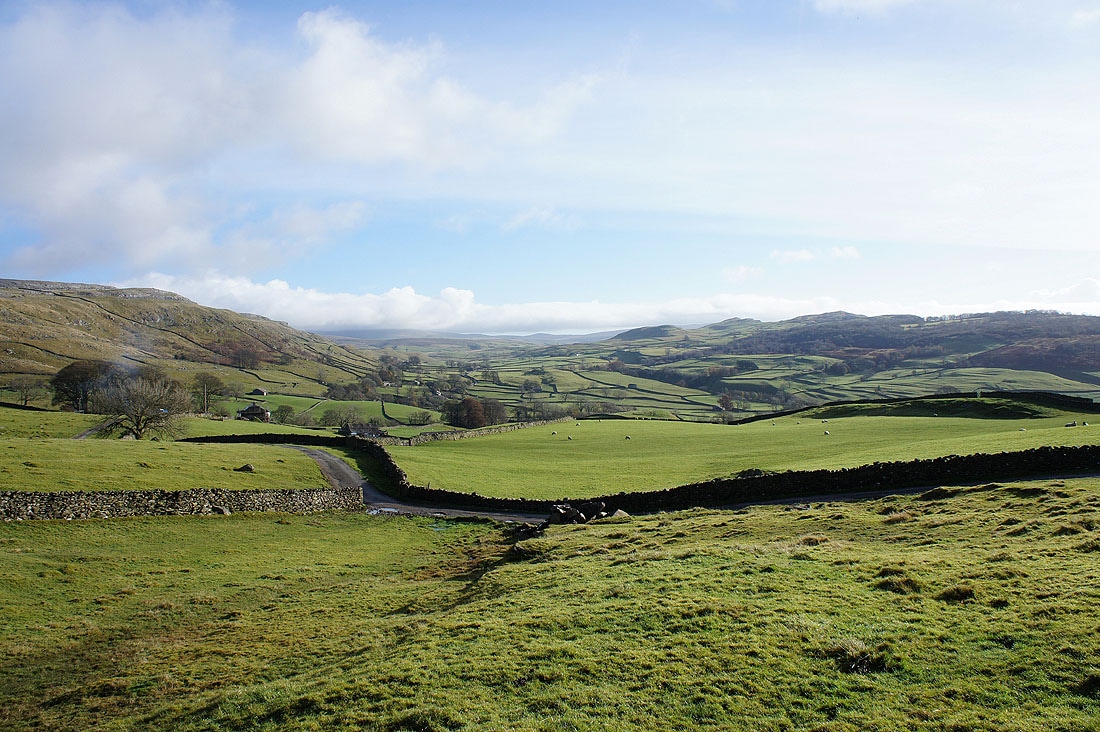 The valley between Moughton Scar and Smearsett Scar to Pot Scar 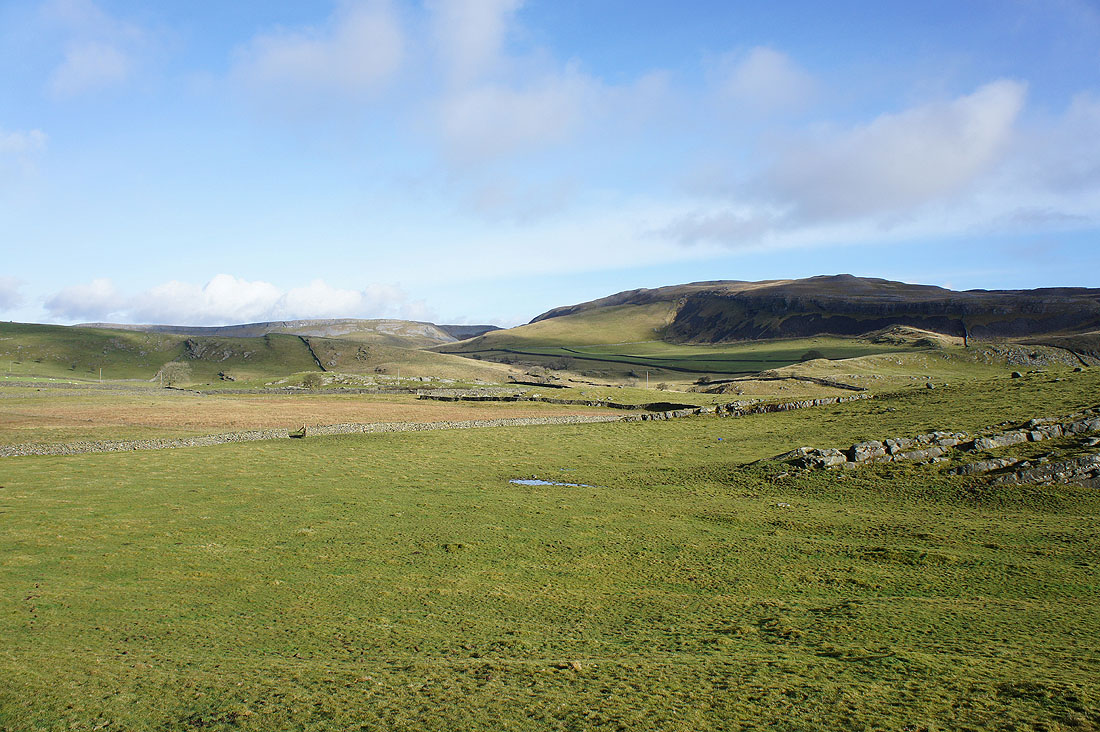 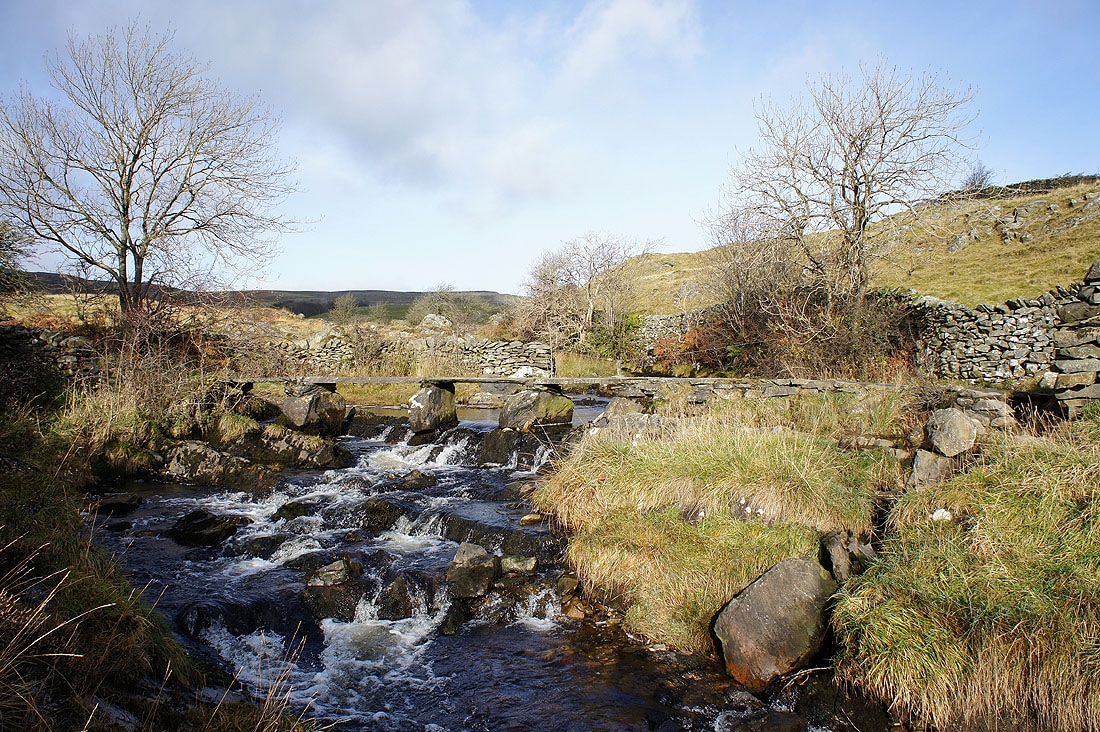 Across the footbridge over Austwick Beck 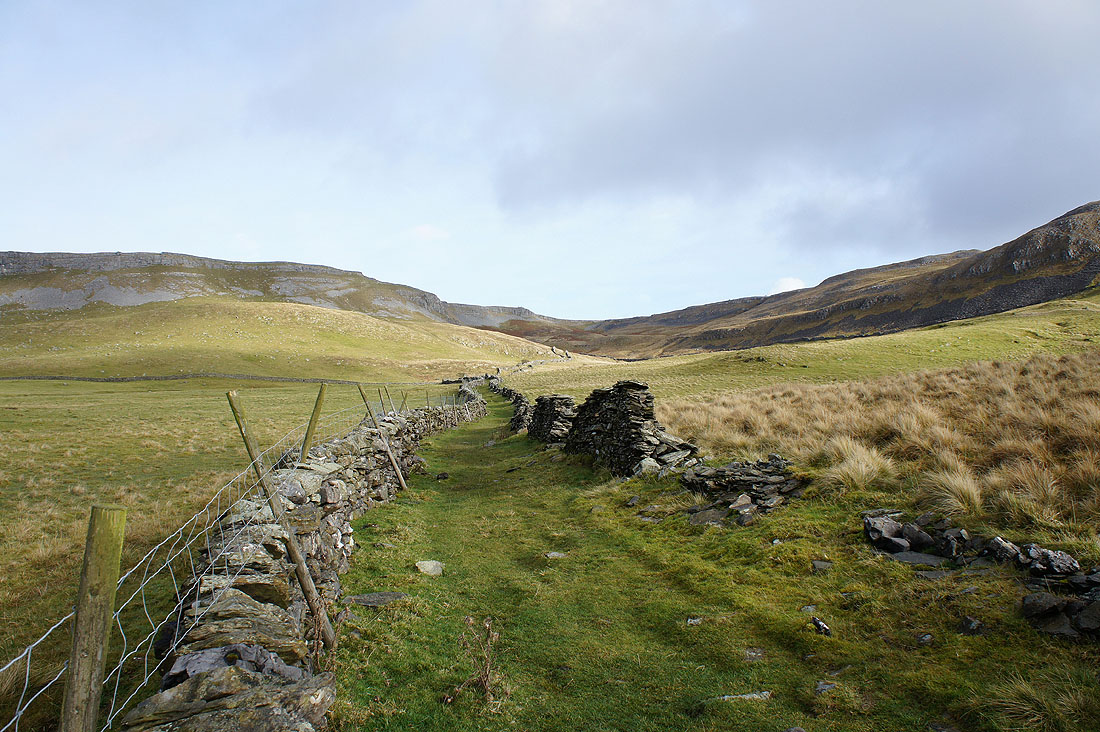 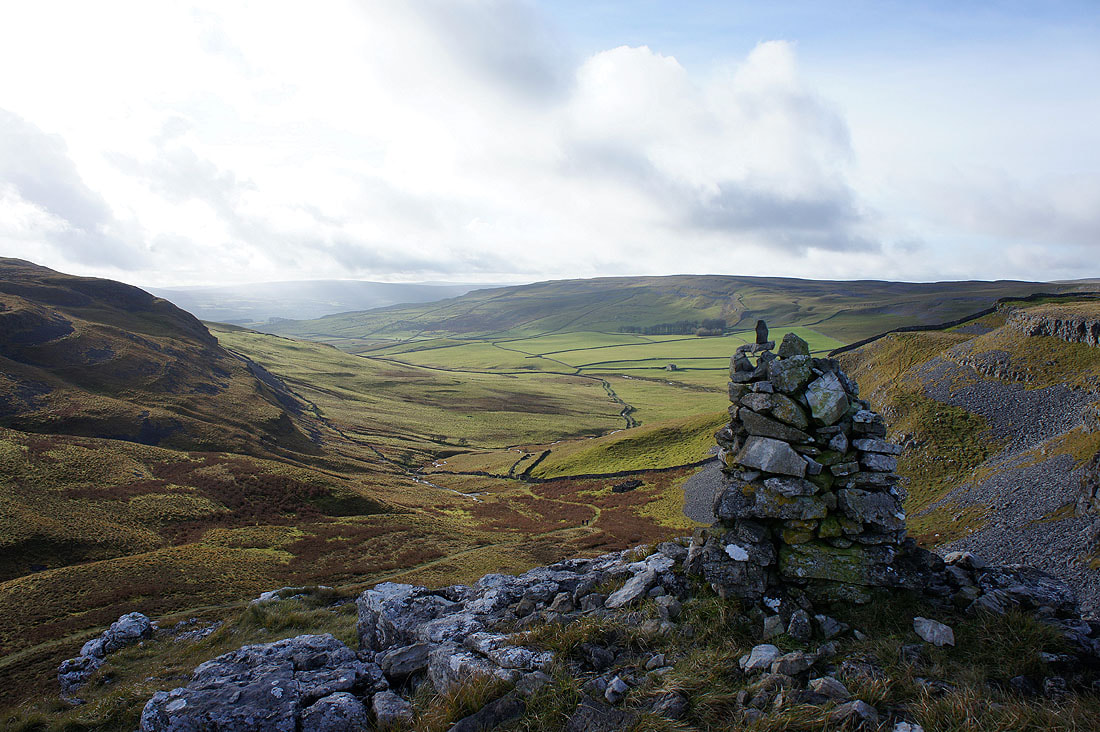 Crummack Dale below. This was a great spot to stop for a bite to eat and enjoy the views across the limestone pavement just behind me. 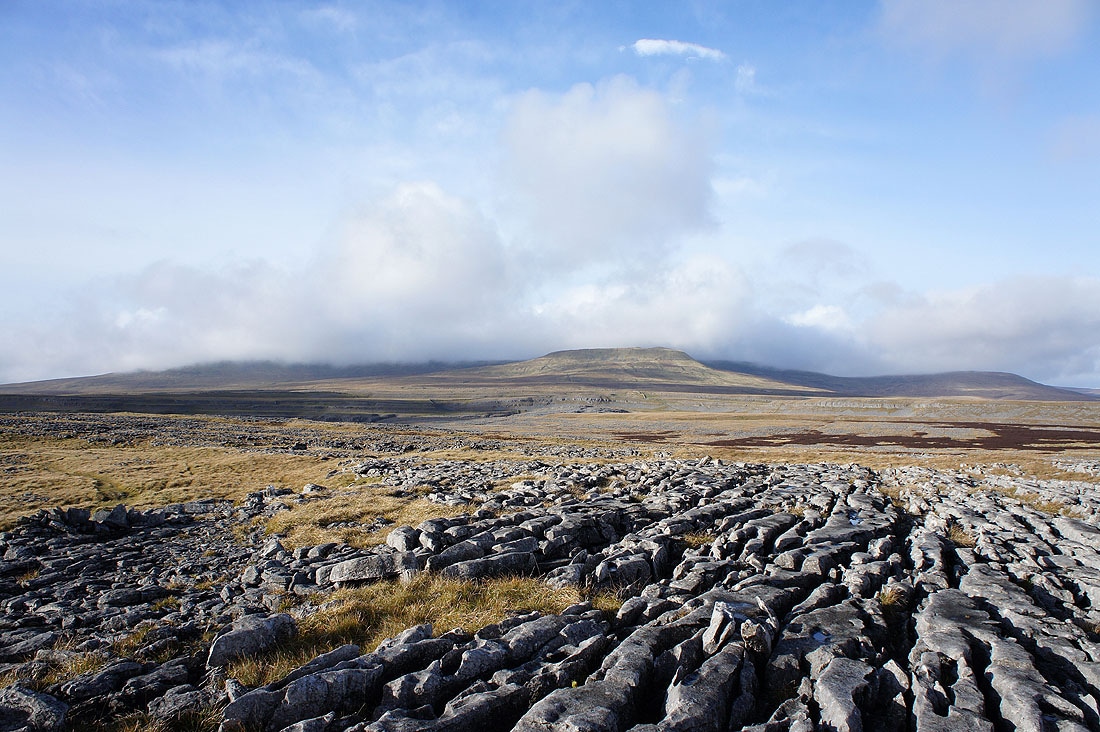 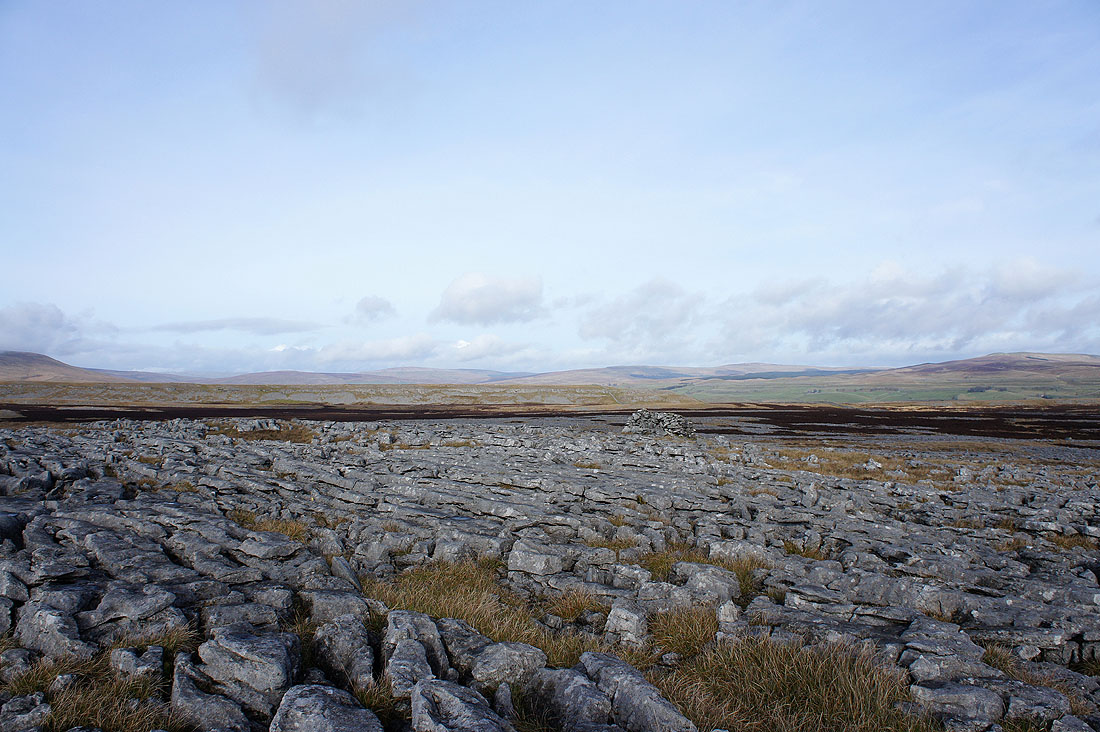 The limestone pavement of Sulber 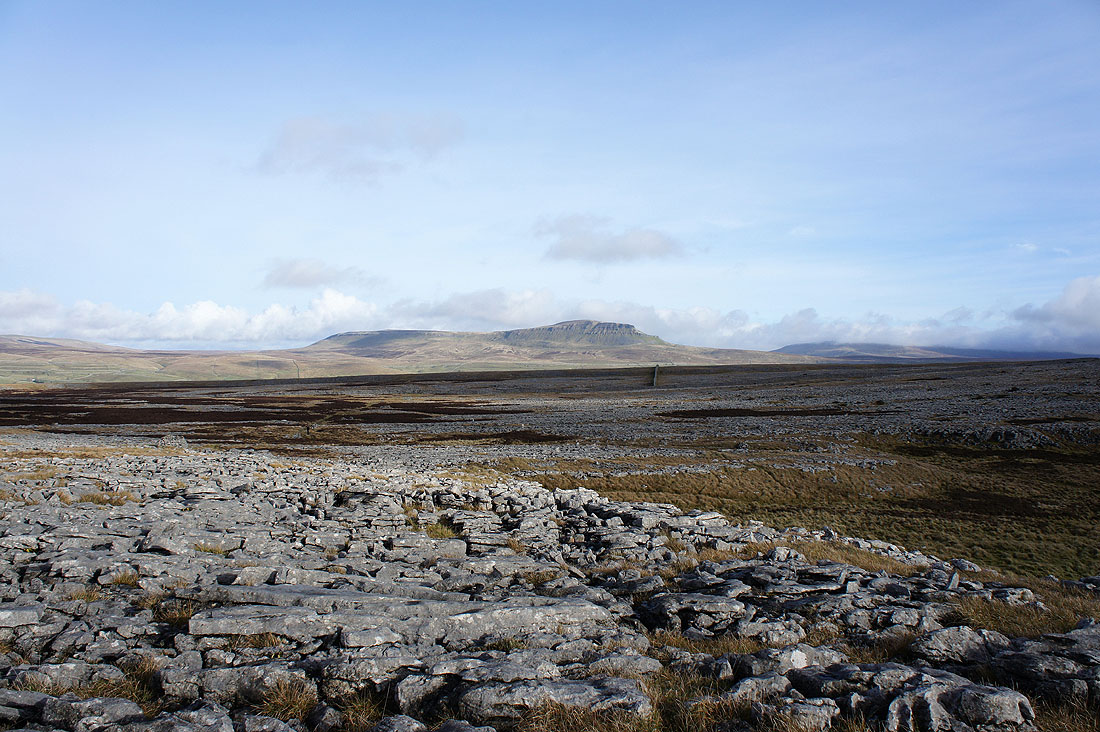 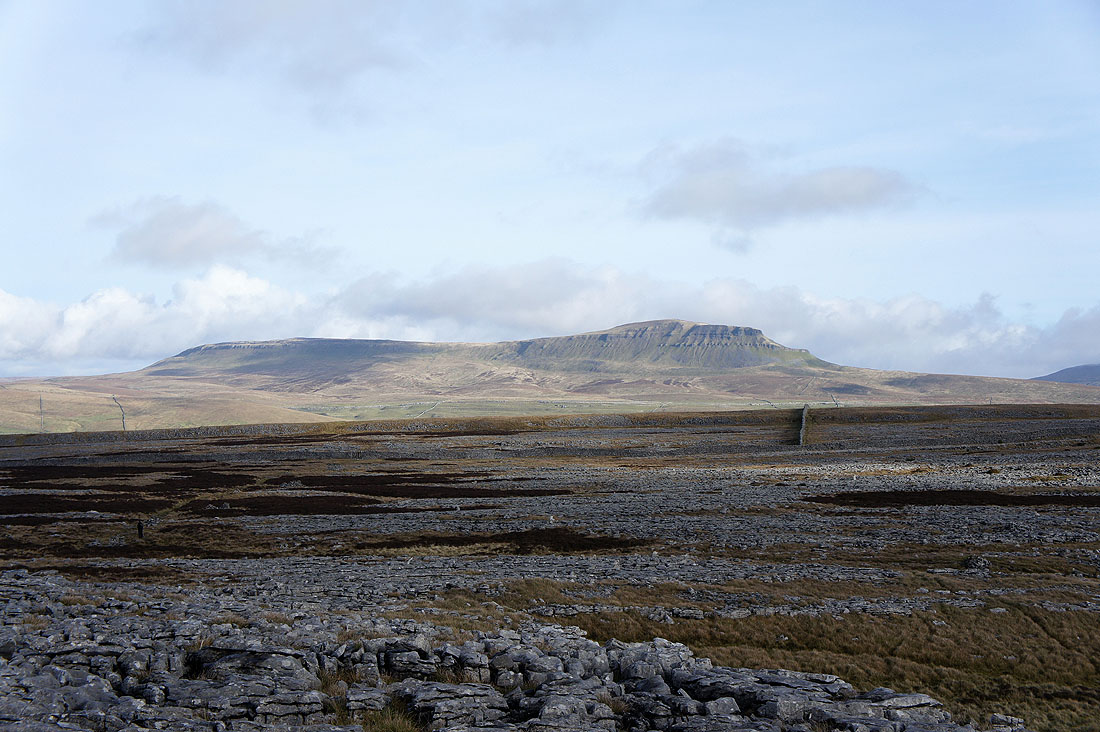 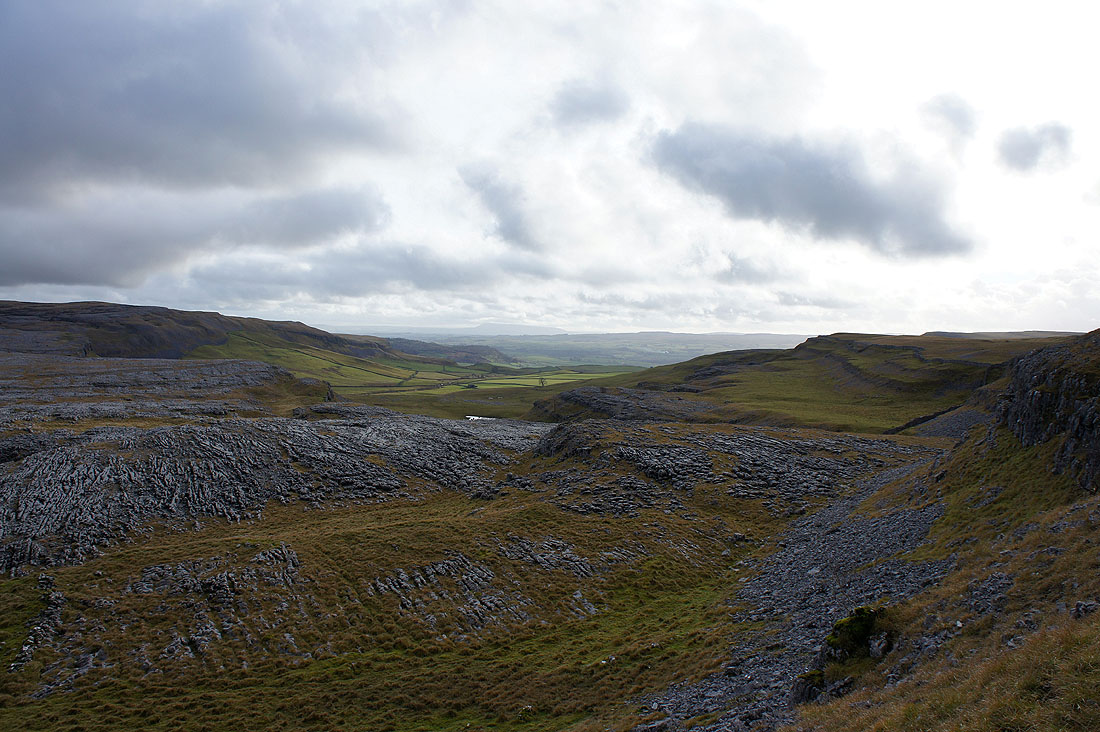 From Moughton Scars I crossed Thieves Moss to reach Sulber Gate and I'm now going to head for Thwaite with views of Crummack Dale to enjoy. Pendle Hill can be seen in the distance. 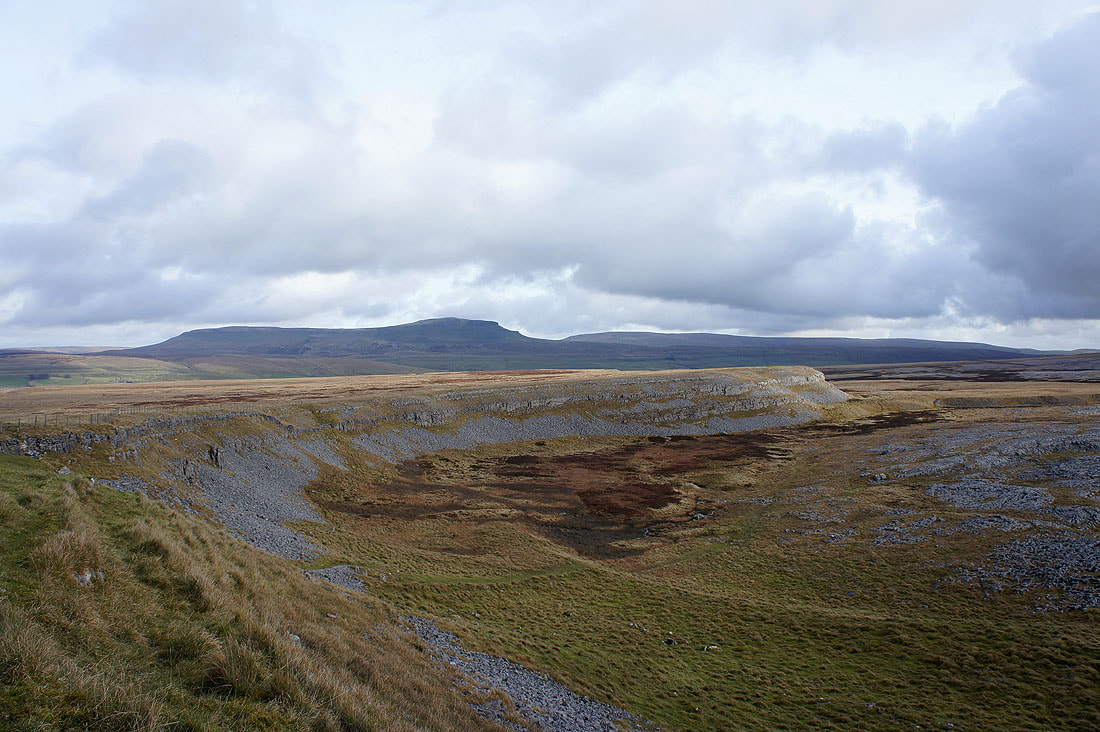 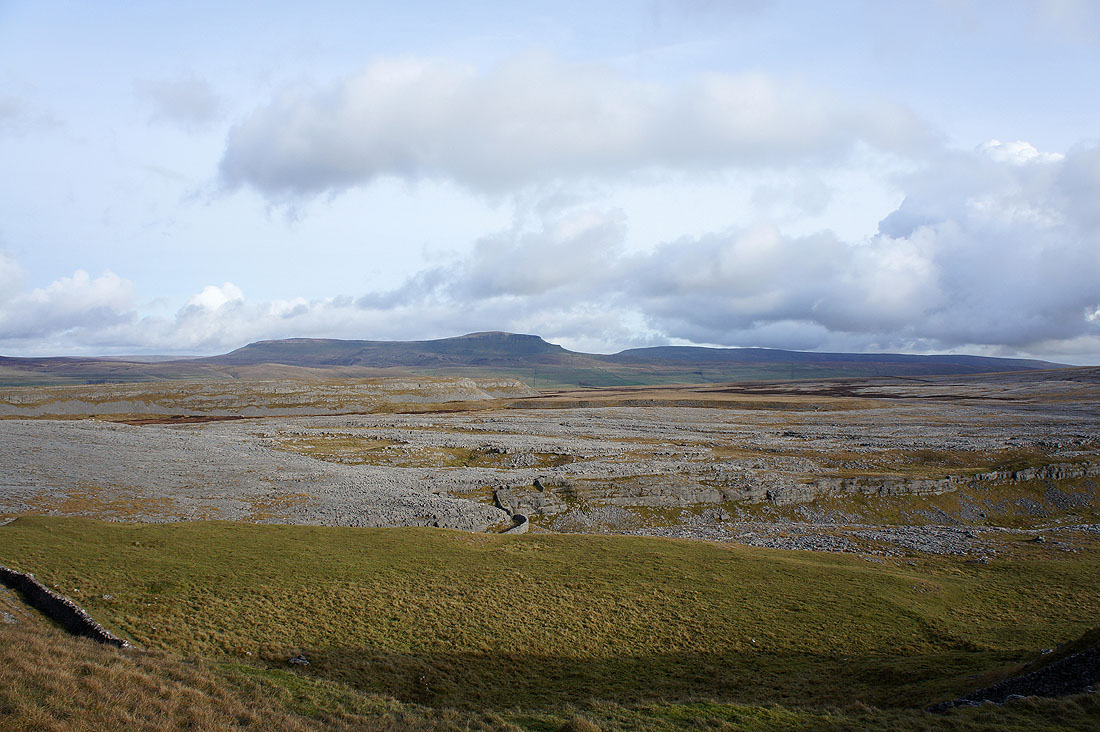 and across Moughton Scars 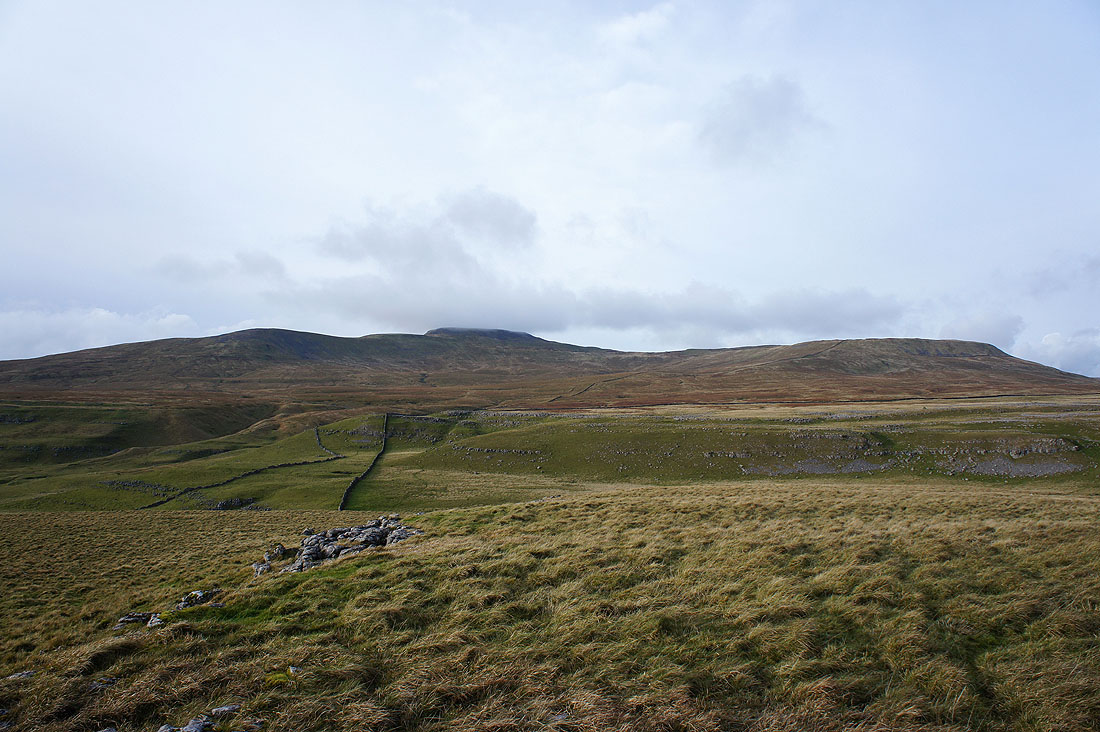 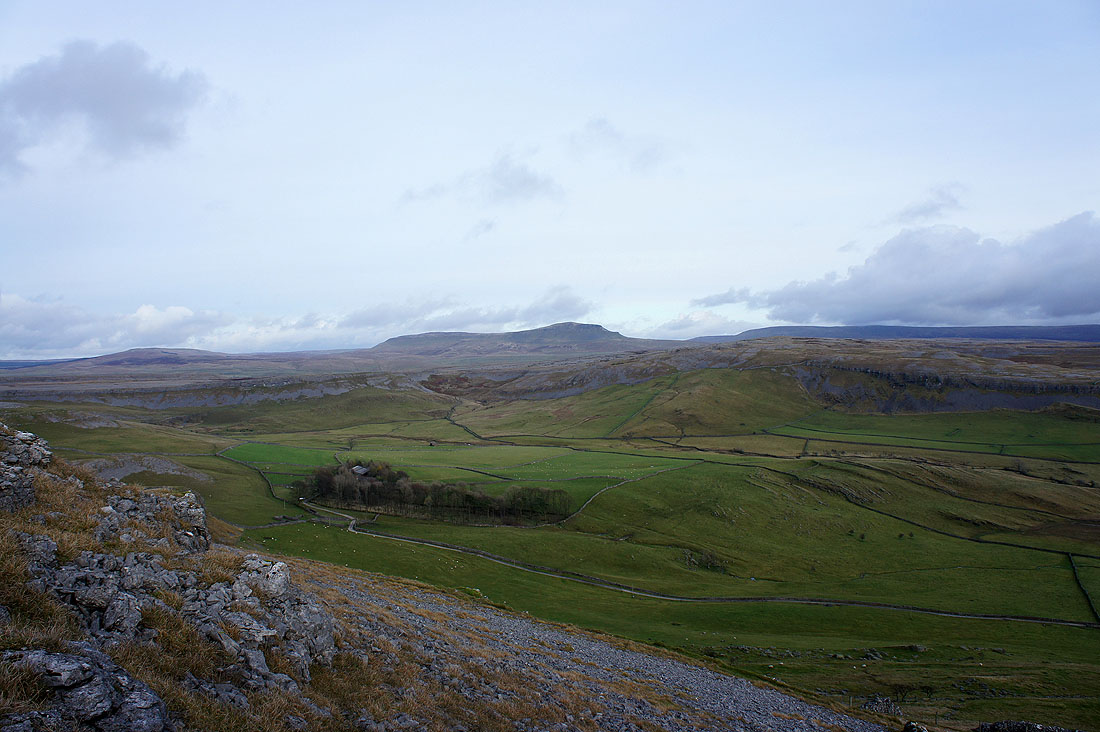 From Long Scar I made my way onto Thwaite and there are several cairns marking various high points. I paid a visit to a few of them especially those overlooking Crummack Dale. Penyghent beyond Moughton Scars and Crummack Dale. 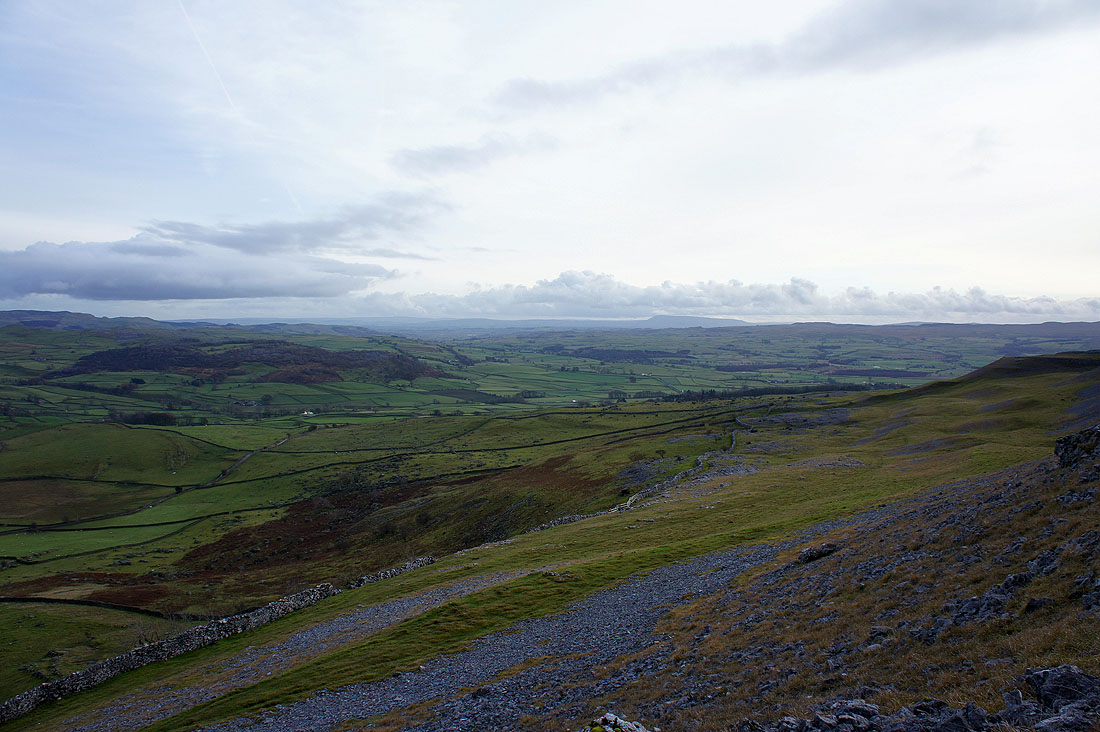 Looking down Crummack Dale to a distant Pendle Hill 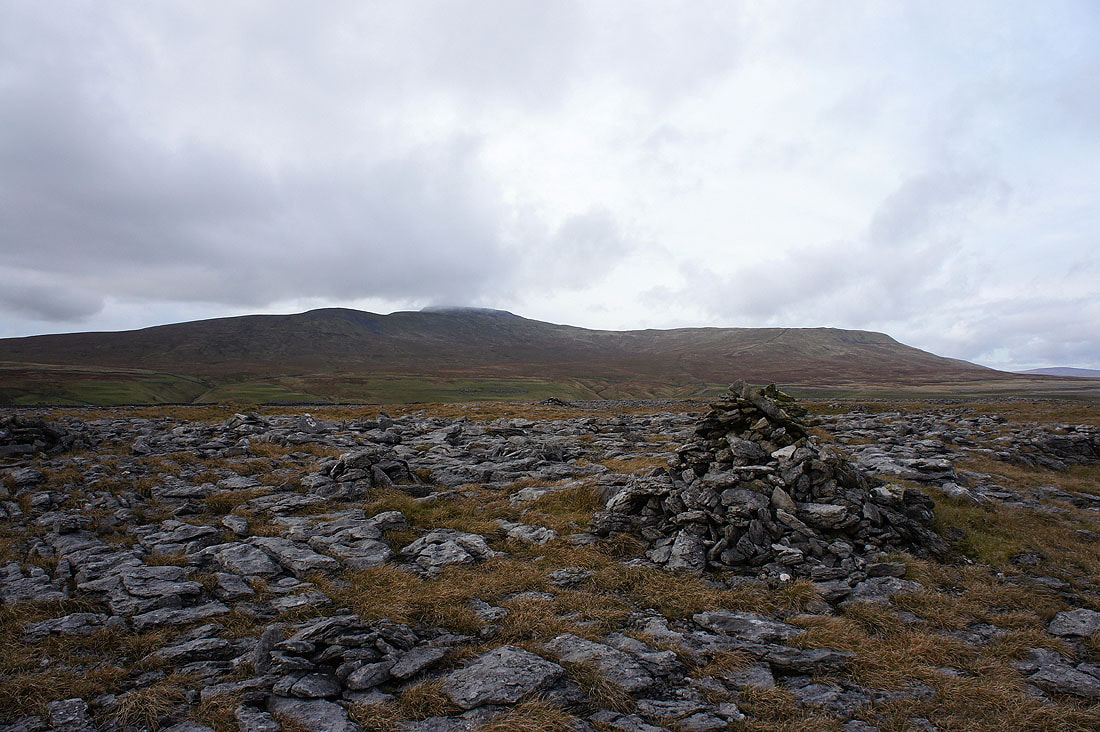 Ingleborough again. It's turning rather gloomy unfortunately as thickening cloud spreads across the sky. 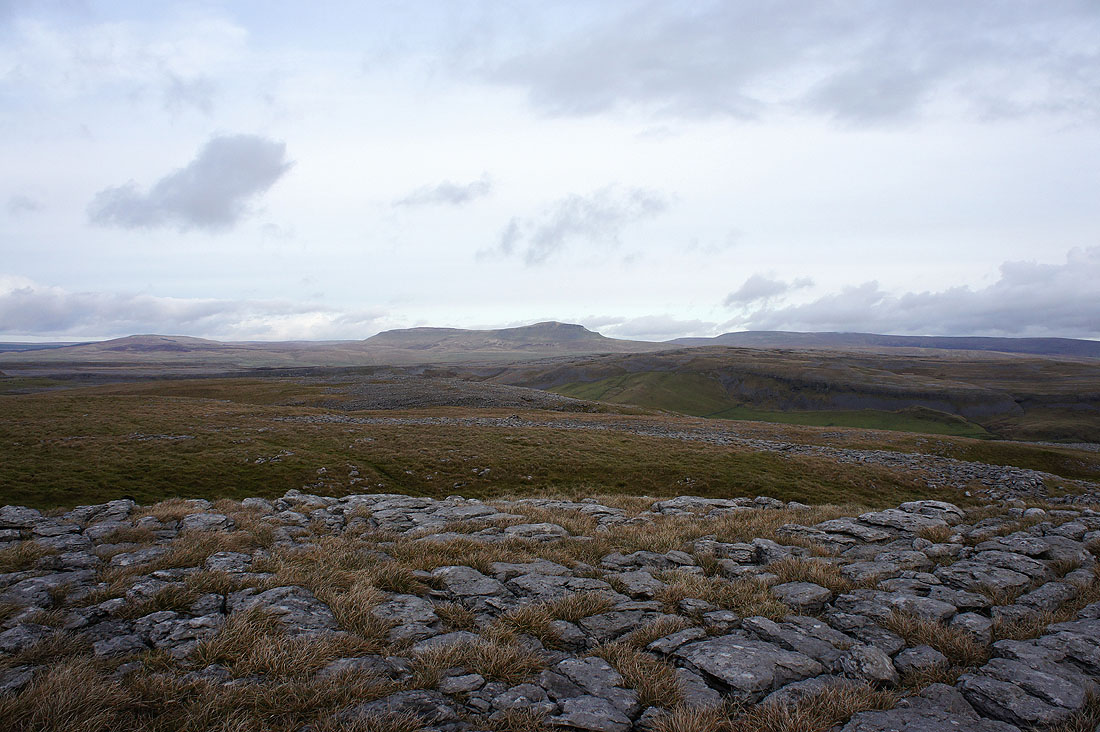 Penyghent with Fountains Fell to its right 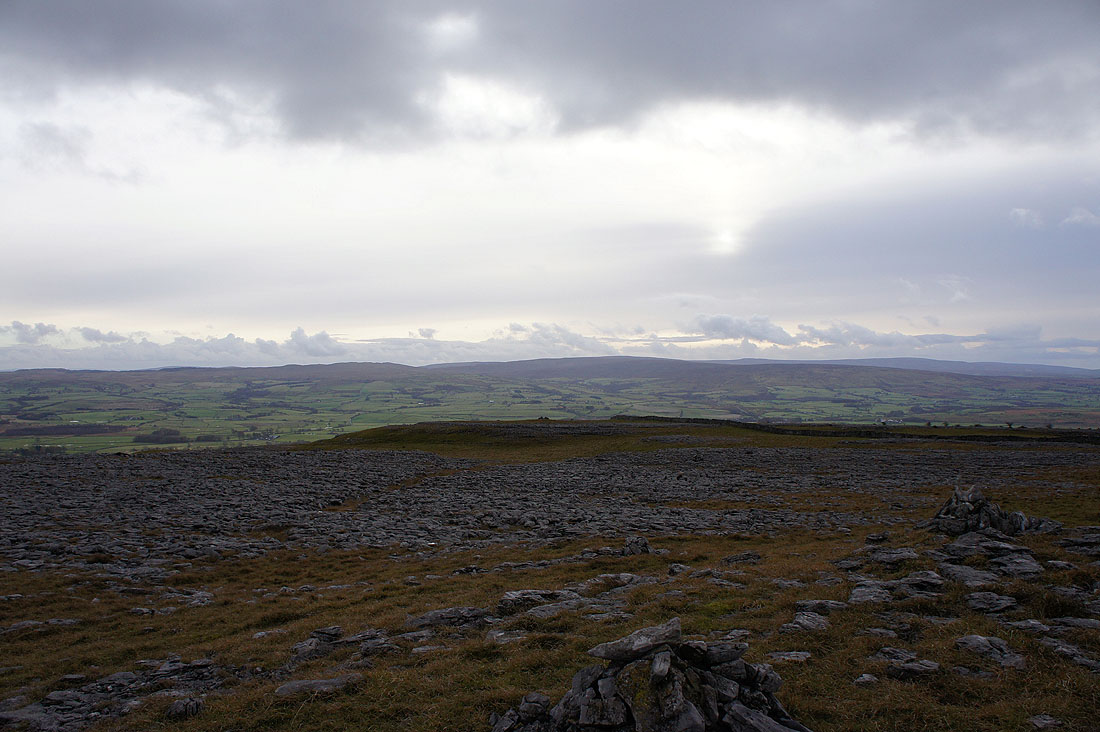 The Forest of Bowland 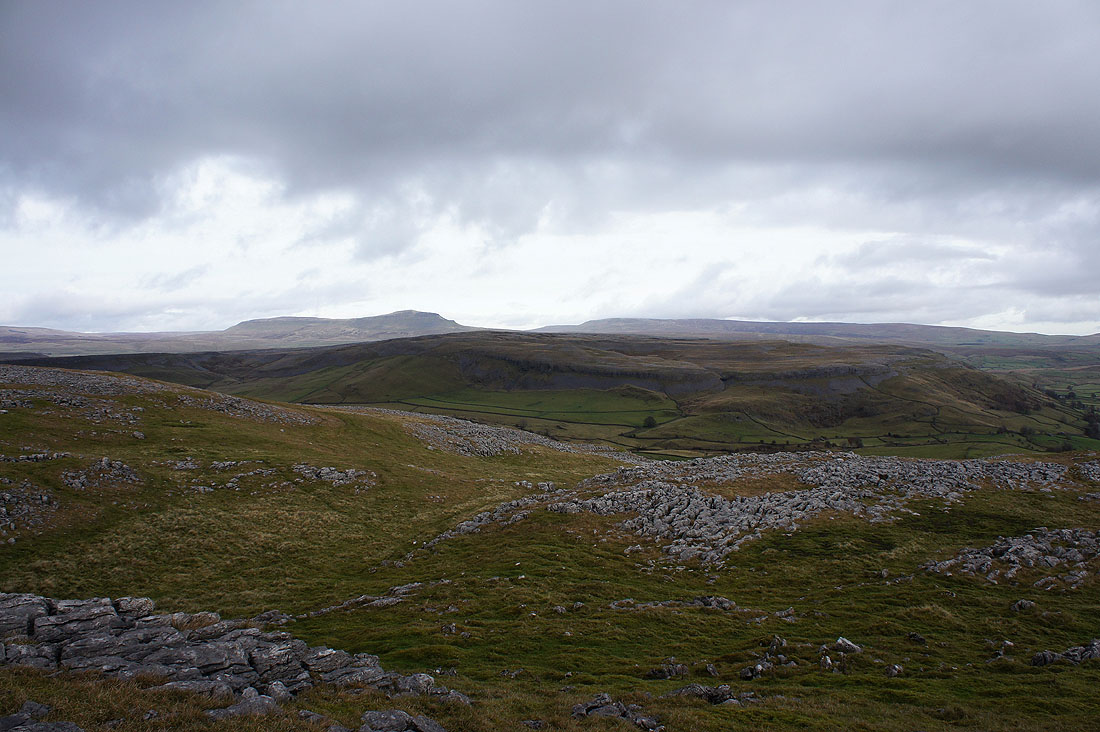 Penyghent and Fountains Fell behind the limestone plateau of Moughton 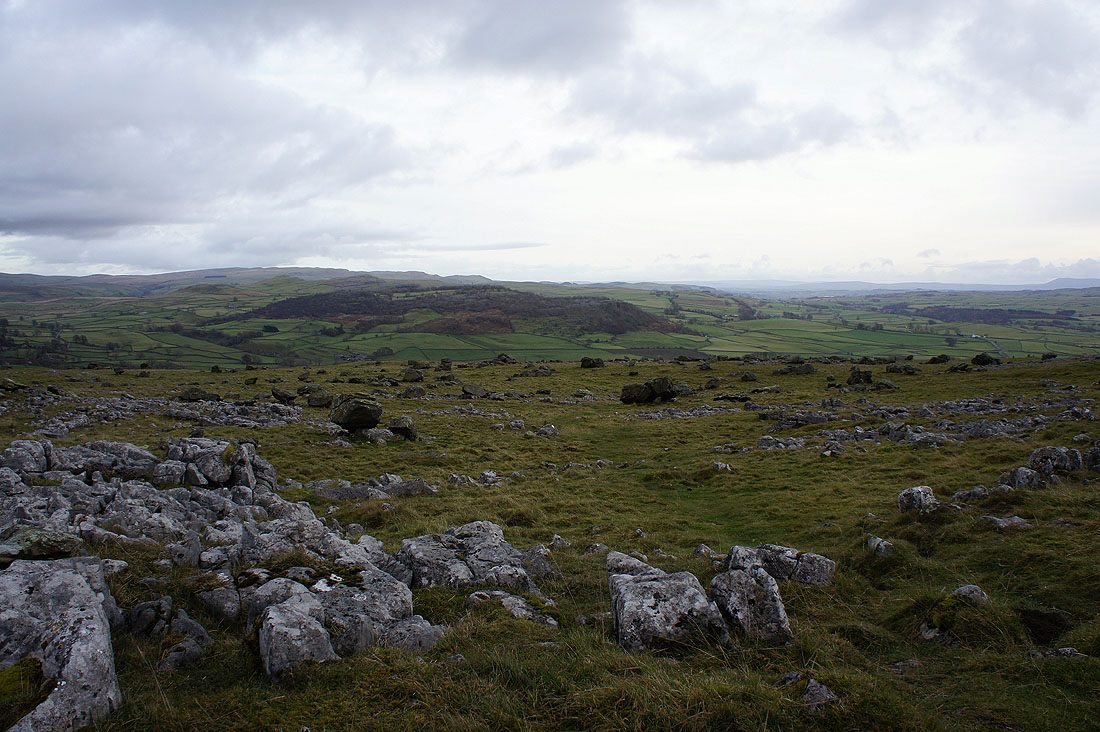 Entering the boulder field of Norber 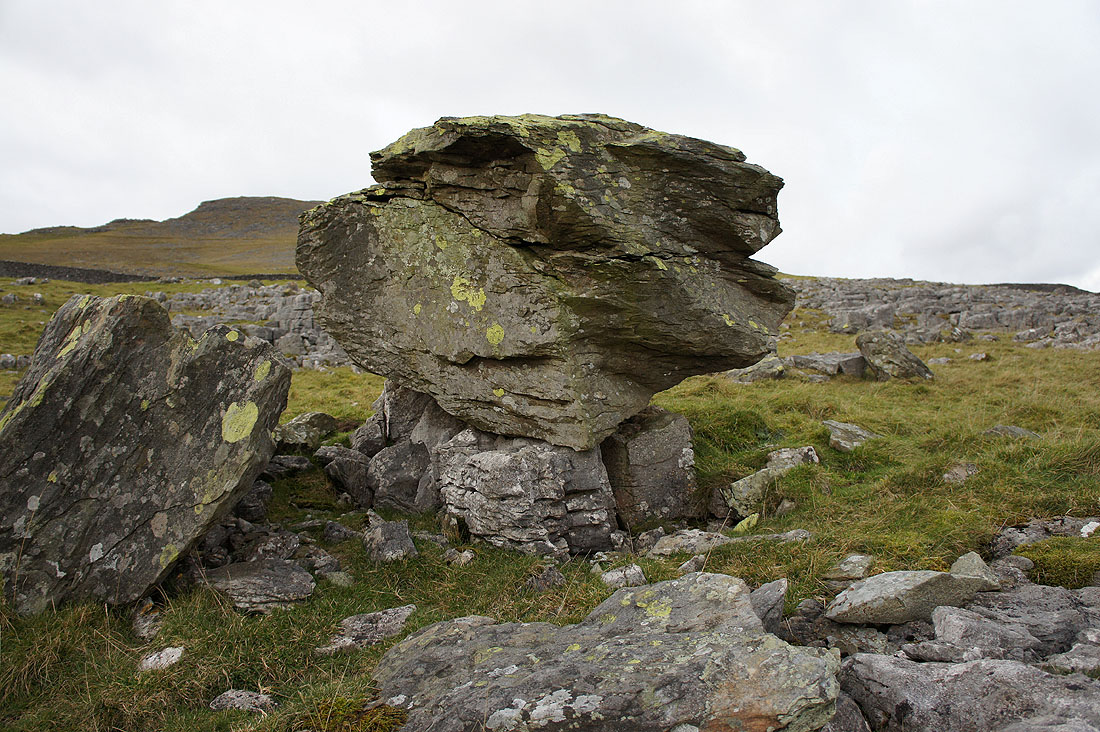 This was the best example I could find in the time I had. One of the Norber erratics perched on its limestone pedestal. 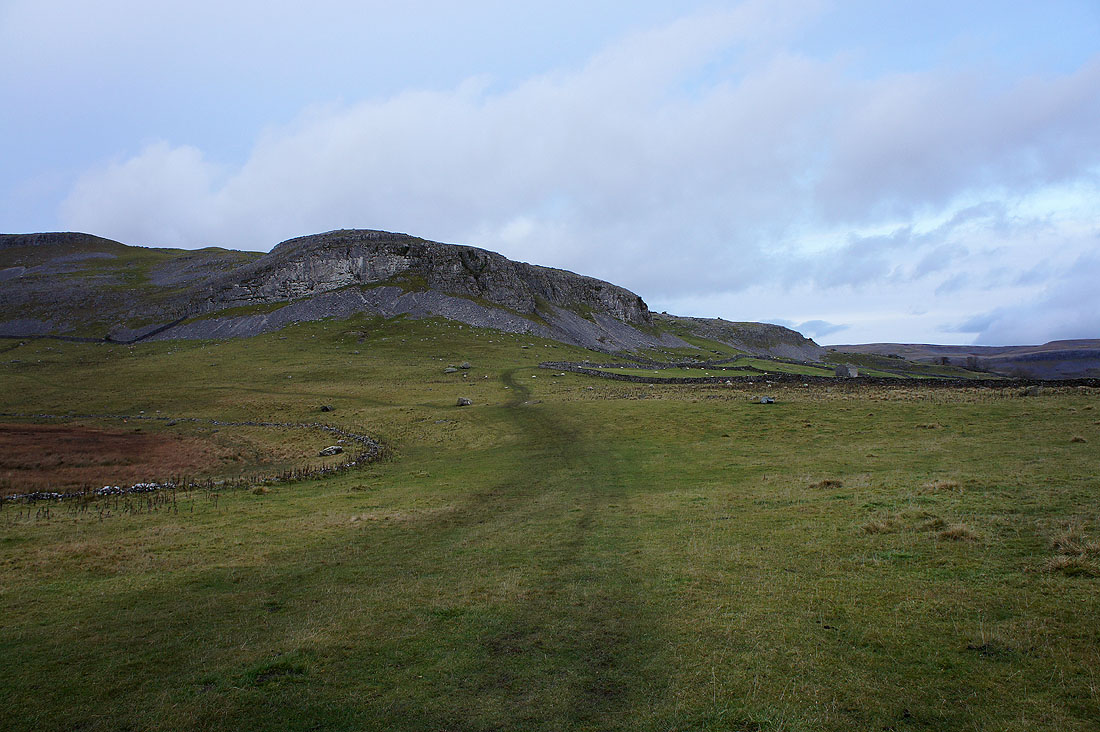 Looking back at Robin Proctor's Scar 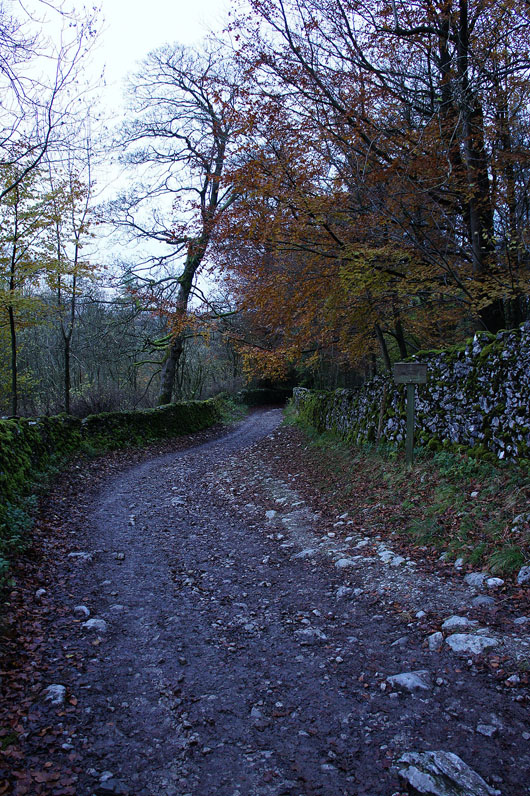