A walk along the High Stile ridge followed by Hay Stacks and Fleetwith Pike.

From Buttermere I took the direct route to Red Pike via Bleaberry Tarn. I then walked along the ridge to the summits of High Stile and Red Pike before descending to Scarth Gap to climb to the summit of Hay Stacks. From Hay Stacks I then made my way across to the final summit of the day, Fleetwith Pike. My route back was down Fleetwith Edge and the path along the north shore of Buttermere.
Route map 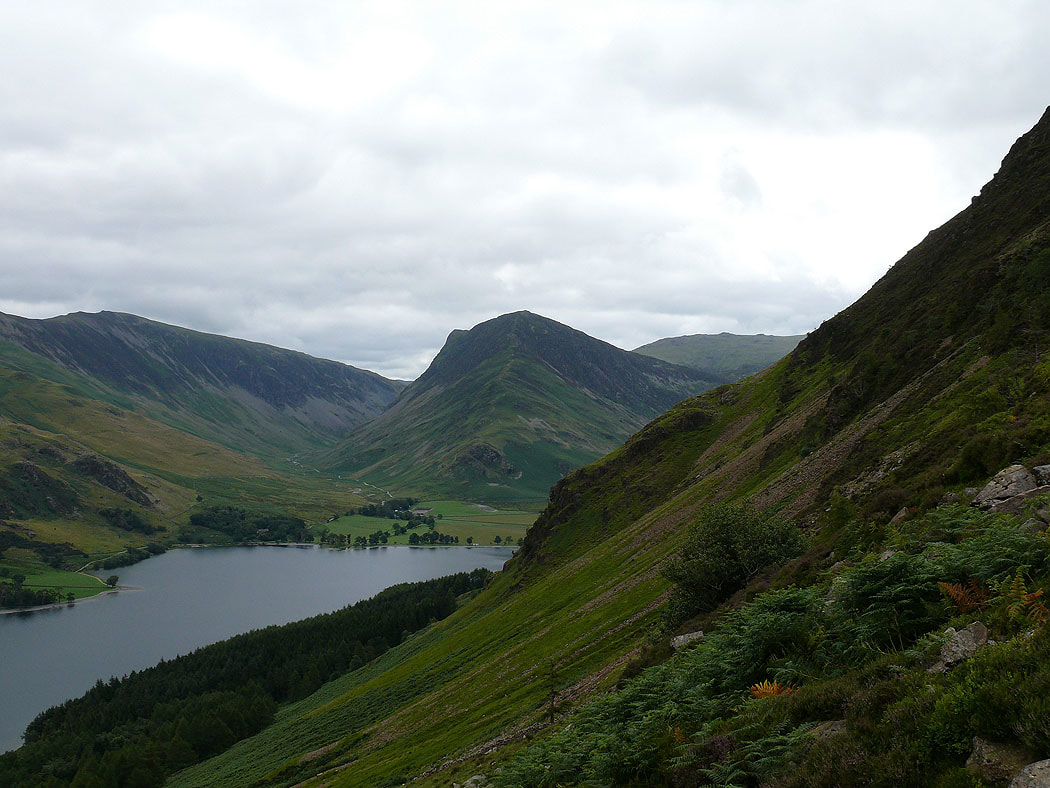 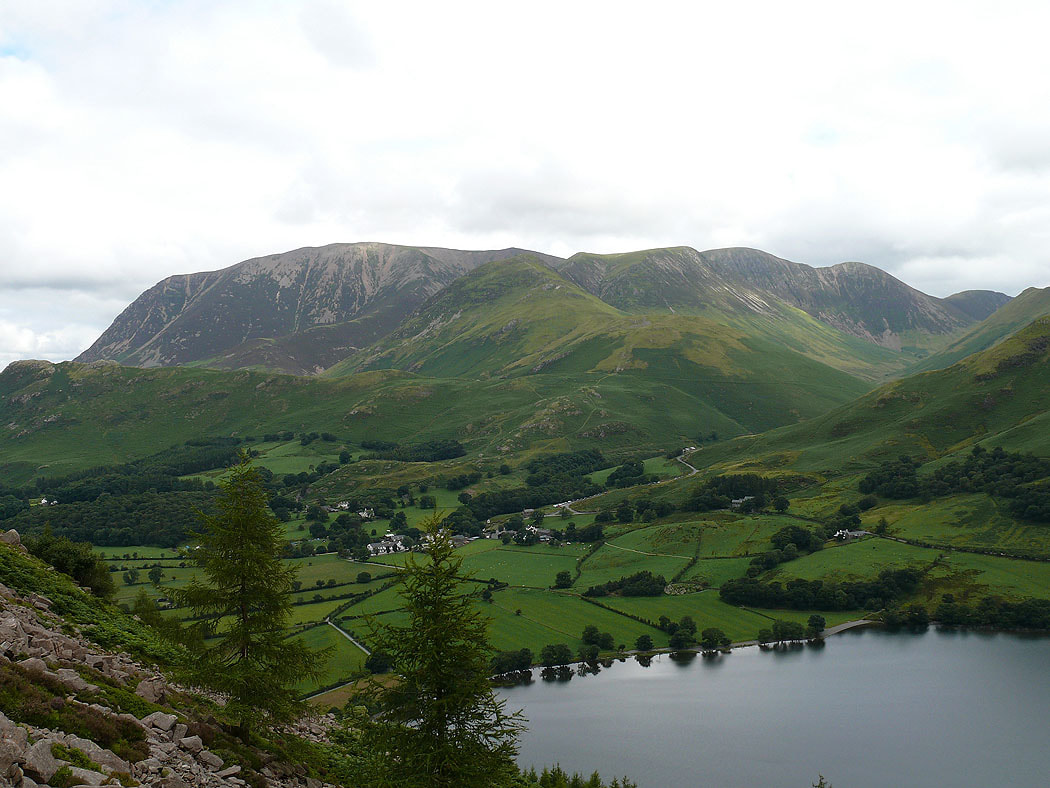 The Grasmoor group of fells 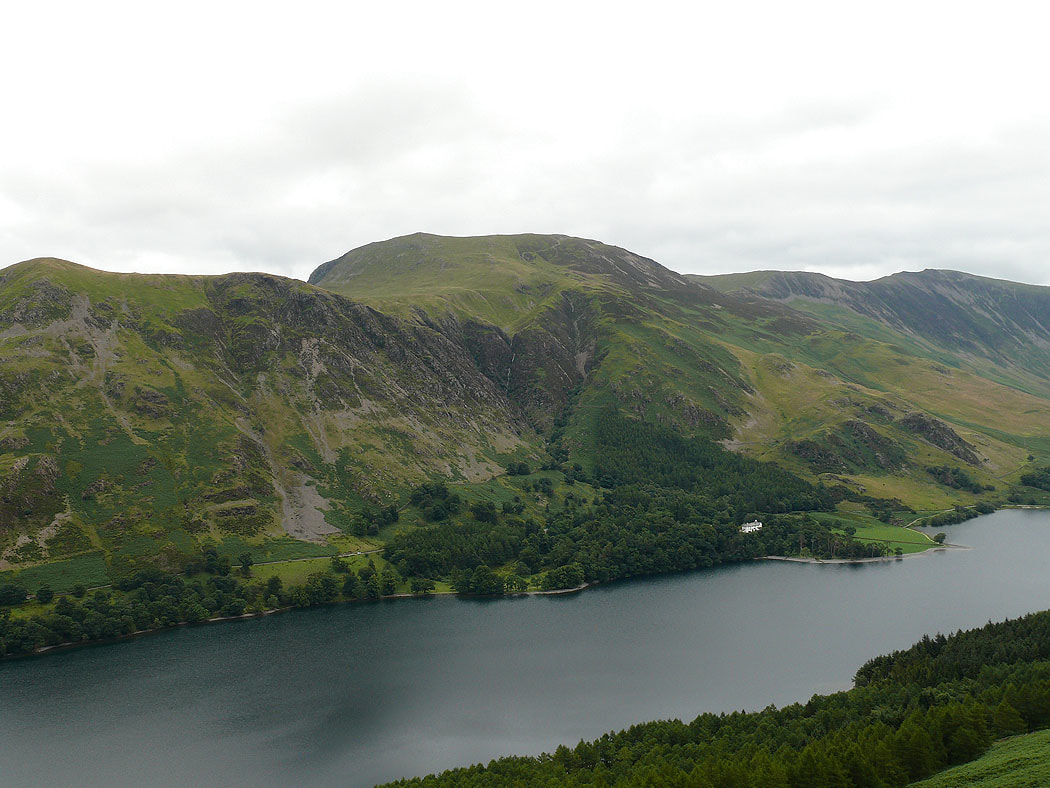 The fell of Robinson on the other side of Buttermere 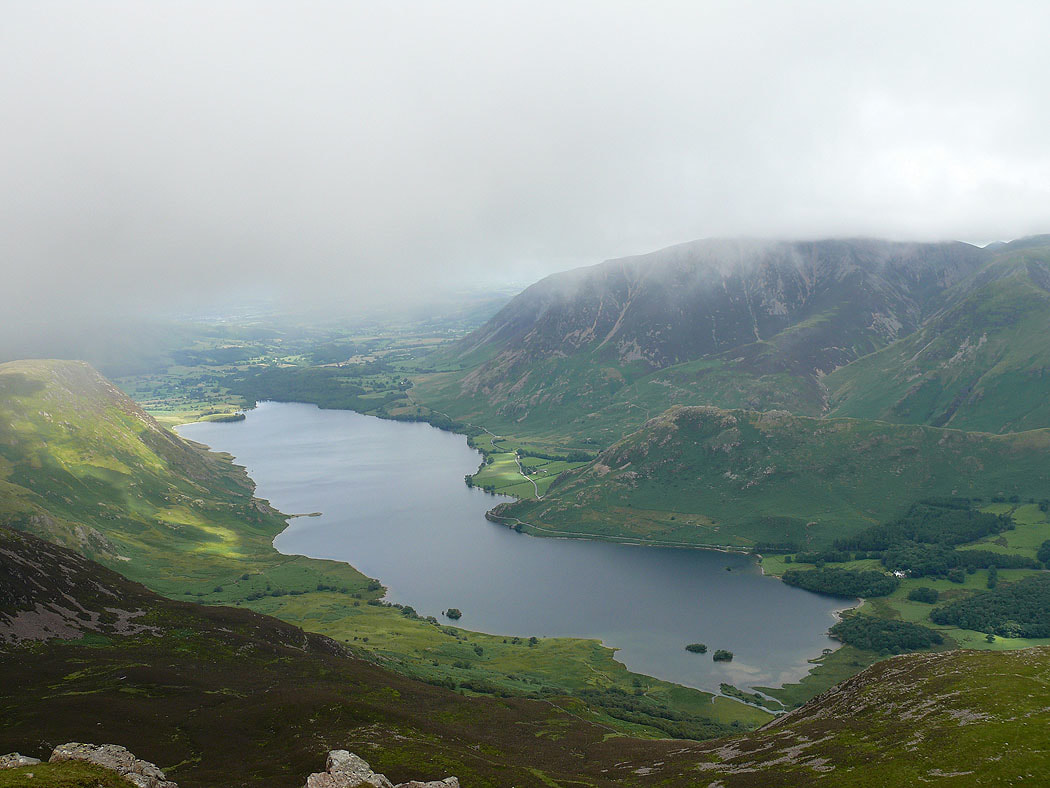 Crummock Water from the summit of Red Pike. The cloud is just scudding across the top. 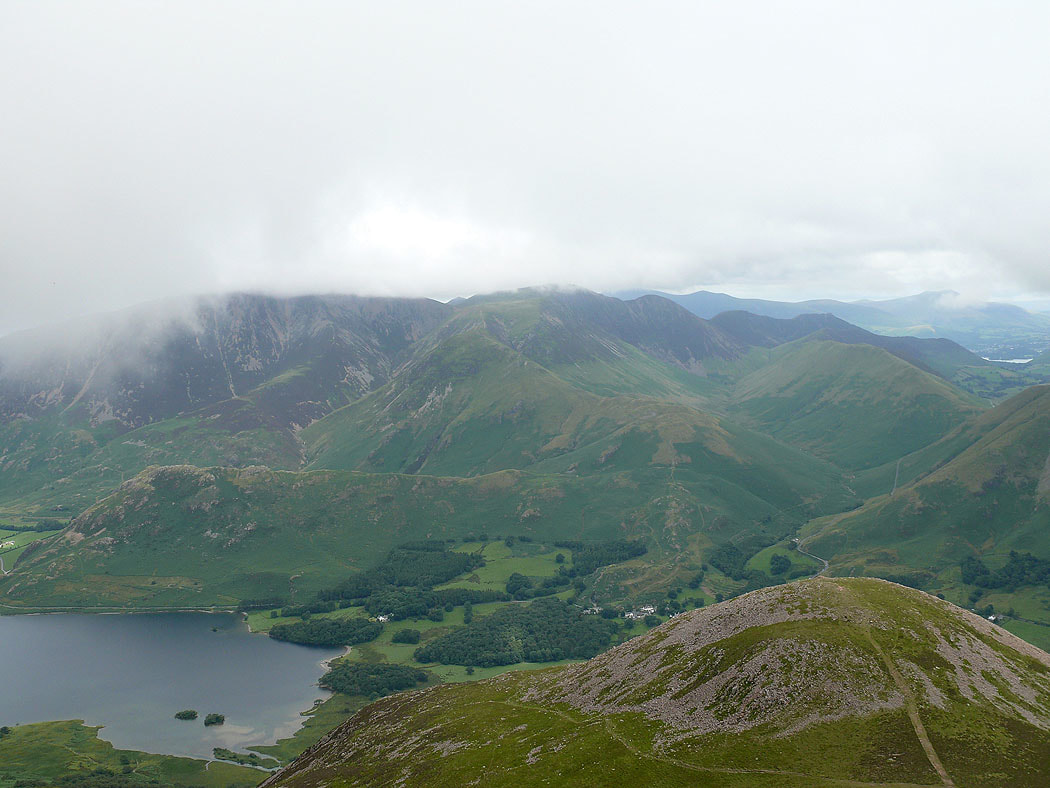 Cloud just covering the tops of Grasmoor and Crag Hill 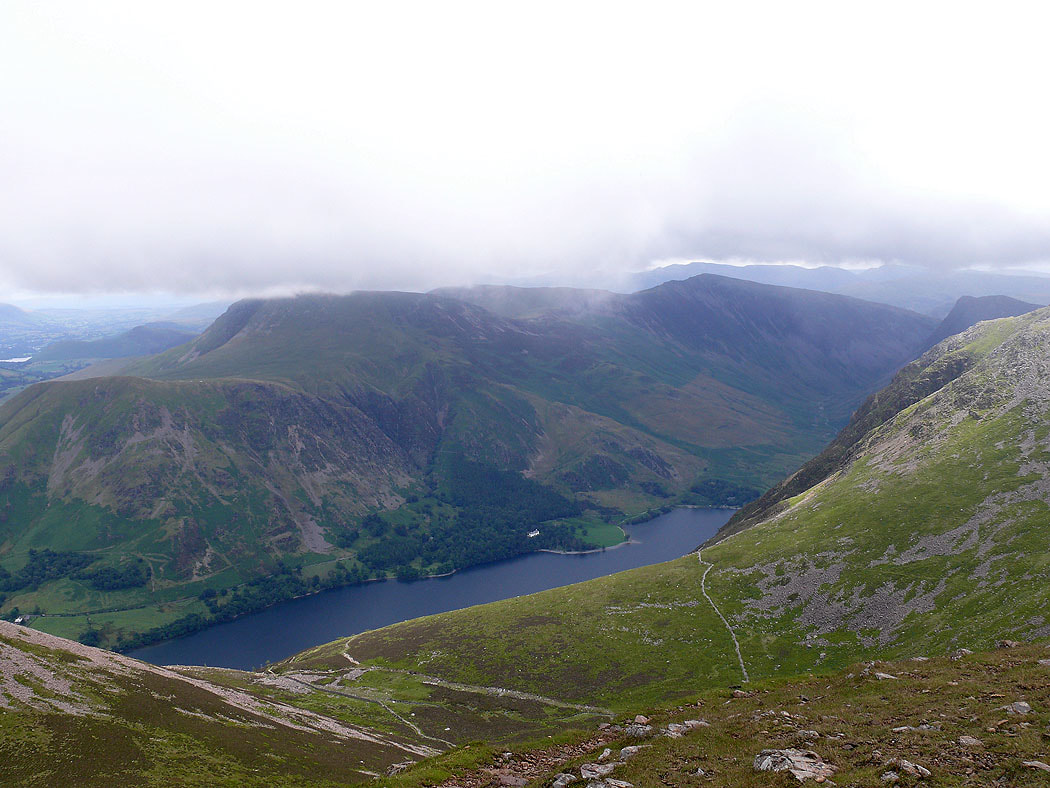 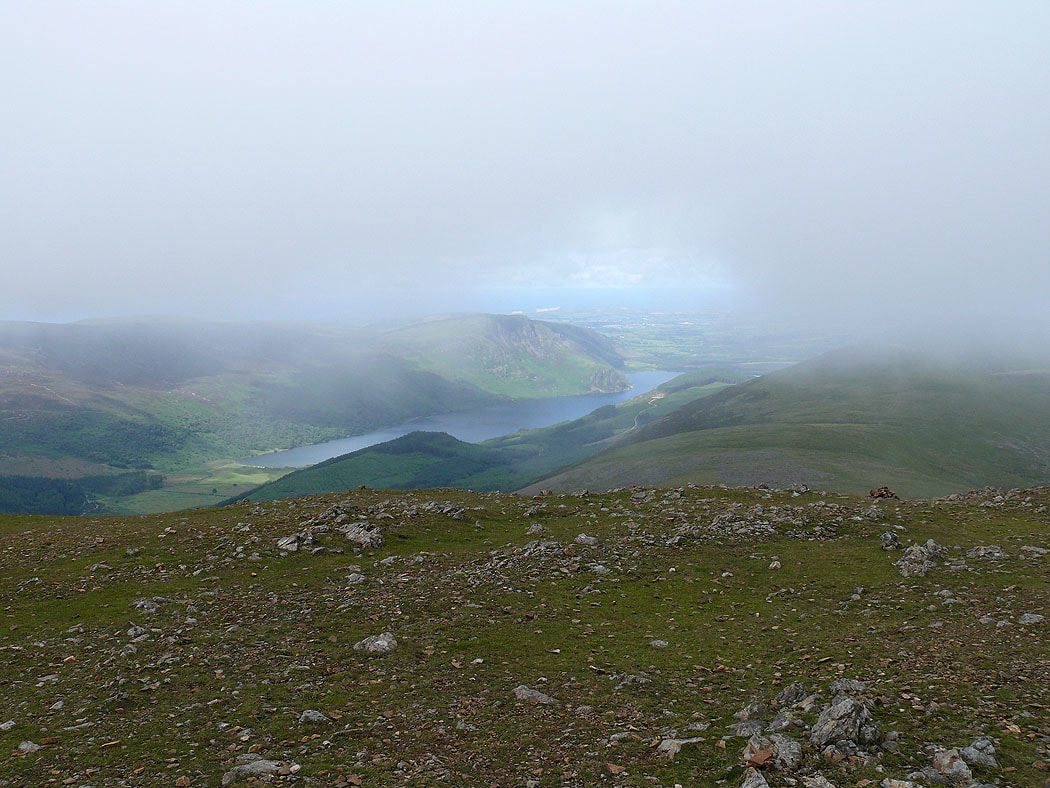 Ennerdale Water visible below the cloud 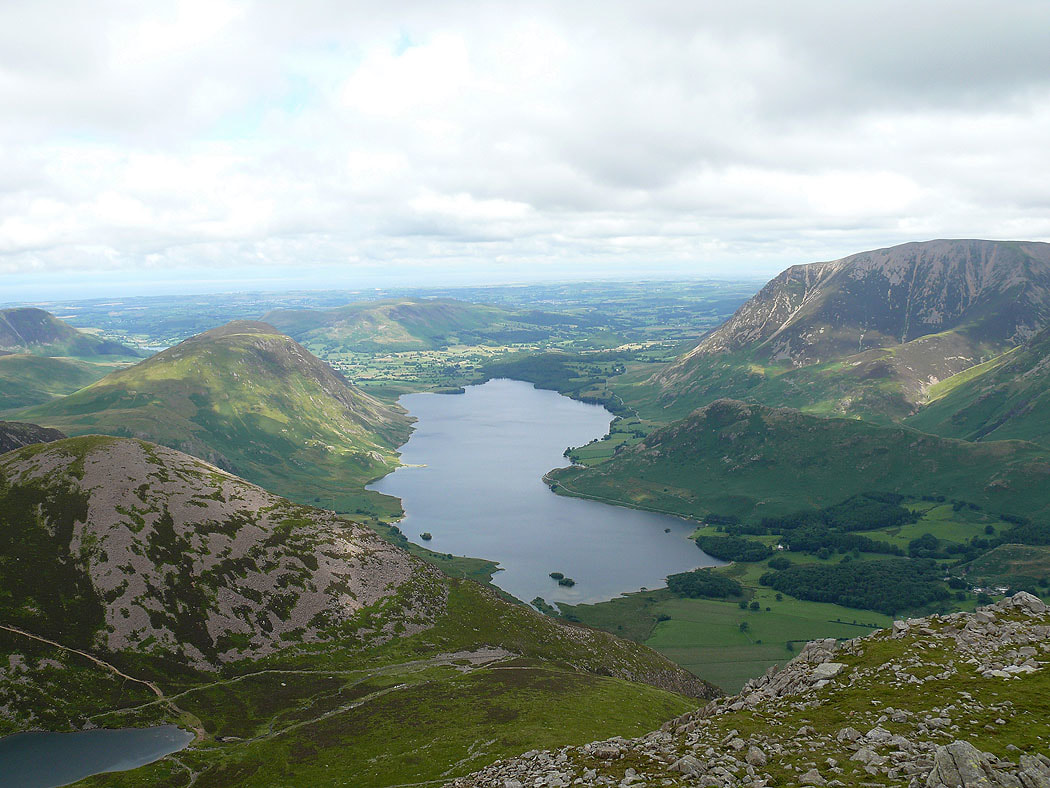 On the summit of High Stile and the cloud has lifted. Crummock Water below. 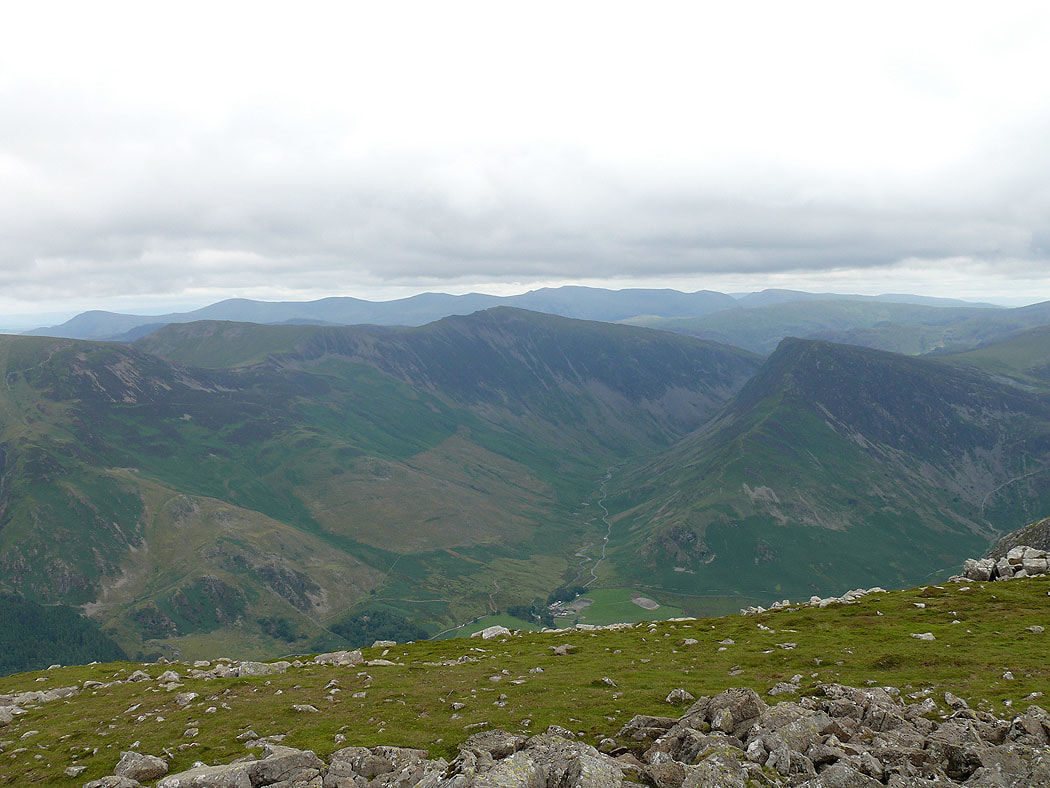 The Helvellyn range beyond Hindscarth, Dale Head and Fleetwith Pike 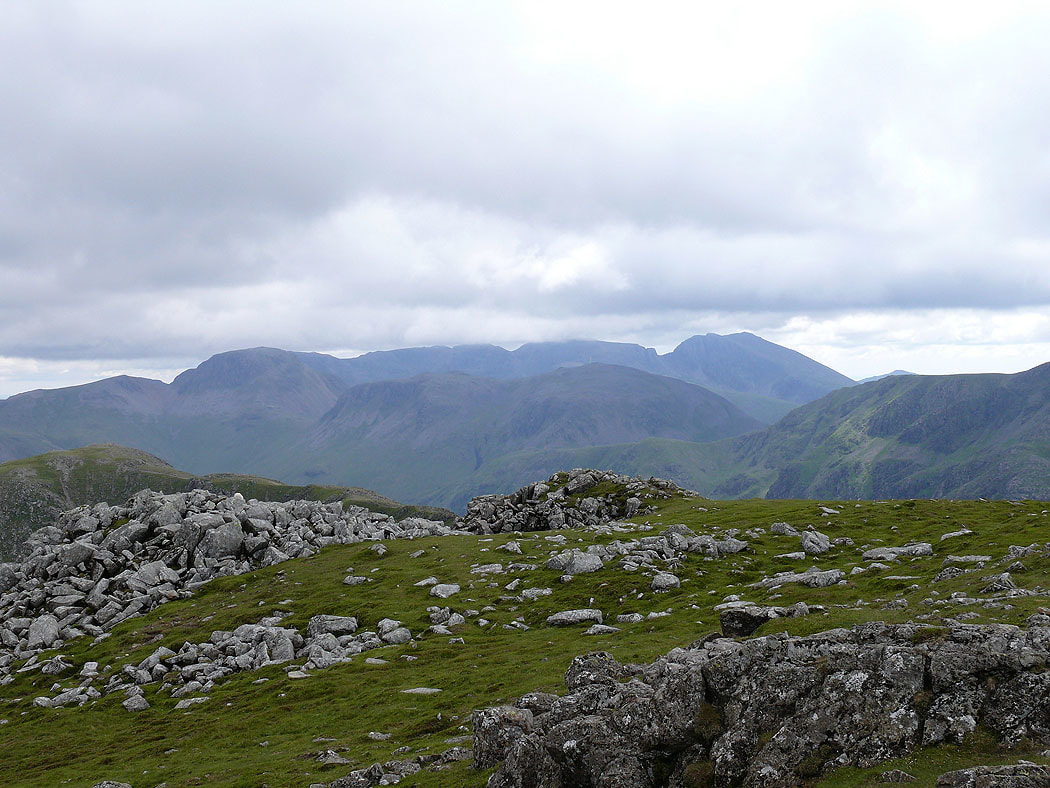 Scafell Pike is still under cloud 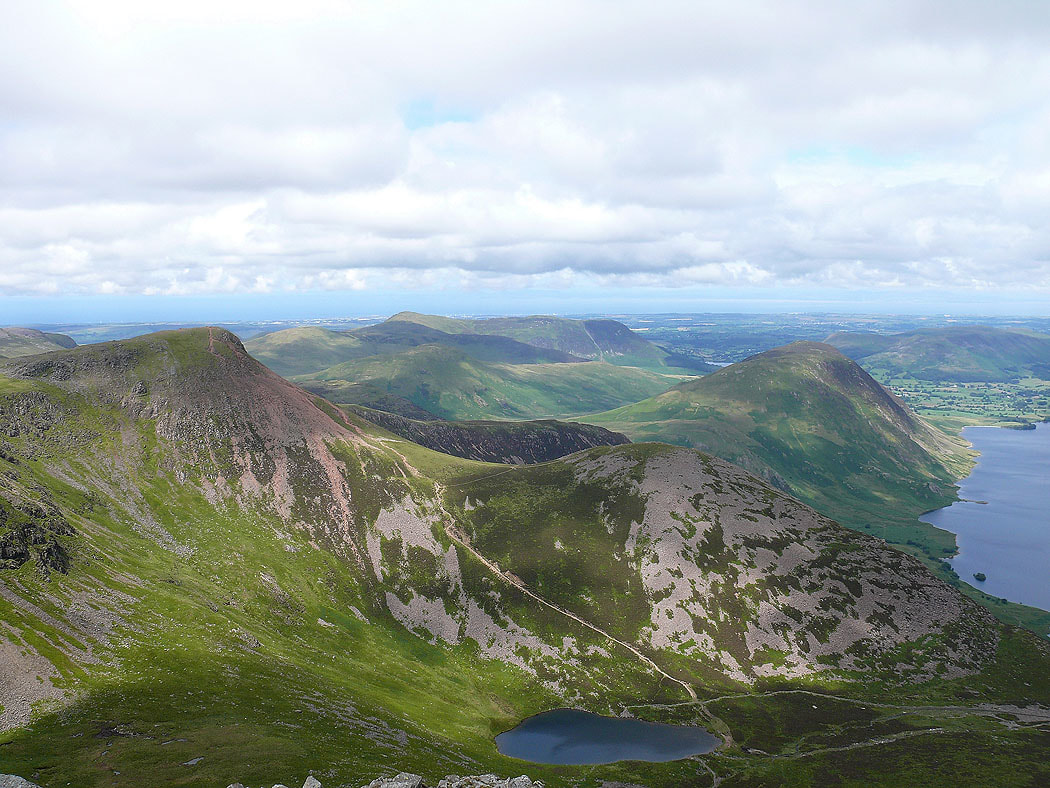 The previous summit of Red Pike with Bleaberry Tarn below 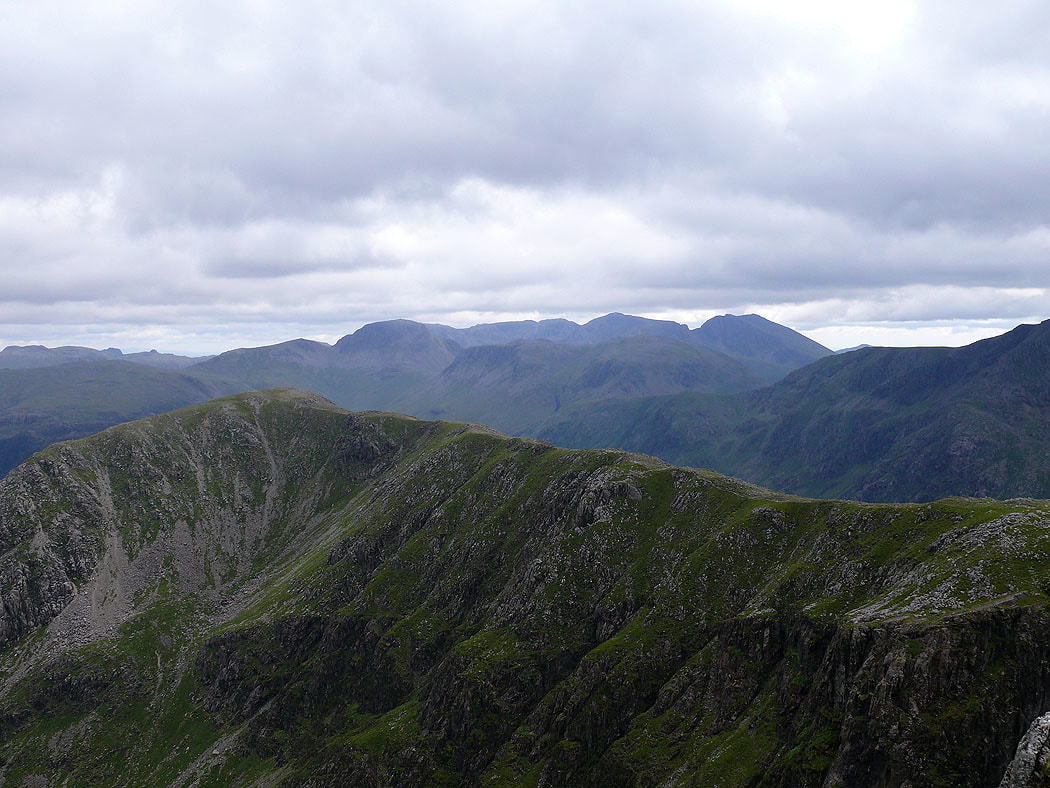 The Scafells are now clear of cloud 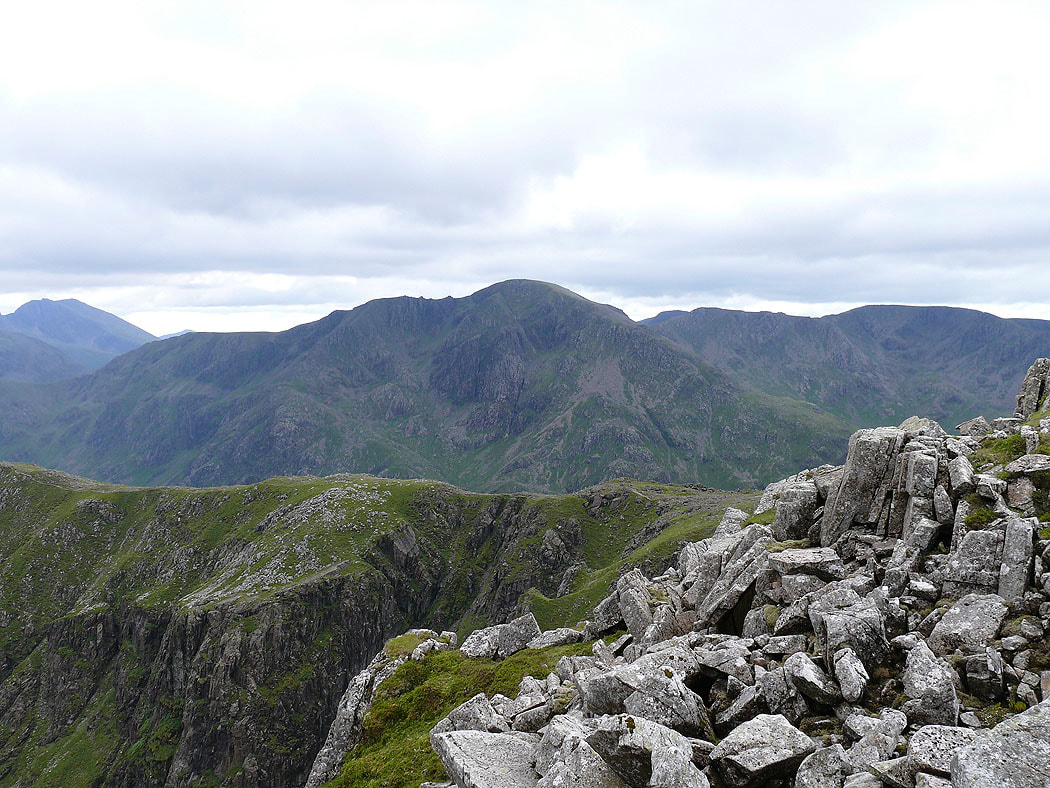 Pillar on the other side of Ennerdale 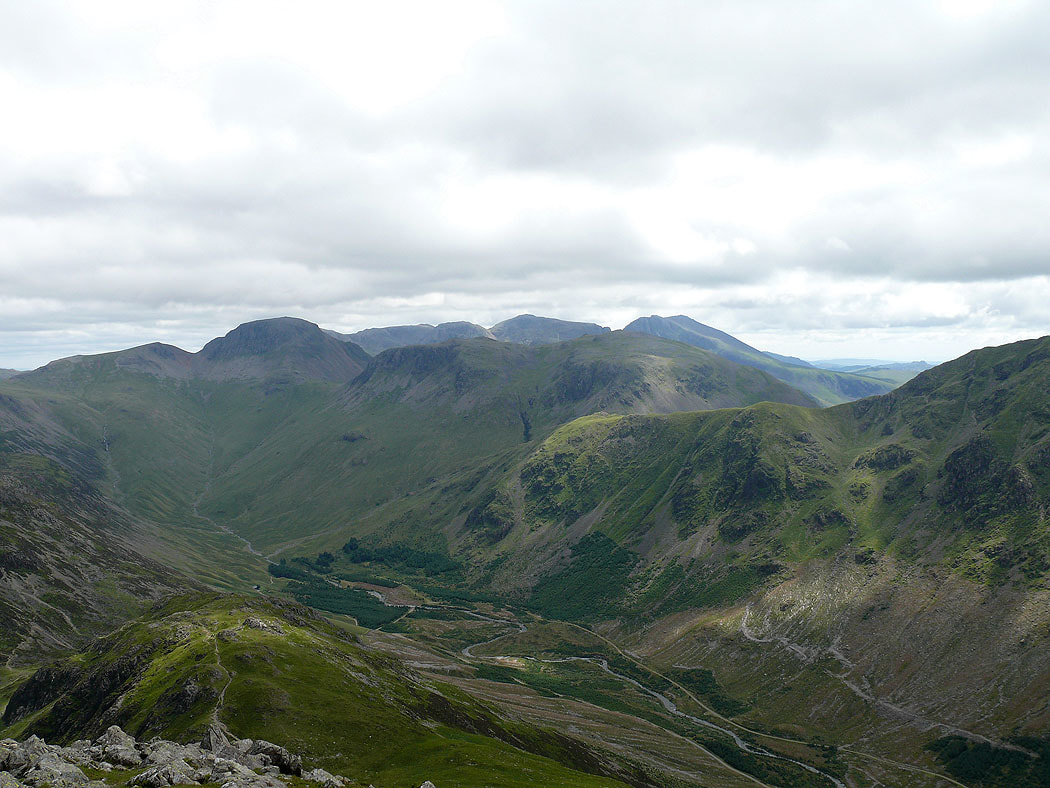 I've made my way along to the next summit of the day, High Crag. Great Gable and Kirk Fell at the head of Ennerdale. 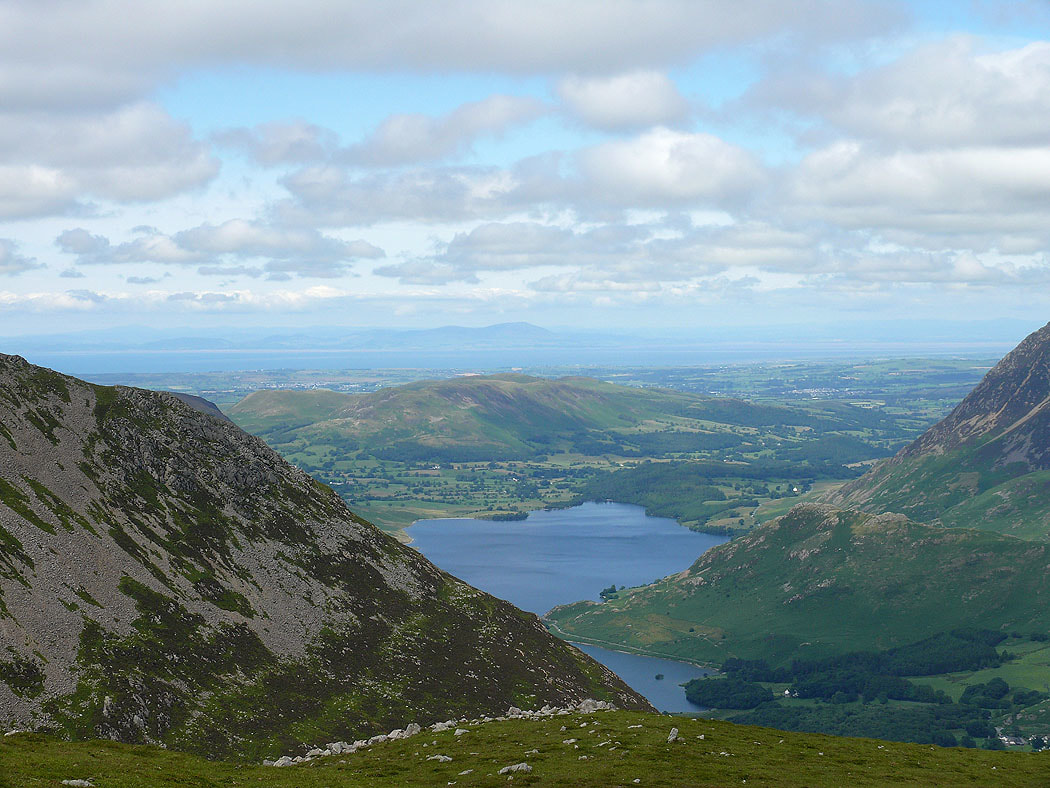 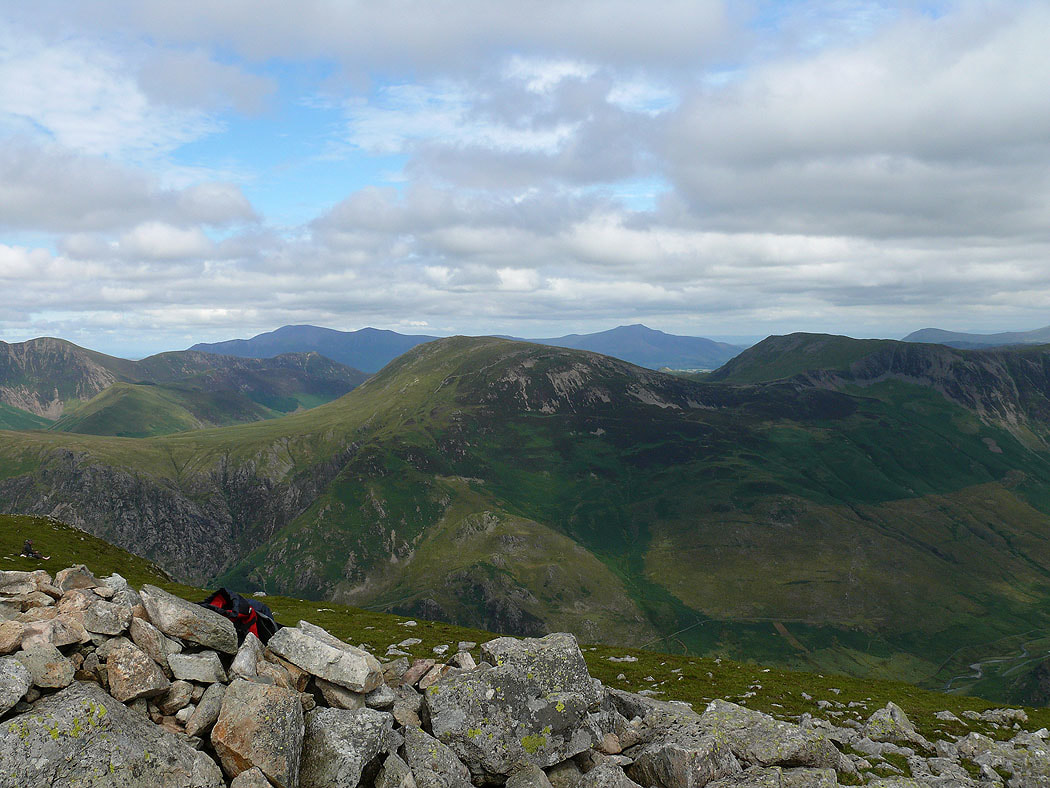 Robinson and Hindscarth with Skiddaw and Blencathra behind 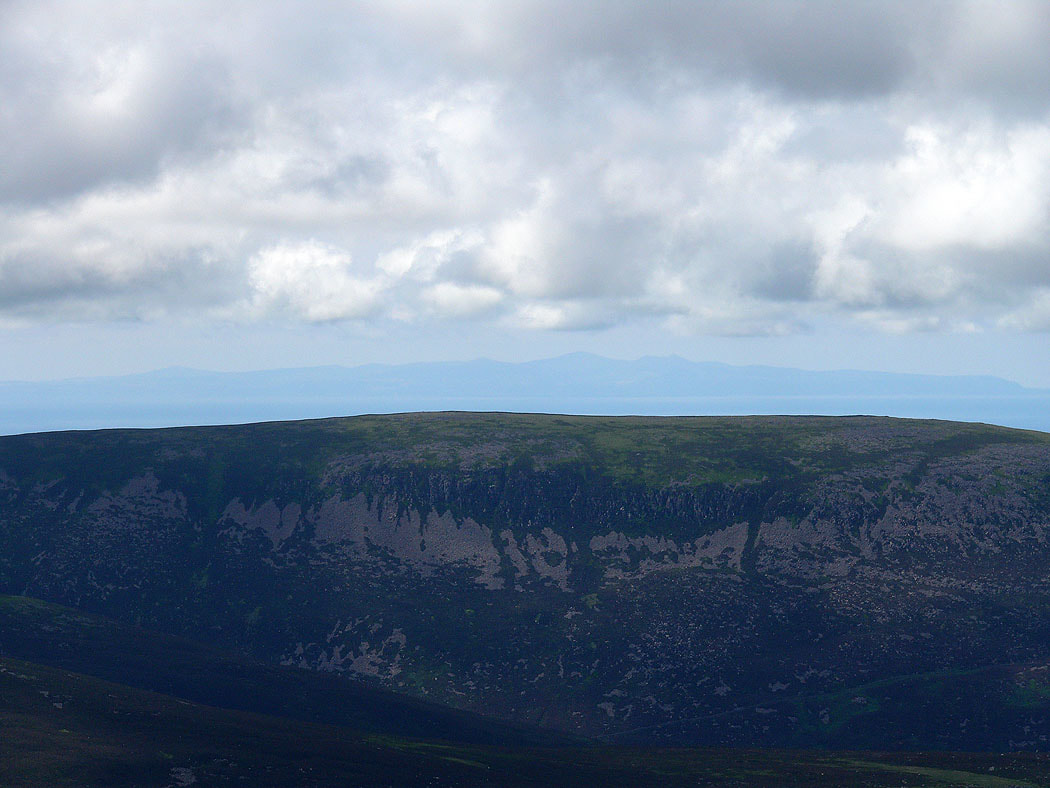 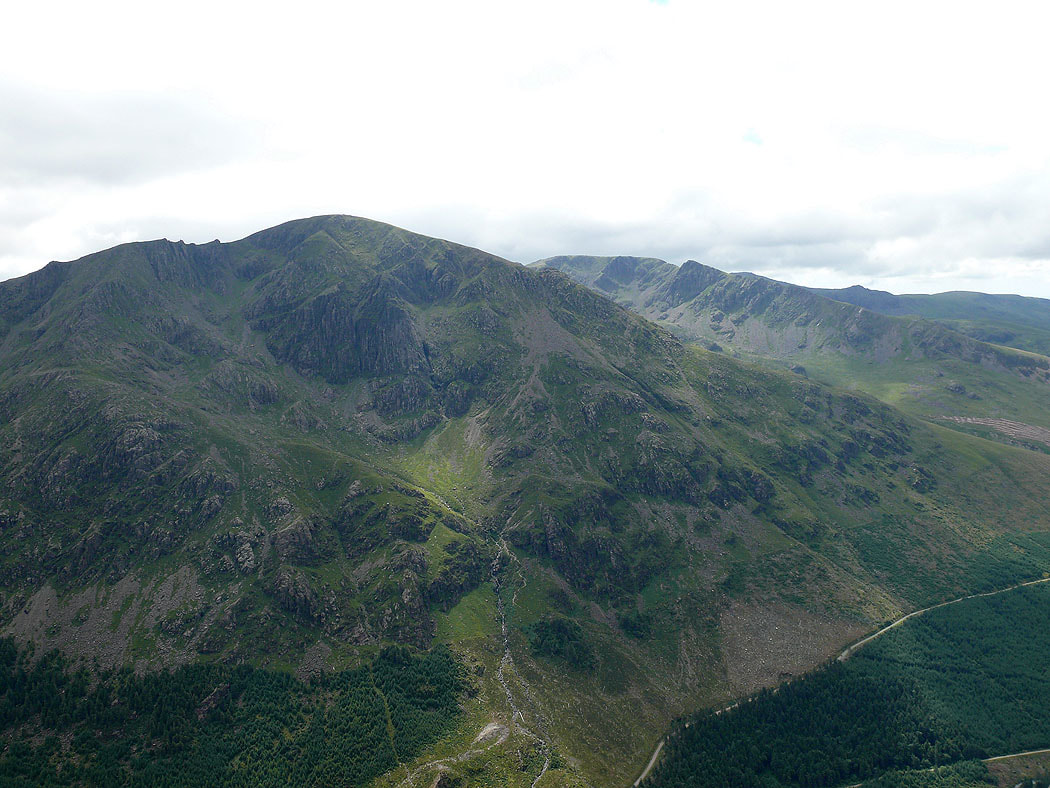 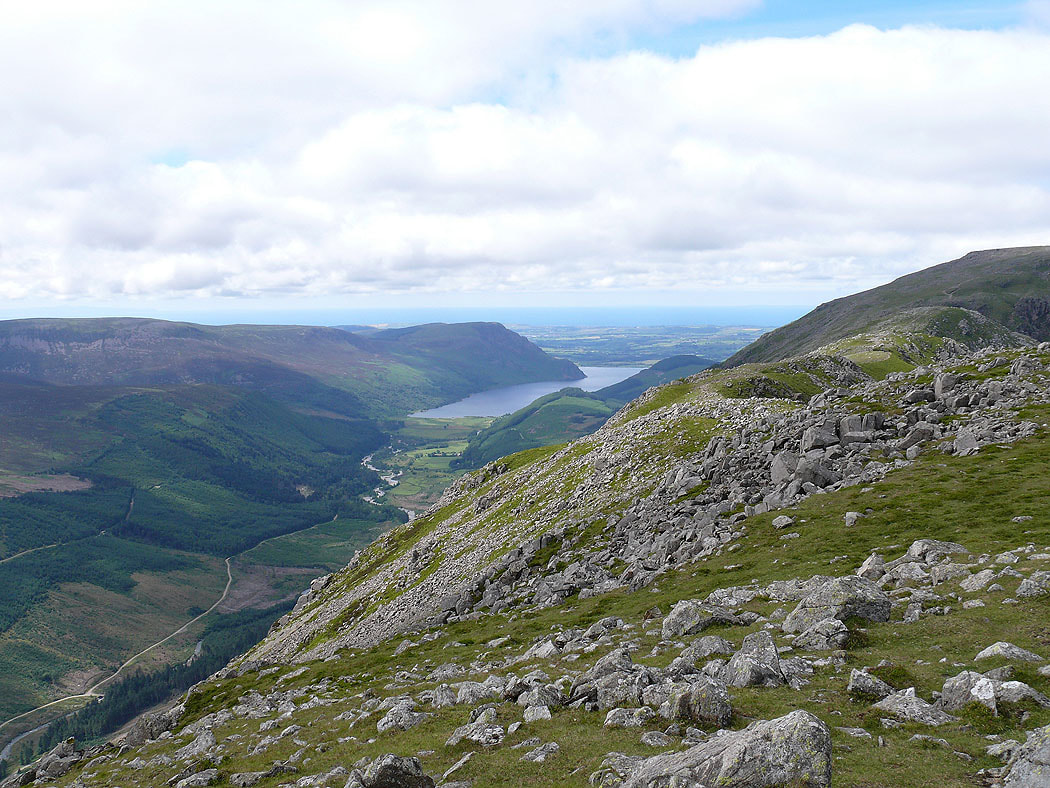 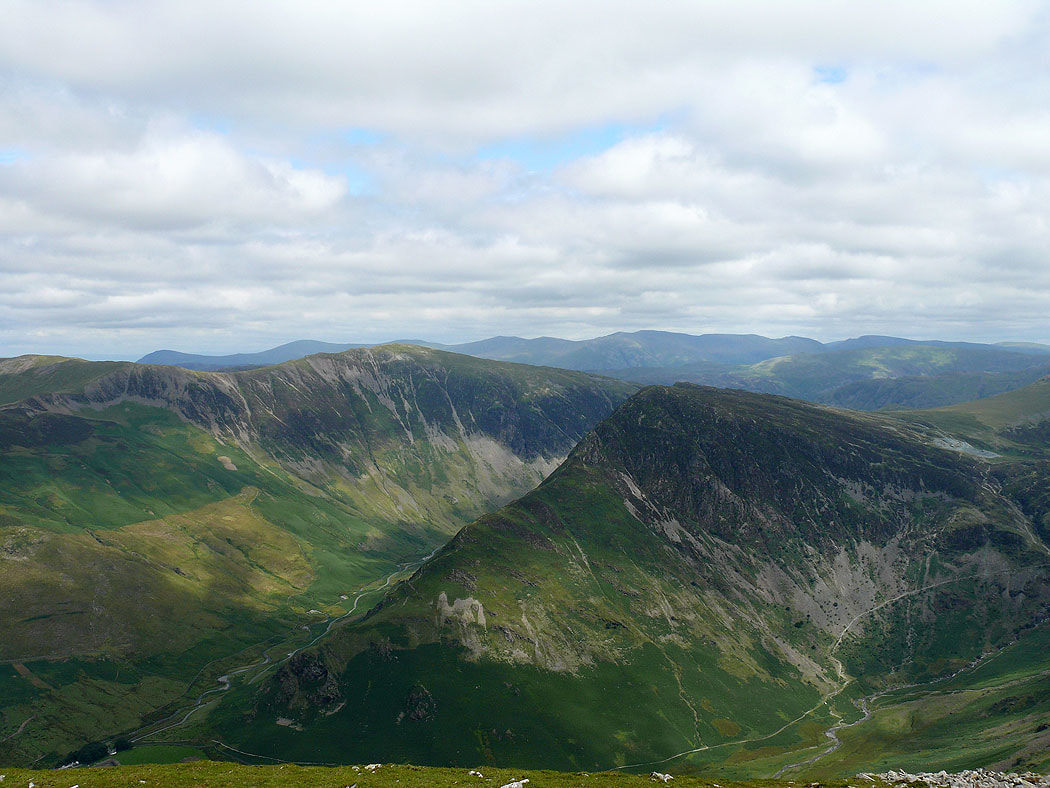 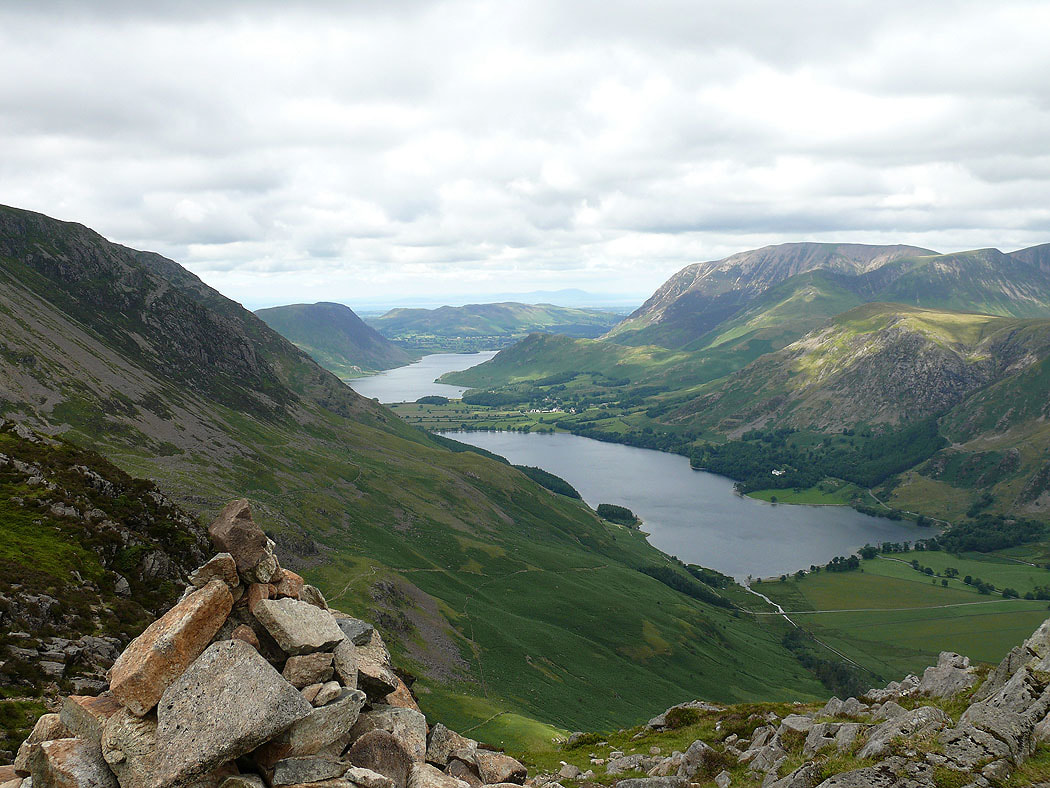 From High Crag I made my way down to the Scarth Gap Pass and then up to the summit of Haystacks. The view of the Buttermere valley. 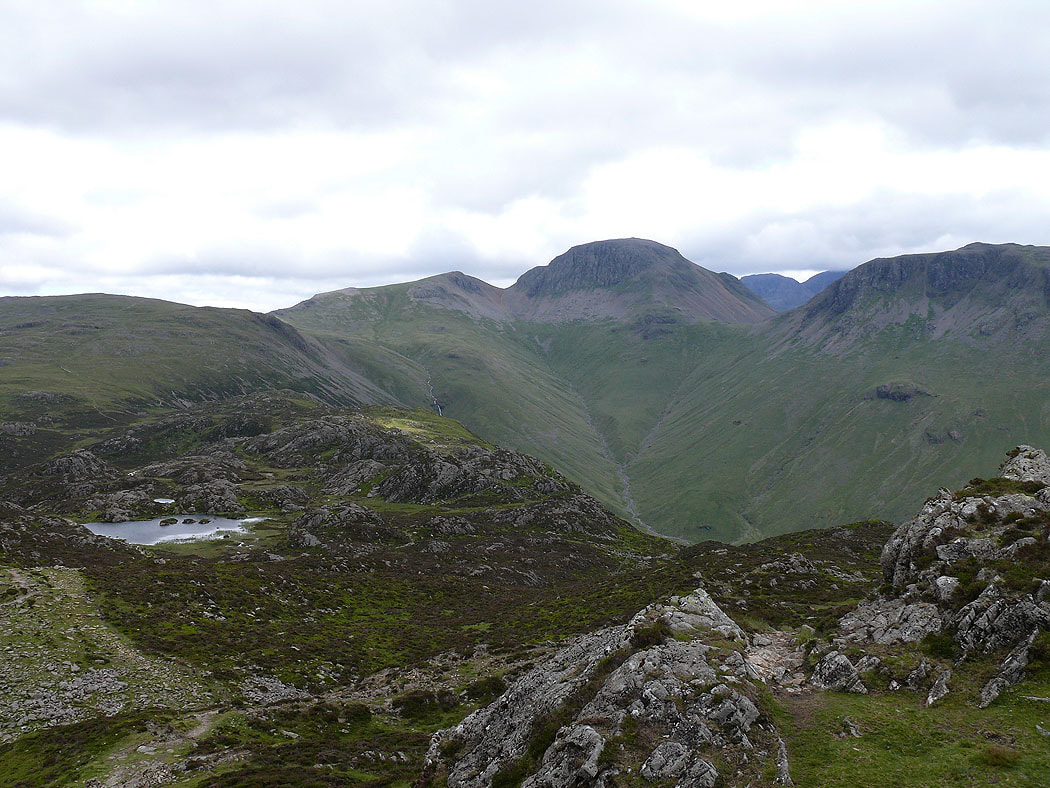 Green Gable and Great Gable at the head of Ennerdale. The patch of water is Innominate Tarn. 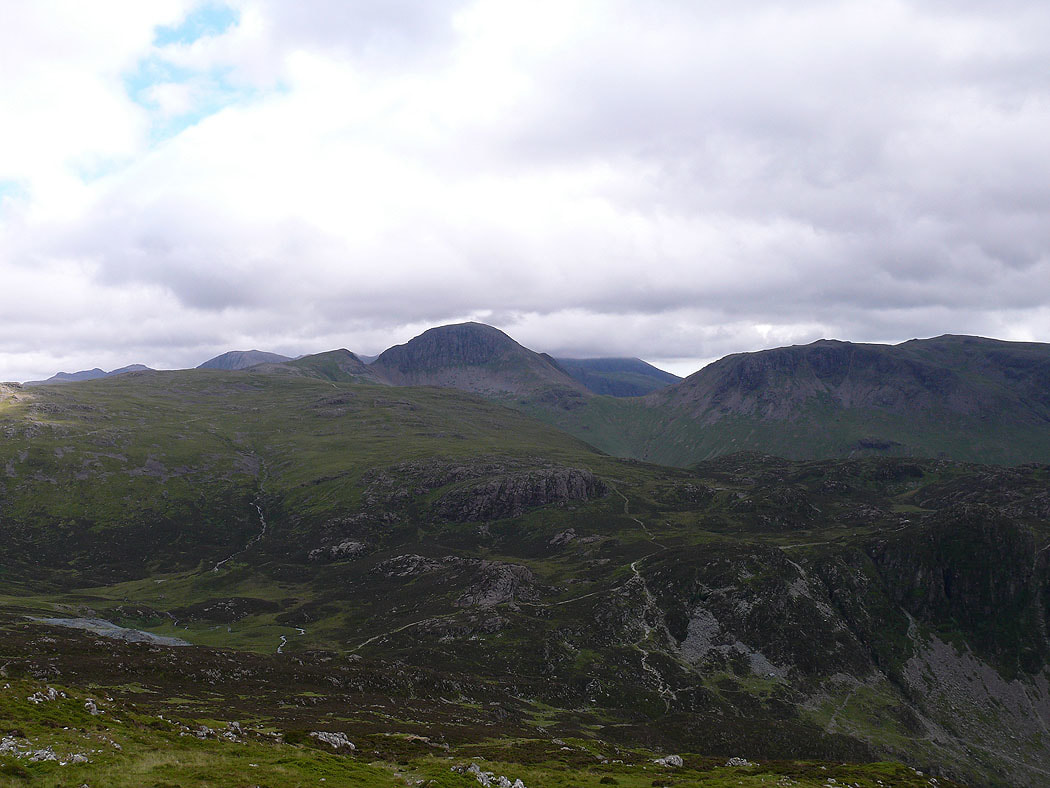 Great Gable from the final summit of the day, Fleetwith Pike 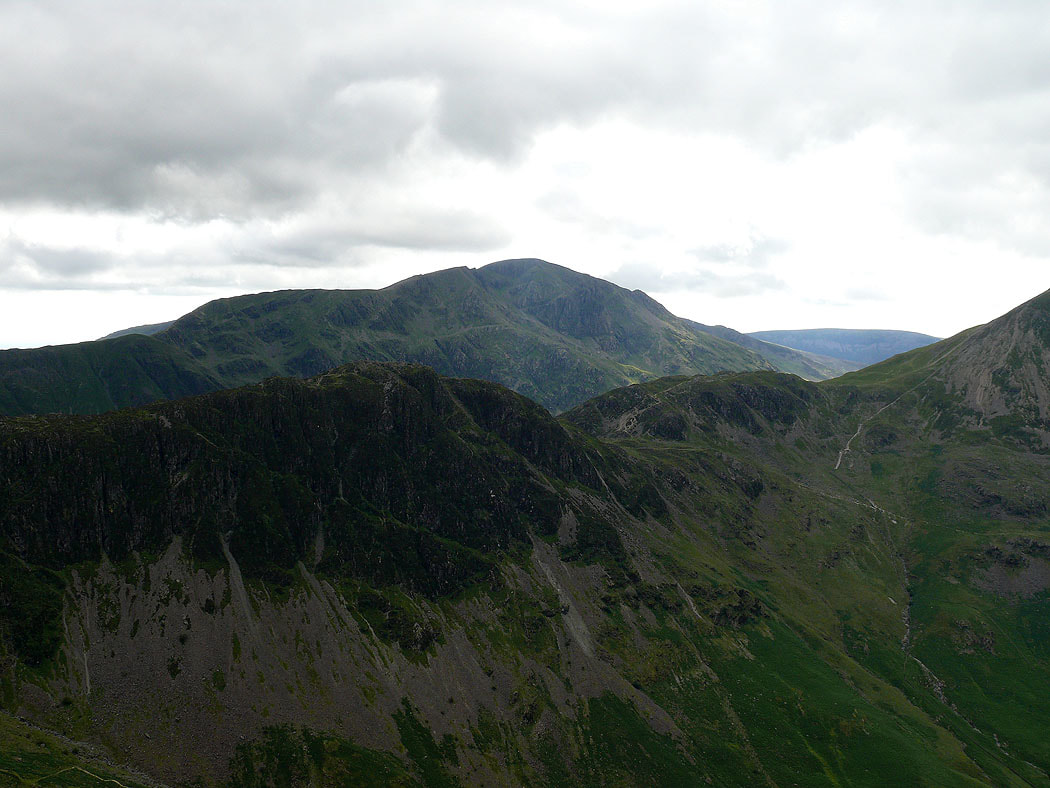 Hay Stacks with Pillar behind 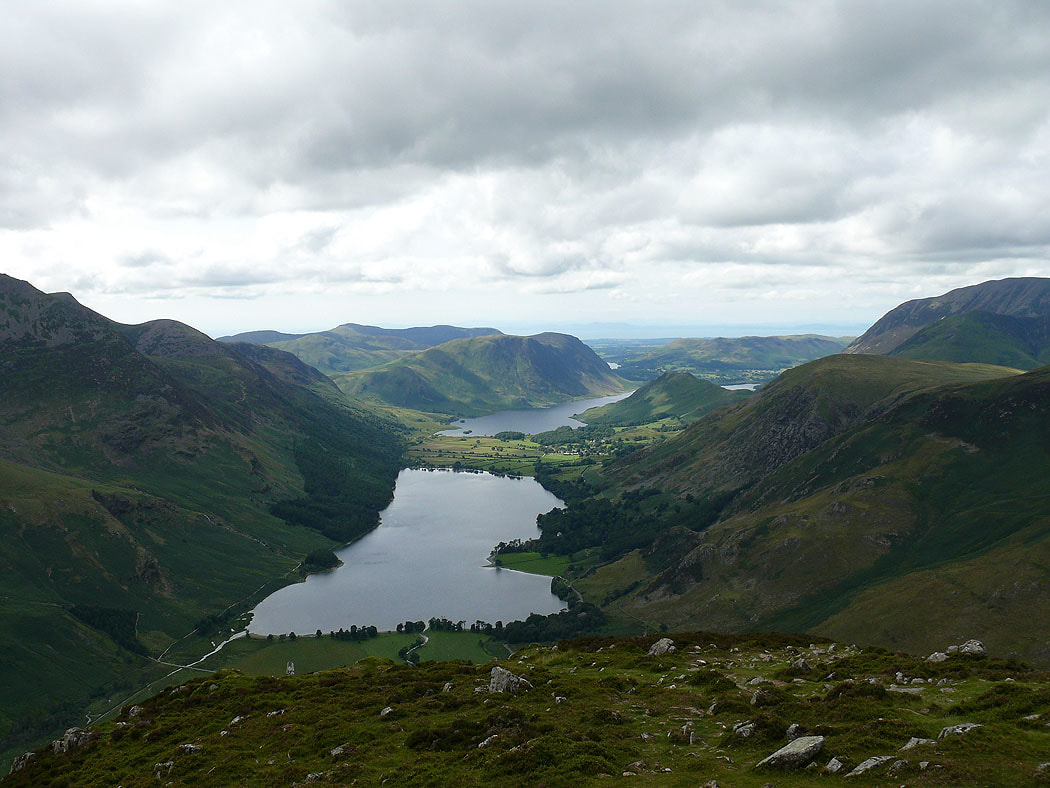 The Buttermere valley from Fleetwith Pike, one of my favourite views in the Lake District and a couple more shots of the view as I make my way down Fleetwith Edge... 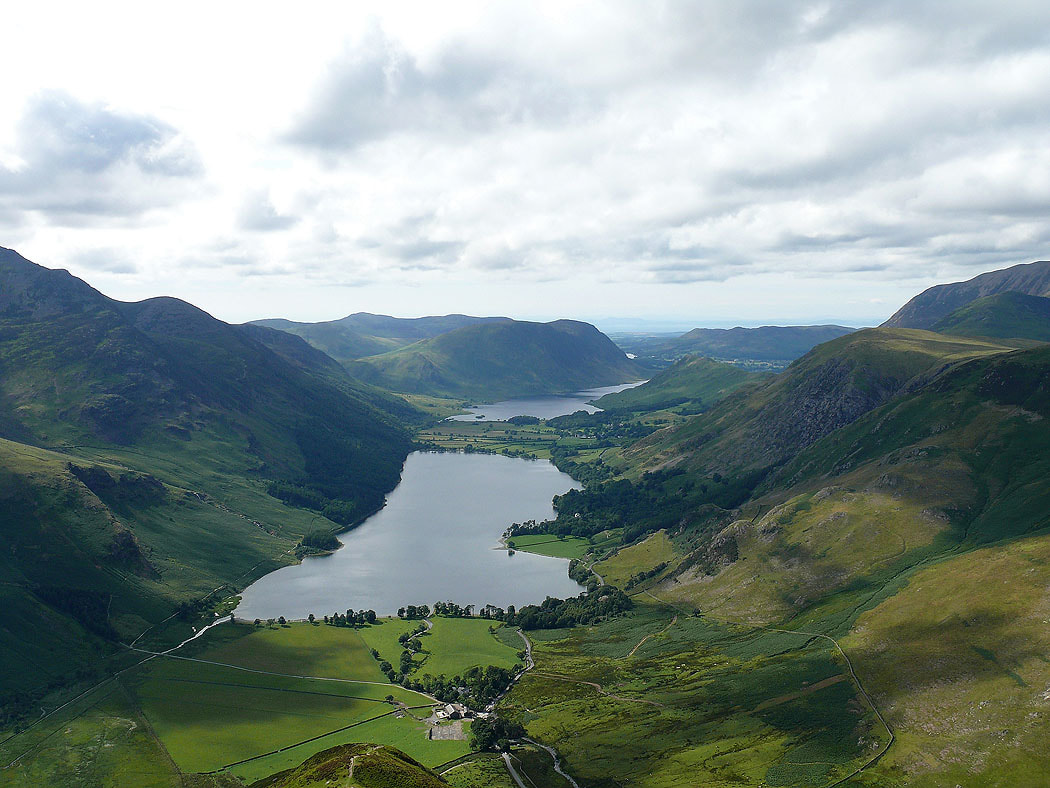 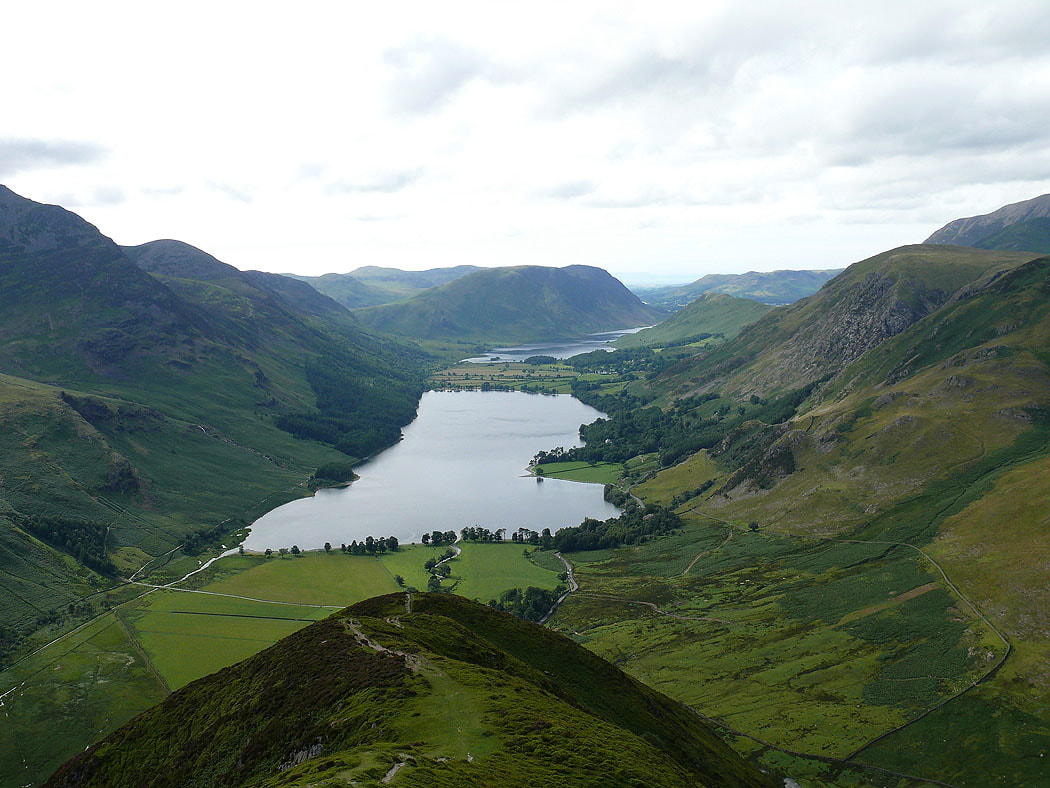 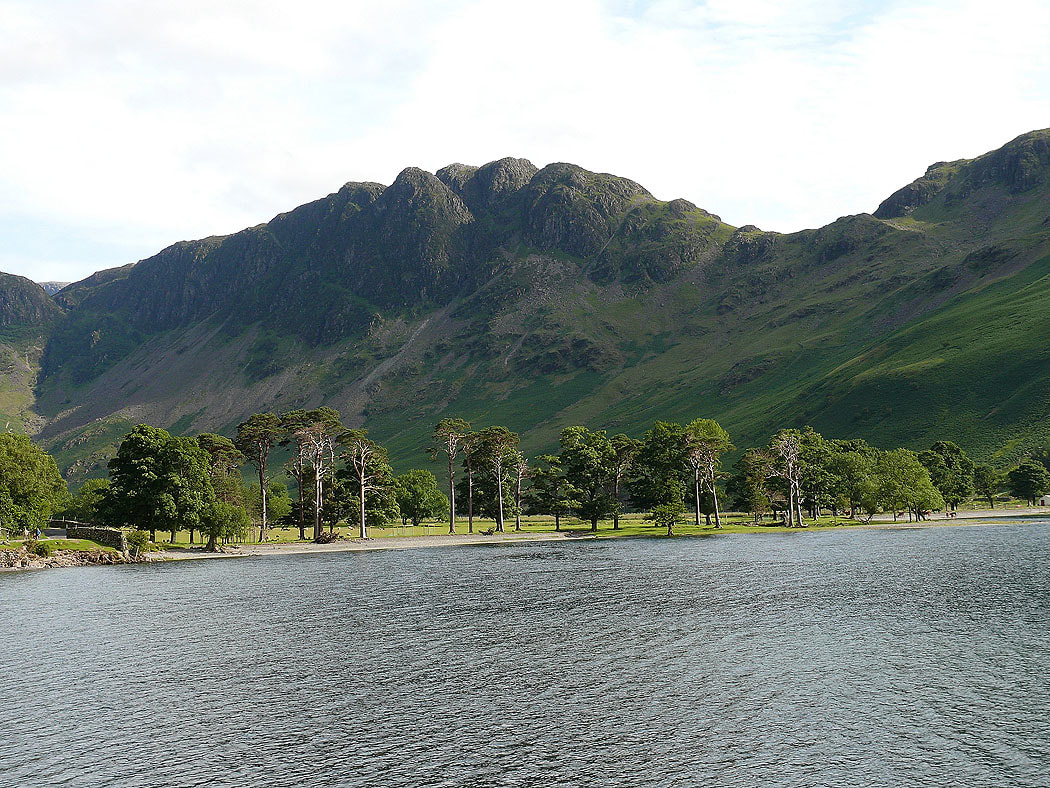 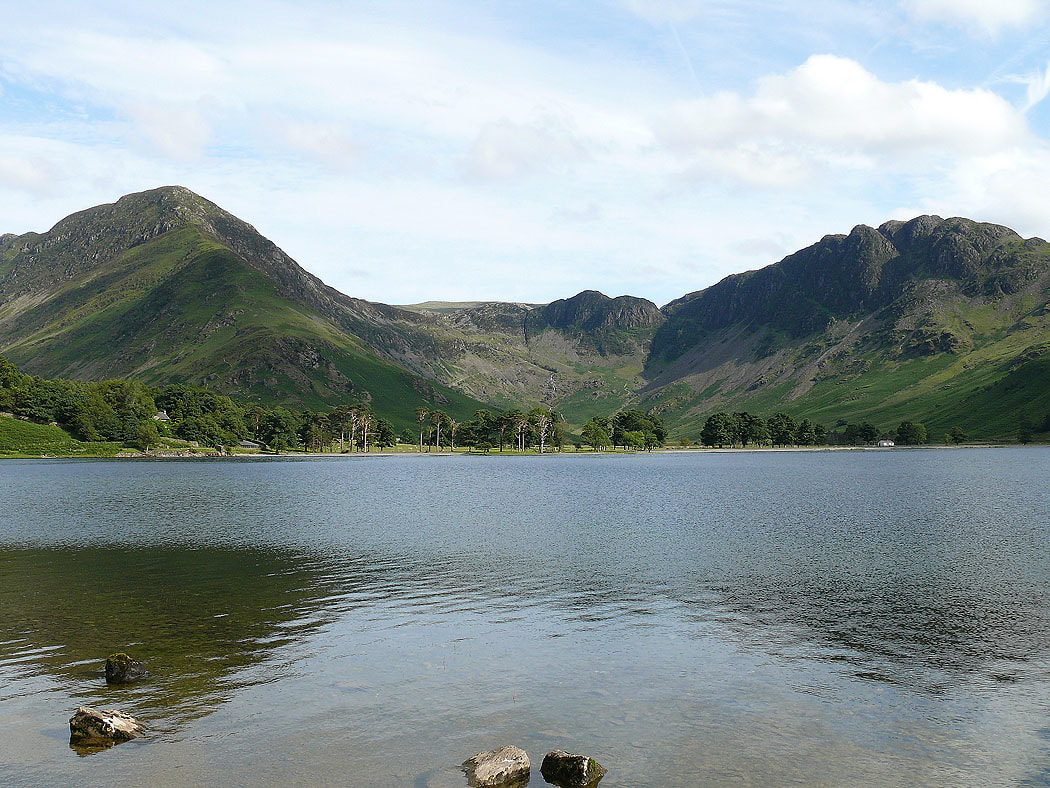