My first walk in this part of the Peak District was only a few weeks ago and keen to get to know the area better I worked out this route that would include the tops of Ecton and Wetton Hills along with part of the Manifold Way.

From the Manifold valley visitor centre at Hulme End I set off along the Manifold Way to Ecton. In Ecton I left the trail to head uphill to reach the trig point on the top of Ecton Hill. I then descended the east side of the hill to pick up the footpath across the fields to the lane at the back of Ecton. I followed the lane to its end and on to the access land of Gateham and Wetton Hills. The top of Gateham Hill was visited first then that of Wetton Hill before heading to the village of Wetton. I left the village by the lane to the west that heads down into the valley of the Manifold to Wettonmill. My route back from Wettonmill was along the bridleway to the east of the river to Ecton Bridge and then along the Manifold Way to Hulme End. 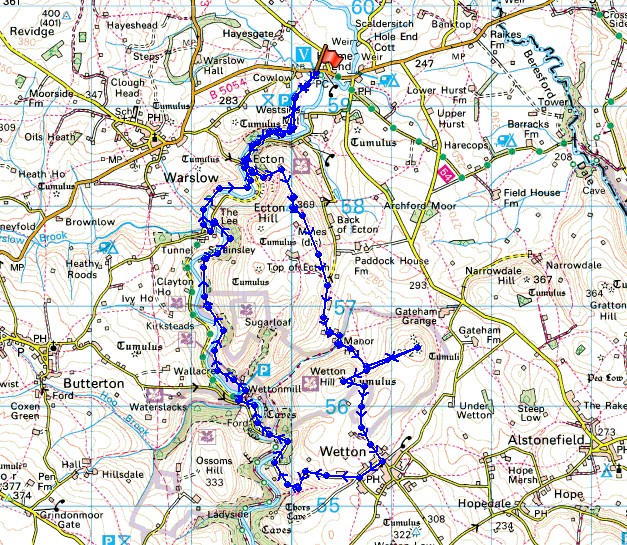 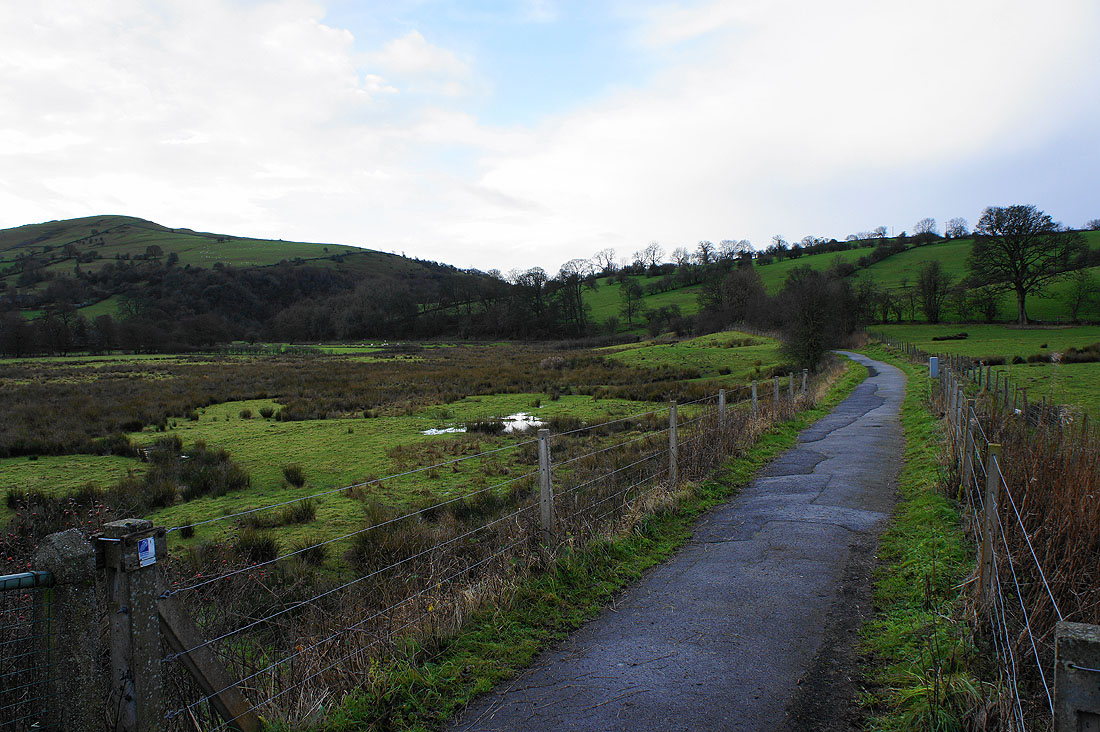 After parking in the car park of the Manifold Valley visitor centre at Hulme End I'm setting off along the former trackbed of the Leek and Manifold Light Railway which now forms part of the Manifold Way. That's Ecton Hill on the left, the first top I'll visit today. 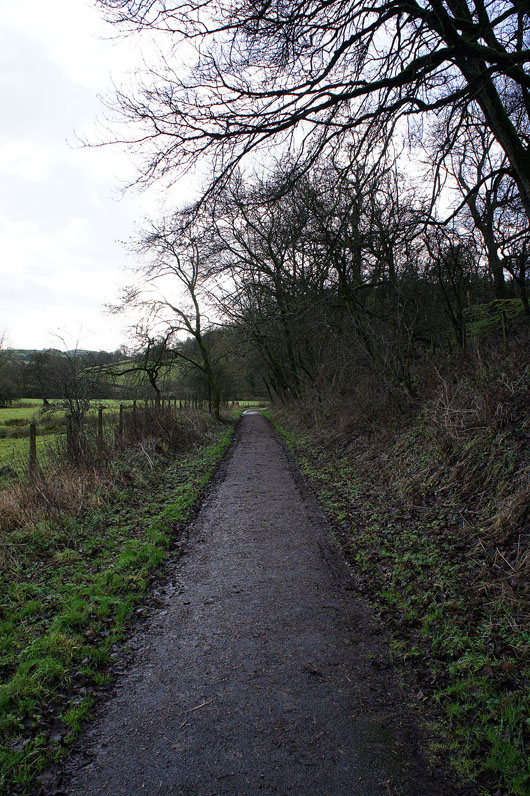 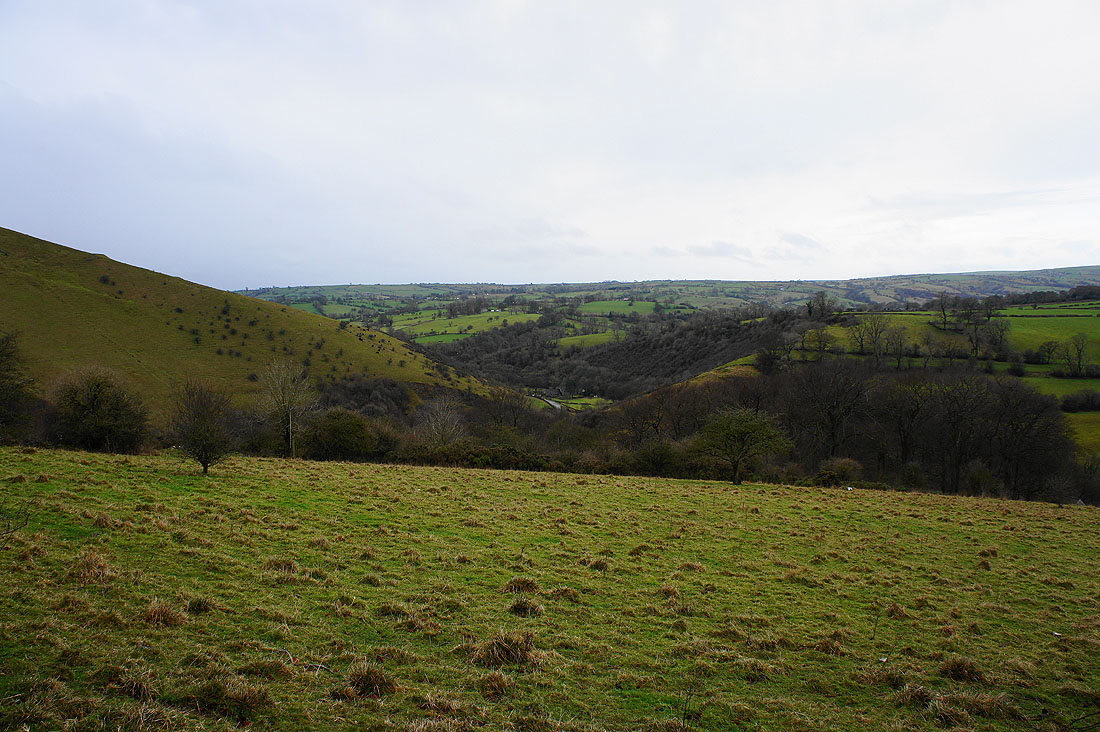 The valley of the Manifold below as I climb Ecton Hill 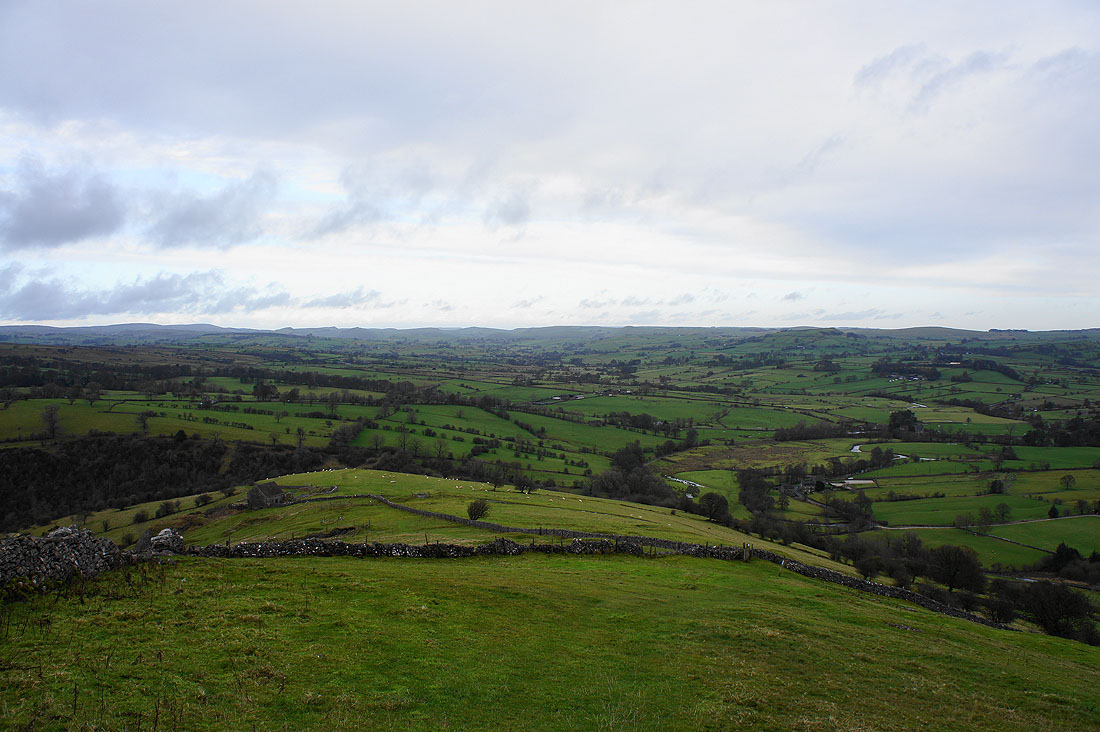 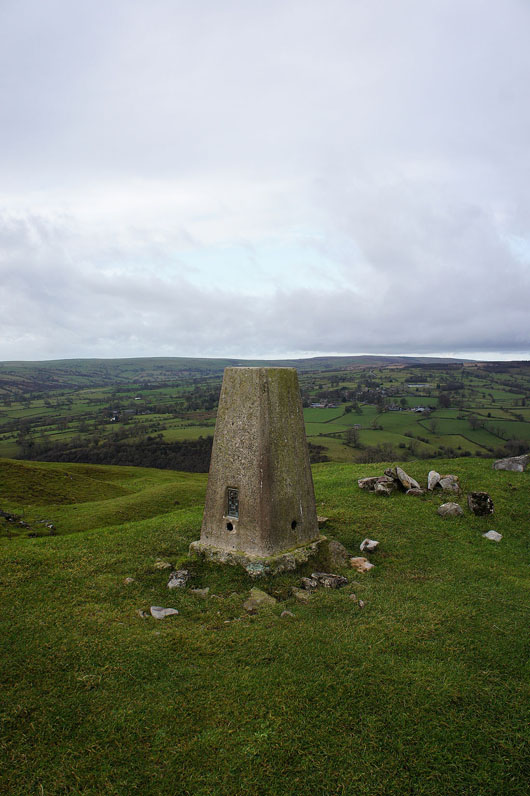 The trig point that marks the top of Ecton Hill 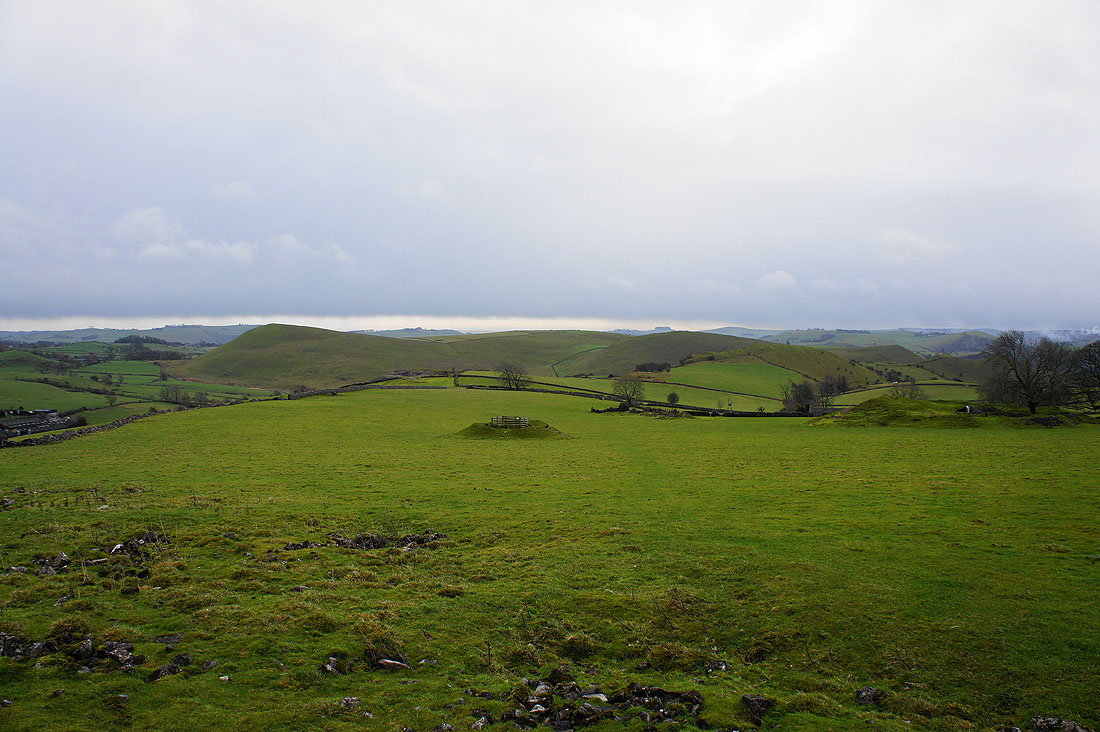 Looking southeast to the tops of Gateham Hill and Wetton Hill. The fenced off pit is just one piece of evidence of the copper mining that used to take place on Ecton Hill. 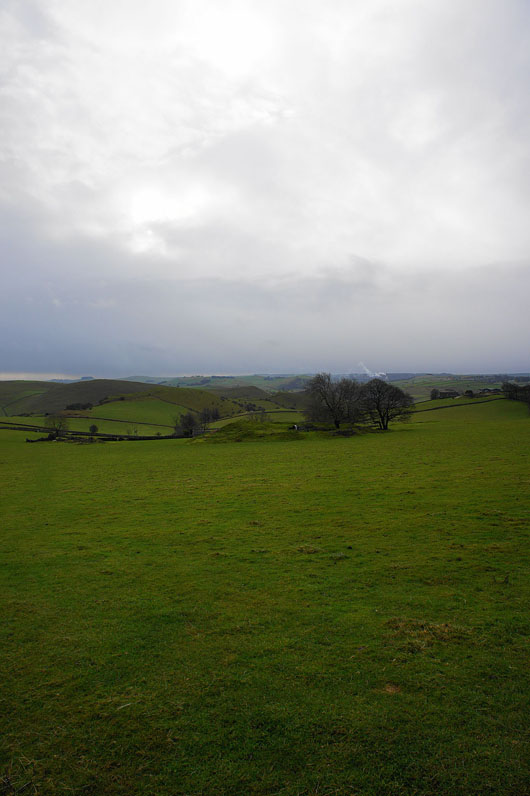 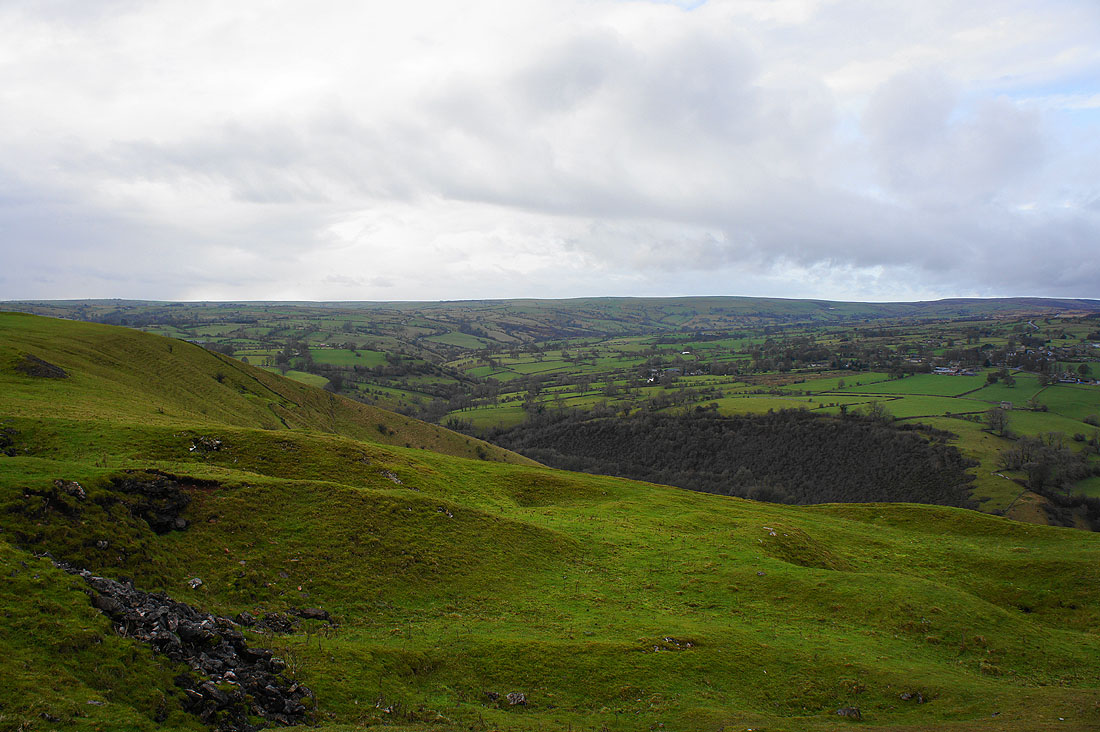 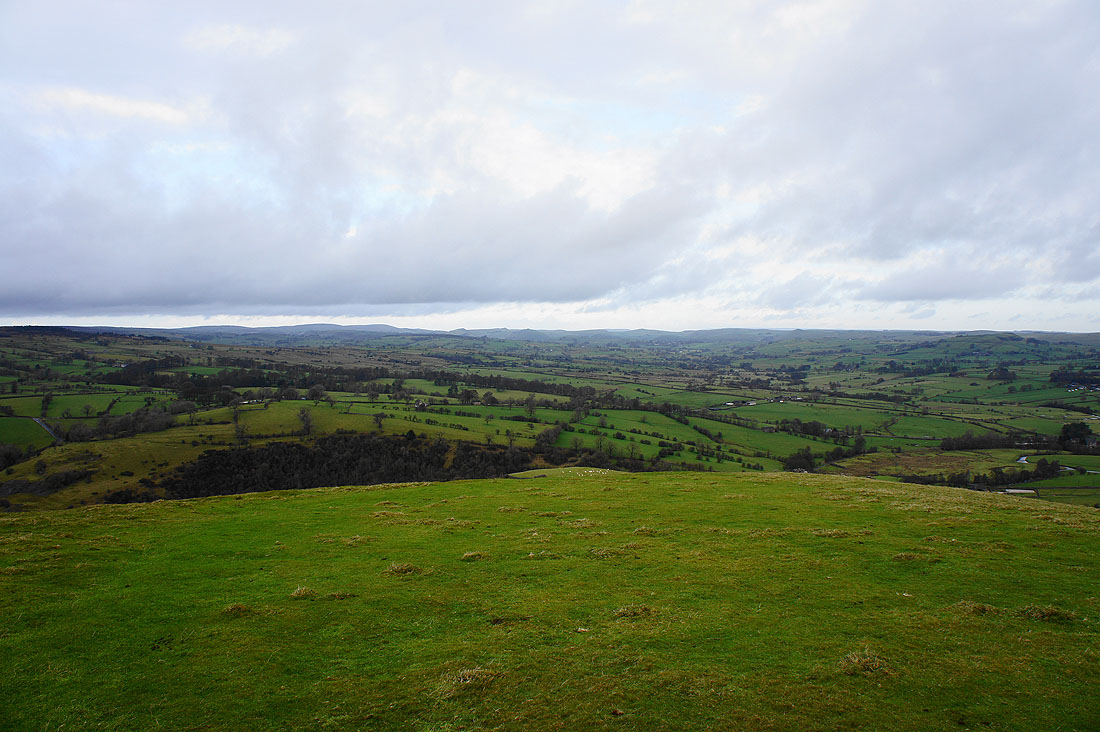 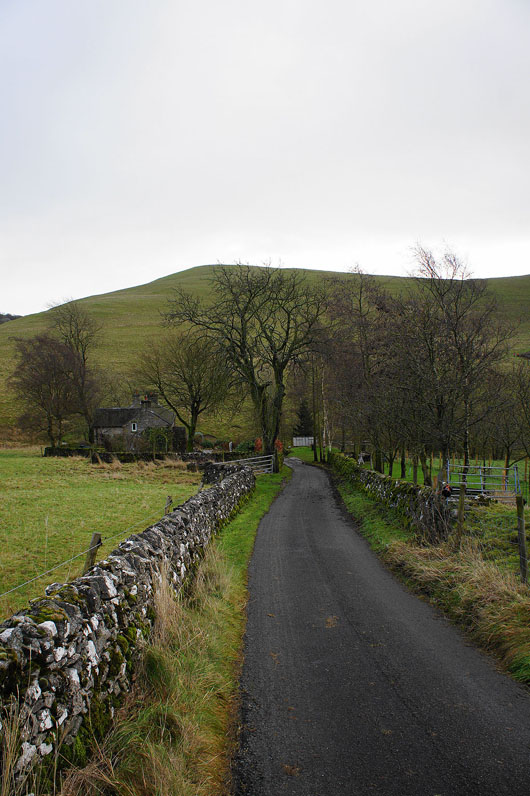 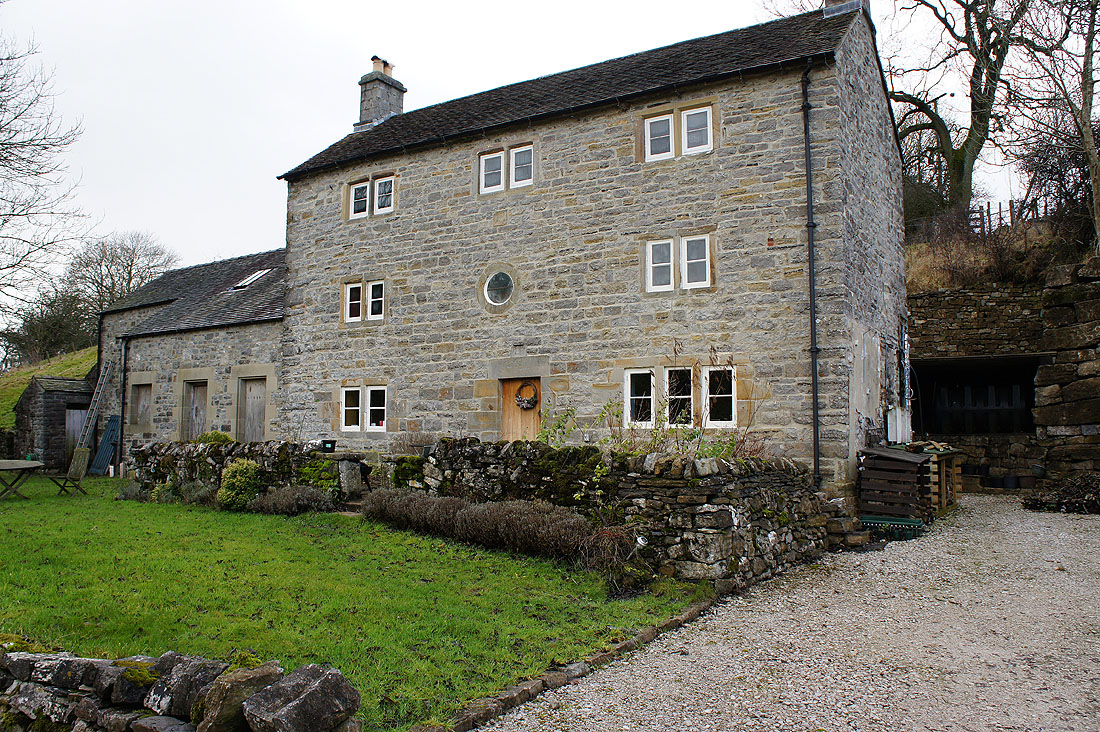 The building at the end of the road formerly known as the Pepper Inn. It's had several uses over the years. In the 18th century it was an alehouse for miners from Ecton, and later a smallpox isolation hospital and a button factory. 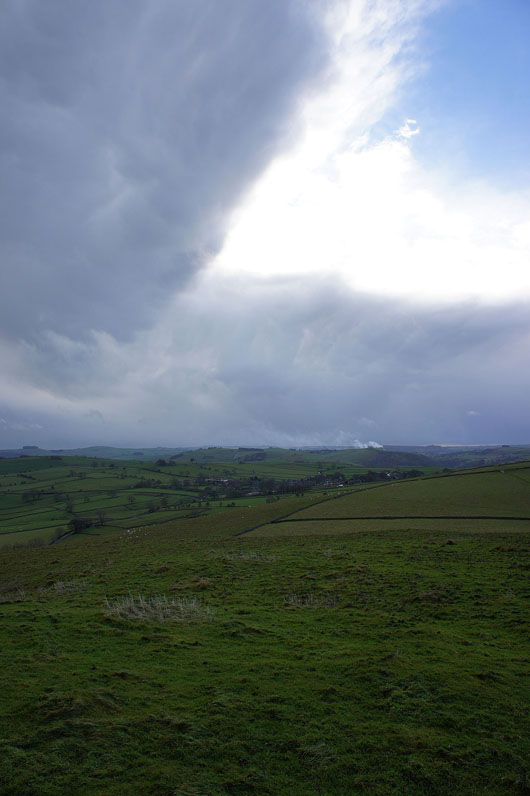 On the top of Gateham Hill. Dramatic skies over Wetton. The showers that have been plaguing me since I set off are clearing. 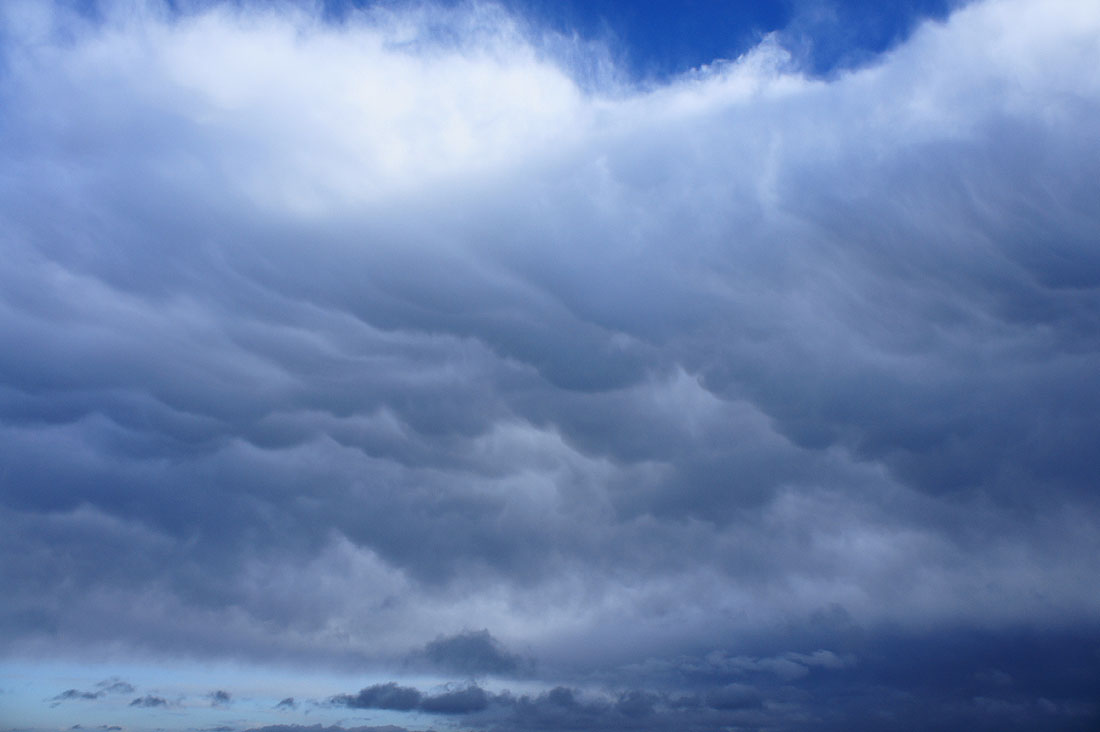 Mammatus. Formed by the air within the cloud cooling and descending. 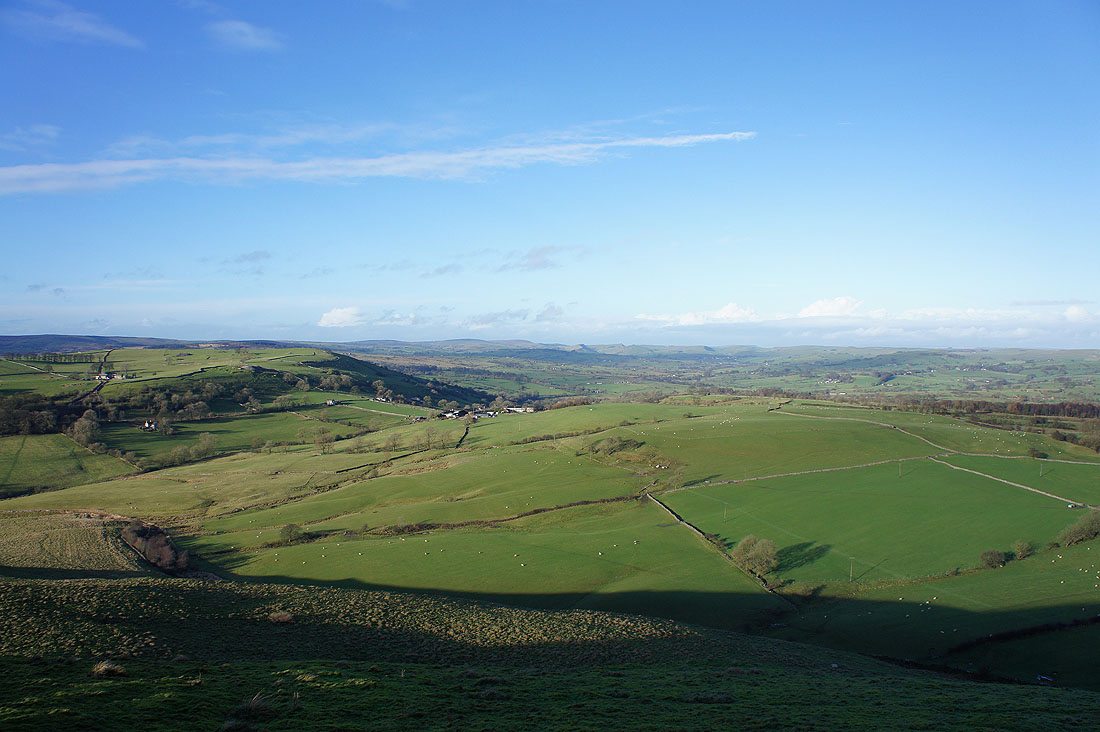 The view to the north. Ecton Hill is on the left with the hills around the head of Dovedale in the distance. 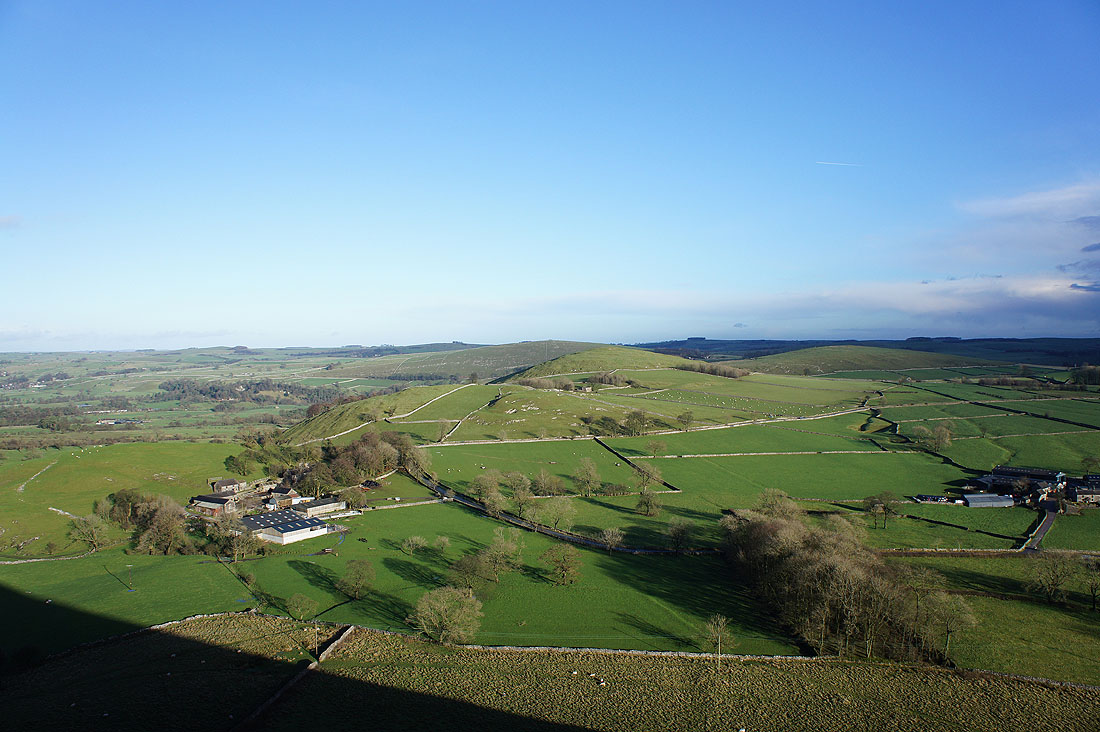 Narrowdale Hill, Gratton Hill and Wolfscote Hill to the east 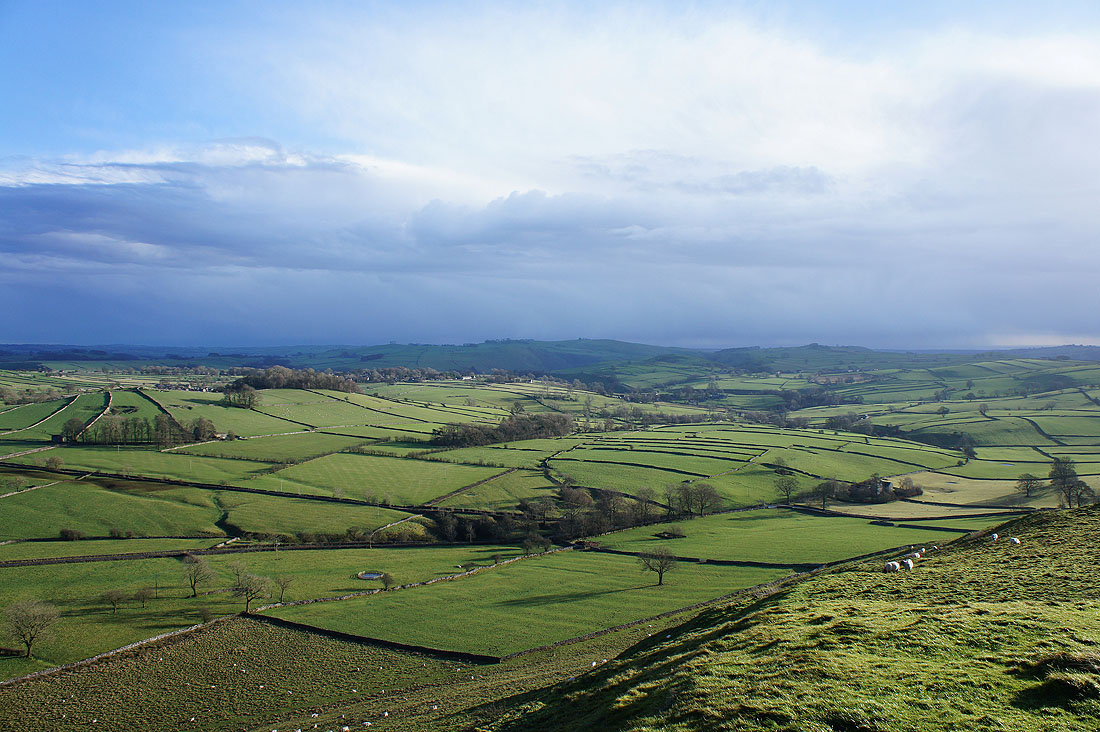 The village of Alstonefield in the sun on a neighbouring hillside mid-distance. The deep valley that contains the River Dove is still in shadow just behind. 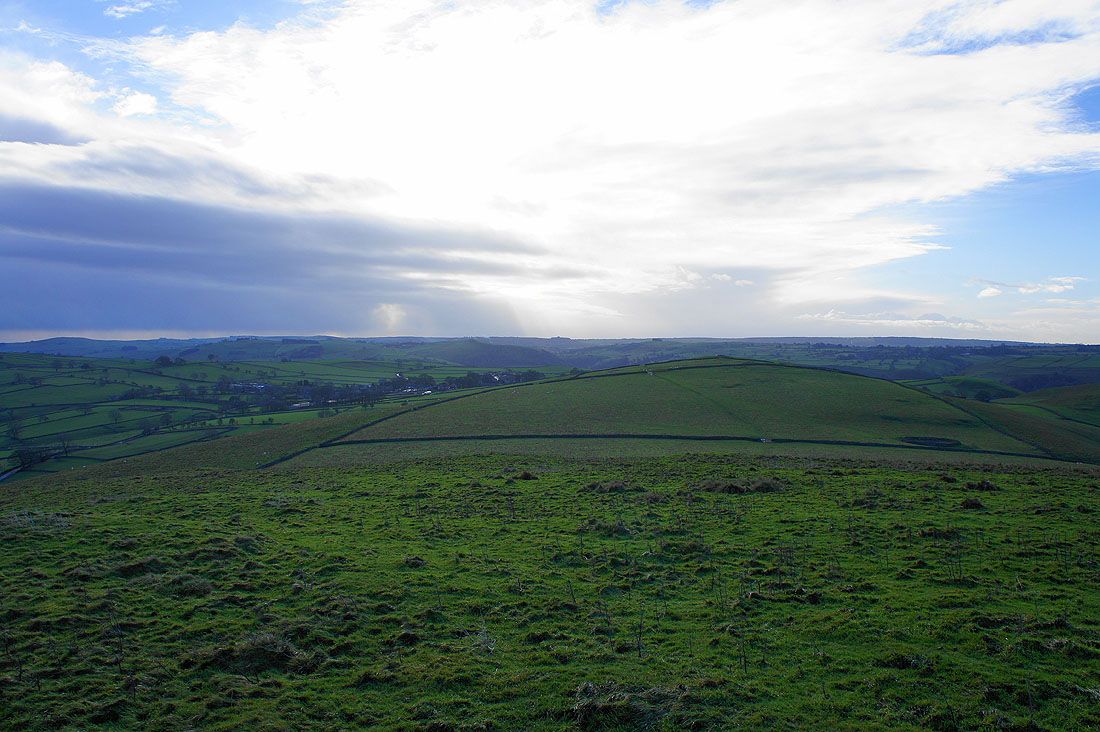 The village of Wetton on the hillside to the left 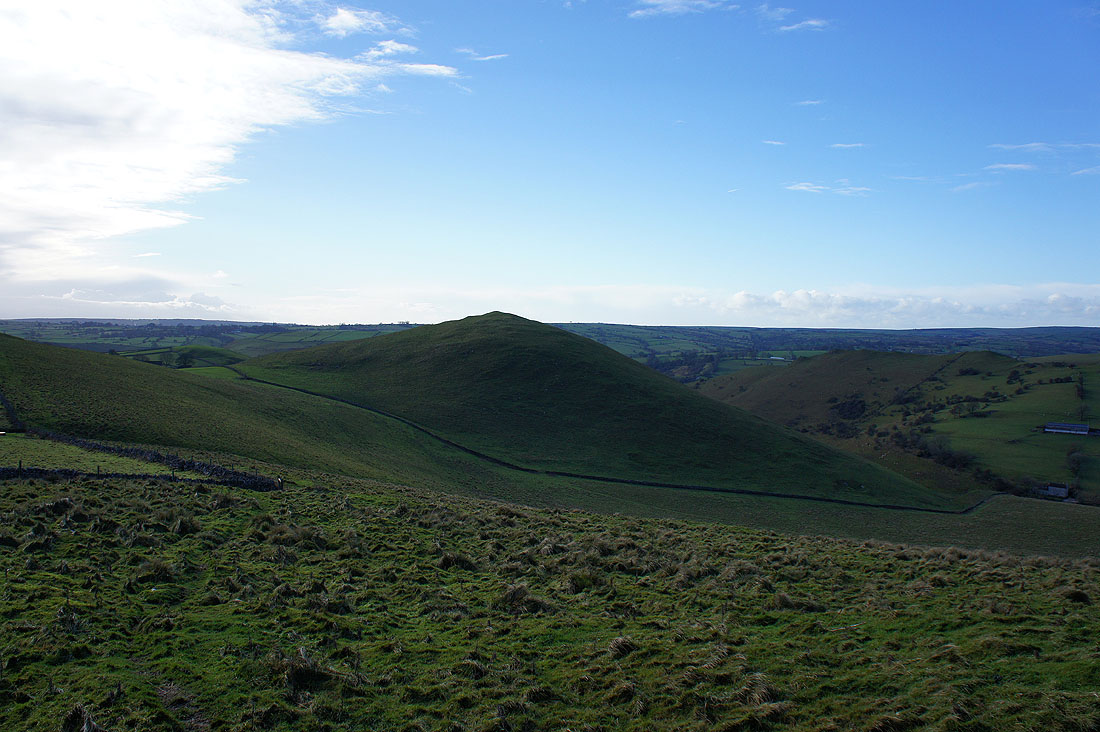 Heading to the top of Wetton Hill 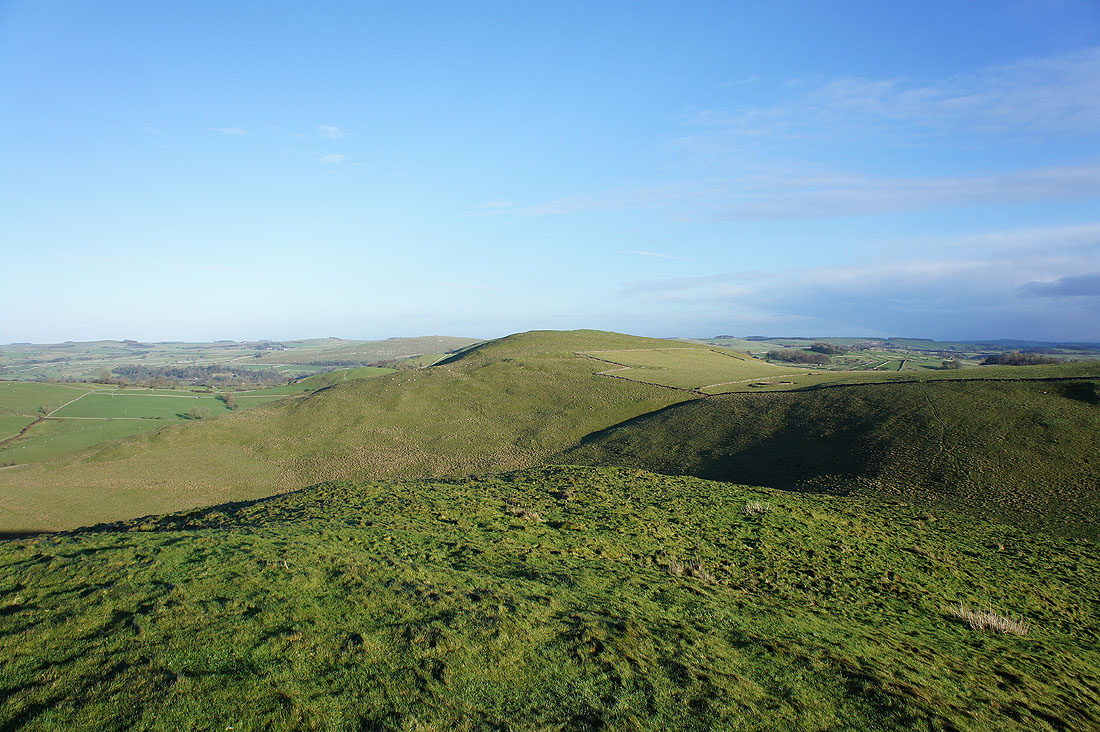 On Wetton Hill looking back to Gateham Hill 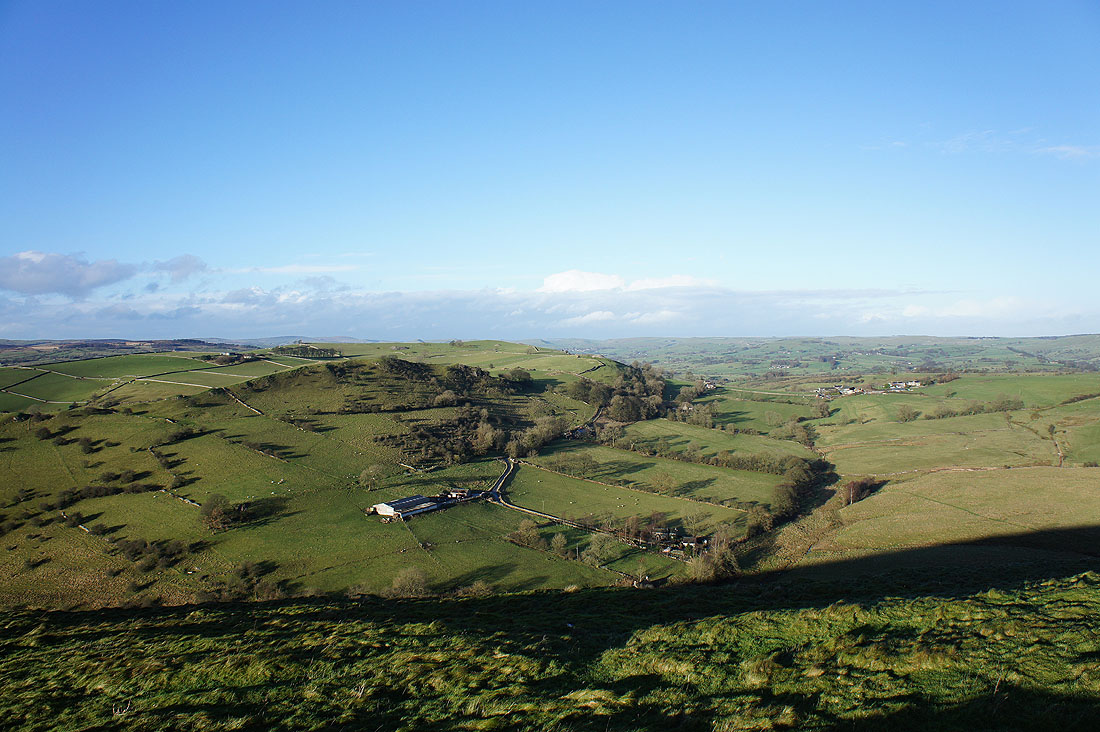 Ecton Hill, Lees Farm and the lane I was following earlier below 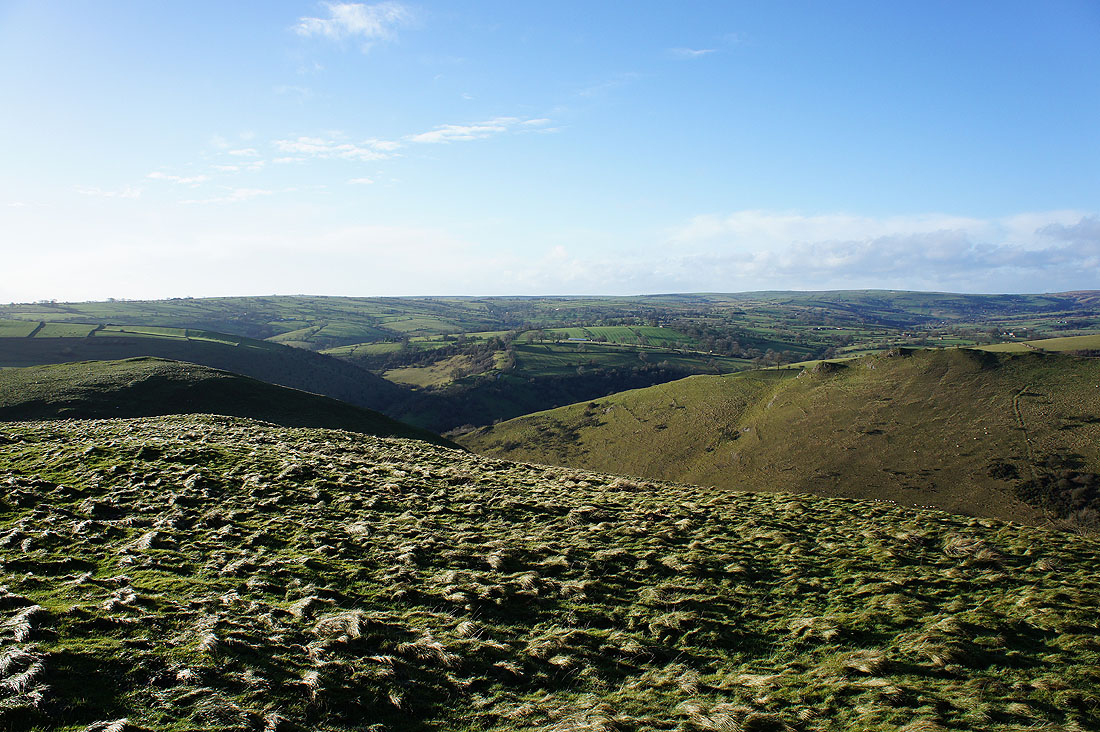 and then continues on its way south 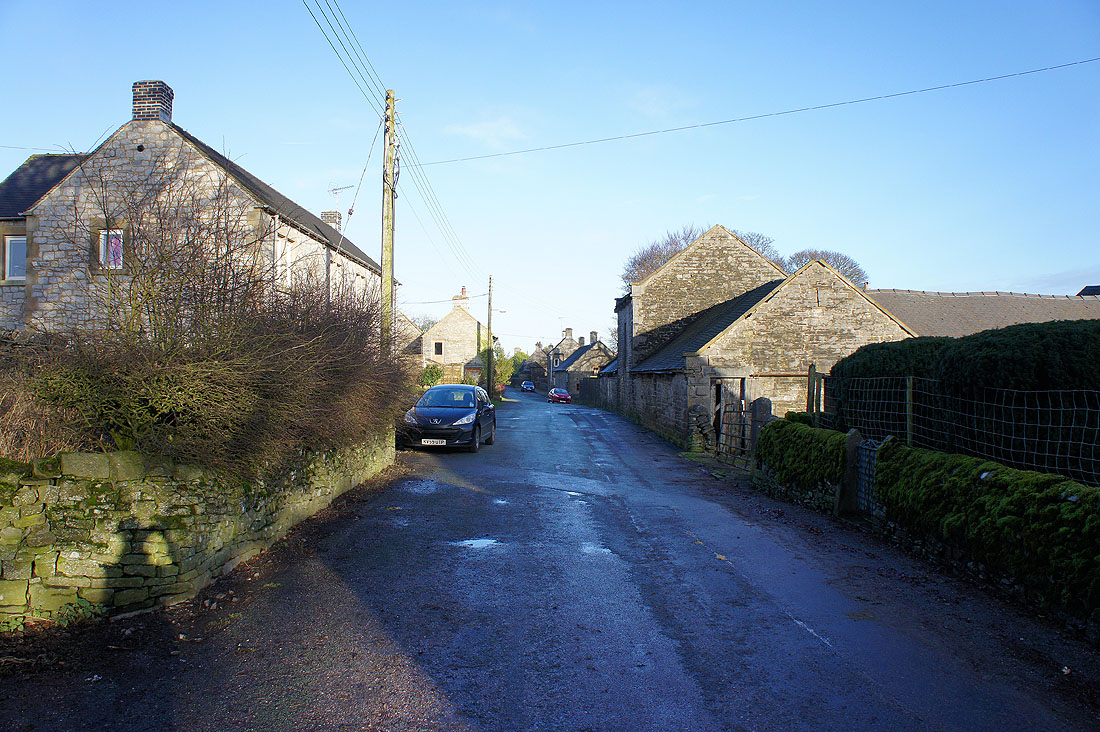 In the village of Wetton 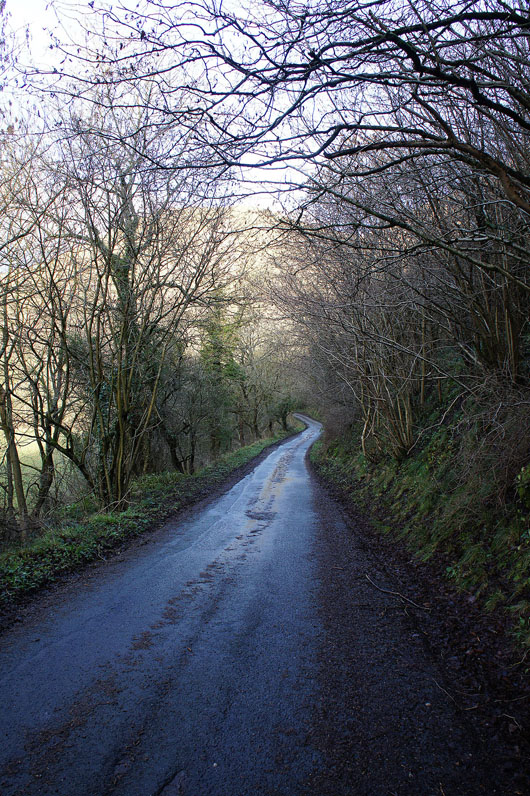 Heading down into the valley of the Manifold bound for Wettonmill 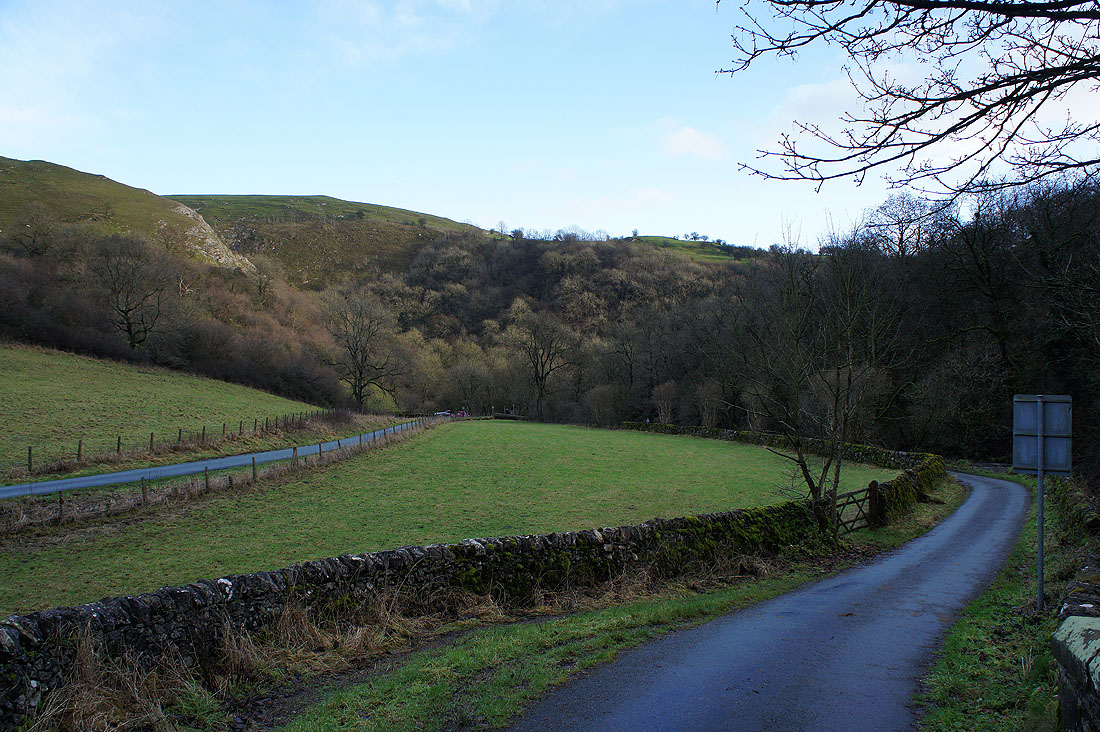 At Dafar Bridge. Just a small example of the scenery in the Manifold valley with exposed limestone in evidence. 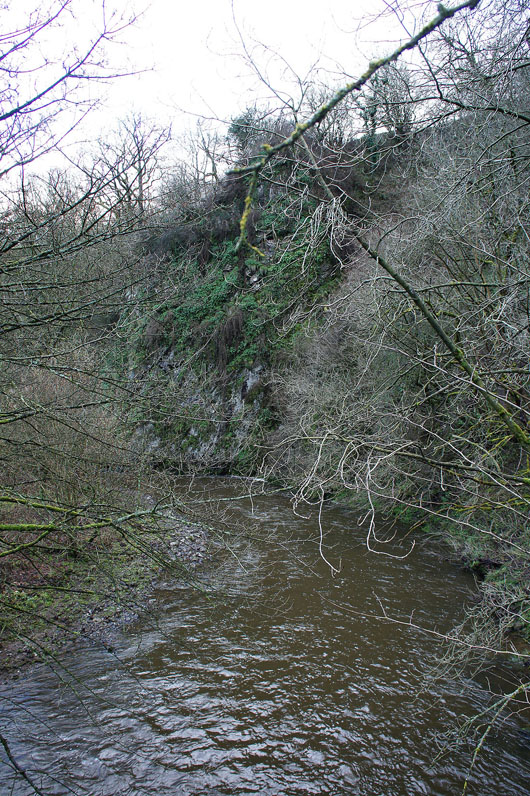 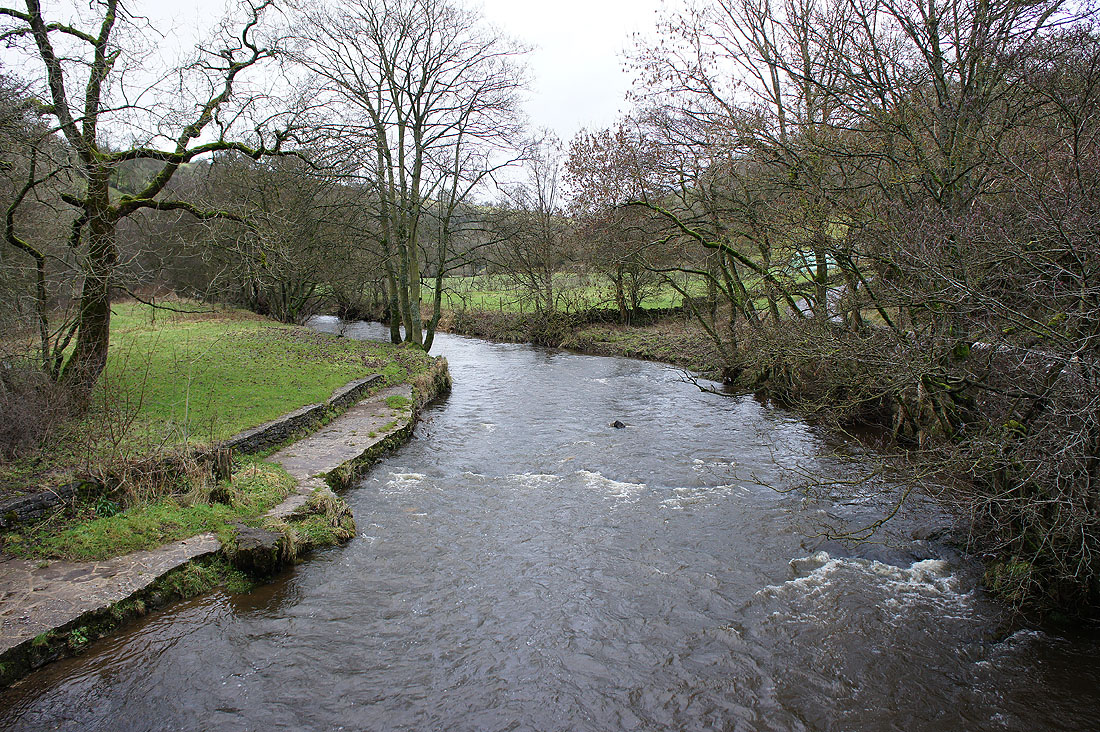 Crossing the Manifold at Wettonmill 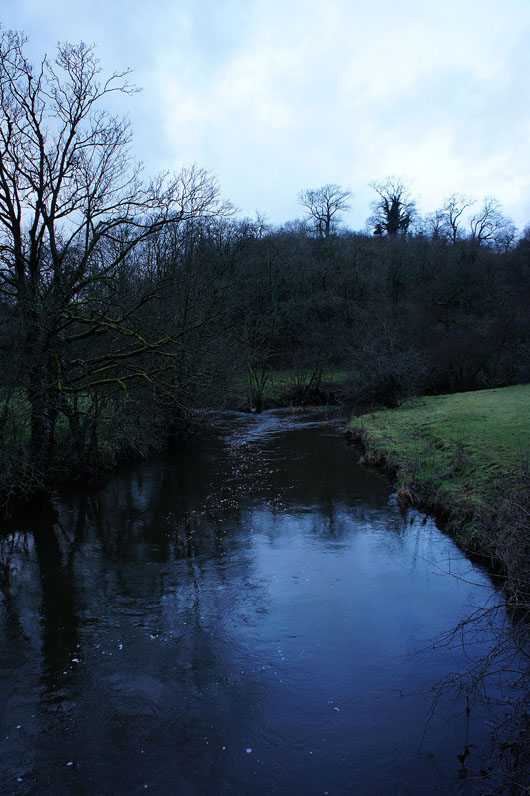 At Ecton Bridge. Warslow Brook joins the Manifold from the left. 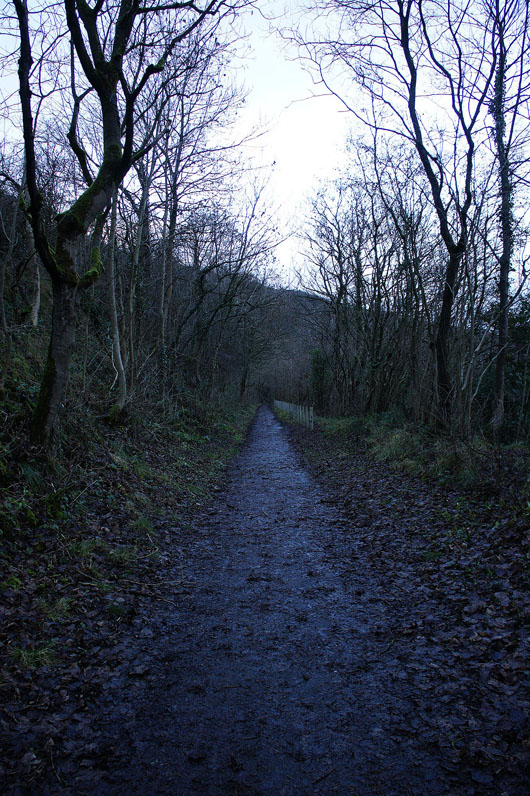