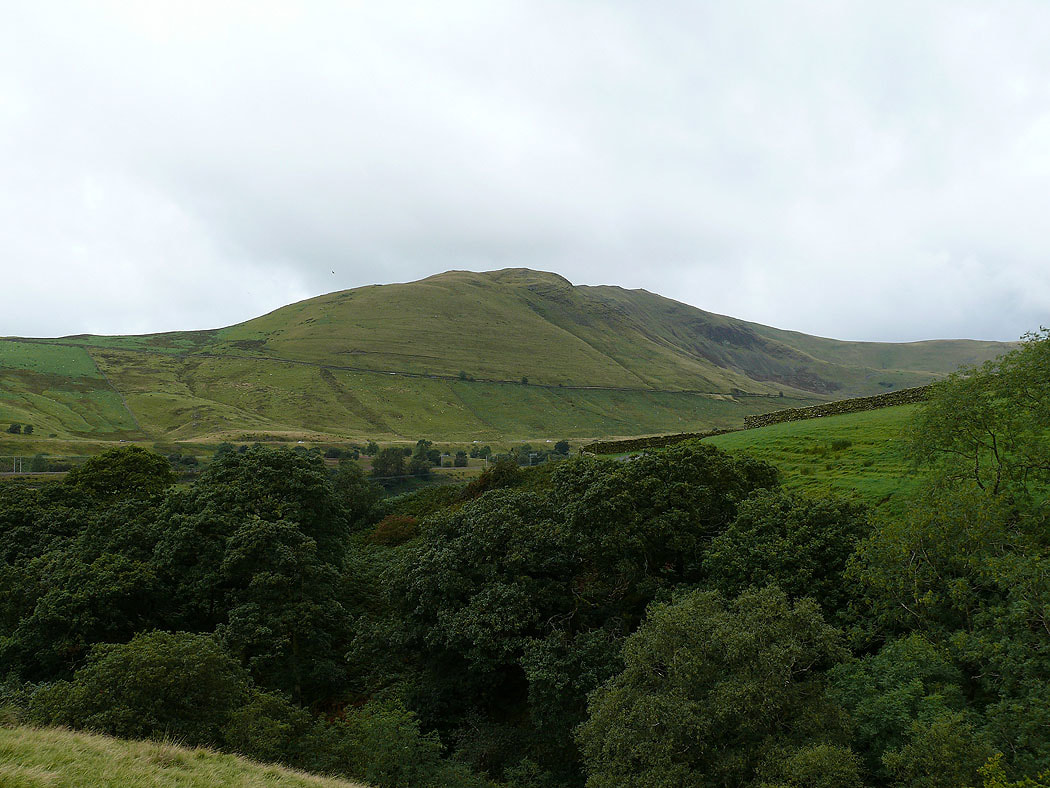 Grayrigg Common on the other side of the Lune gorge 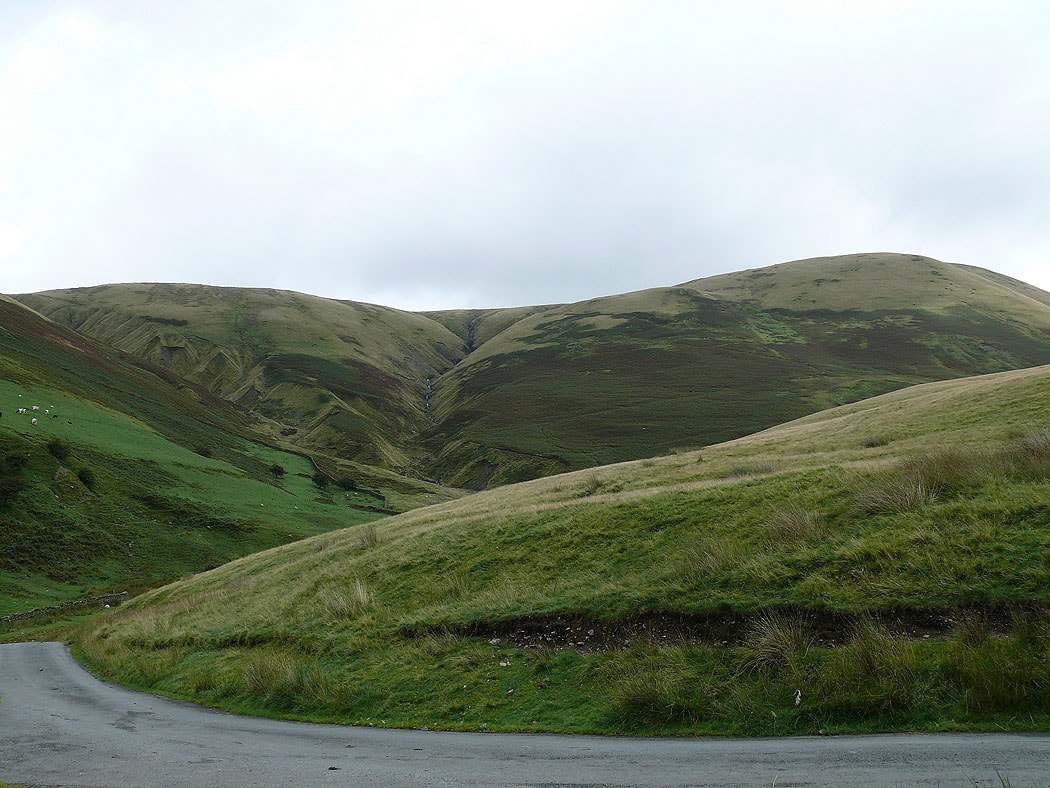 Weasel Gill and the slopes of Uldale Head 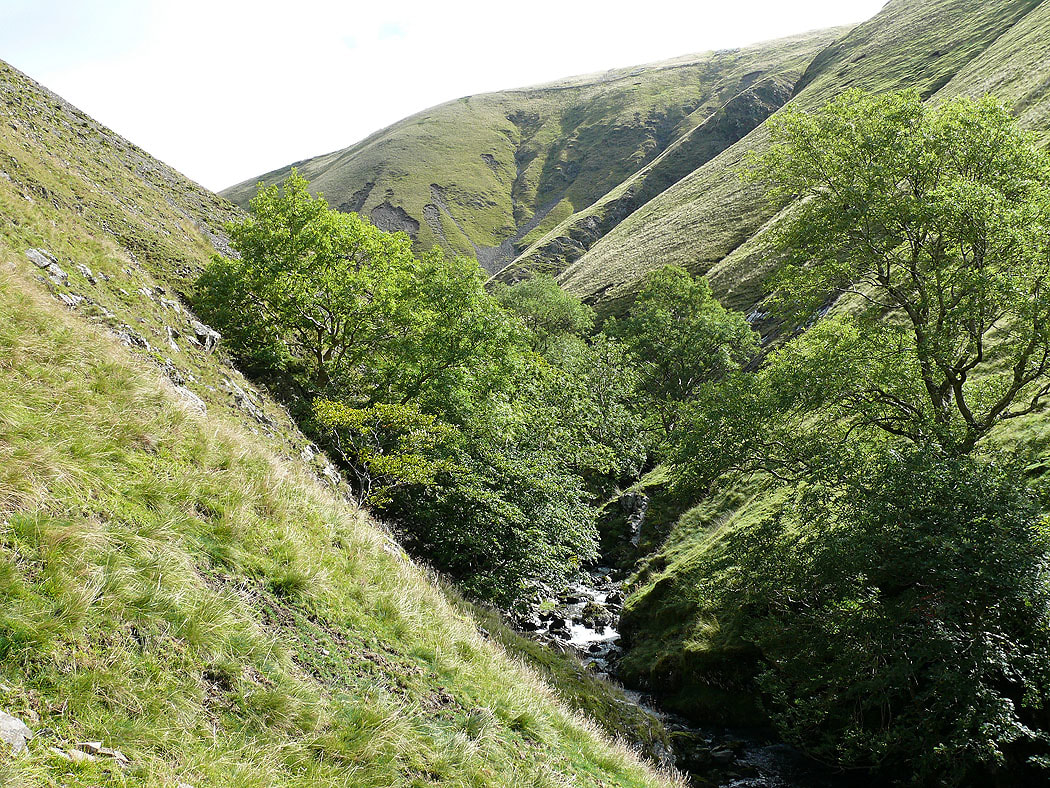 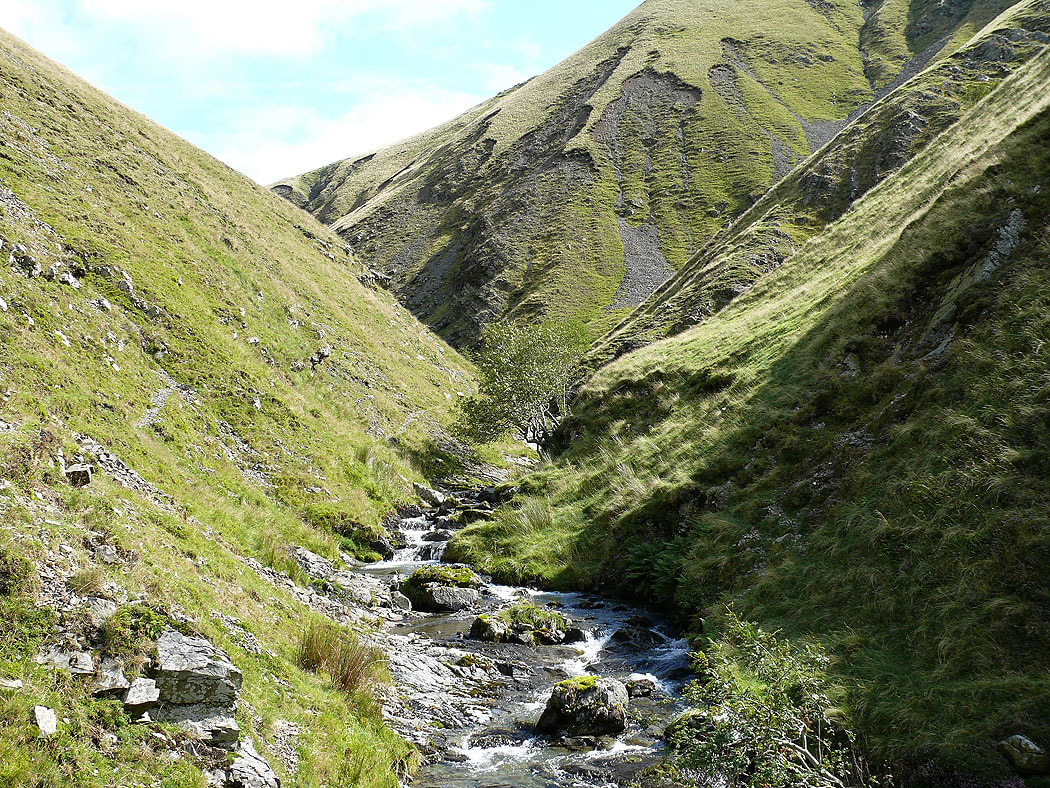 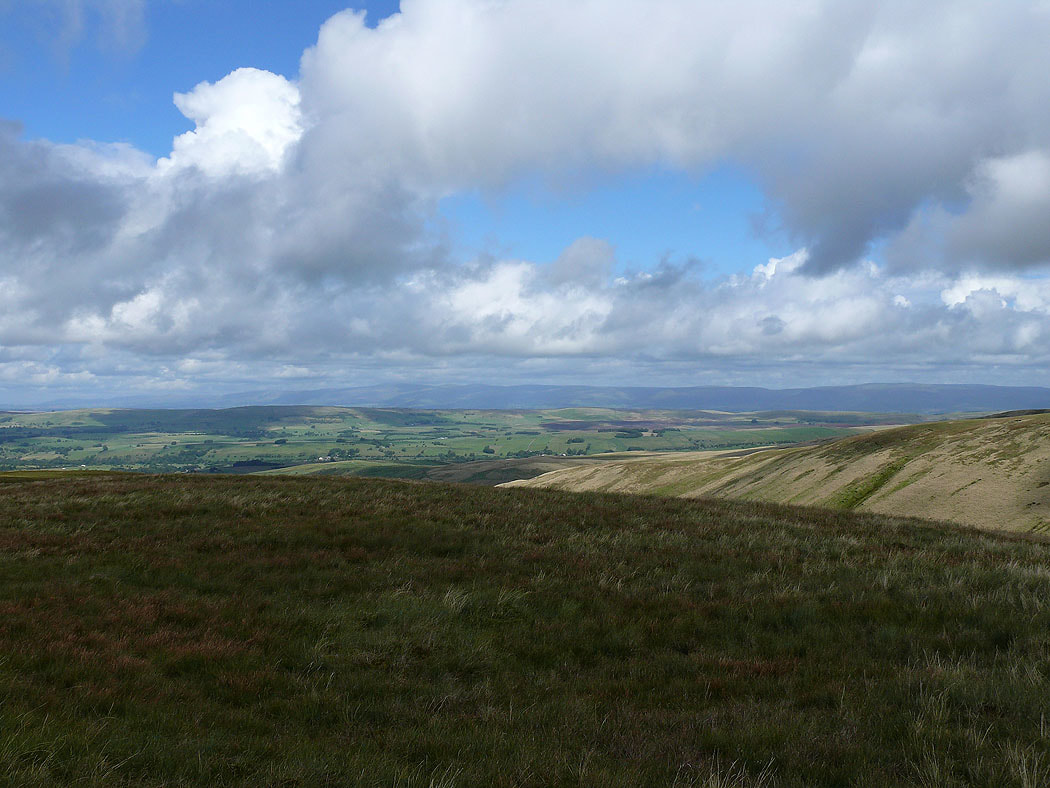 I've made my way up from Blakethwaite Bottom to Docker Knott. The view across to Cross Fell and the North Pennines. 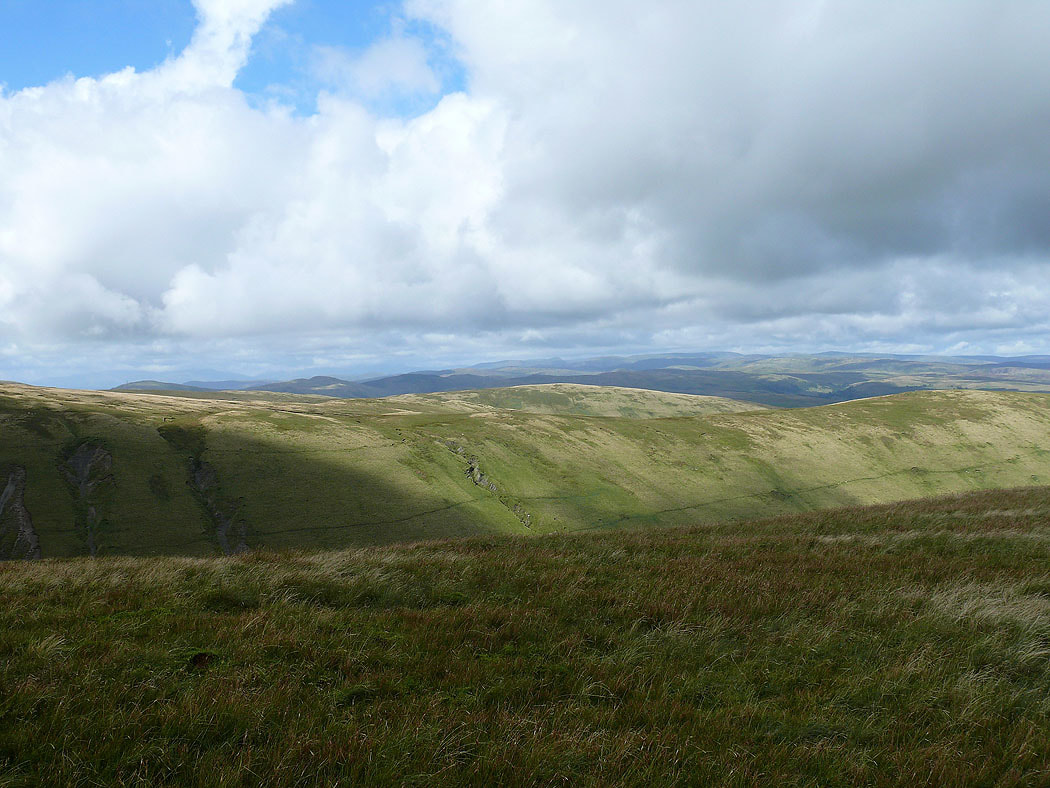 The Lake District fells in the distance 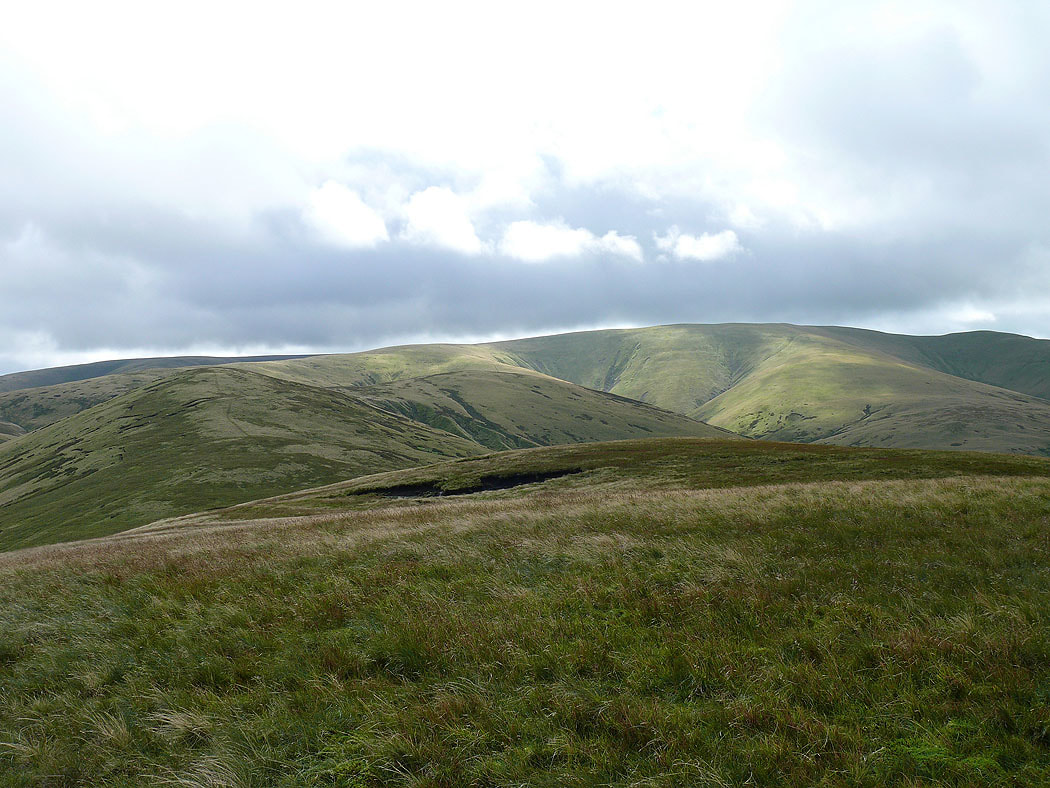 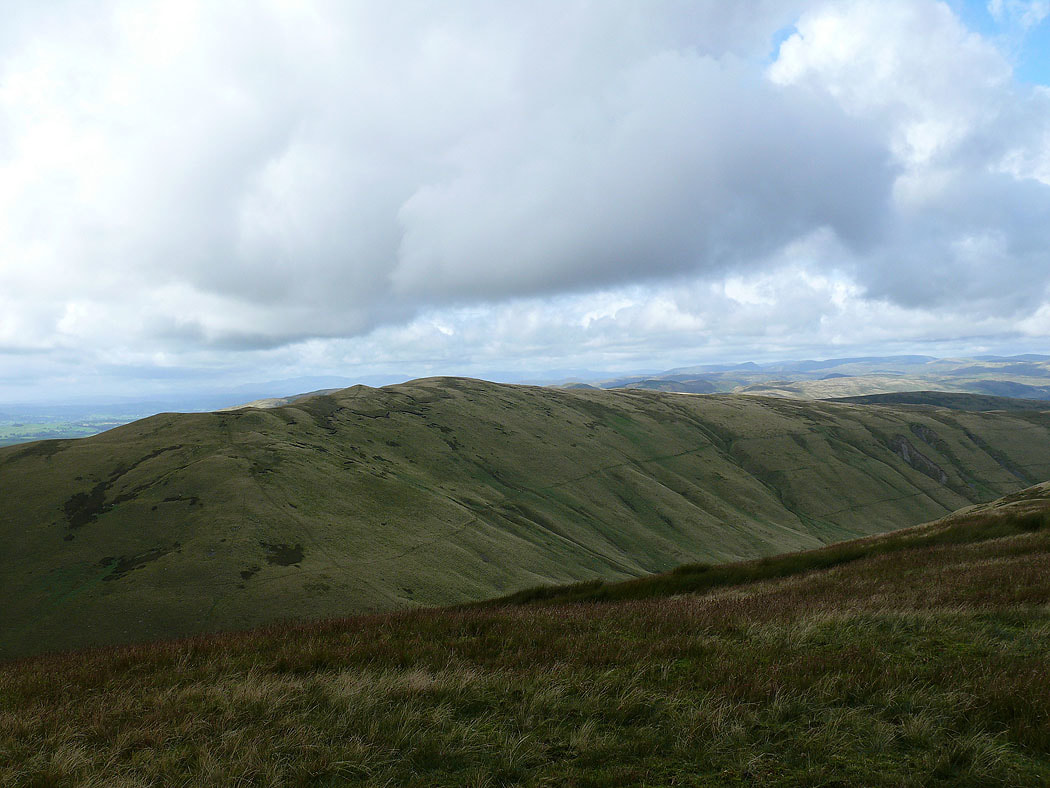 The neighbouring fell of Uldale Head from Over Sale 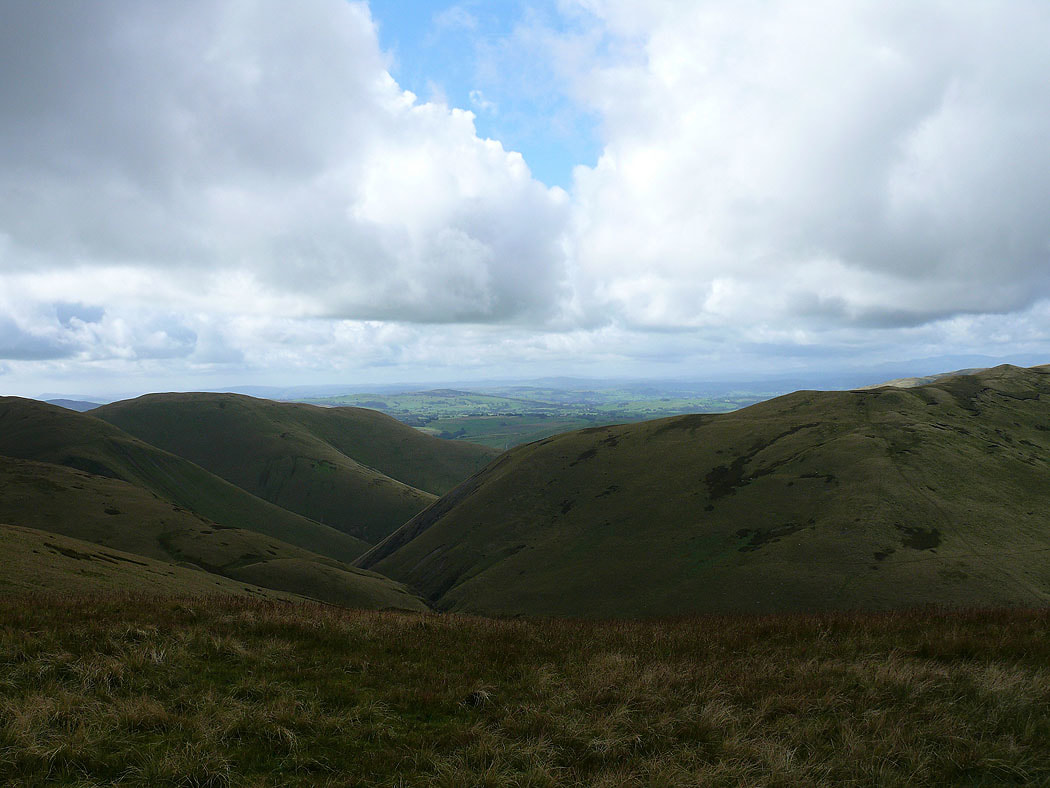 The deep cleft of Carlin Gill below 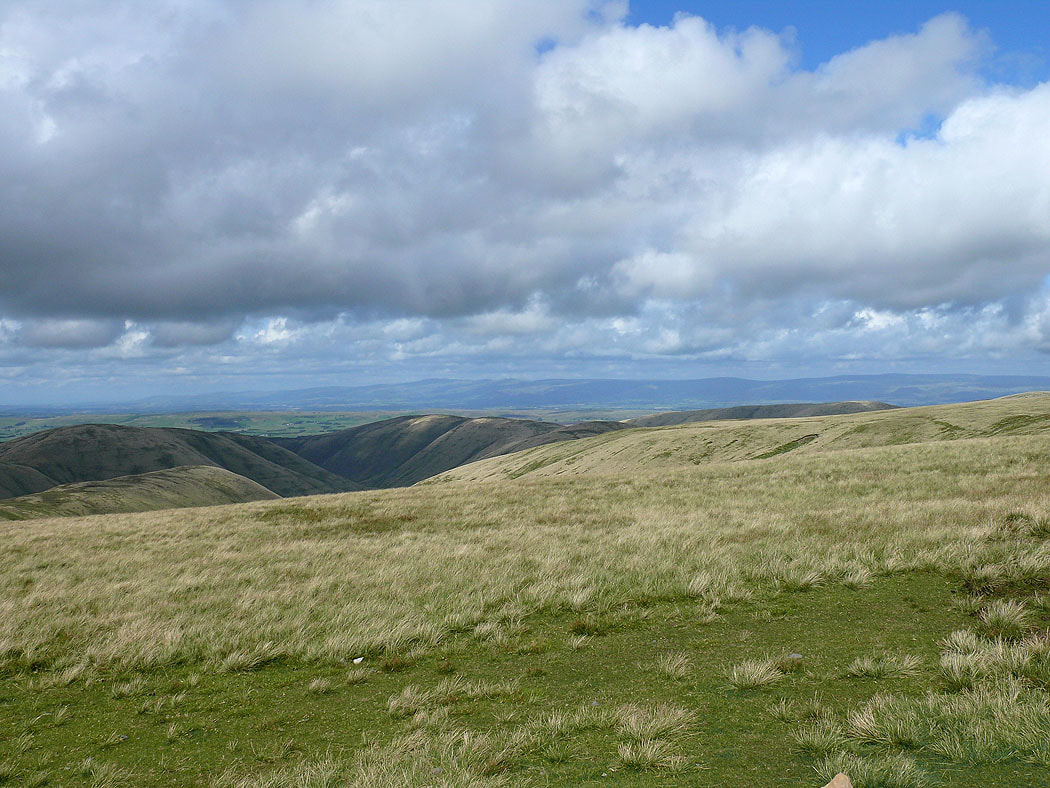 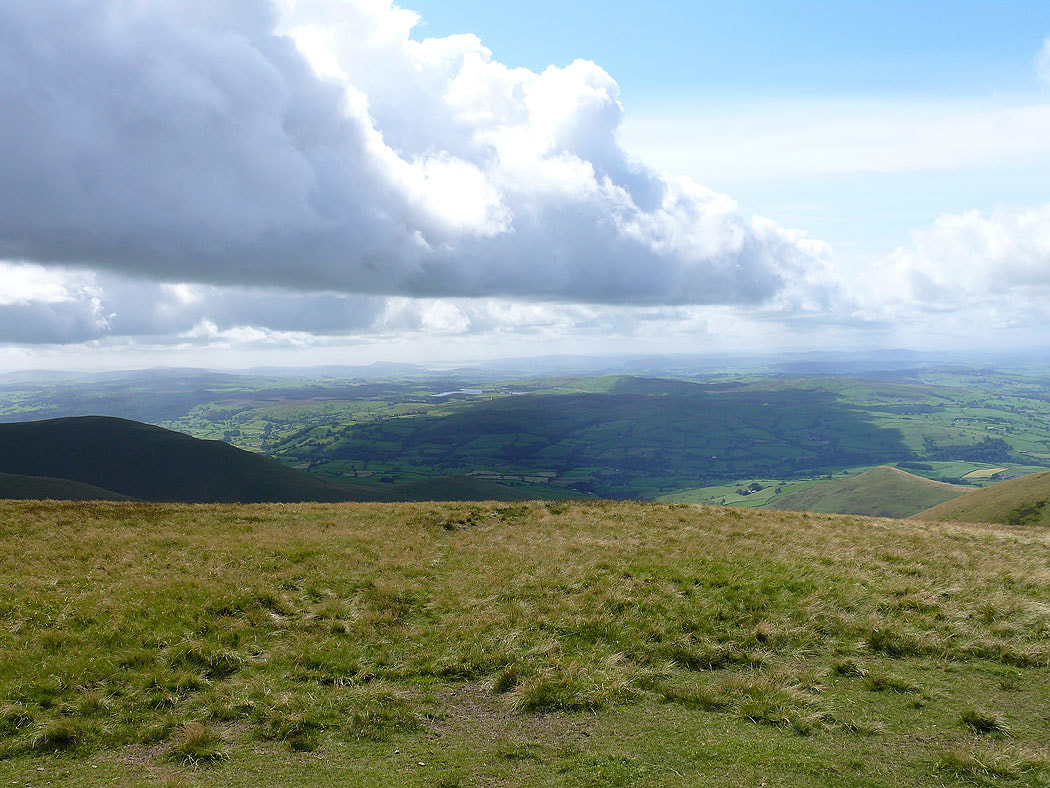 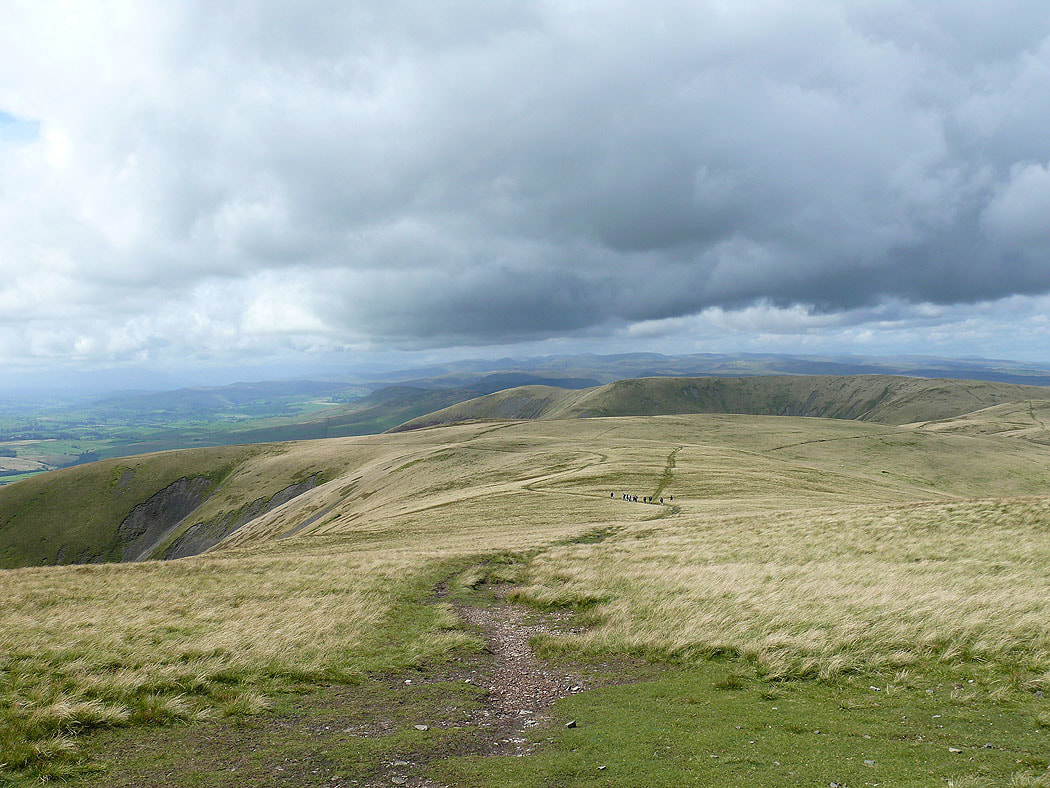 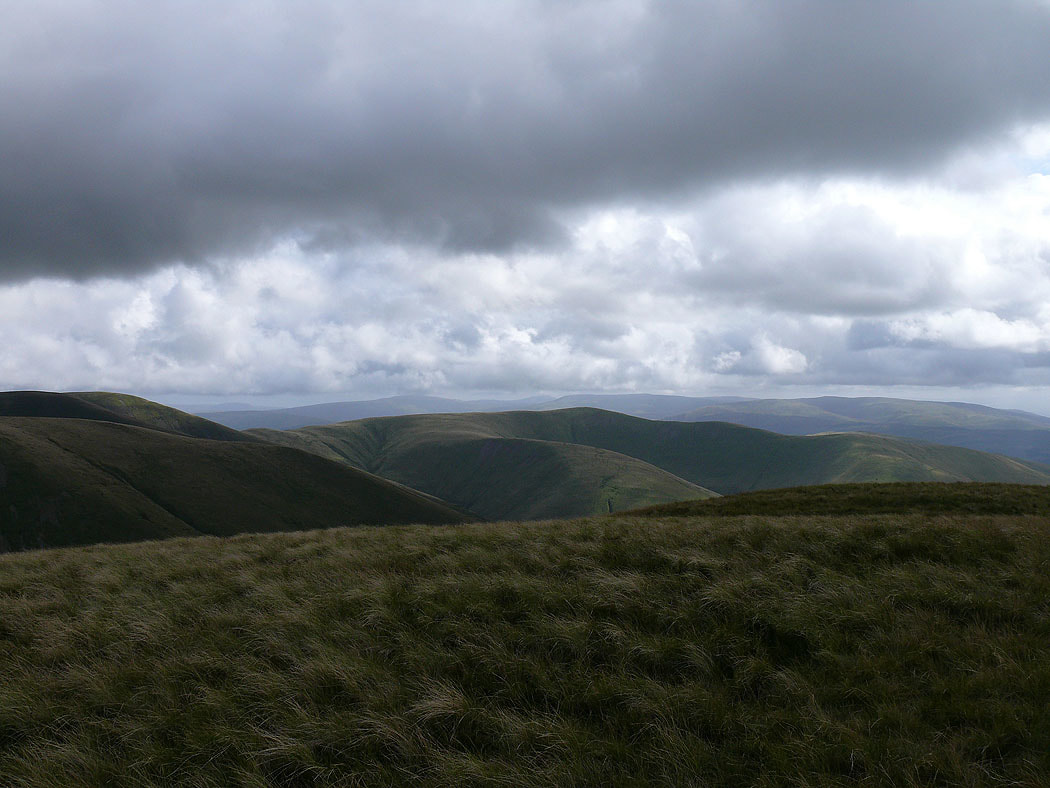 I've made my way across to the final top of Fell Head. The hills of the Yorkshire Dales are in the distant view. 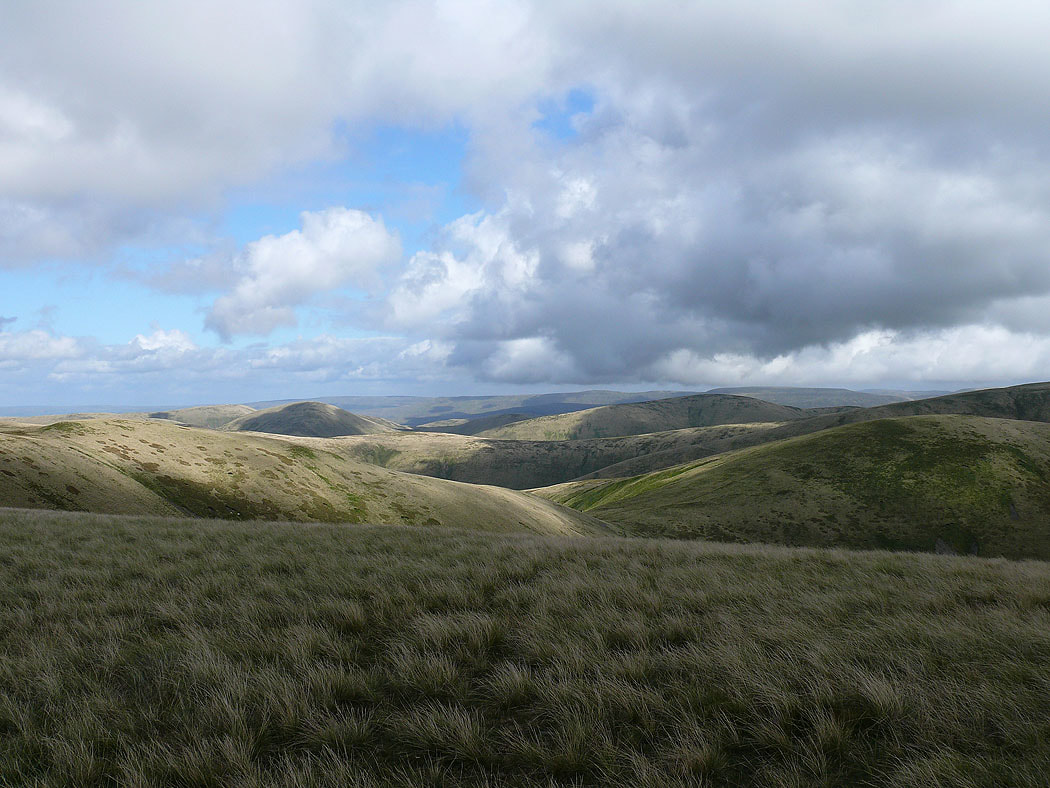 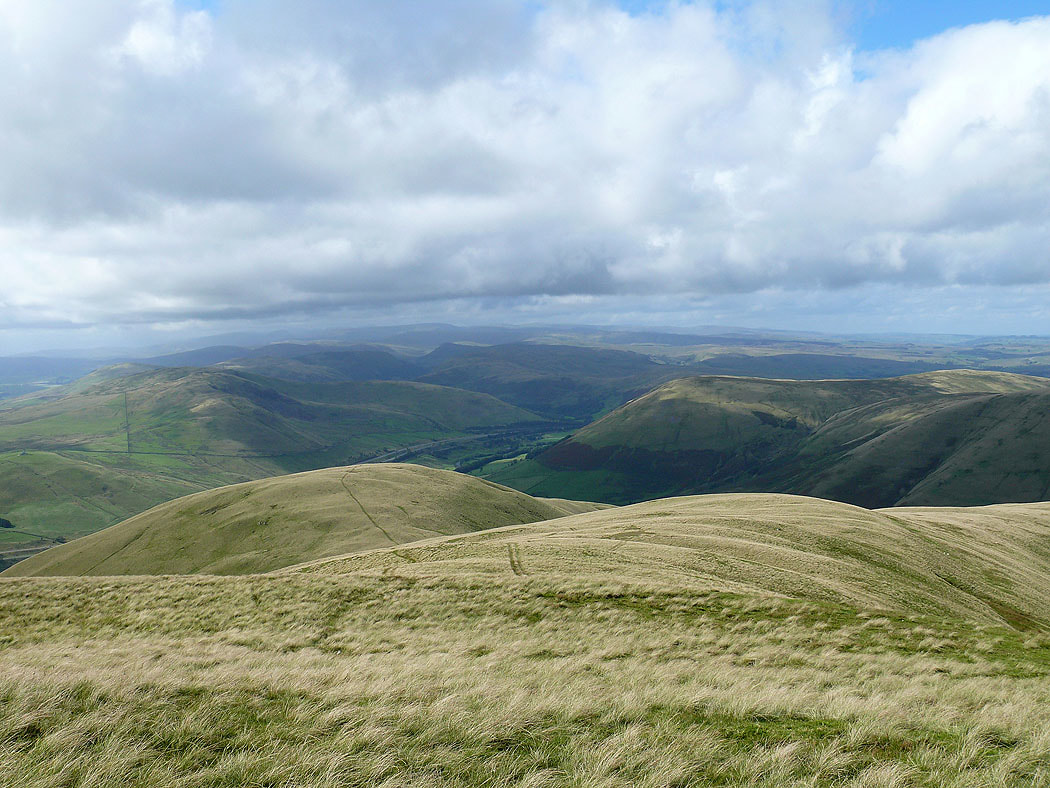 Looking across the Lune gorge to the Shap fells 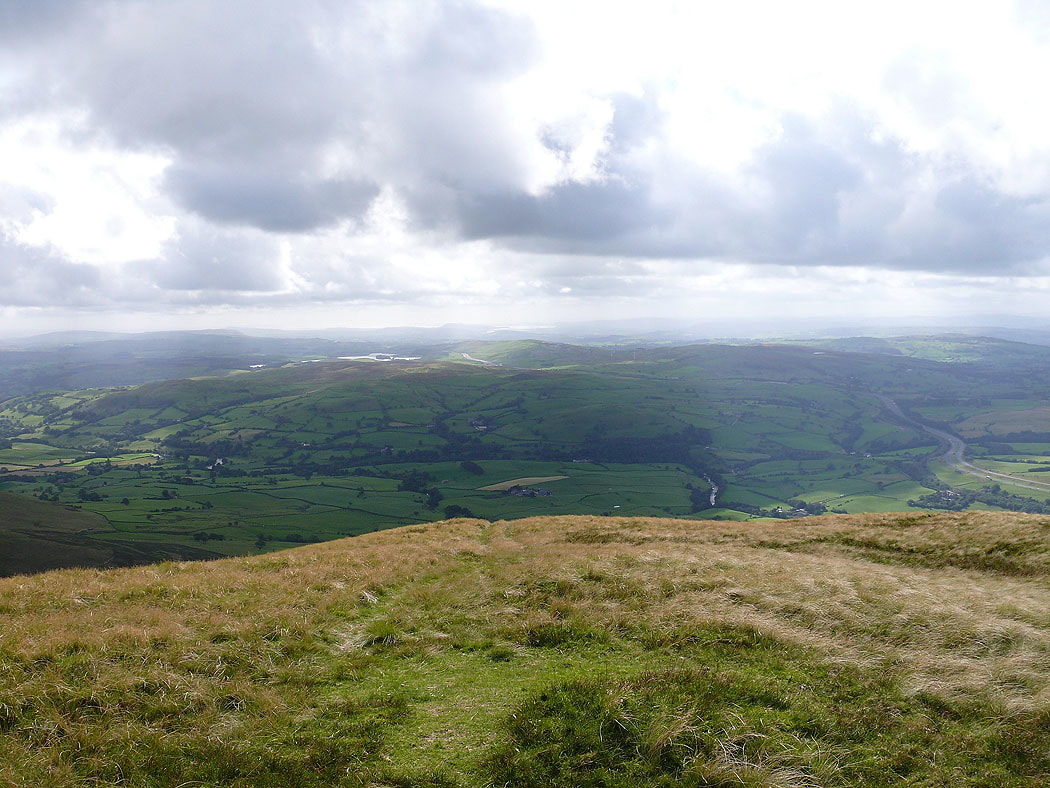 Morecambe Bay in the distance 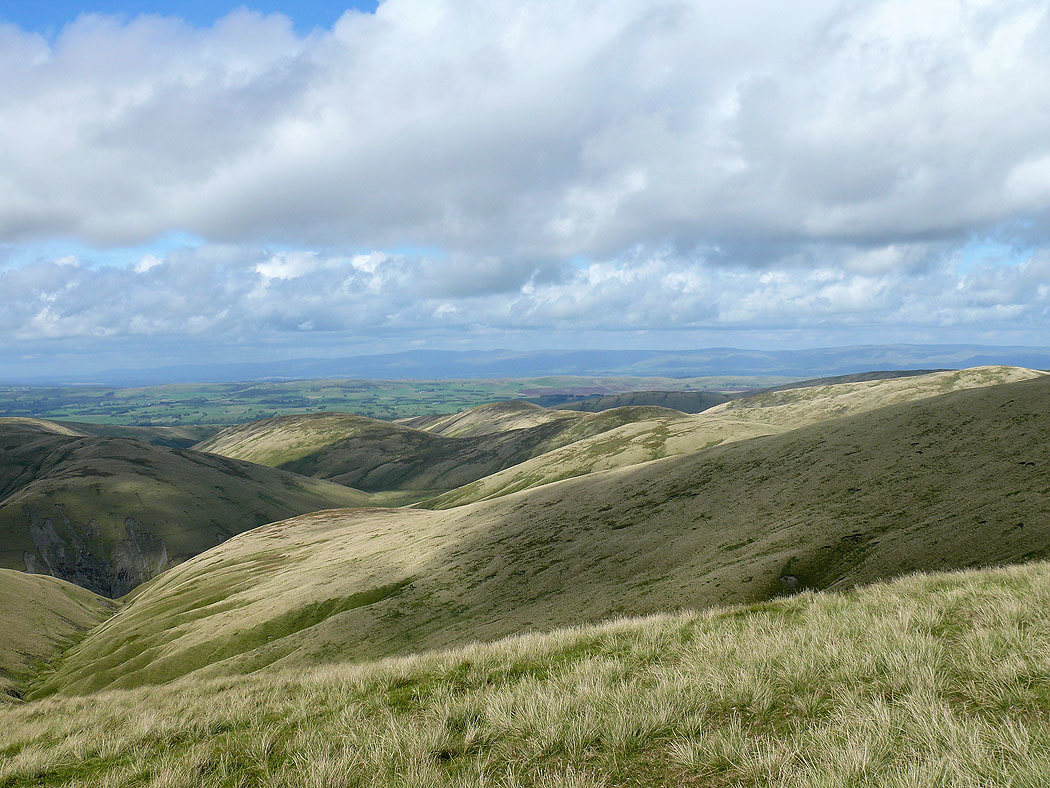 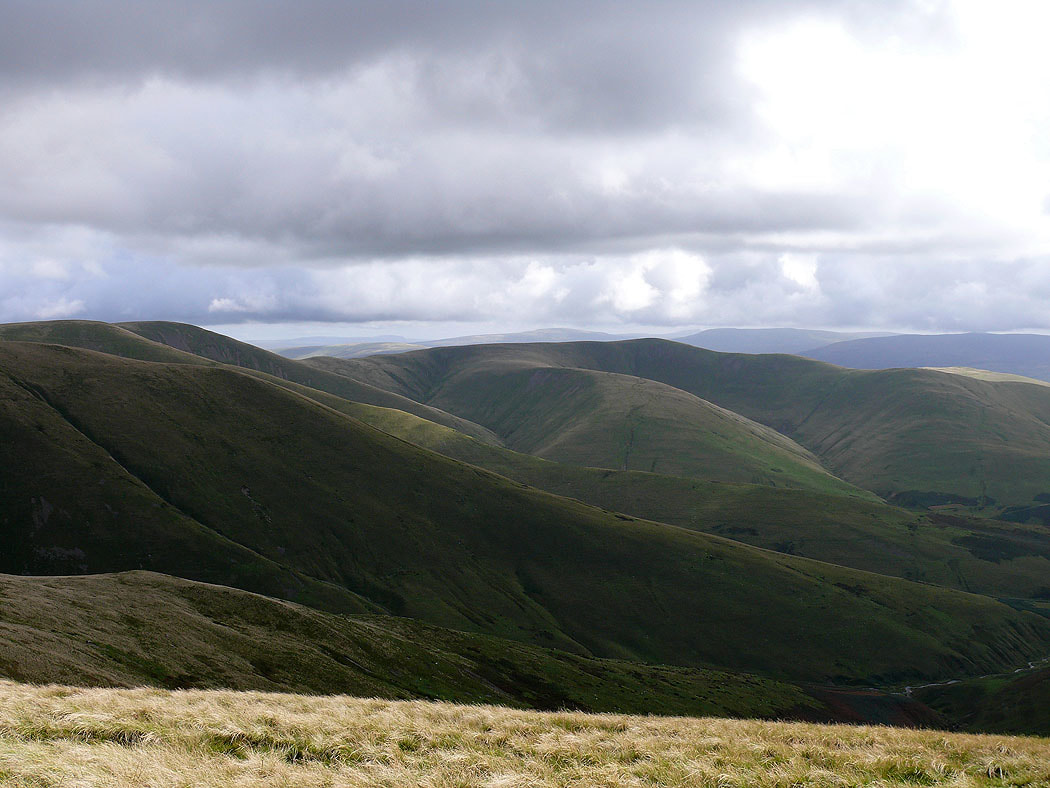 ​The ridges of White Fell, Bram Rigg and the fell of Arant Haw 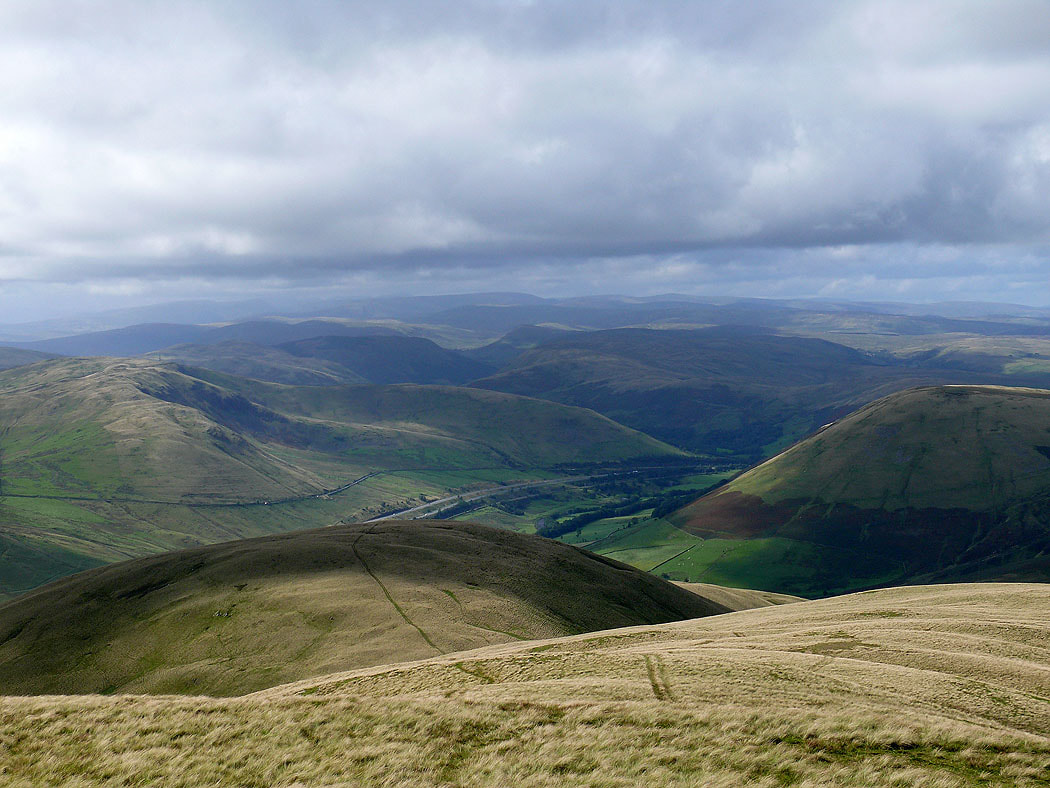 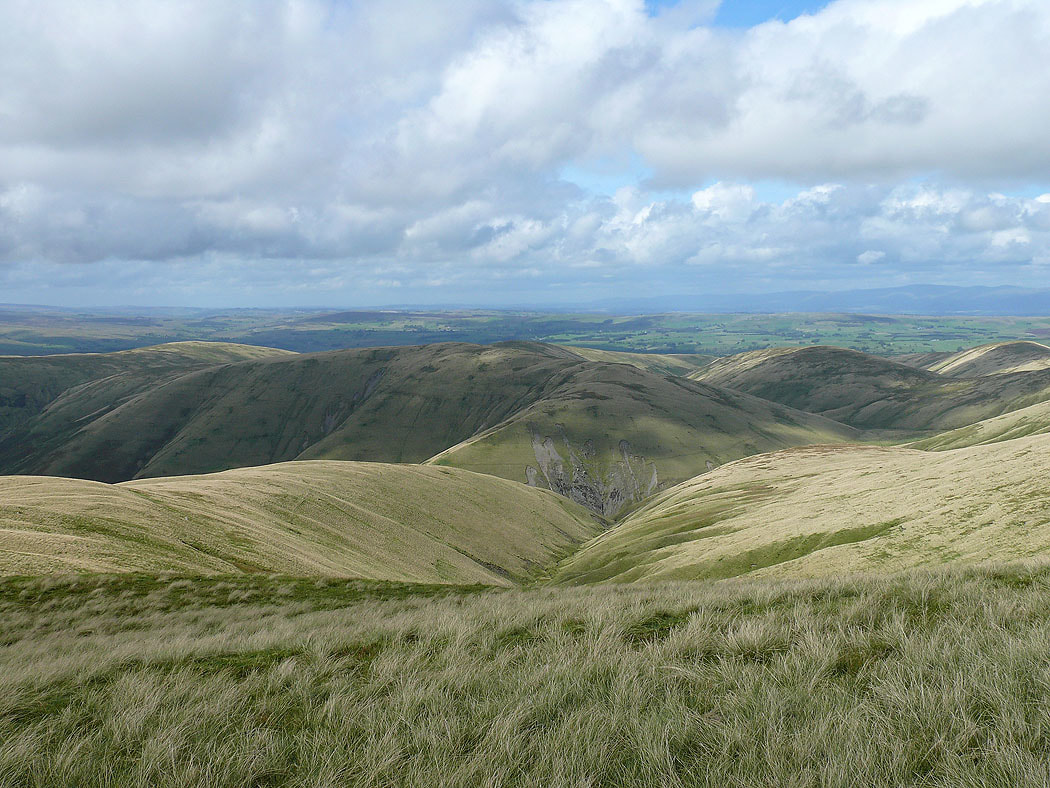 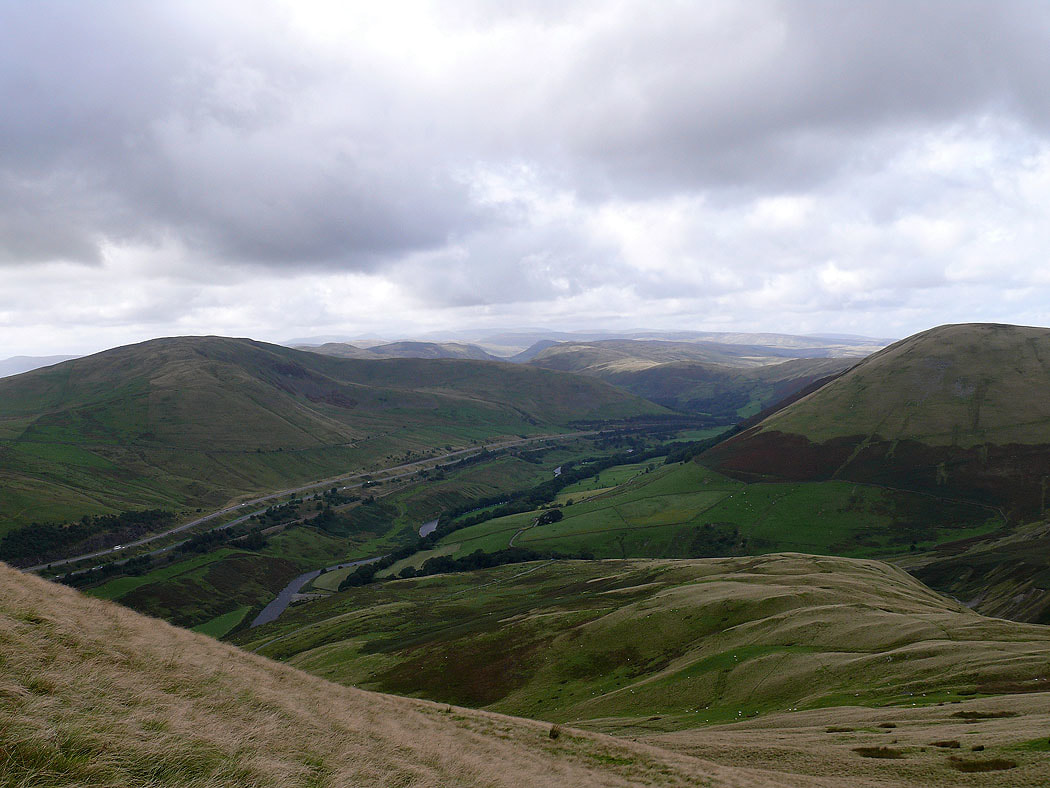