Another fine summers day and I stayed local for this route I worked out that took in part of the Ribble Way and the countryside around Hurst Green. I see potential for another walk in the near future where I follow the river upstream.

From the layby on the Old Clitheroe Road under Longridge Fell I followed a bridleway past Holly Hall, Crowshaw House, Greengore, downhill to Dean Brook and back up to the village of Hurst Green. I then took another bridleway down past Lambing Clough to Trough House where it joins the Ribble Way. I then followed the Ribble Way to Ribchester Bridge. At Ribchester Bridge I left the Ribble Way, field paths took me through the hamlet of Stydd to Stonygate Lane. At the house of Cherry Yate I left the road for a path across Stydd Brook and then up to Duddel Hill. I crossed the B6243 at Dean Brow onto another path across fields to the drive for Dutton Manor. A path on the other side took me past an old barn and across fields to Huntingdon Hall Road. I then had a short walk uphill to reach the road and the layby.
Route map 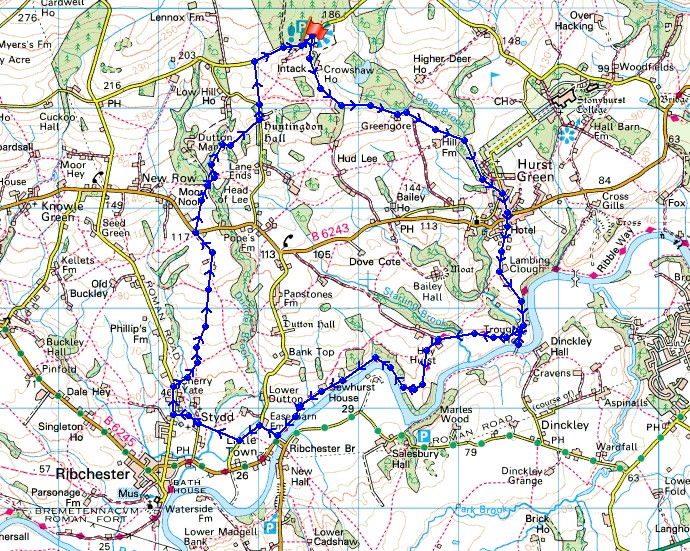 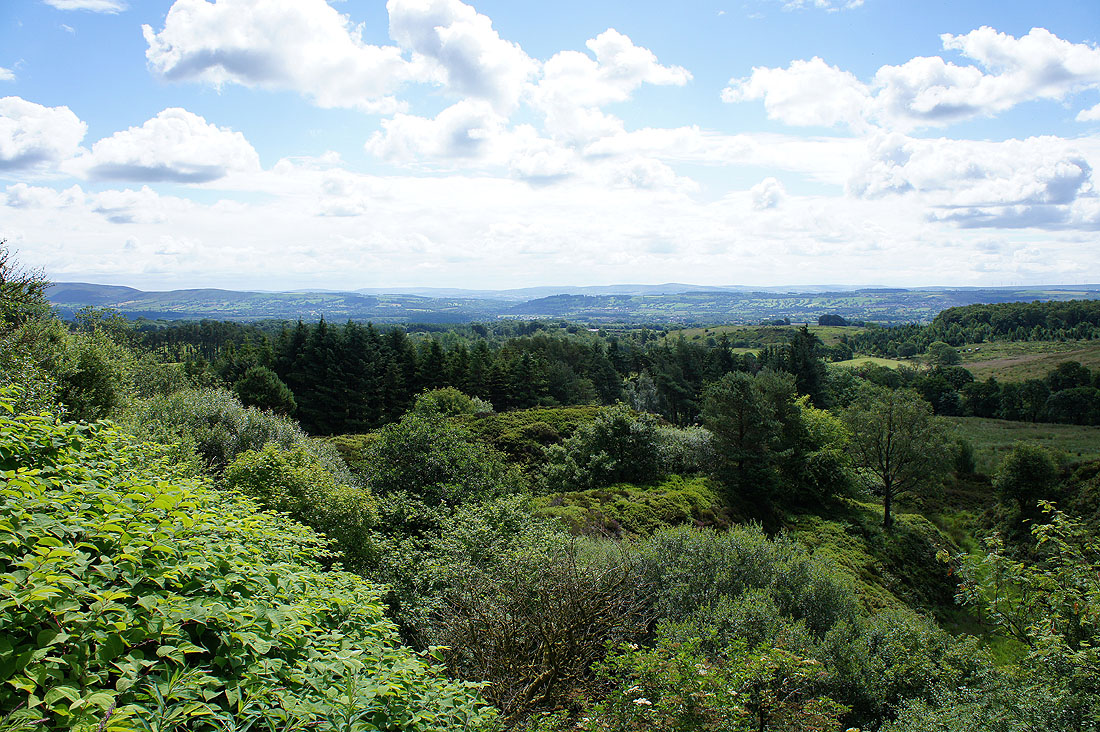 Not a bad view from where I'm parked. Looking south across the Ribble Valley. 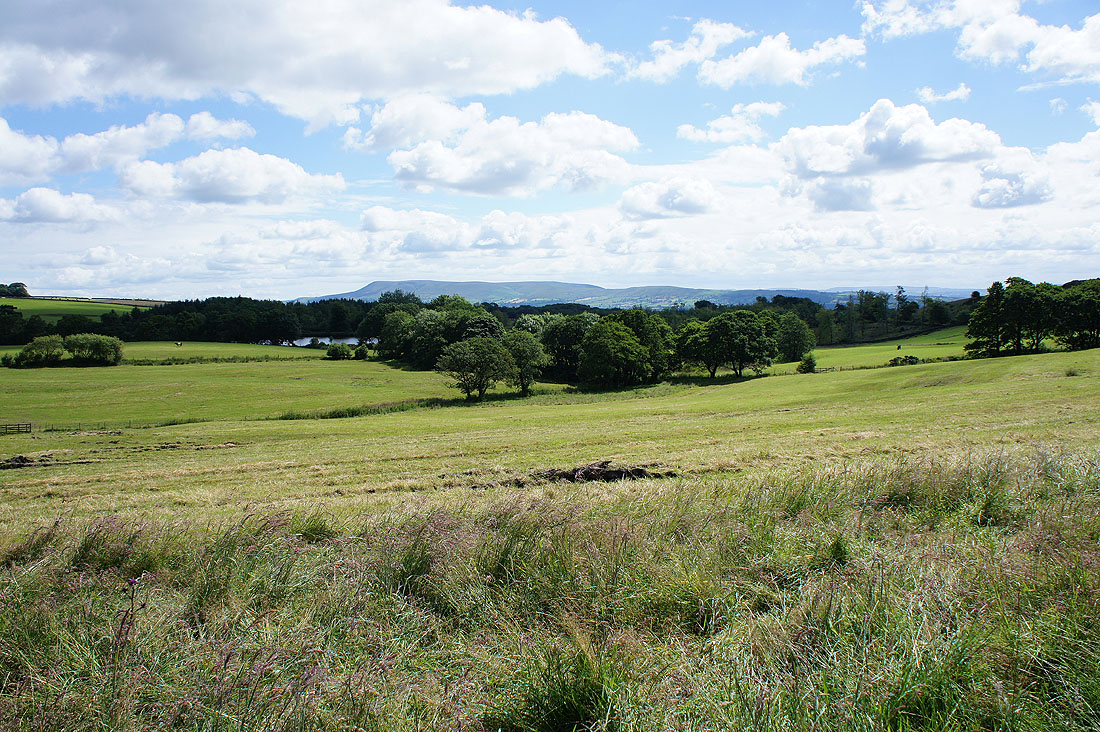 On the bridleway to Hurst Green. Pendle Hill in the distance and.. 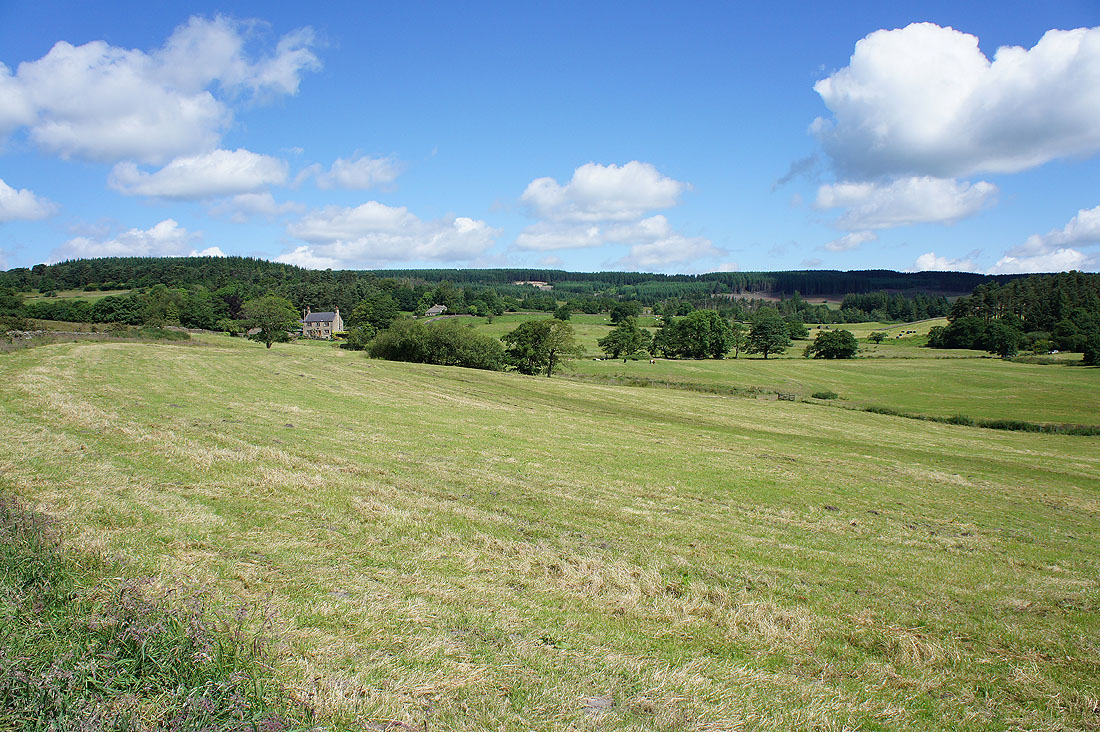 ..views across the farmland under Longridge Fell 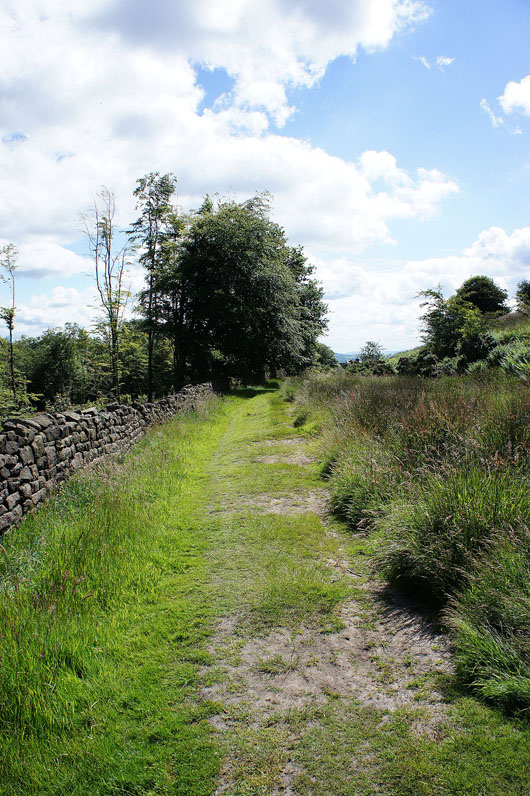 On the bridleway to Hurst Green 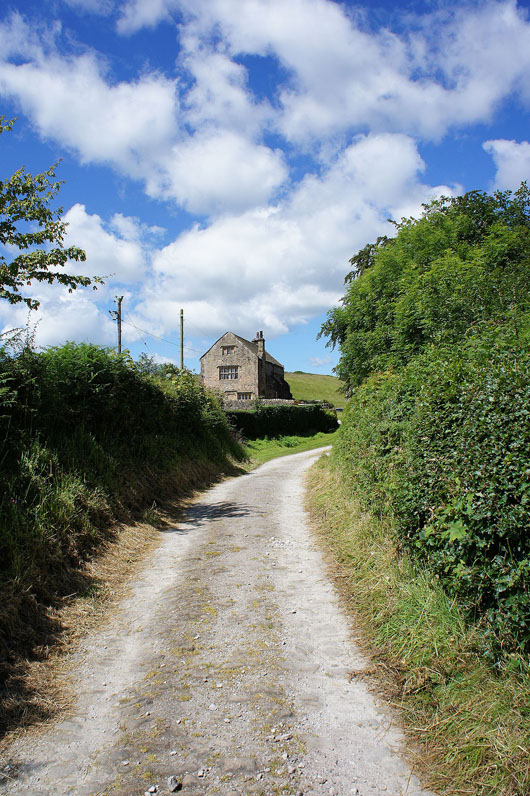 Looking back at the house of Greengore 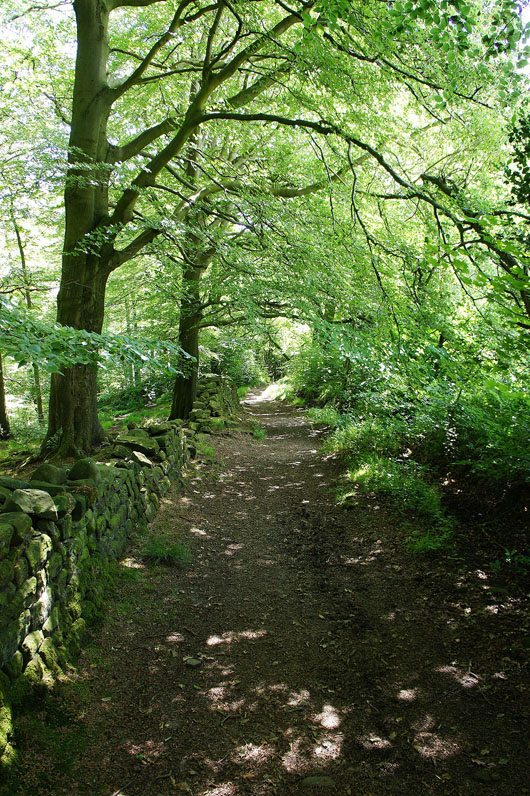 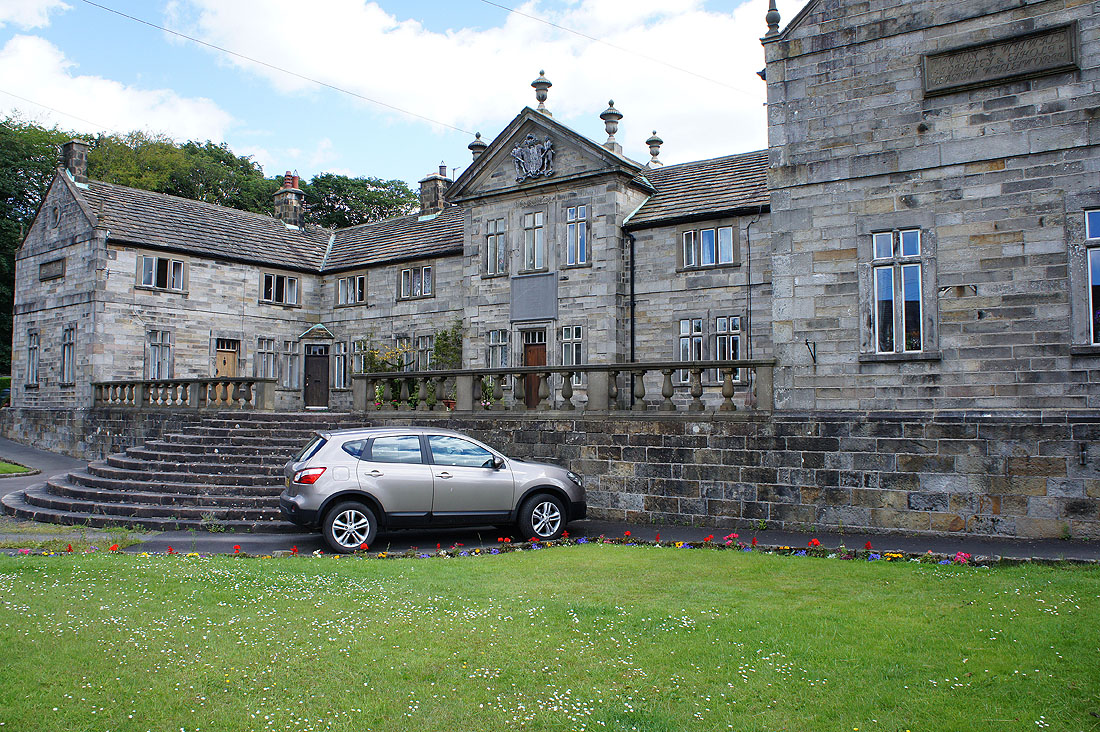 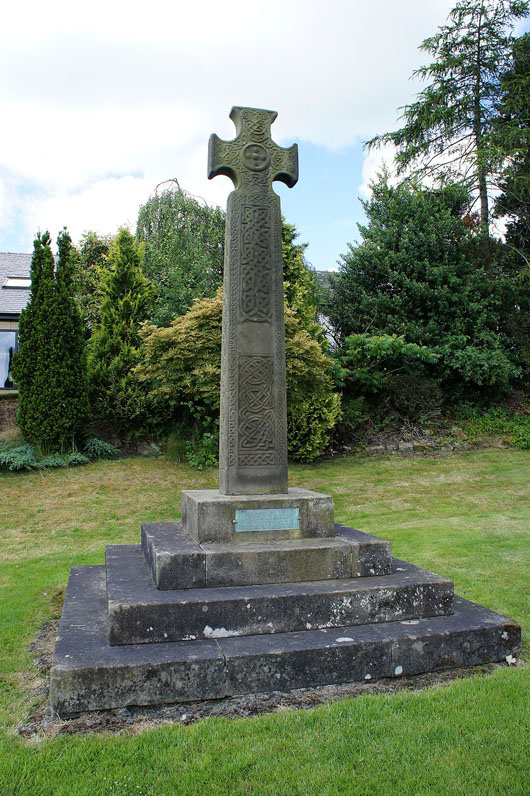 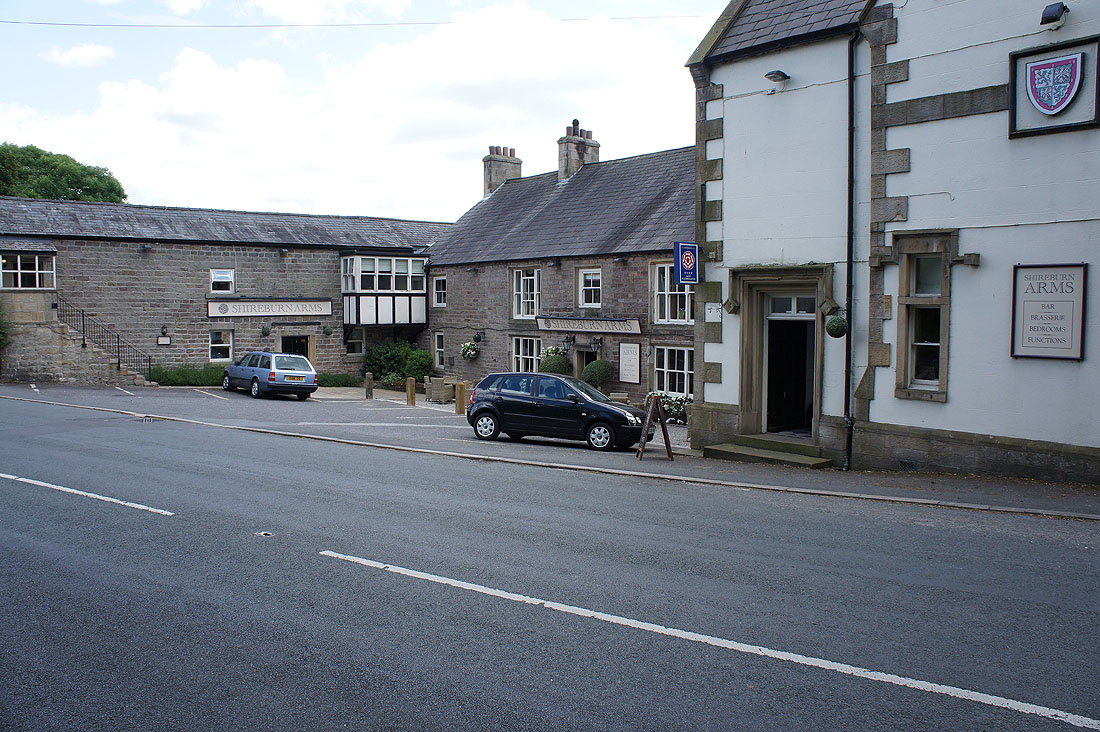 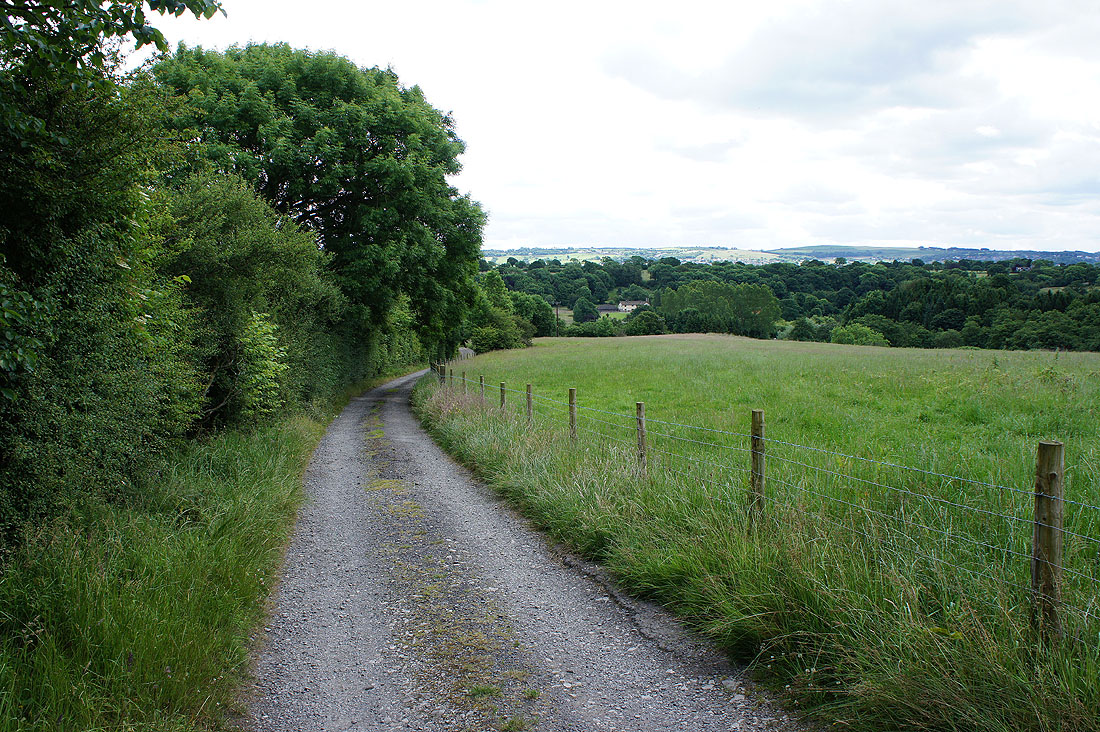 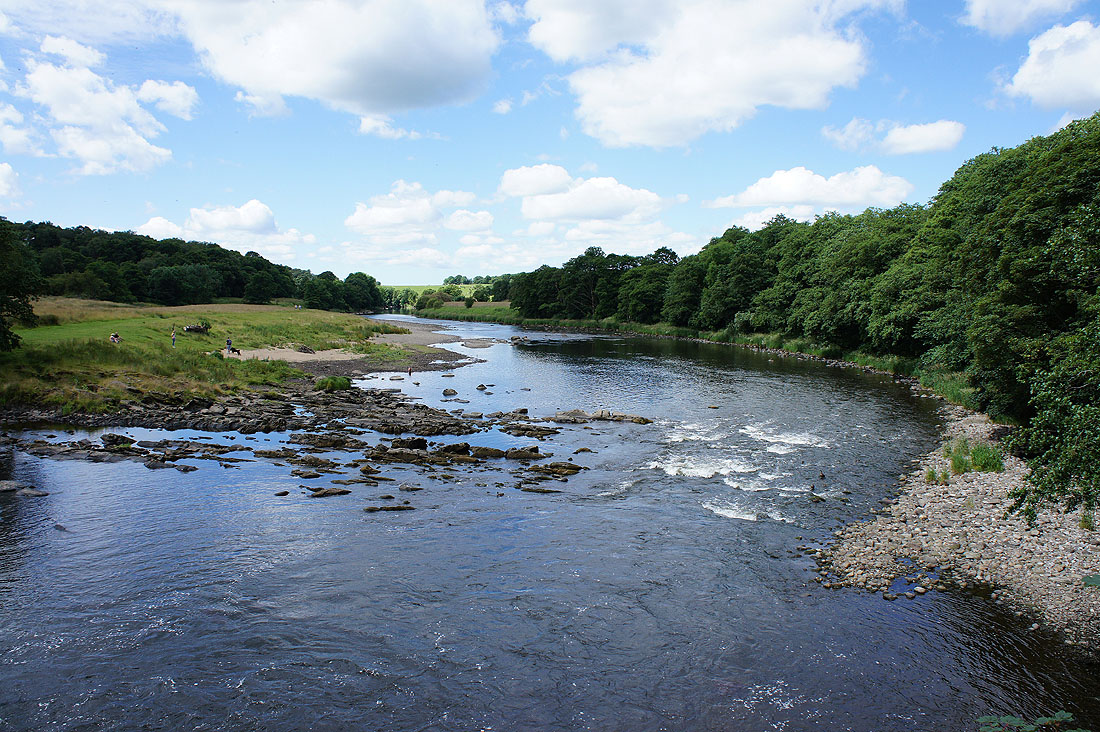 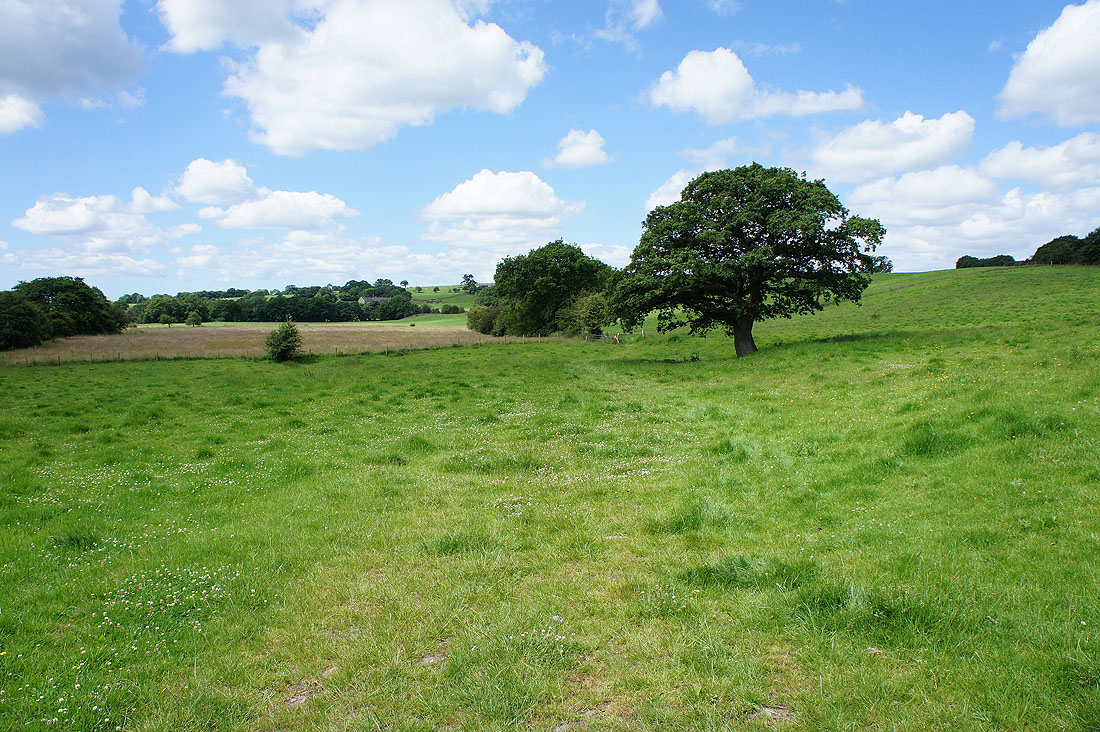 On the Ribble Way across farmland 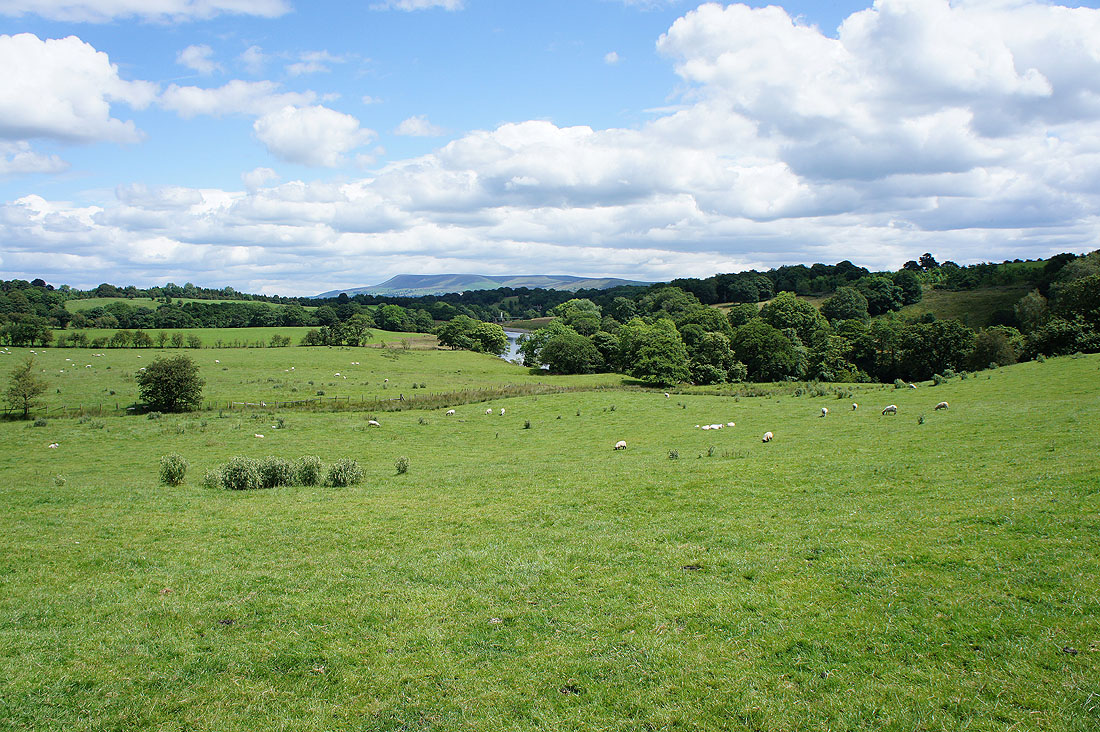 A chance to catch a glimpse of Pendle Hill and the river before.. 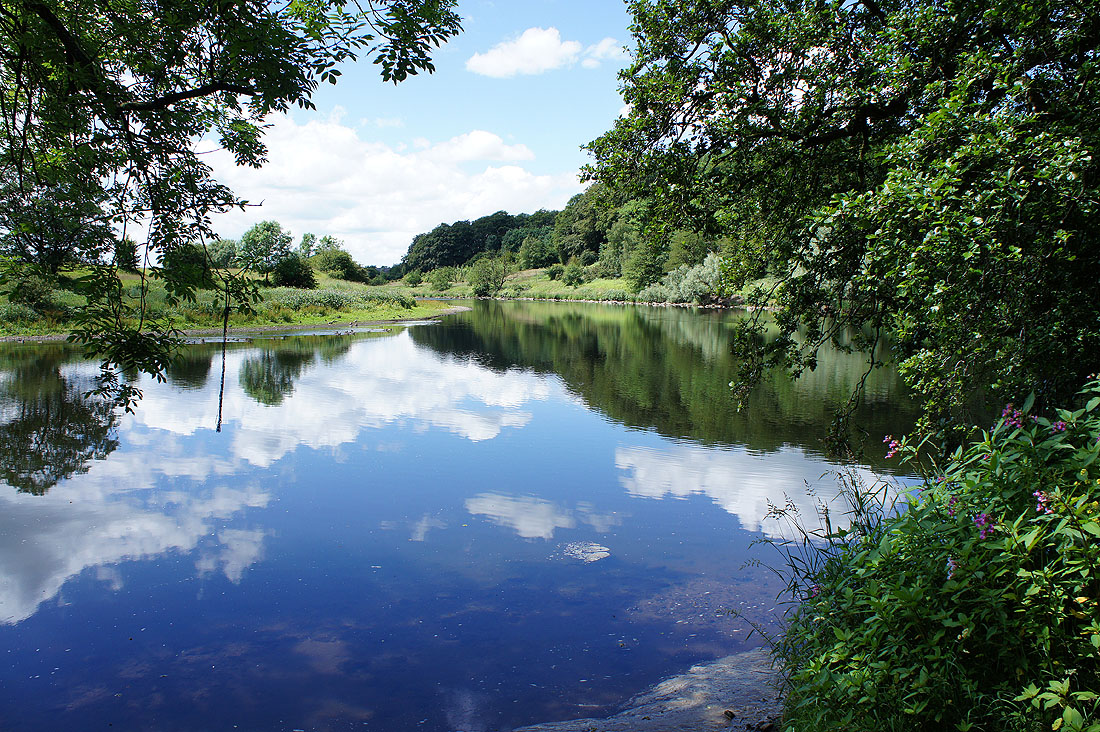 ..the Ribble Way joins the riverside for the stretch to Ribchester Bridge.... 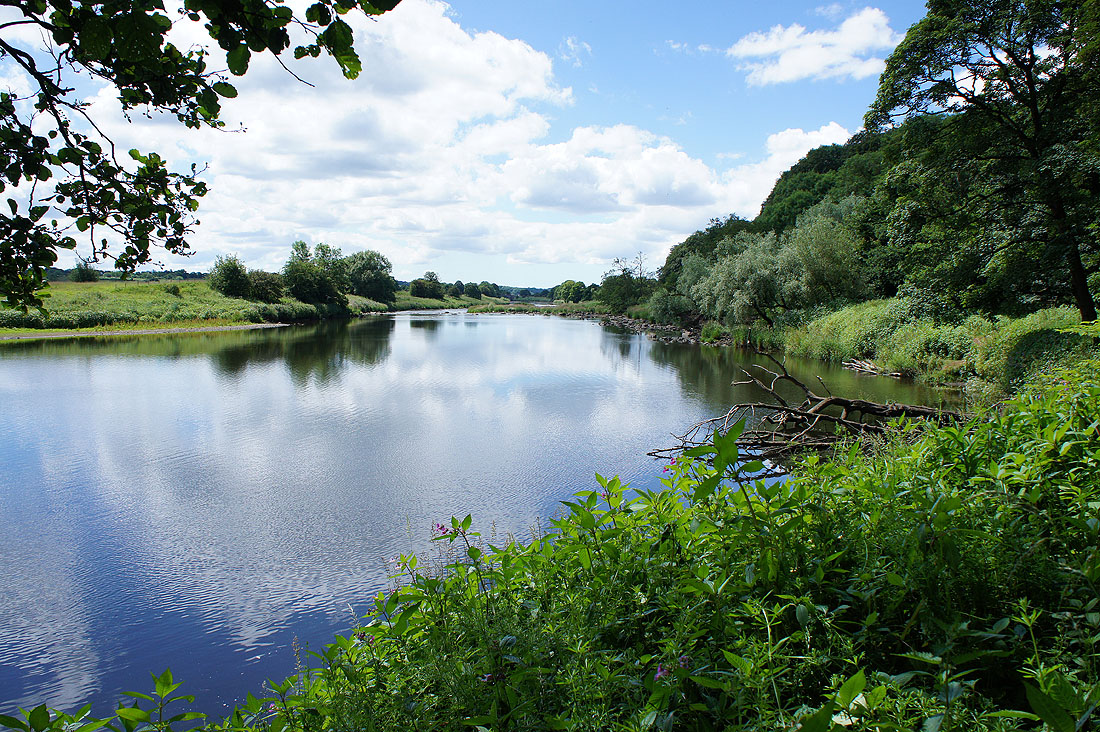 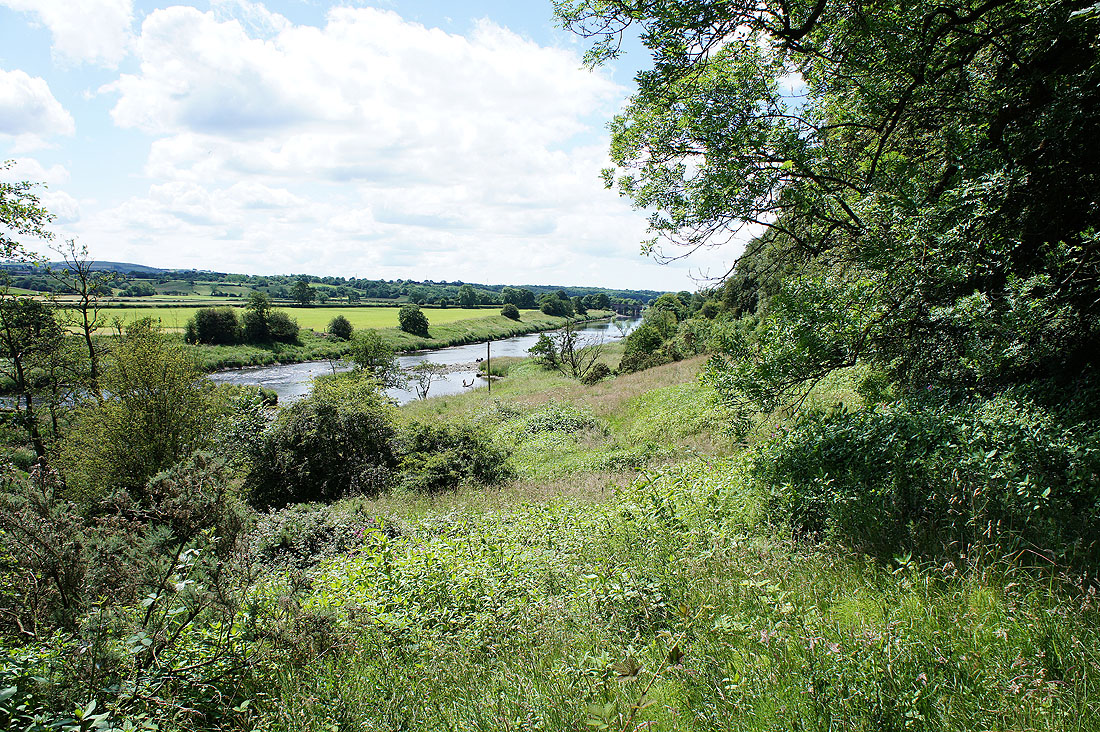 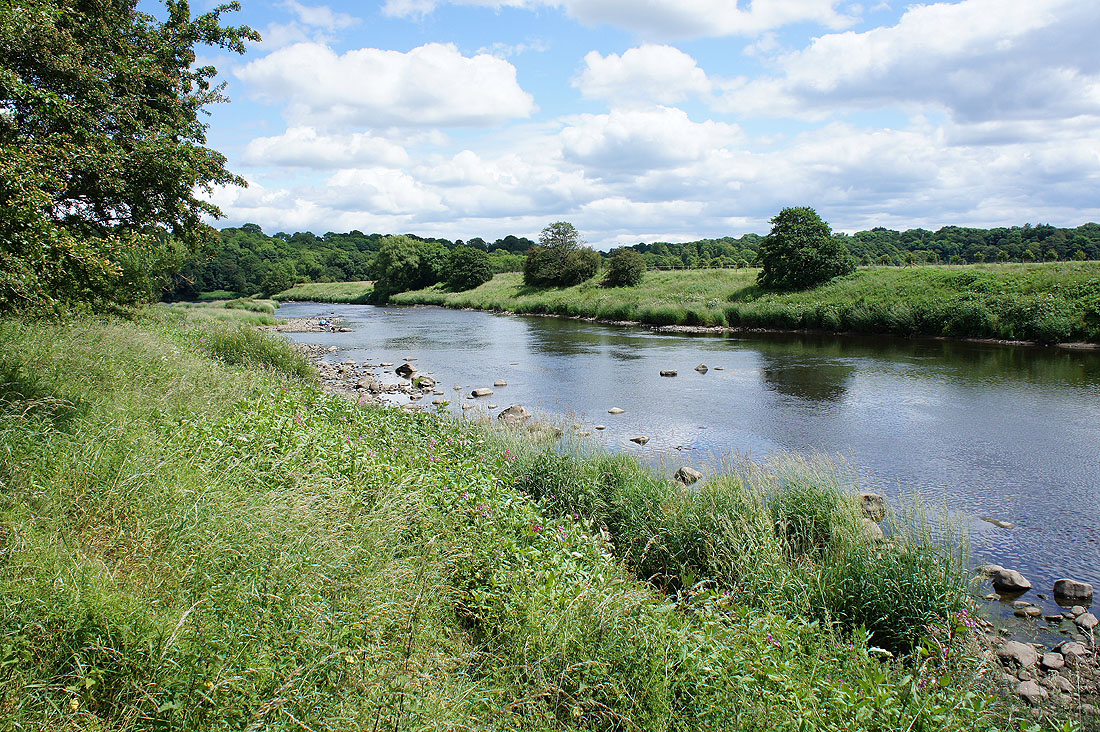 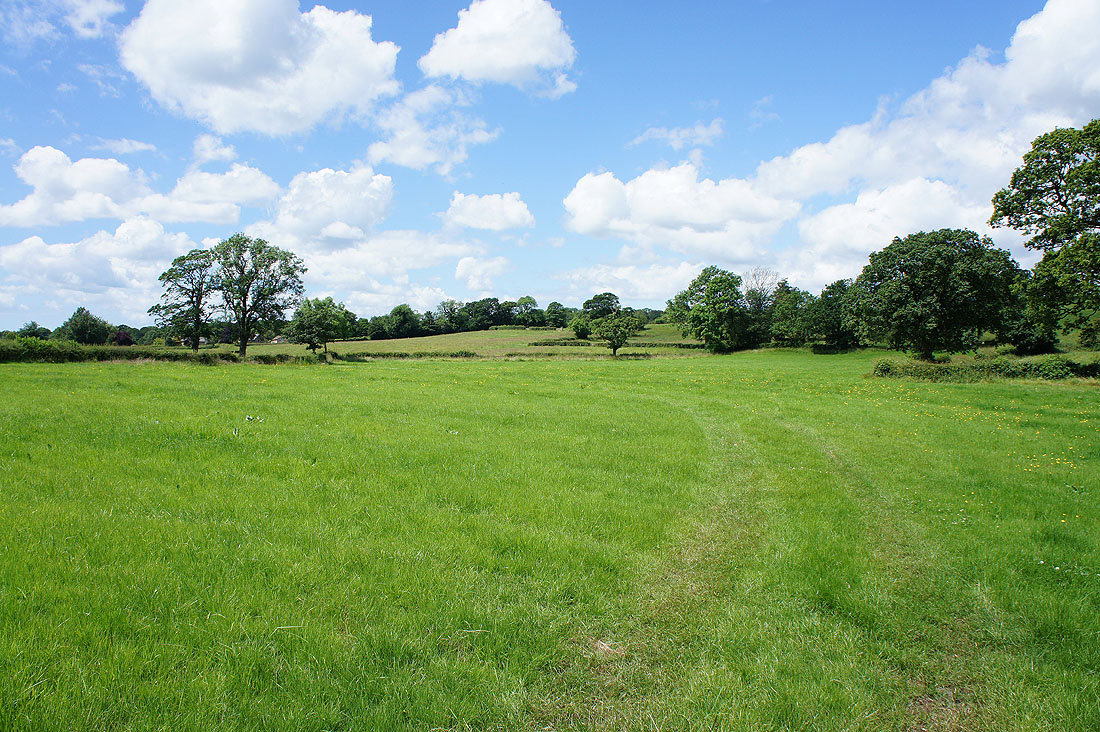 It's a fine, warm summers afternoon 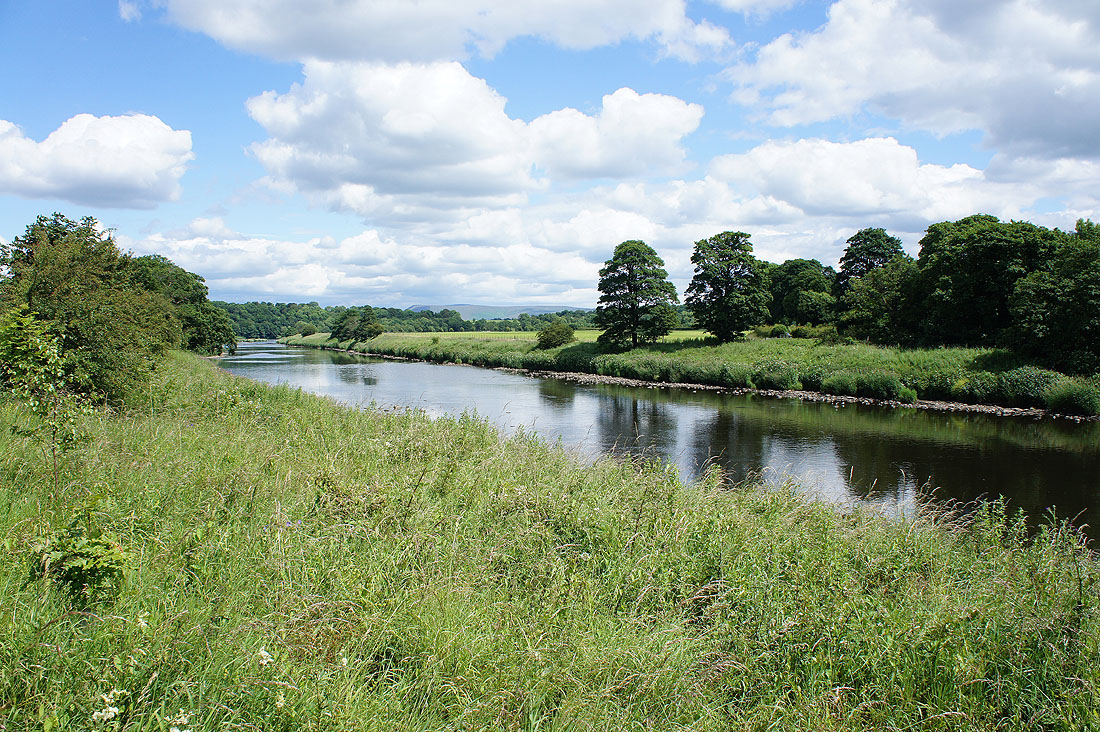 Pendle Hill just about visible in the distance 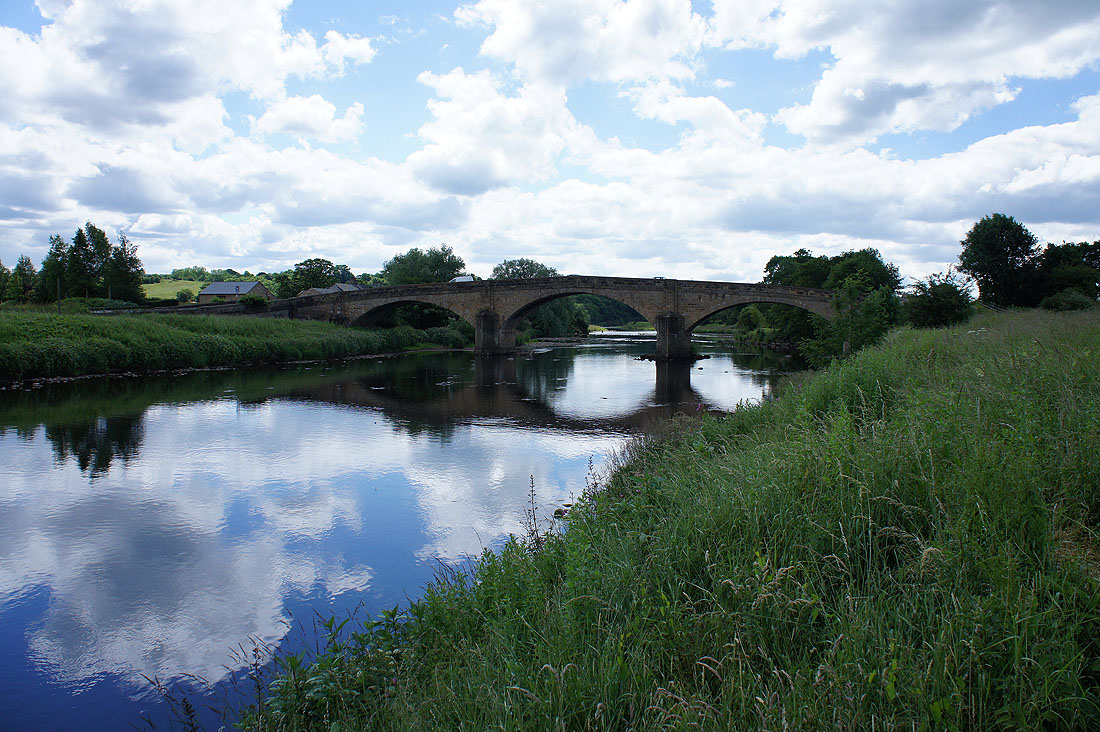 Ribchester Bridge. This is where I leave the Ribble Way behind. 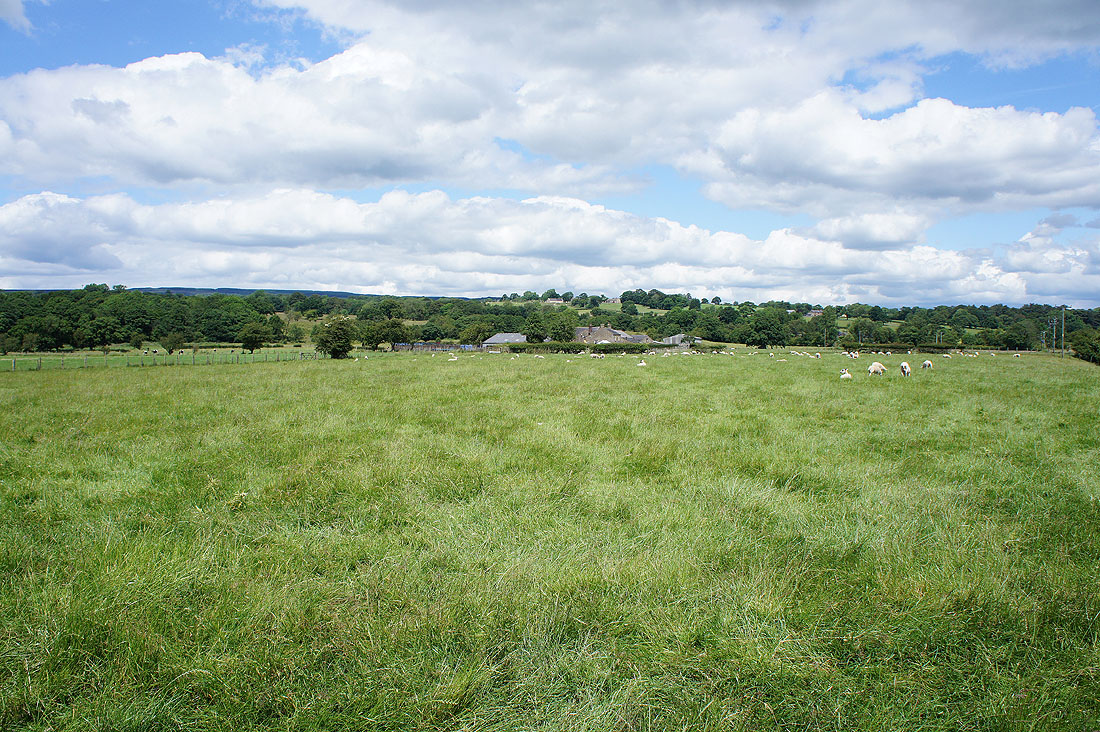 A succession of paths across fields near the hamlet of Stydd as I head back.. 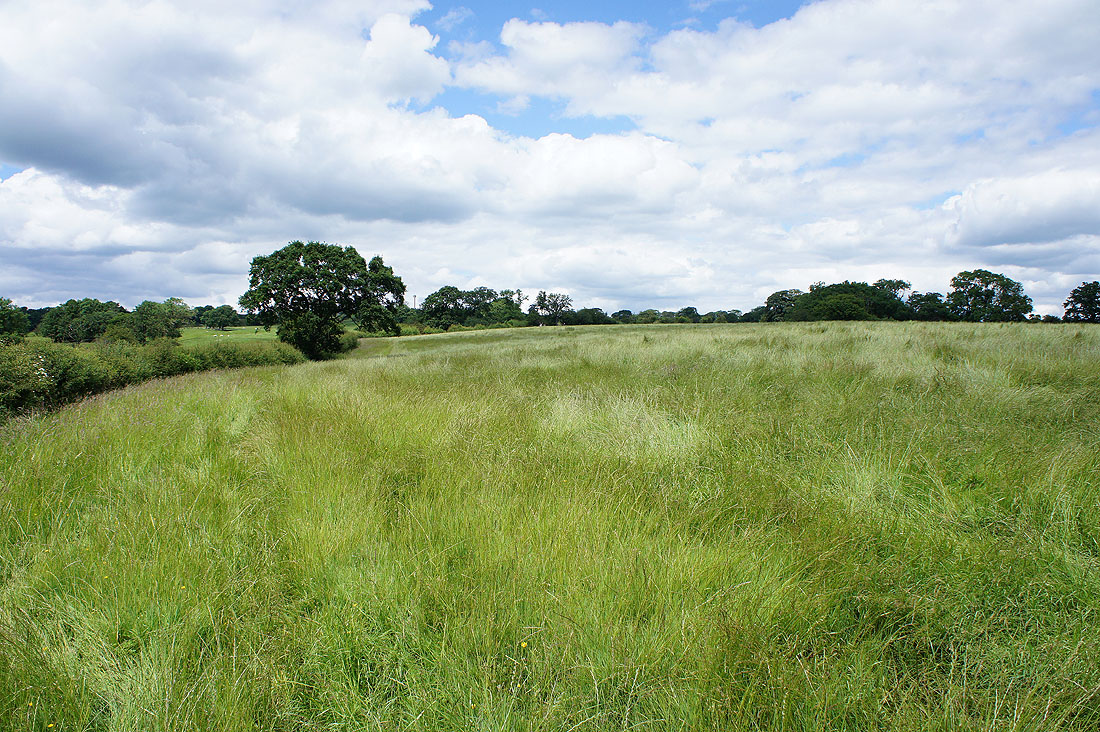 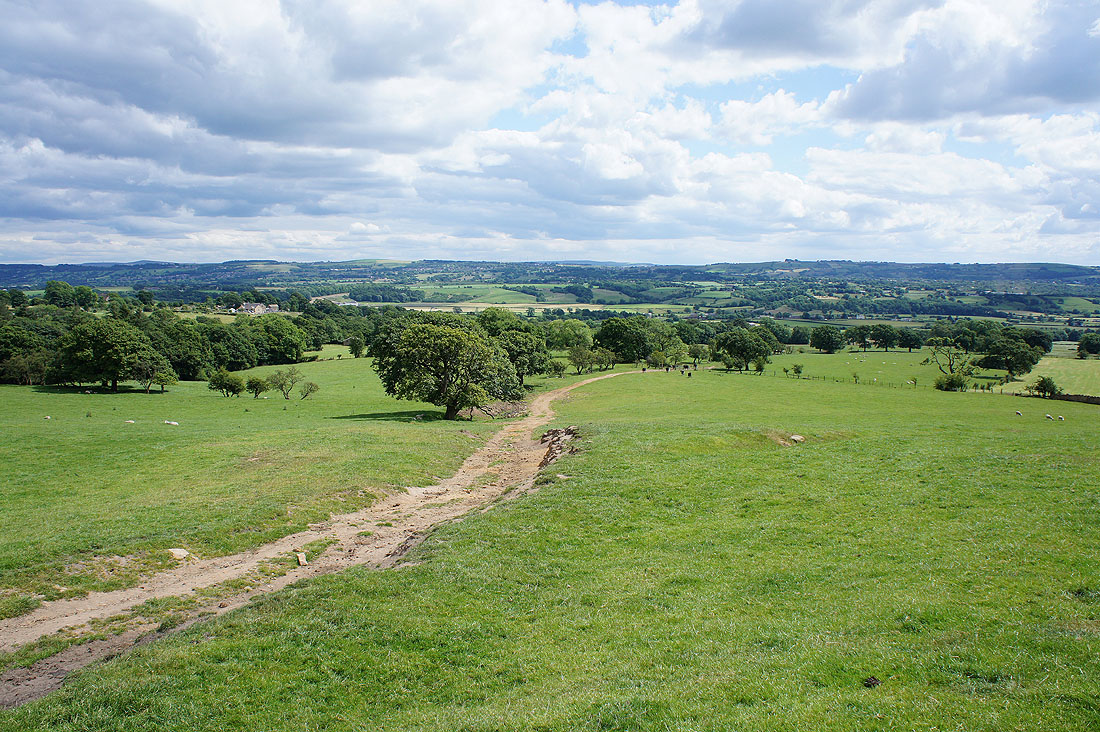 A last chance to look across and down the Ribble Valley from Duddel Hill.. 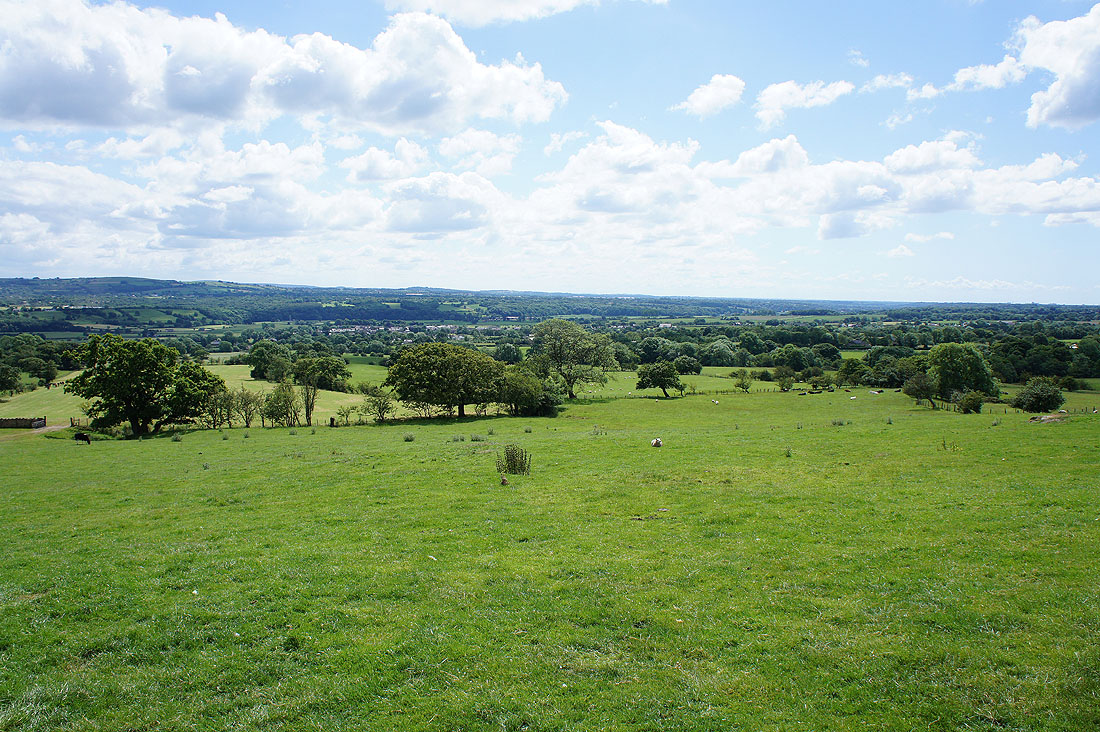 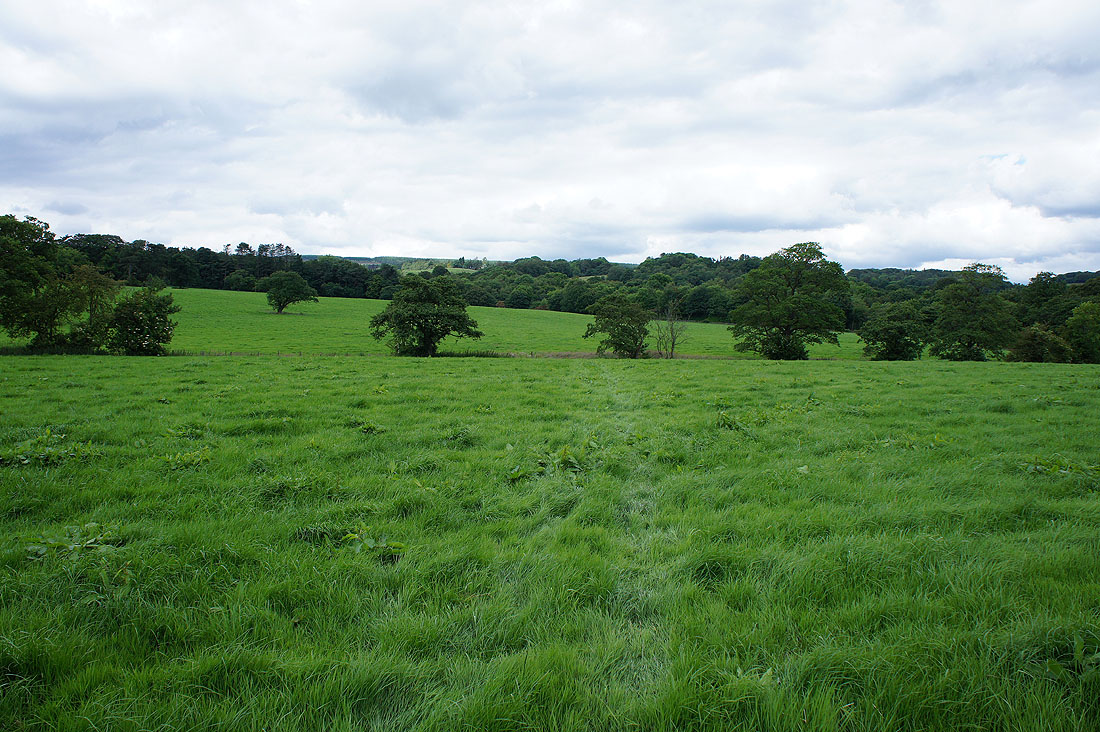 Having made it to the B6243 at Dean Brow I've another couple of fields to cross to reach.. 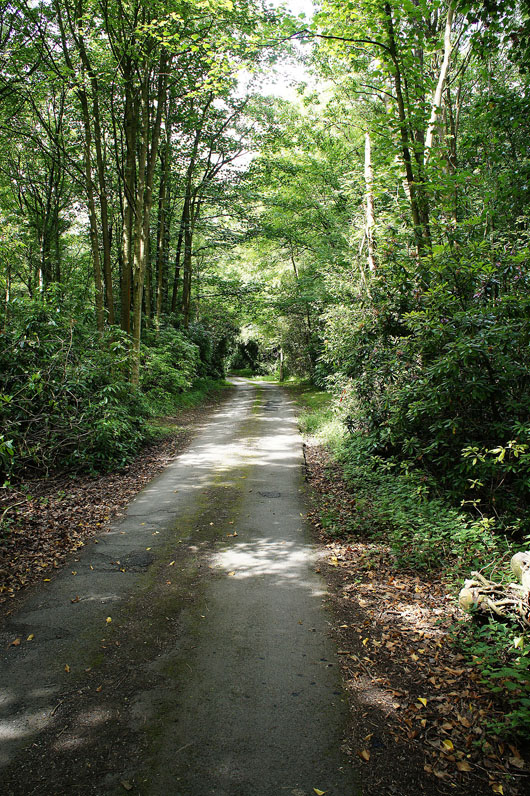 ..the drive to Dutton Manor. The footpath I was on crosses this. 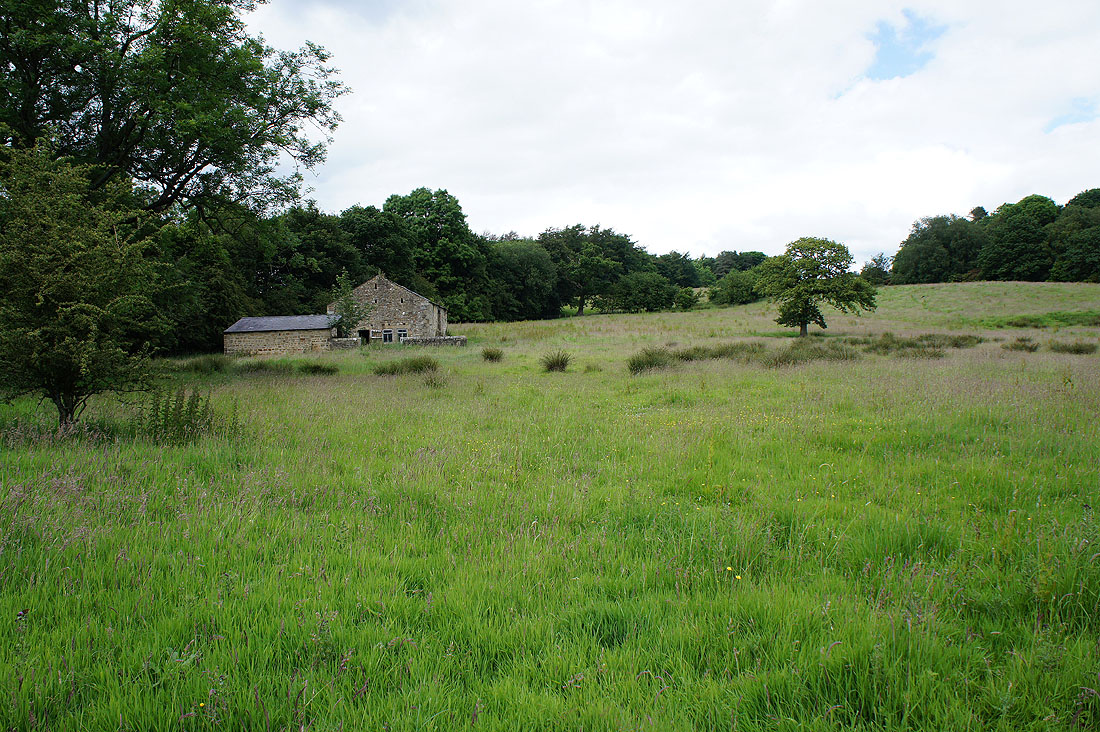 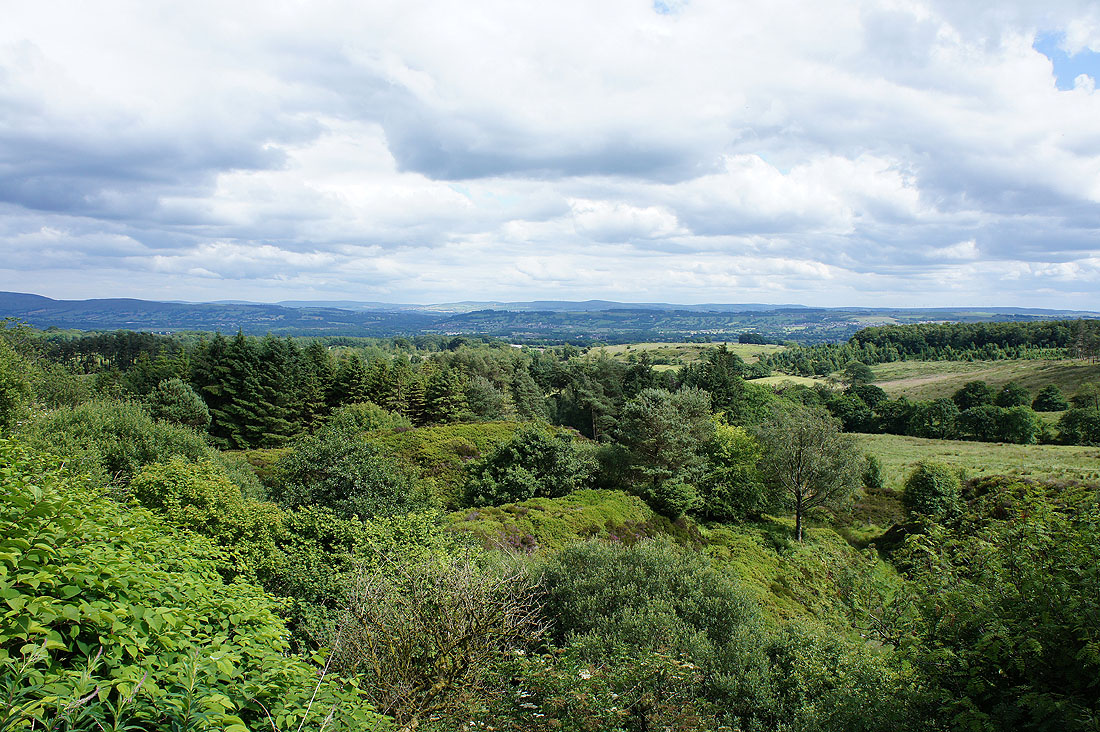 I'm back where I started from. I really enjoyed that walk.
Return to HOME
Return to Forest of Bowland, Pendle & West Pennine Moors Walks
Return to Walking Diary 2014