This was my first visit to the White Peak area of the Peak District and a thoroughly enjoyable experience it was too with plenty of limestone scenery to enjoy.

From the Miller's Dale car park I took the Monsal Trail for a while before heading down into Chee Dale to follow the riverside path up the valley. Just before Chee Dale becomes Wye Dale I climbed up to rejoin the Monsal Trail briefly until it encounters the Pennine Bridleway. I then followed the Pennine Bridleway across the countryside through Wormhill and Wheston to reach Hay Dale. This is where I left the PB to make my way down Hay Dale, Peter Dale and Monk's Dale back to the start.
Route map 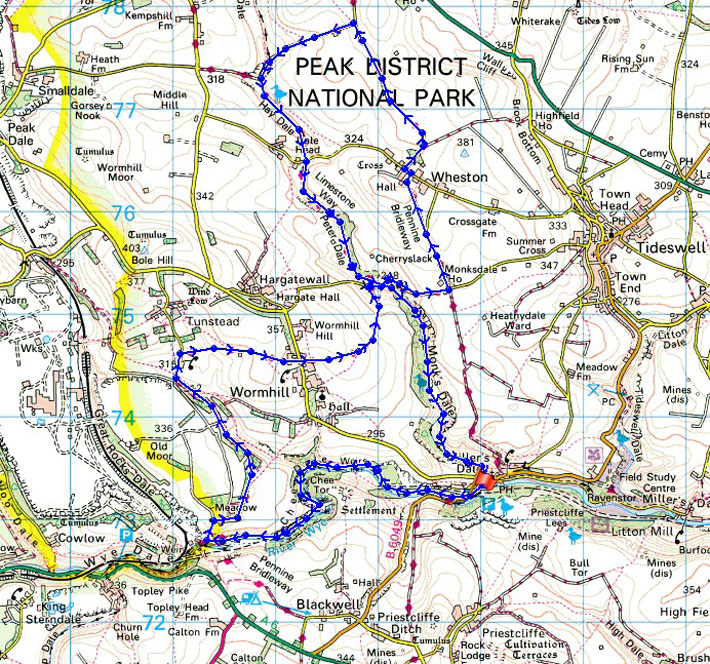 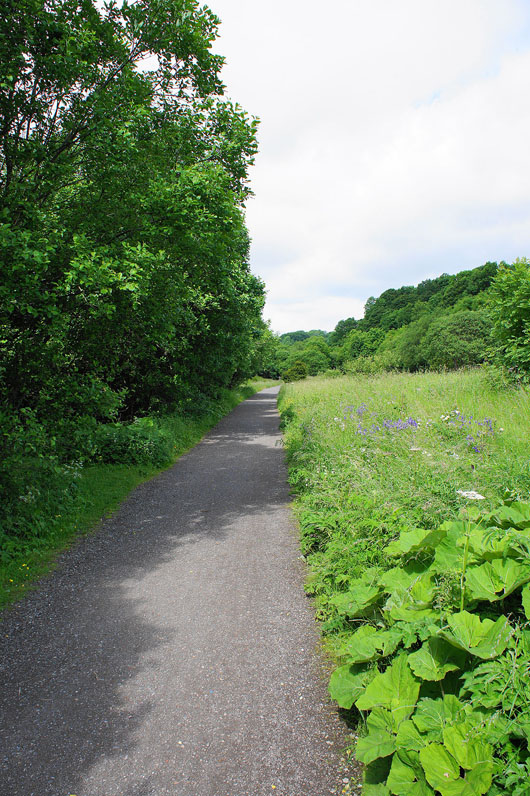 Leaving the Miller's Dale car park by the Monsal Trail 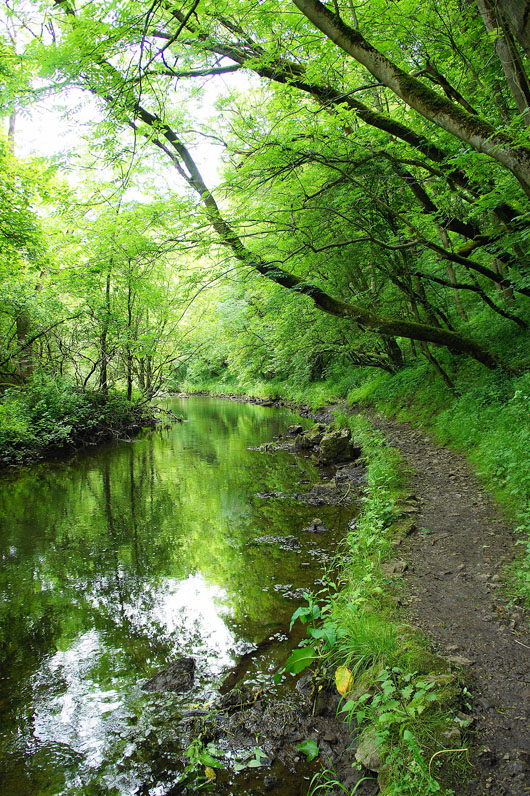 I soon left it though to follow the River Wye up Chee Dale... 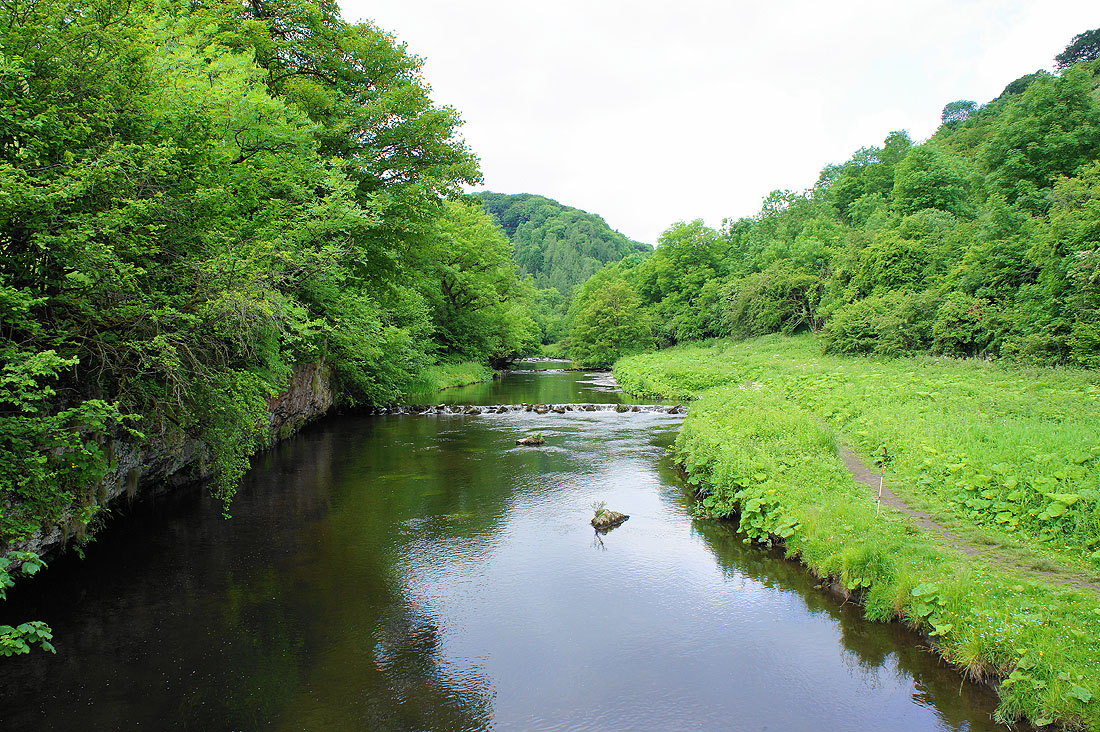 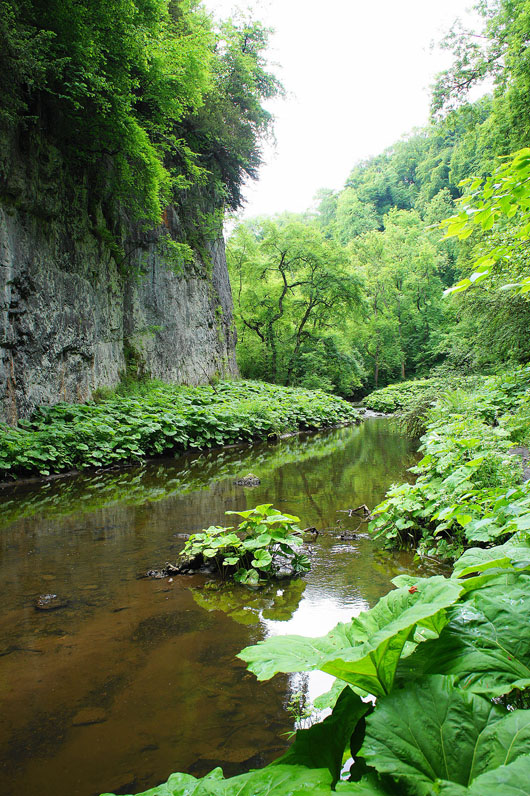 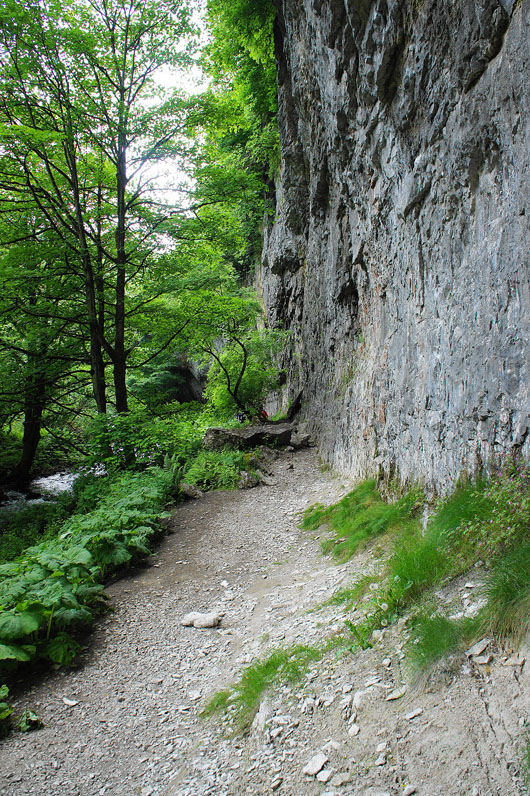 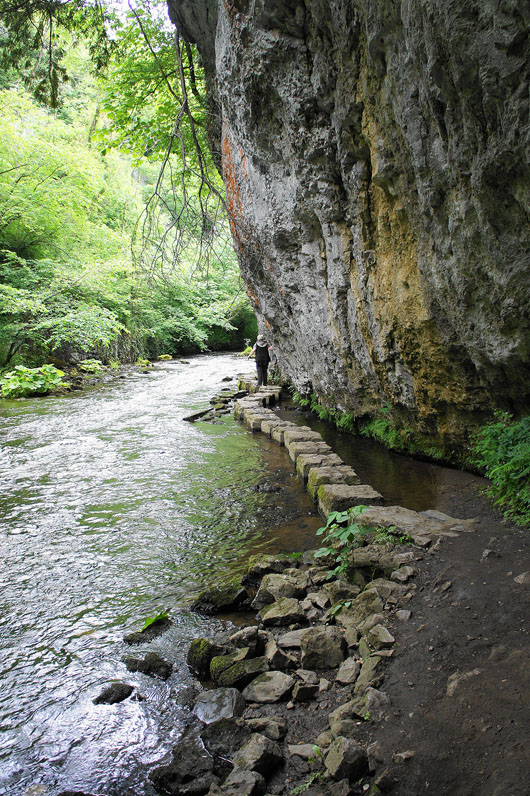 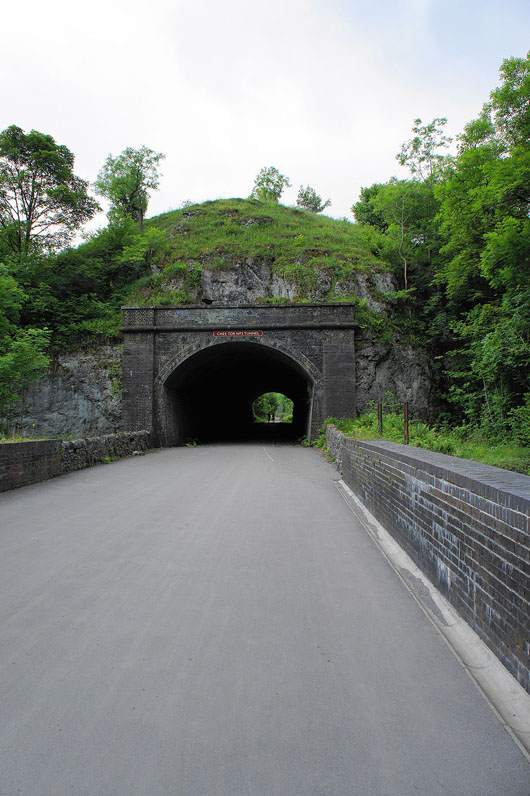 Out of the ravine now and back on the Monsal Trail. Through Chee Tor No2 Tunnel. 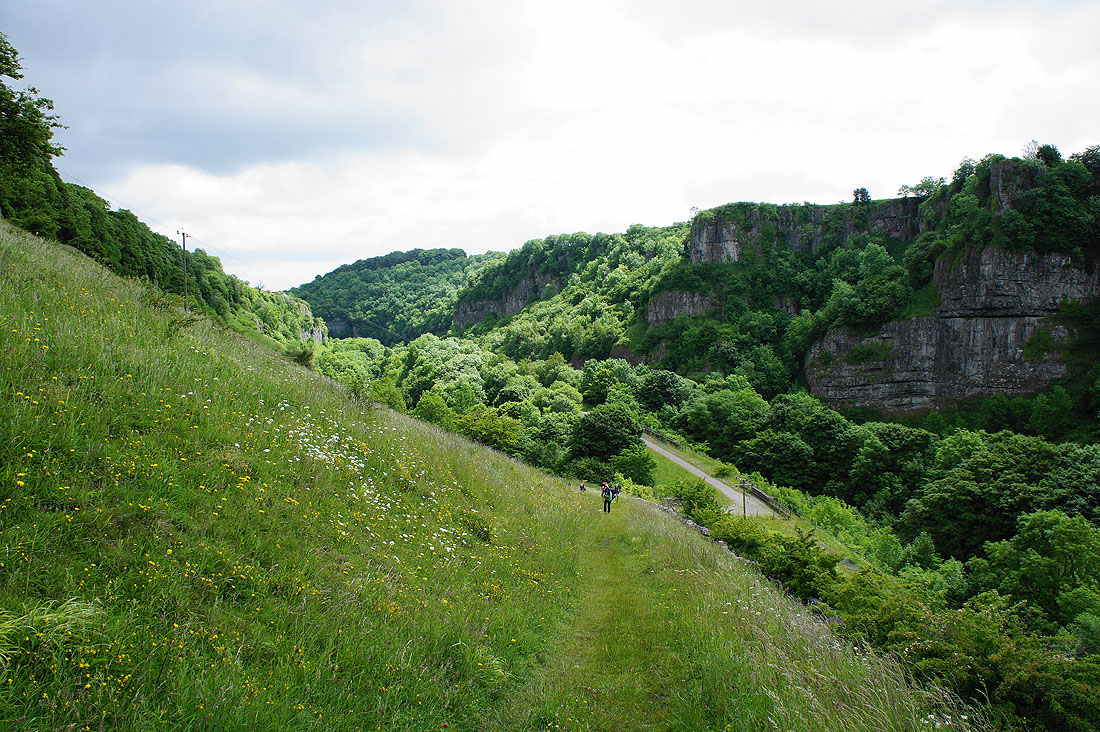 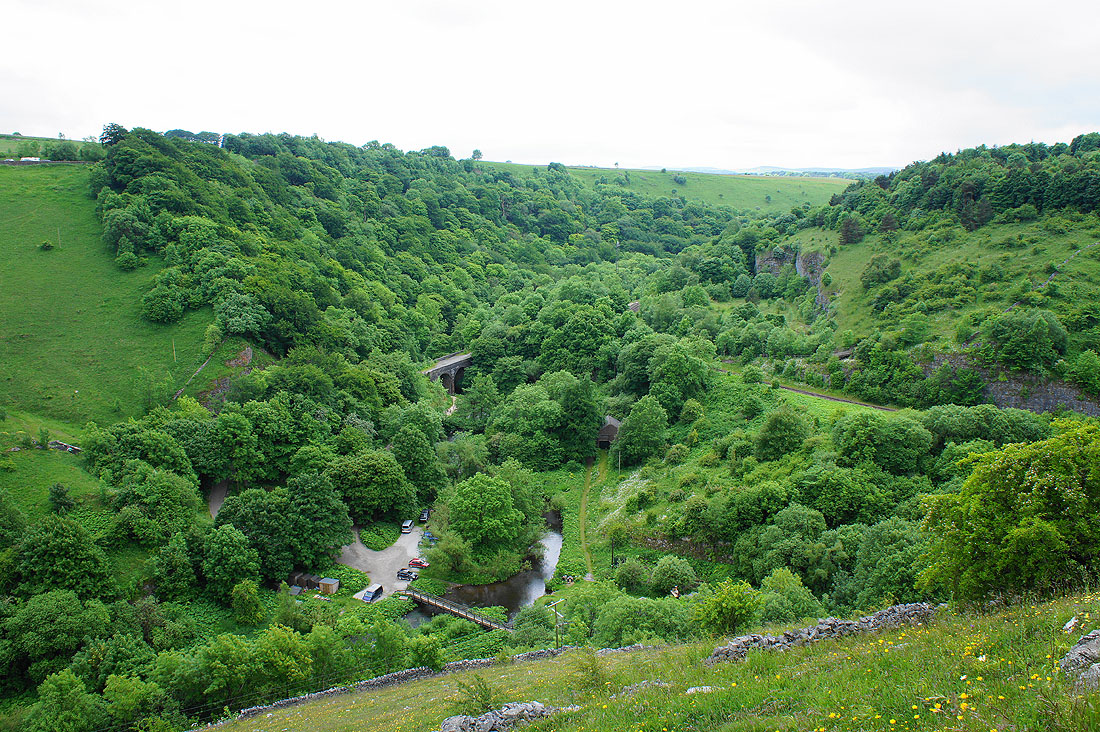 Wye Dale from the same spot 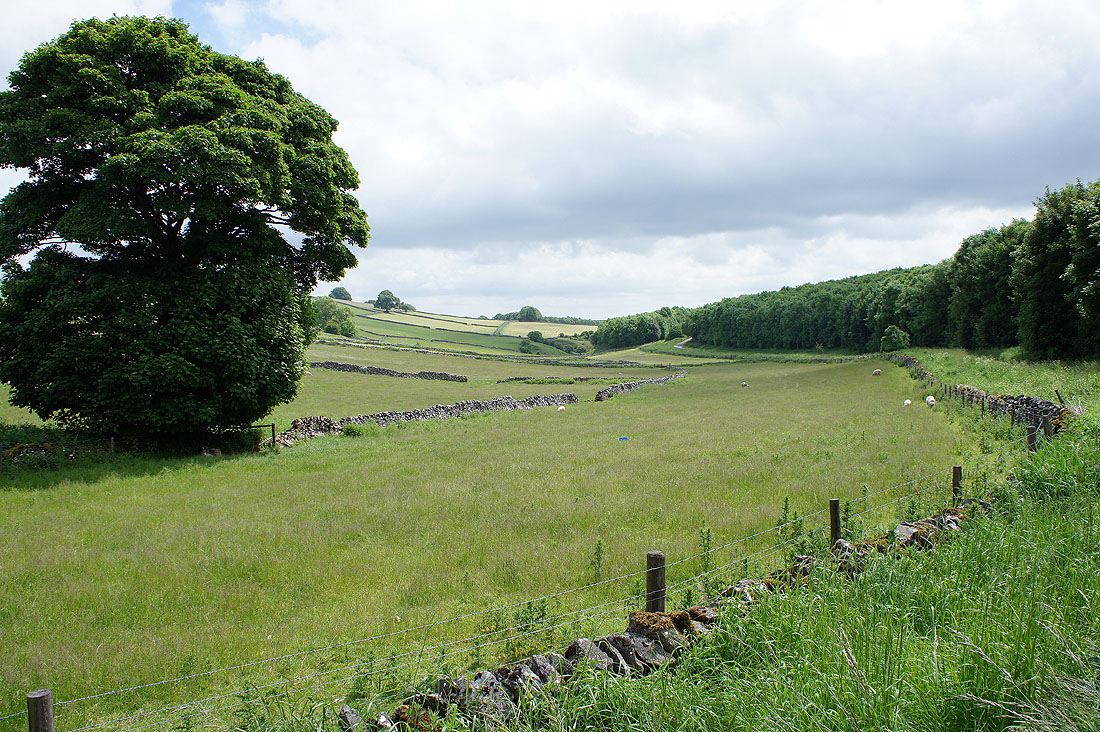 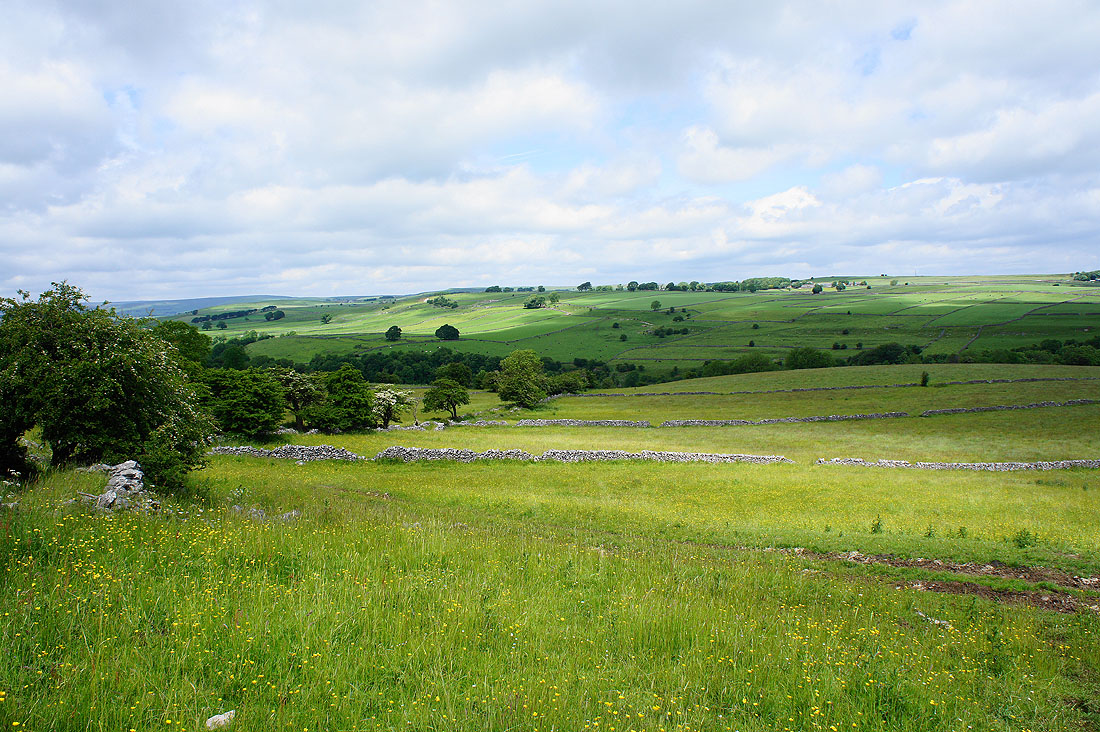 I've passed through Wormhill and I'm still on the Pennine Bridleway as it heads down to Monk's Dale.. 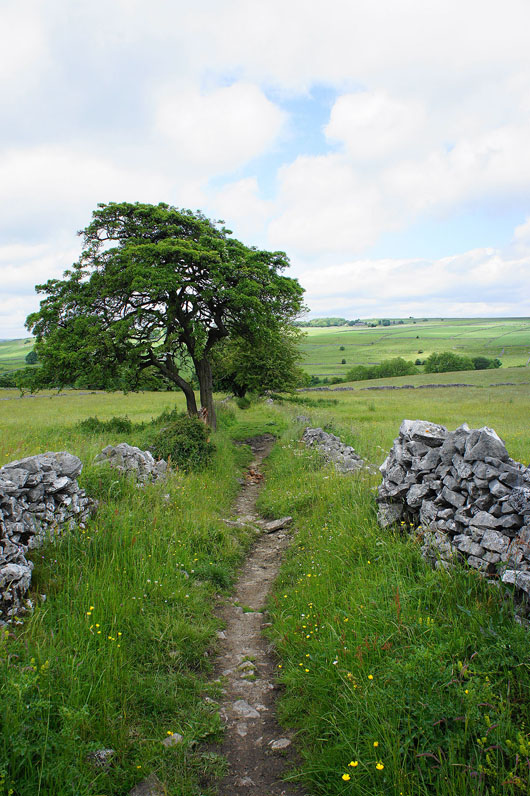 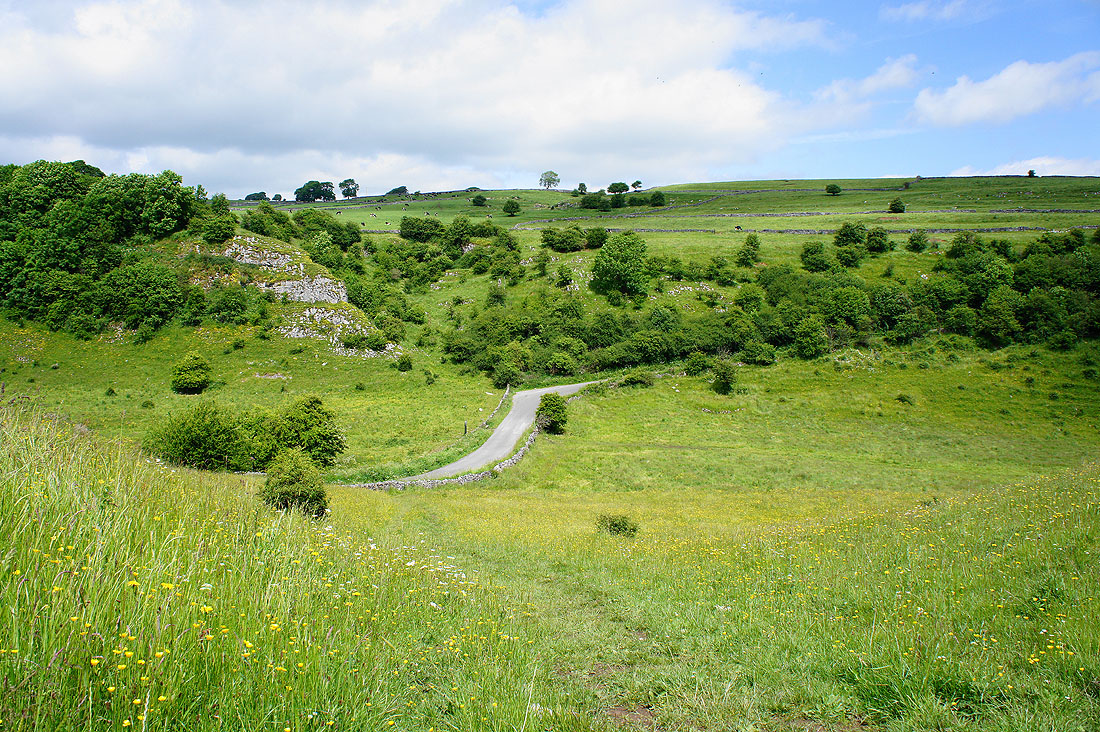 Turn right and follow the road to Wheston. I'll be crossing this road later in the walk as I head down Peter Dale and Monk's Dale 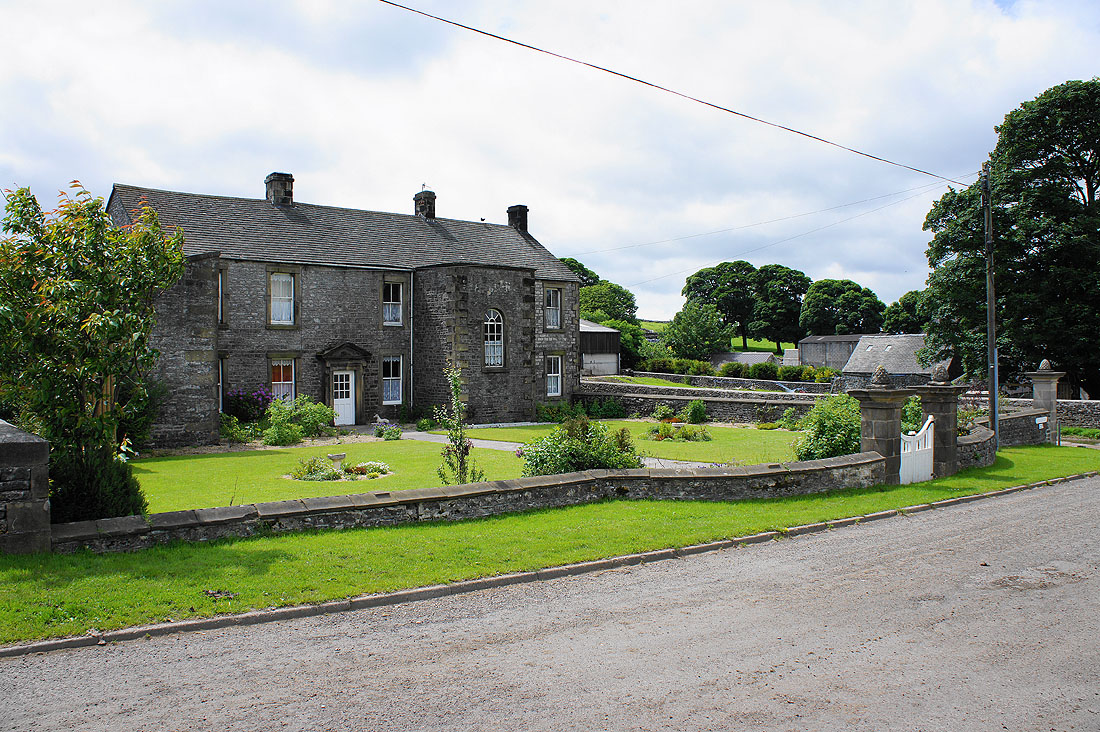 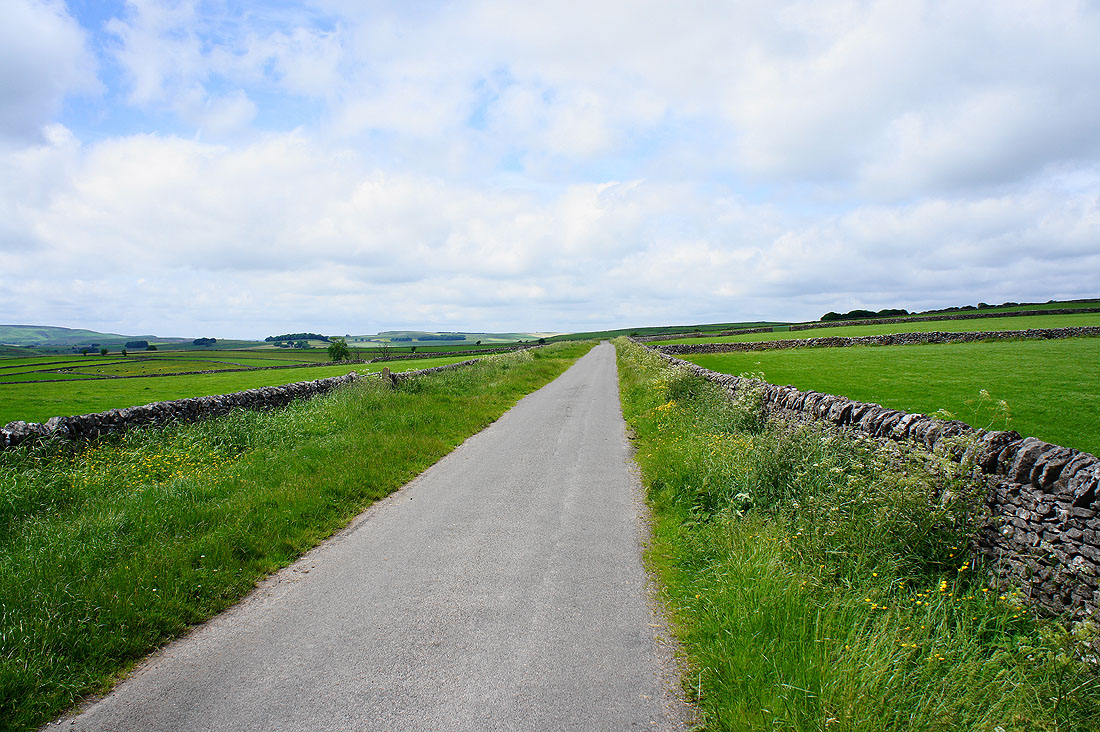 On the Limestone Way out of Wheston 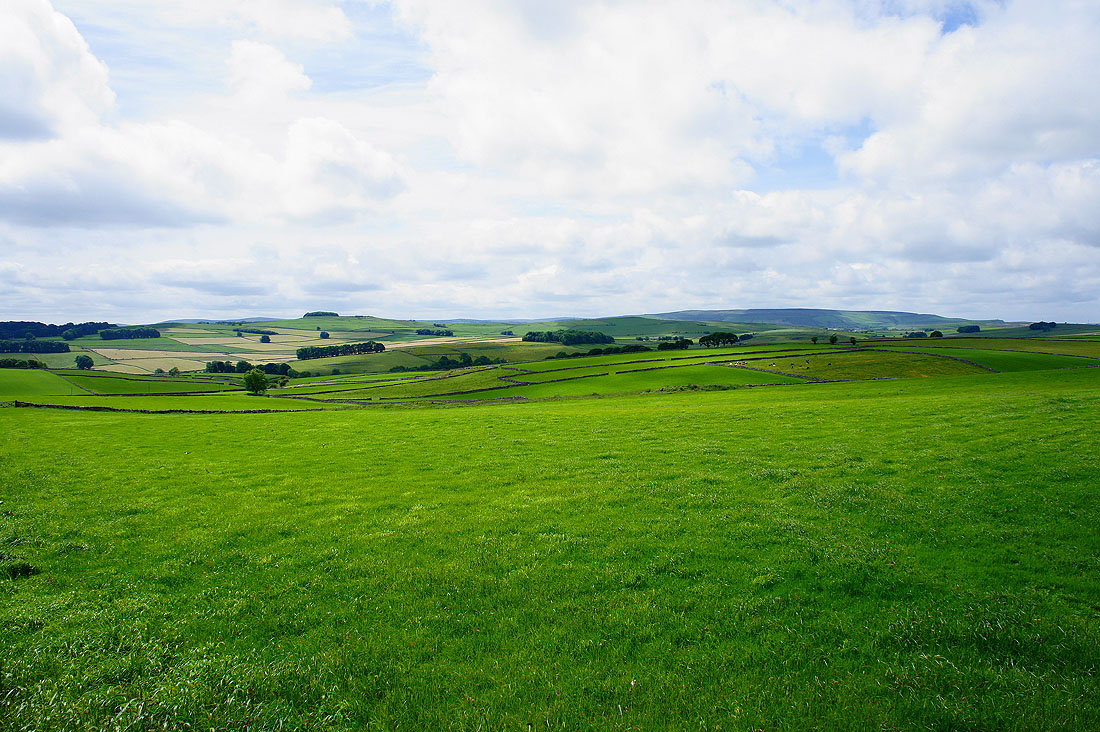 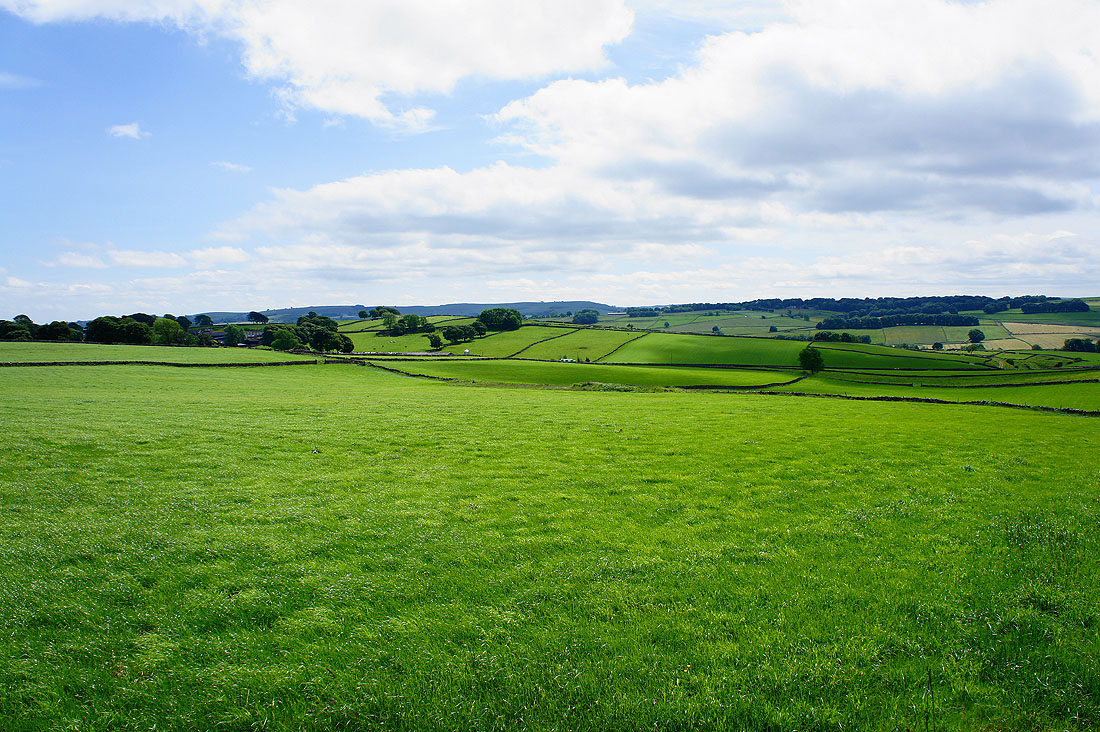 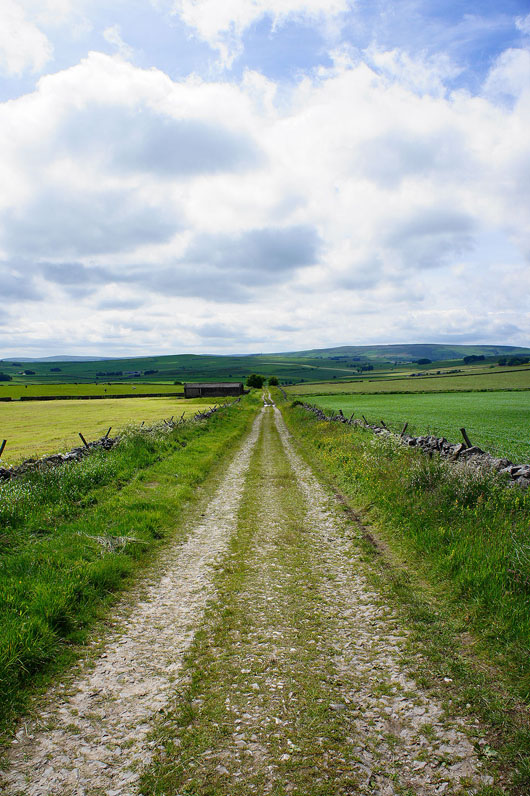 On the bridleway down to Hay Dale 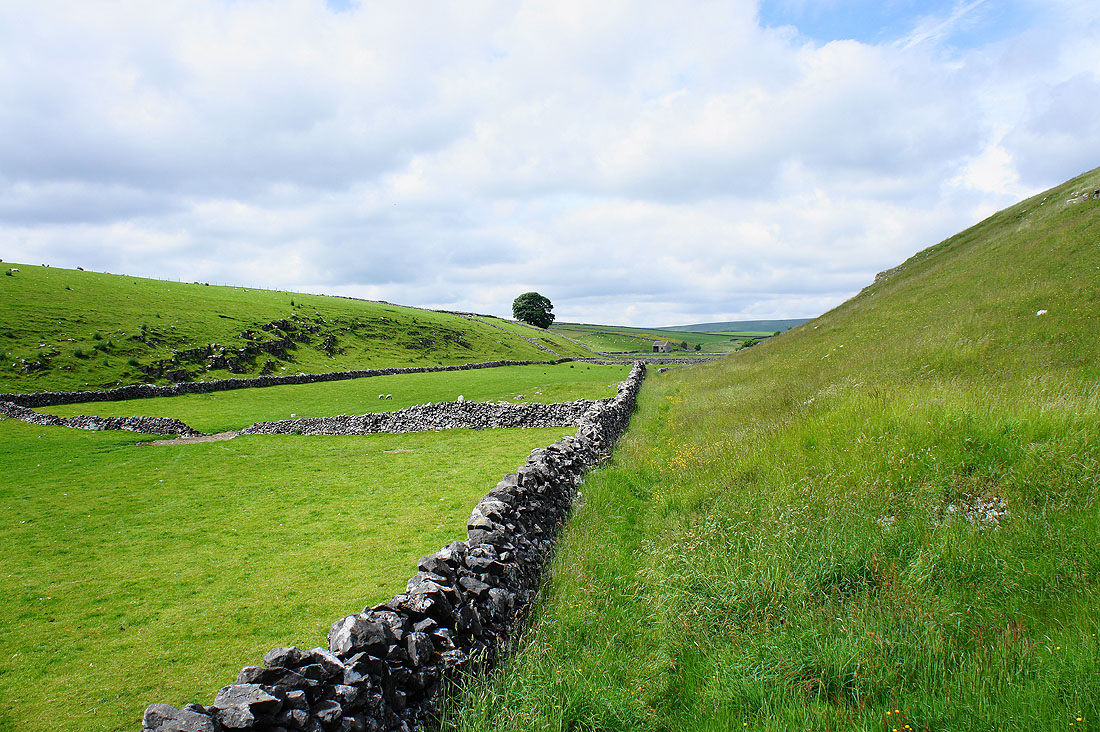 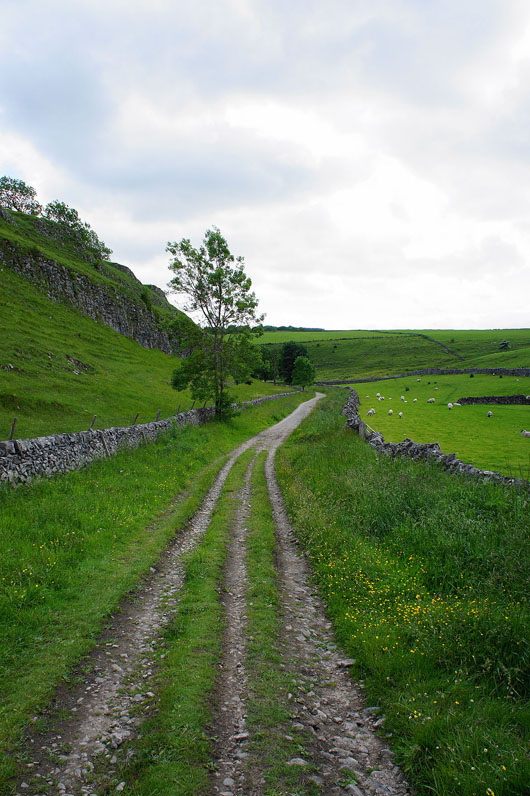 Around the corner and Dam Dale becomes Hay Dale 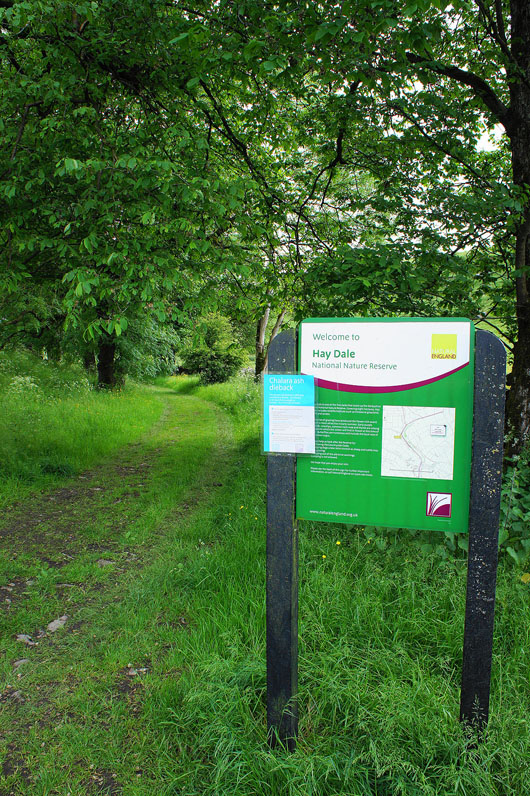 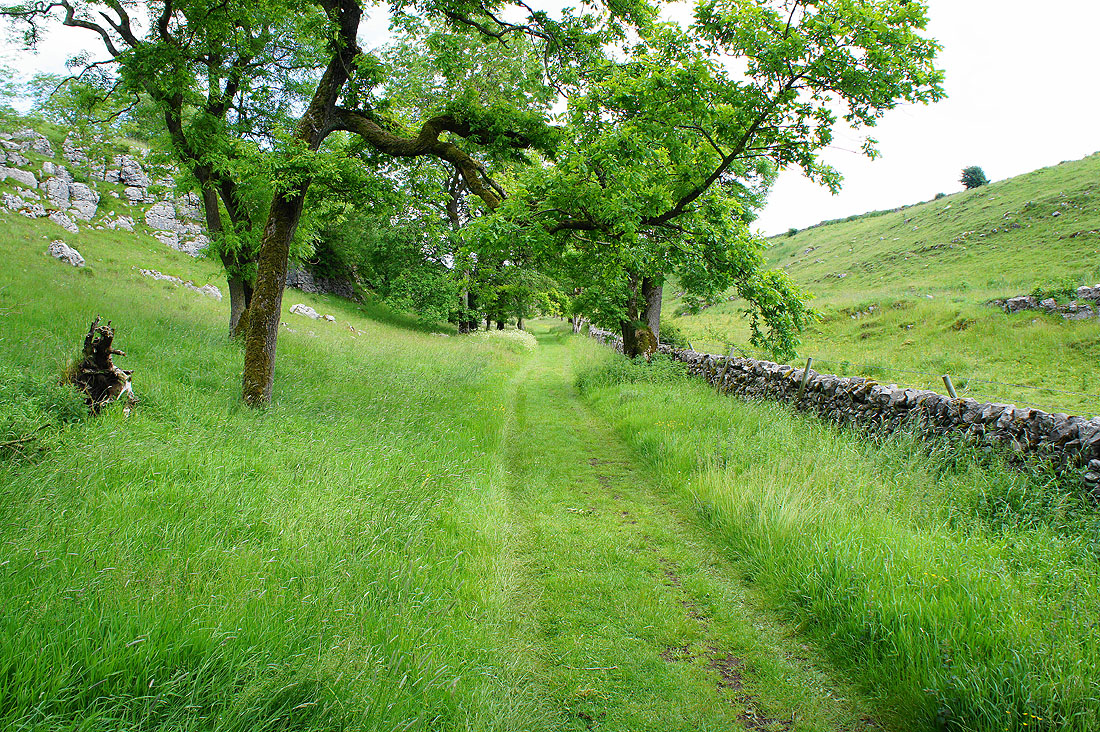 In Hay Dale and.. 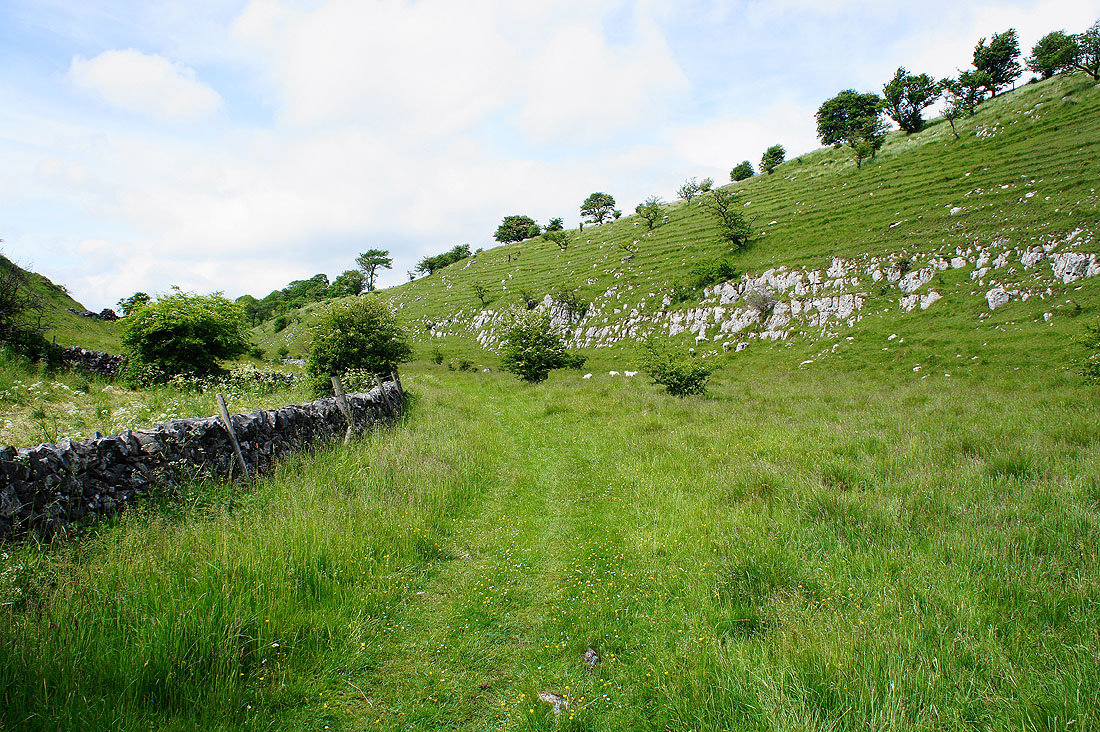 ..looking back at Hay Dale.. 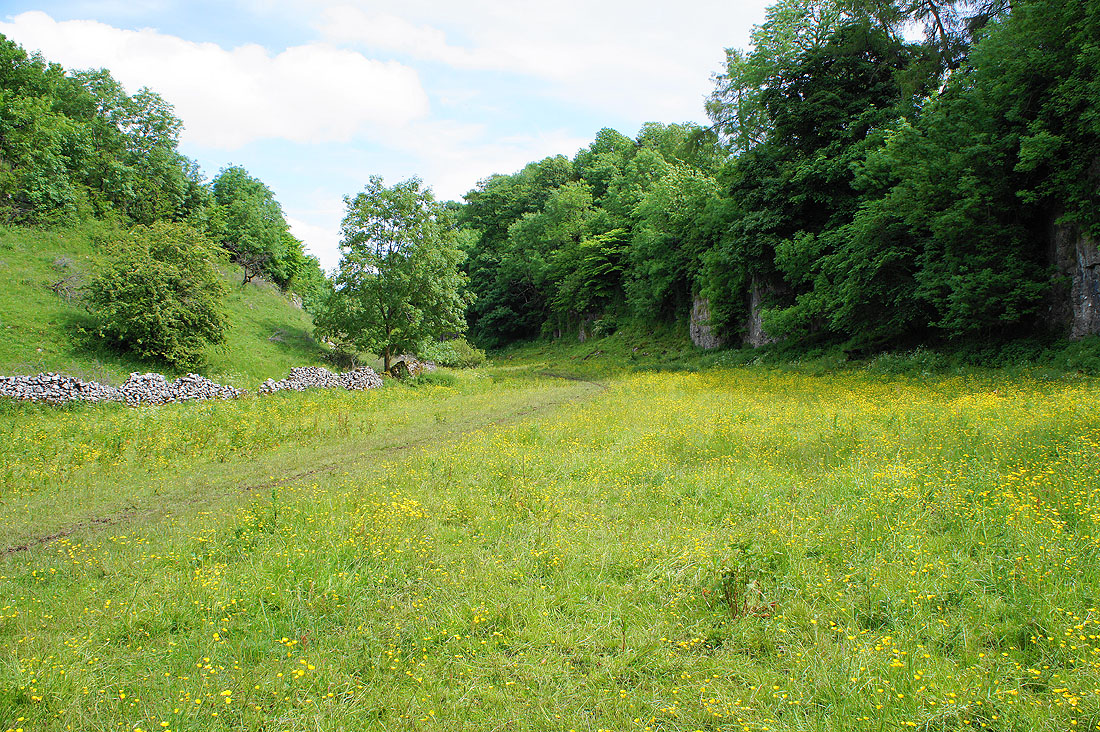 ..as I enter Peter Dale 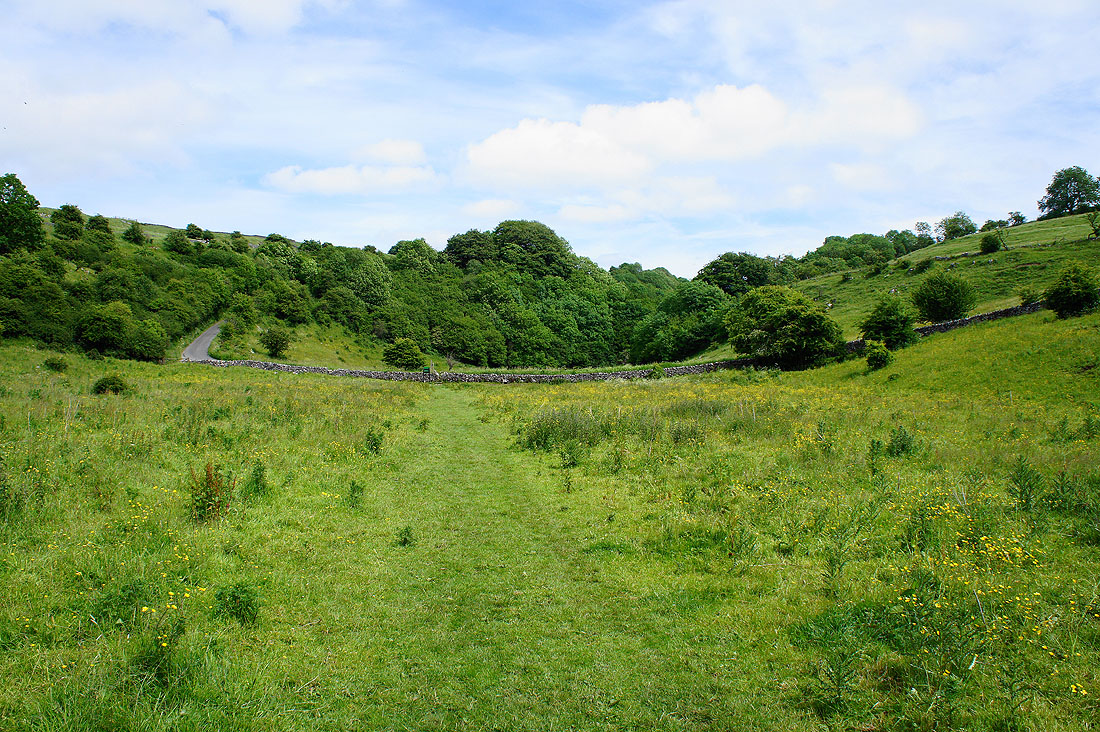 That's the road that I encountered earlier in the day. Across it and I'll be in Monk's Dale. 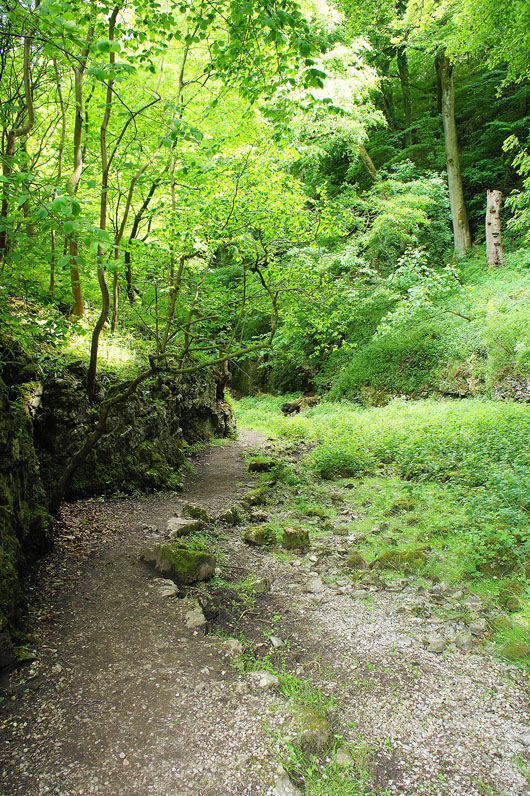 Into the dense woodland of Monk's Dale. Wet limestone underfoot and overhanging branches didn't make for the most pleasant experience. 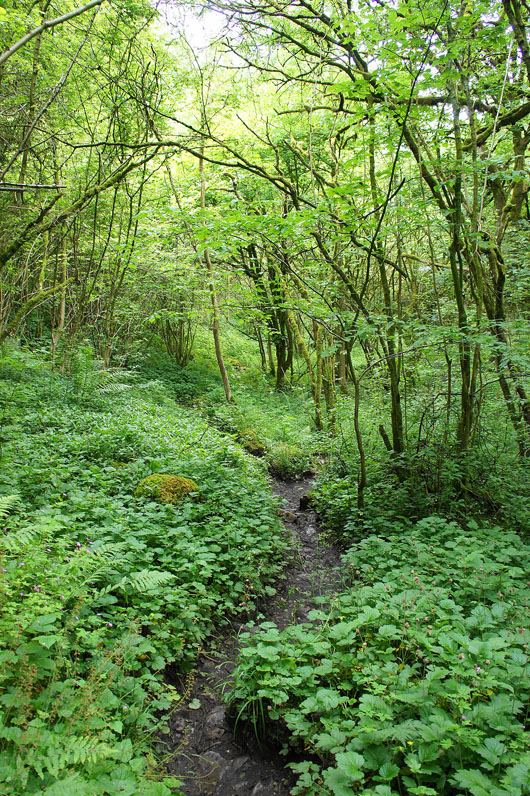 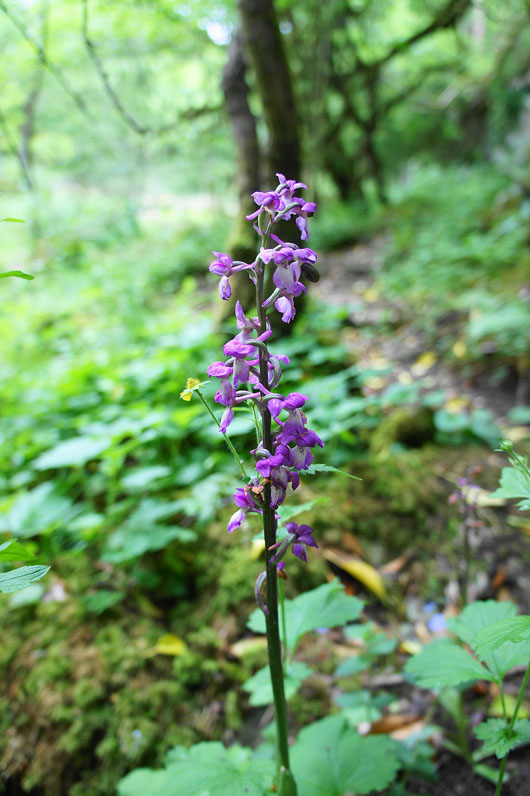 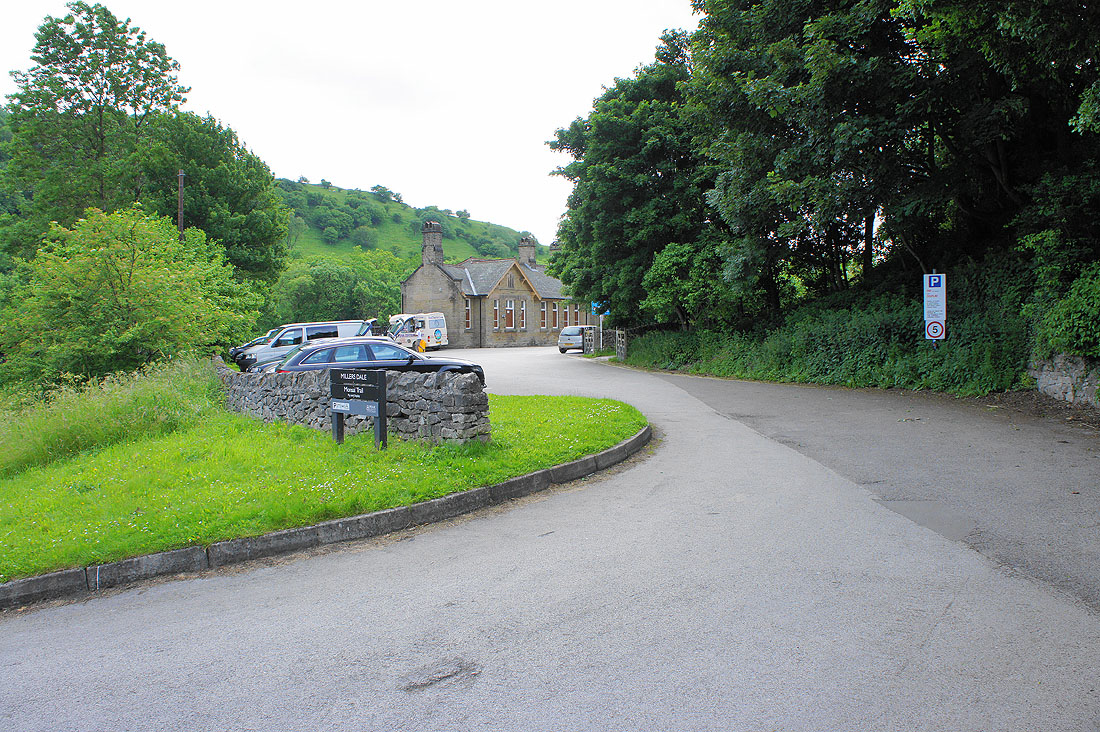