There isn't the greatest of weather forecast for the Easter weekend but it is good enough for getting out and doing local walks. My walk today is in the Forest of Bowland as will be the one I have planned for Sunday, which is twice the length of this one and there's supposed to be a better day in store for that one. The route is one that I last did in April 2017 except this time I went the other way round and got the steep climb up Parlick out of the way at the start. The skies gradually brightened while I was out to give some spring sunshine but there was still a cold breeze up on the fells.

From where I parked on the roadside at Fell Foot I climbed up the front of Parlick to its summit and continued on across the fell to Fair Snape Fell, where I took a break in the shelter. I then headed northeast to the summit cairn on Fair Snape Fell at a junction of fences. From there a made path was followed east and then south down Saddle Fell and onto the footpath past Saddle End Farm and out to the road. Here I turned right and walked down the lane past Wolfen Mill, up Fish House Lane and then right, up the lane to Fell Foot.
Route map 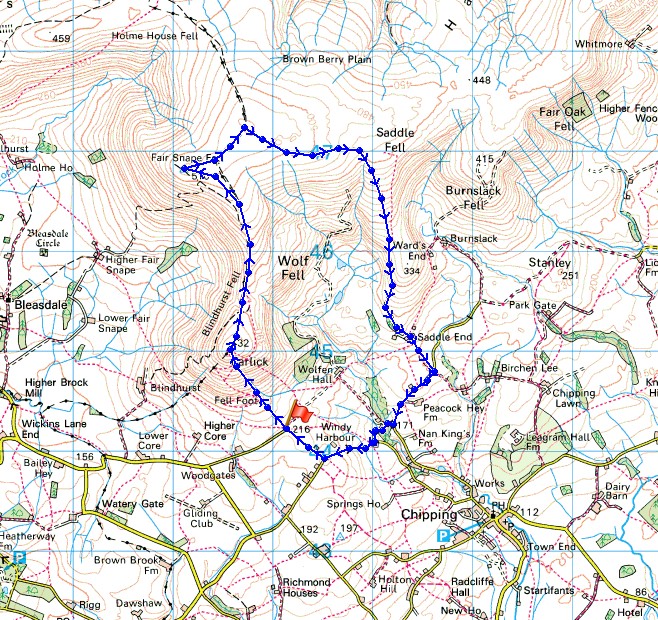 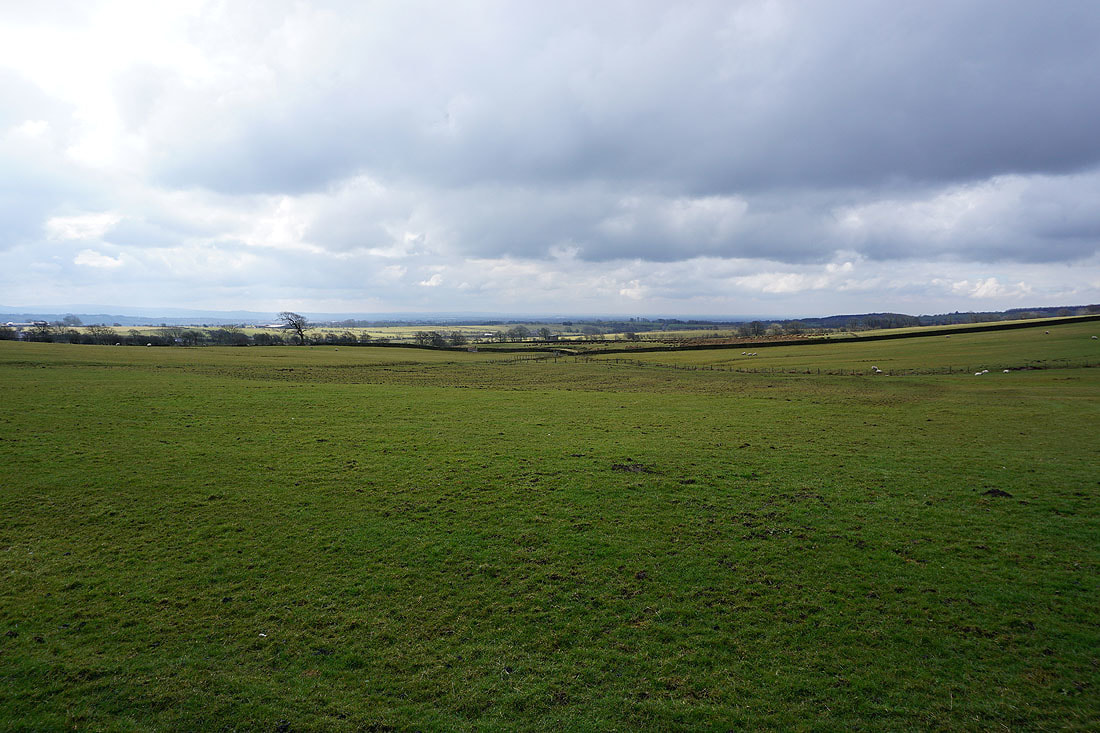 Bowland farmland from where I'm parked at Fell Foot 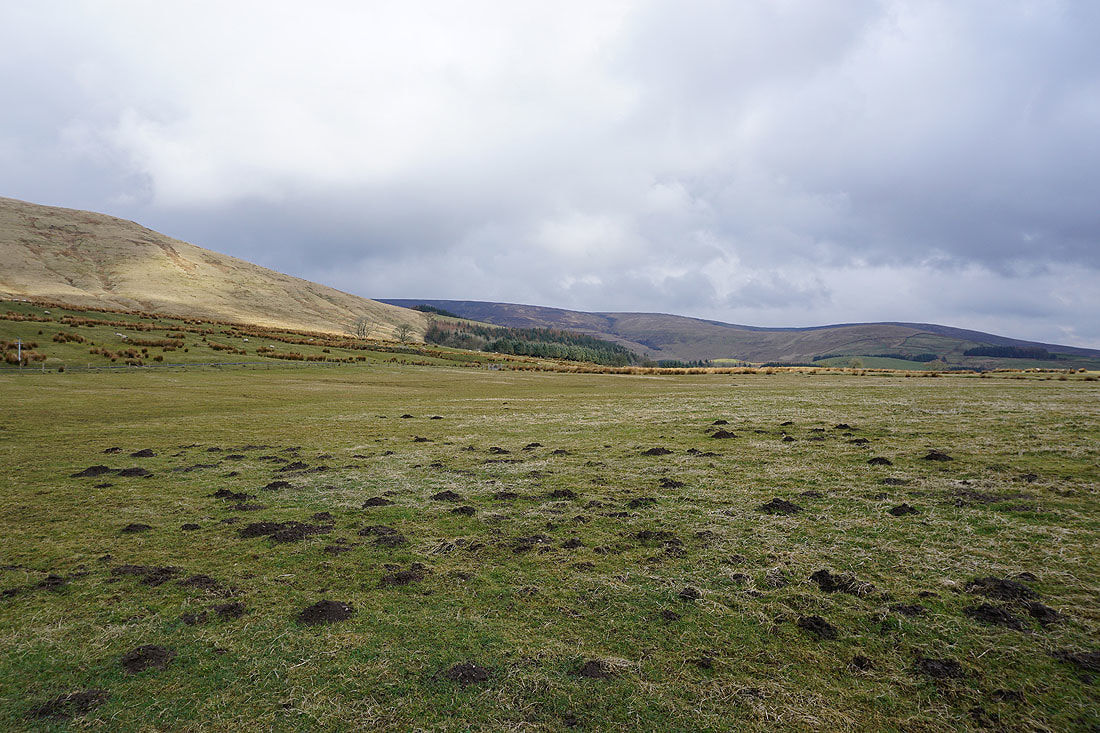 and the slopes of Parlick, Wolf Fell and Saddle Fell 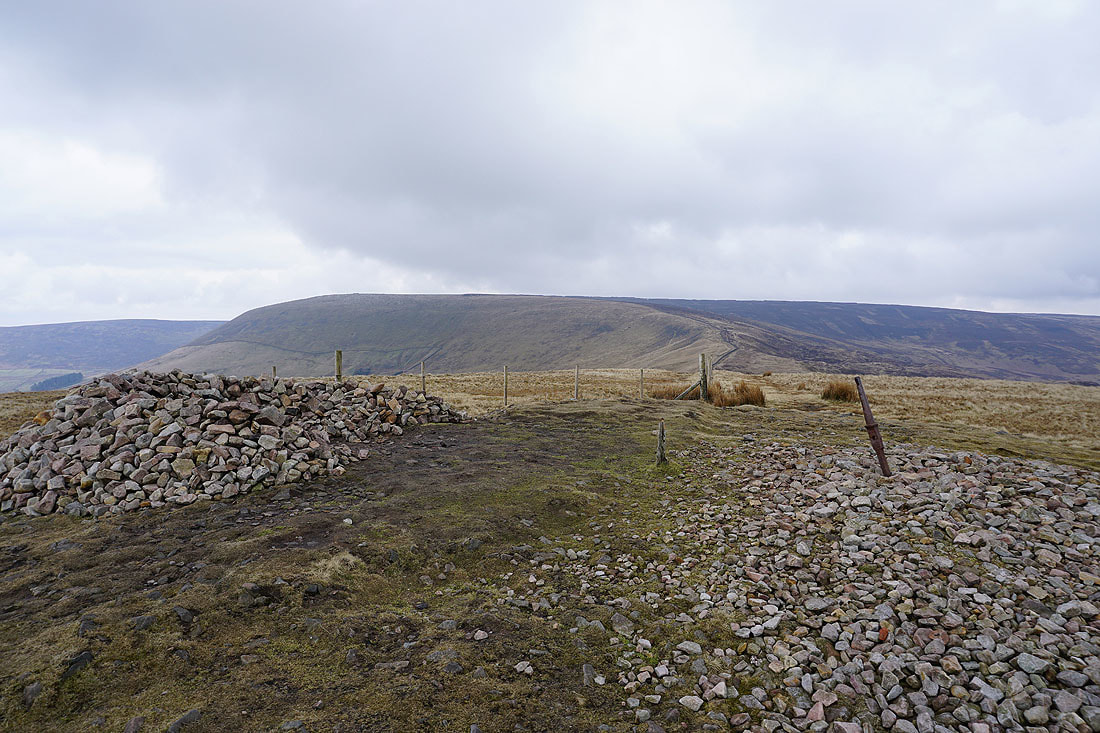 A steep climb later and I'm on the top of Parlick. Looking to Fair Snape Fell. 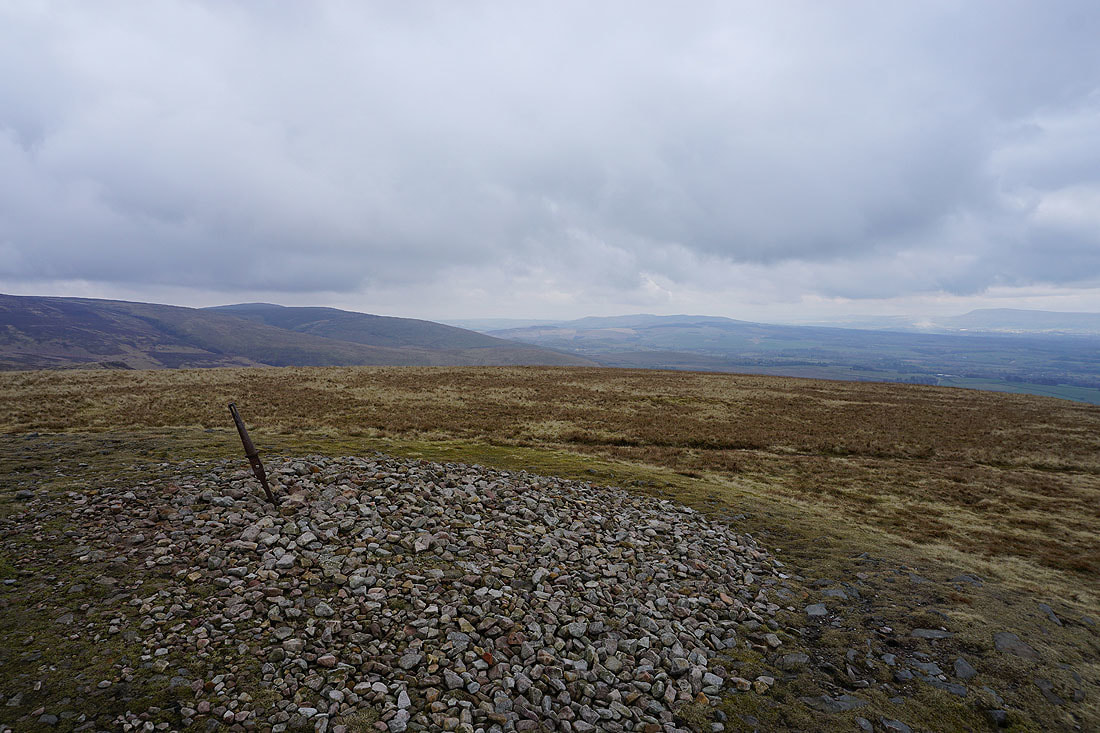 Totridge and Easington Fell in the distance 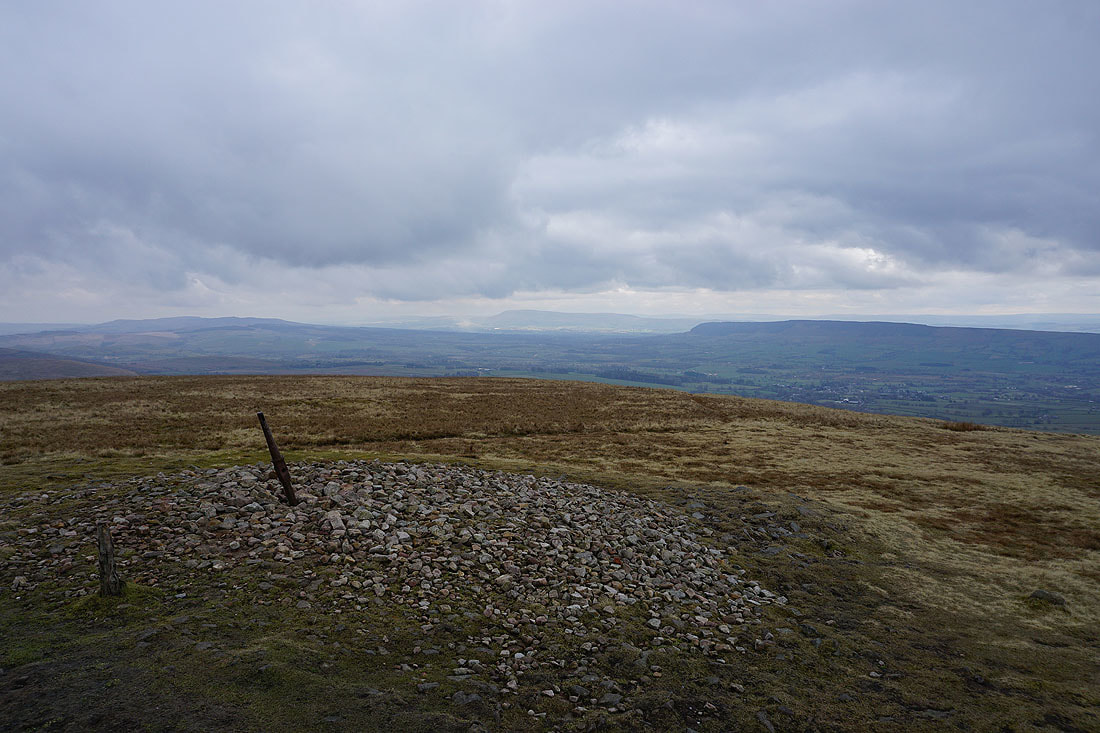 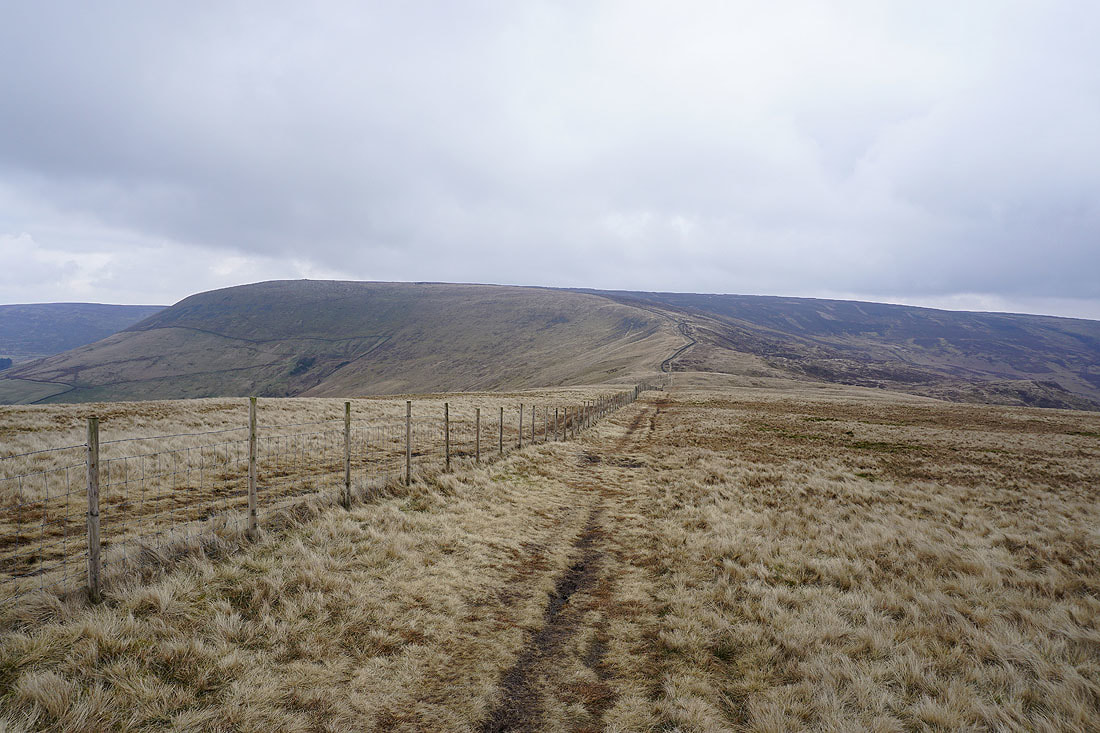 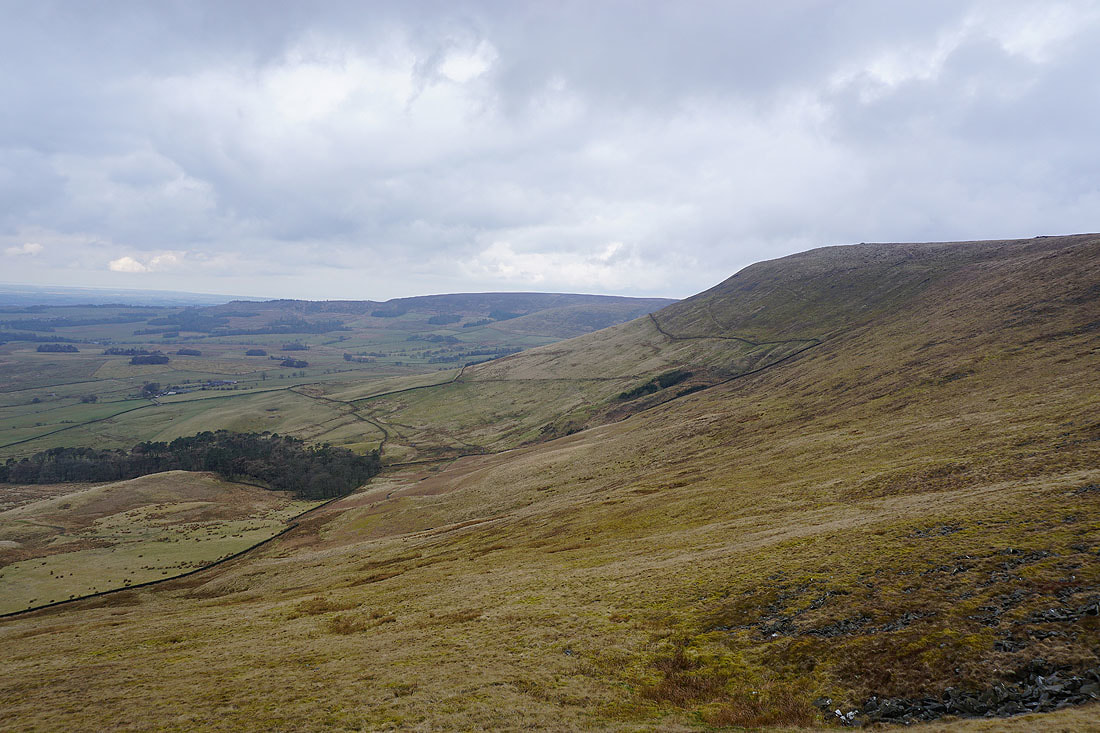 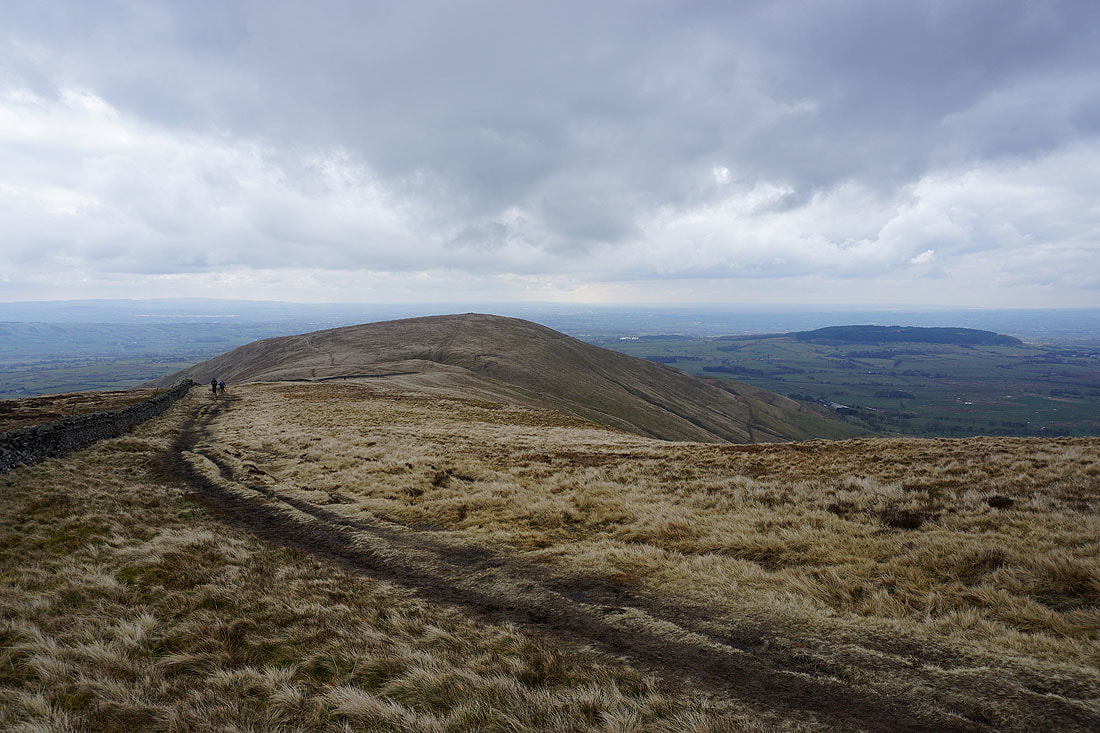 Looking back to Parlick with Beacon Fell on the right 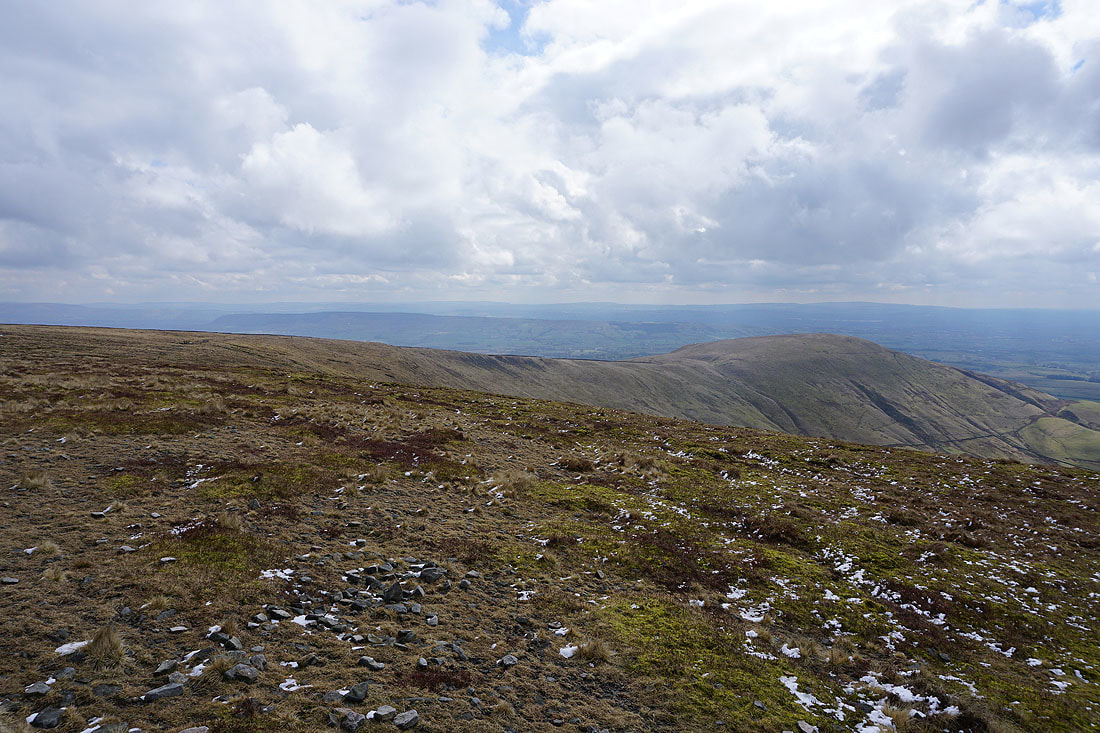 Longridge Fell and Parlick from Fair Snape Fell. The hills way in the distance are the West Pennine Moors. 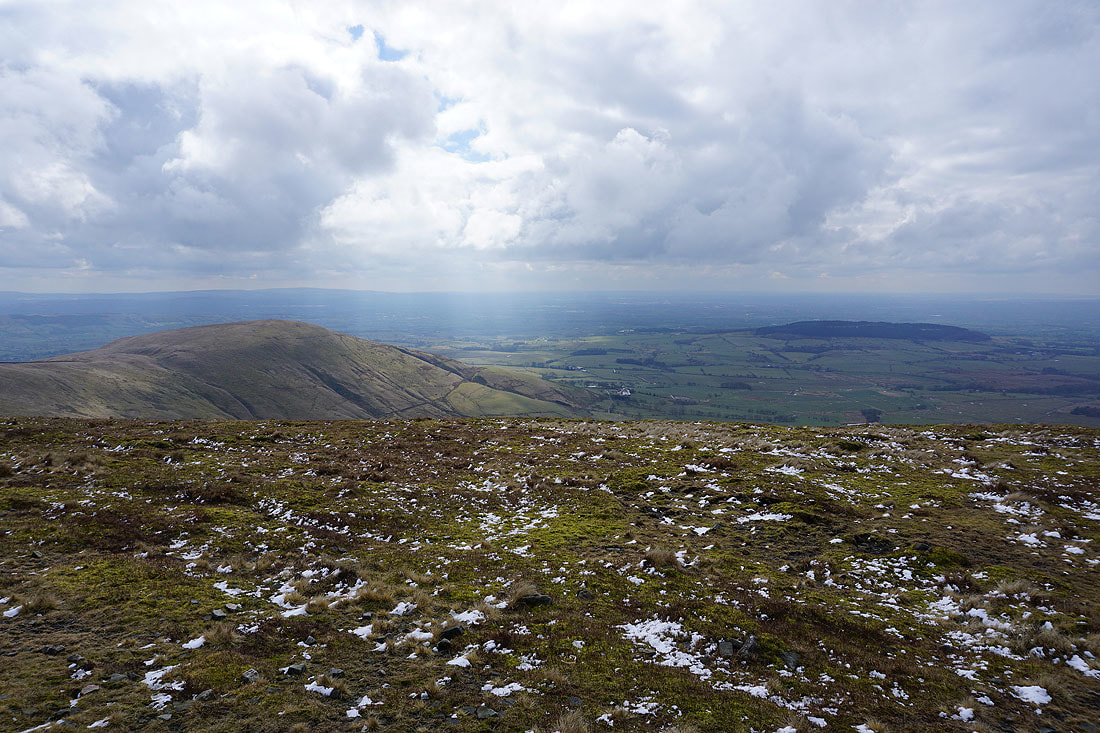 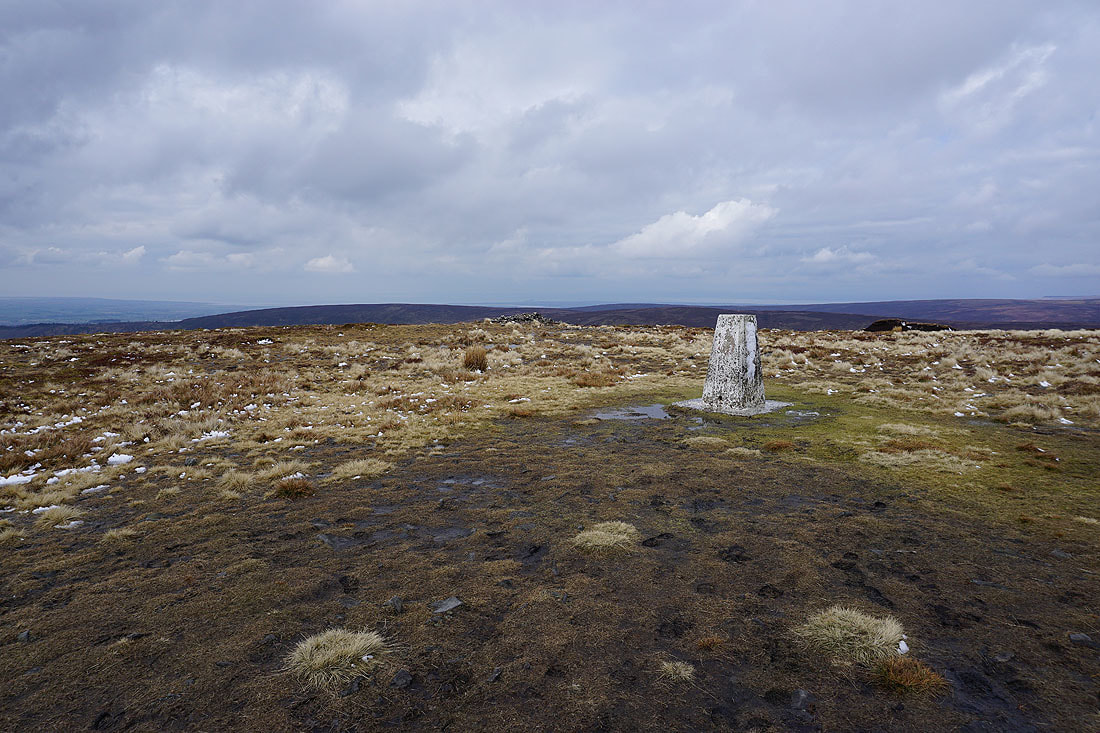 The trig point on Fair Snape Fell. This isn't the high point though, which is marked by a cairn several hundred metres away. 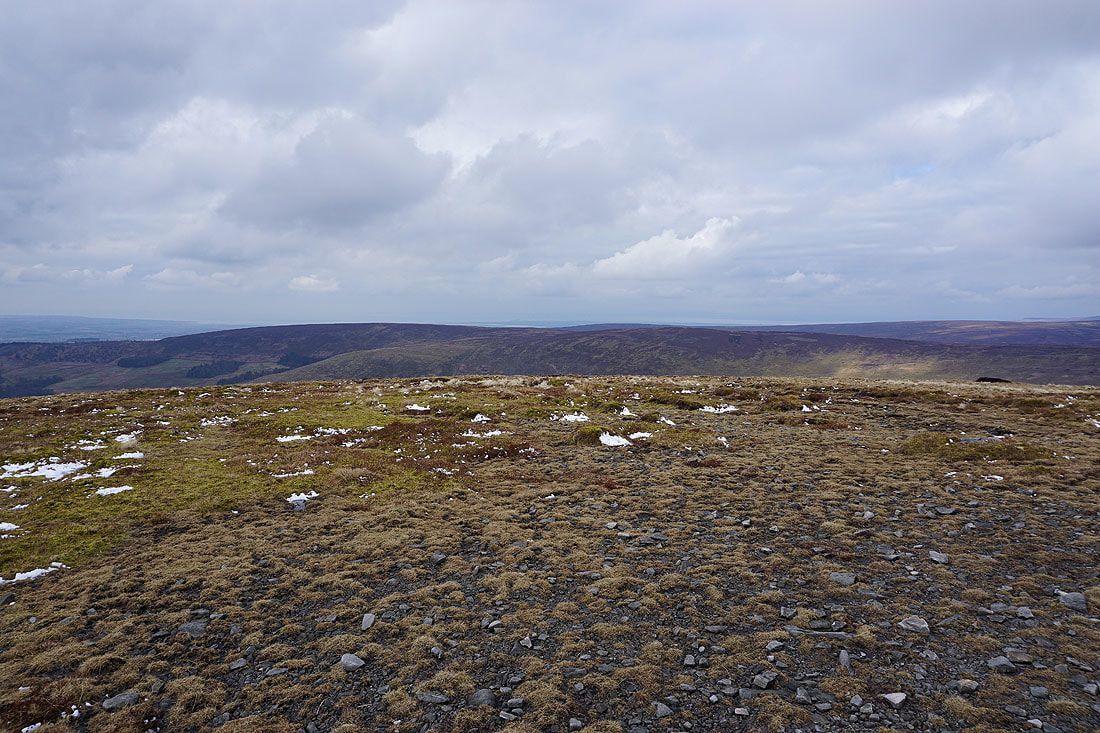 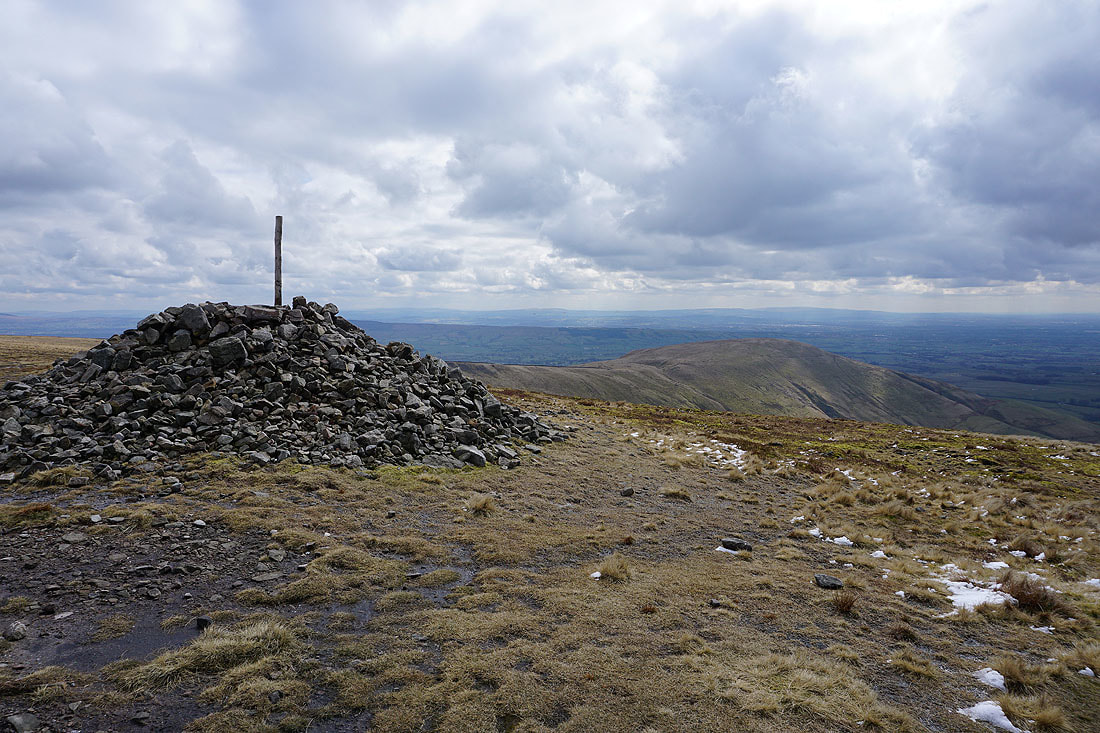 The large cairn of Paddy's Pole and Parlick 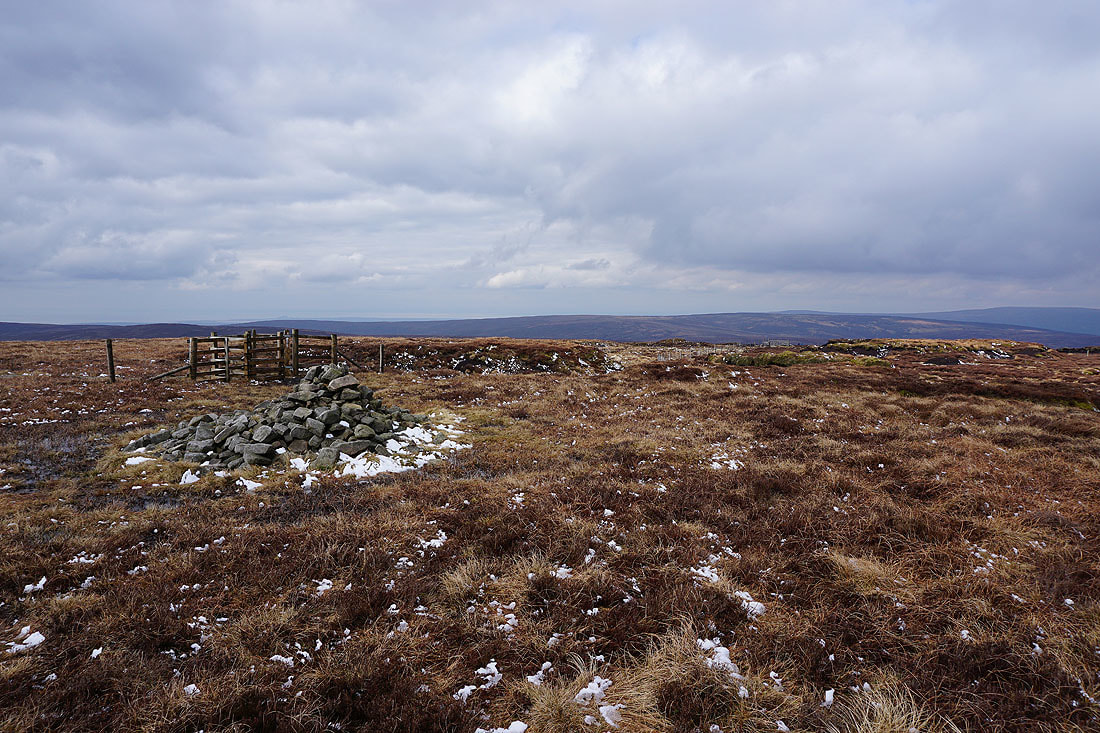 At the cairn that marks the high point. Hints of Morecambe Bay in the distance beyond Hawthornthwaite Fell. 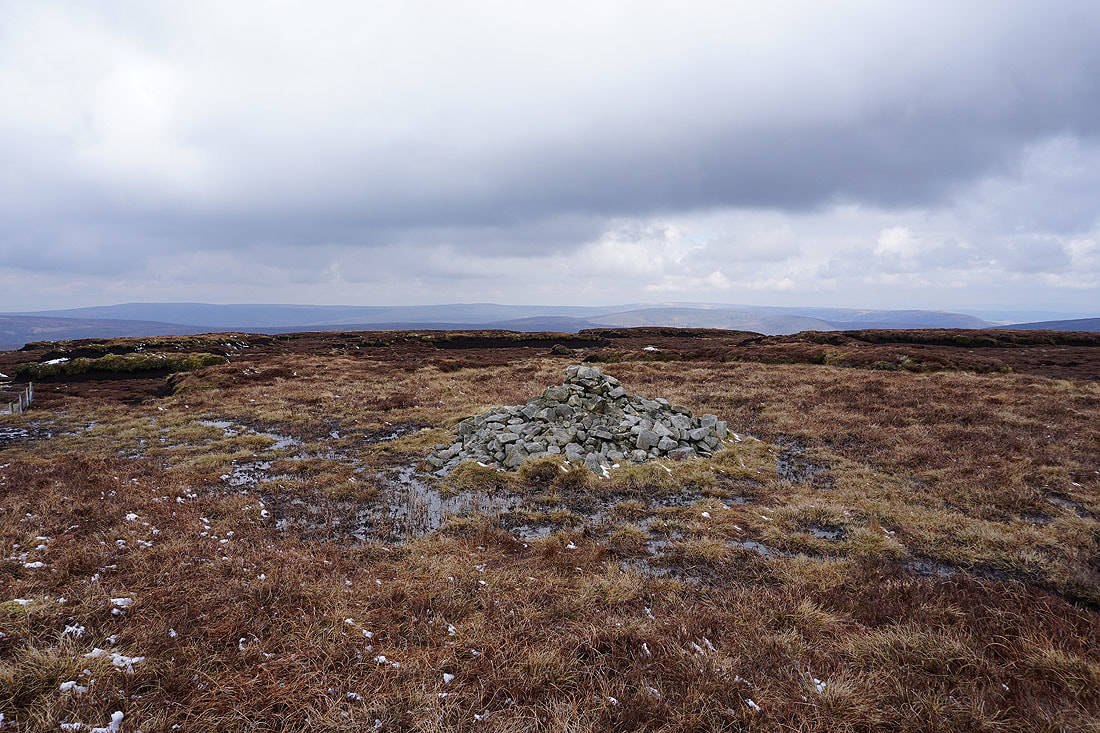 Bowland fells to the north including Ward's Stone and Wolfhole Crag 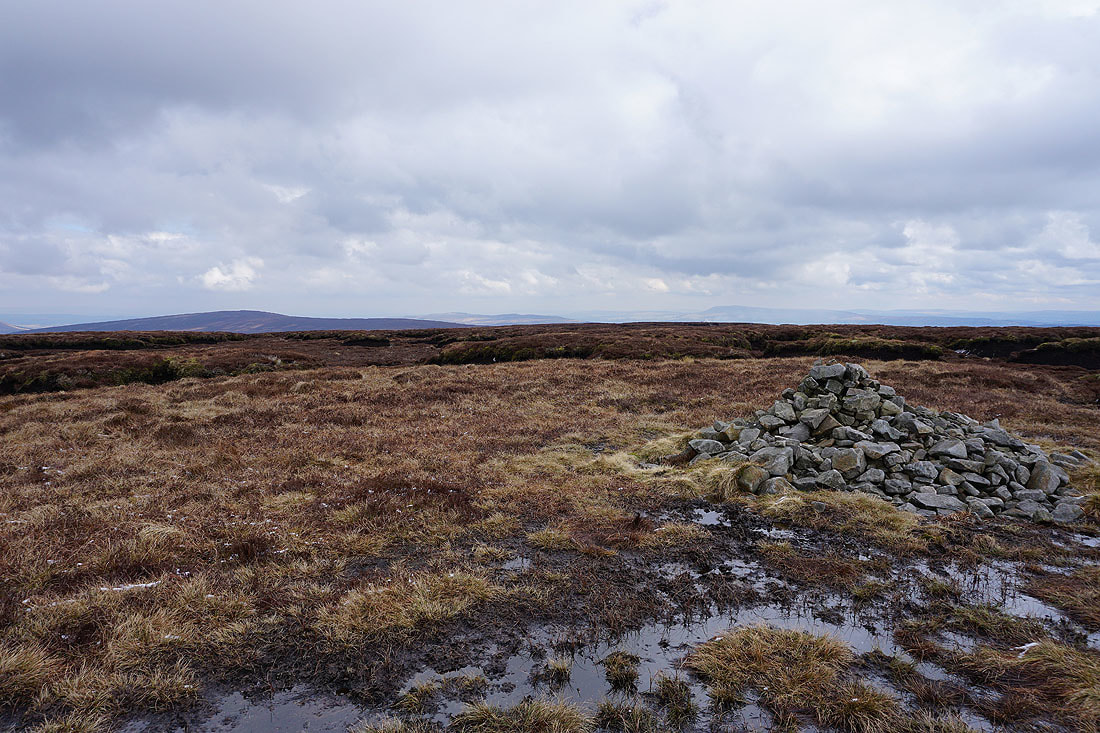 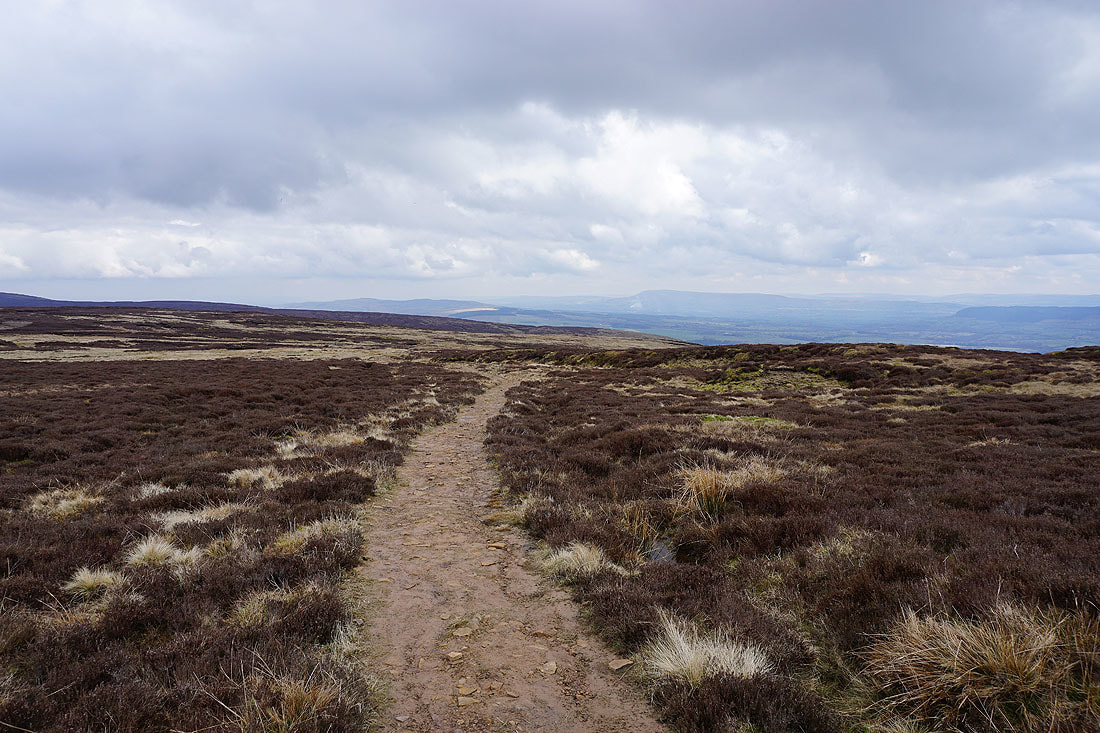 On the path to Saddle Fell 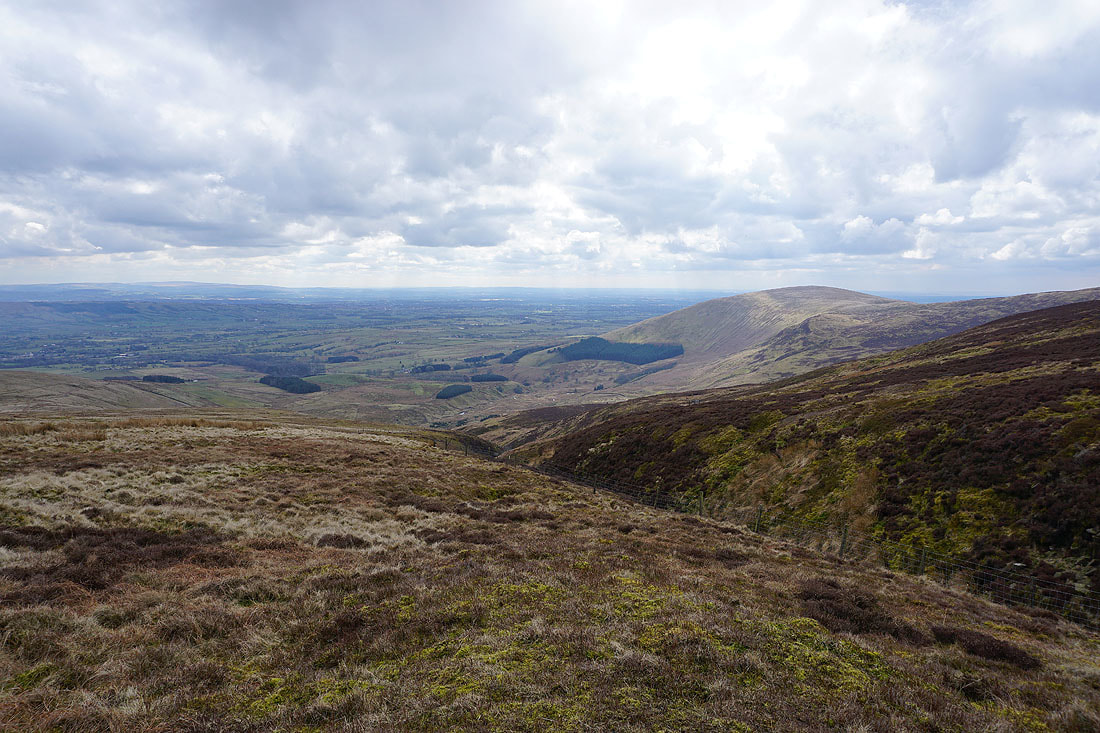 The Loud Valley and Parlick from Saddle Fell 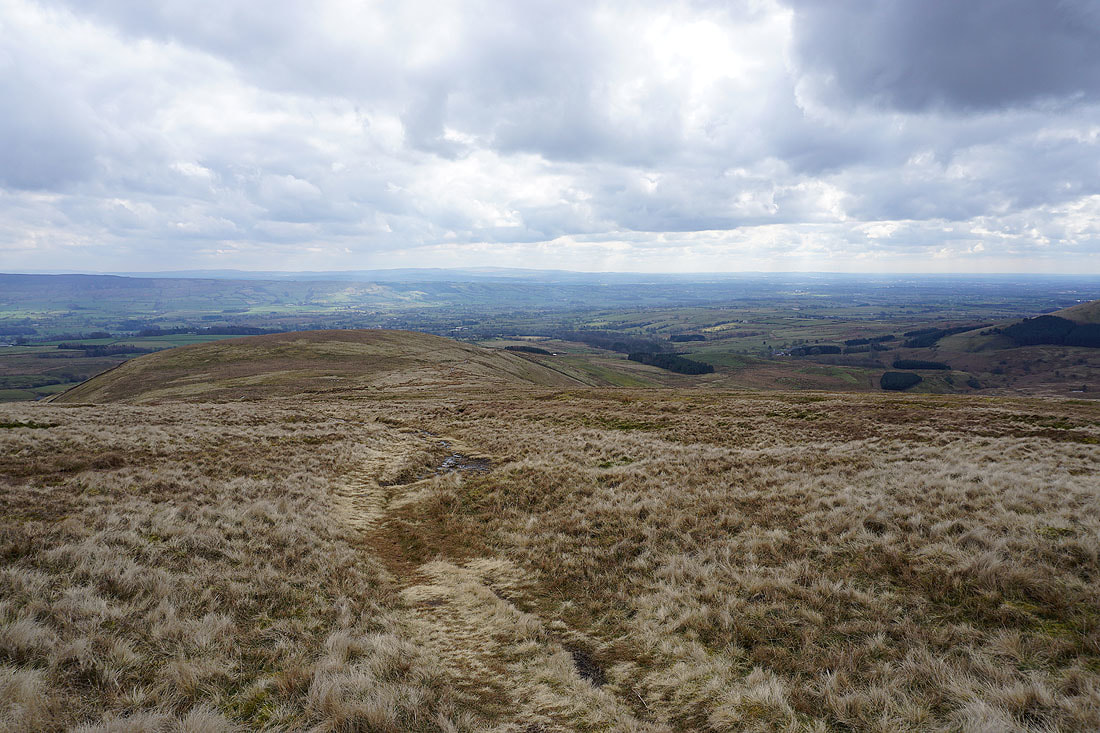 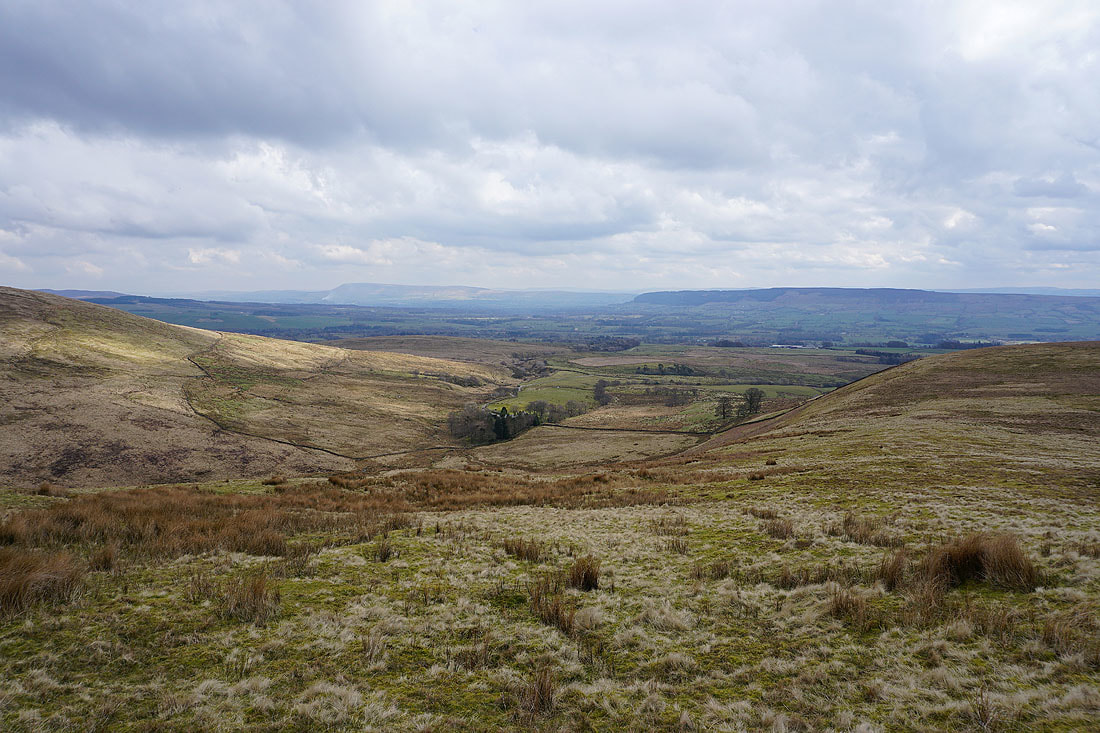 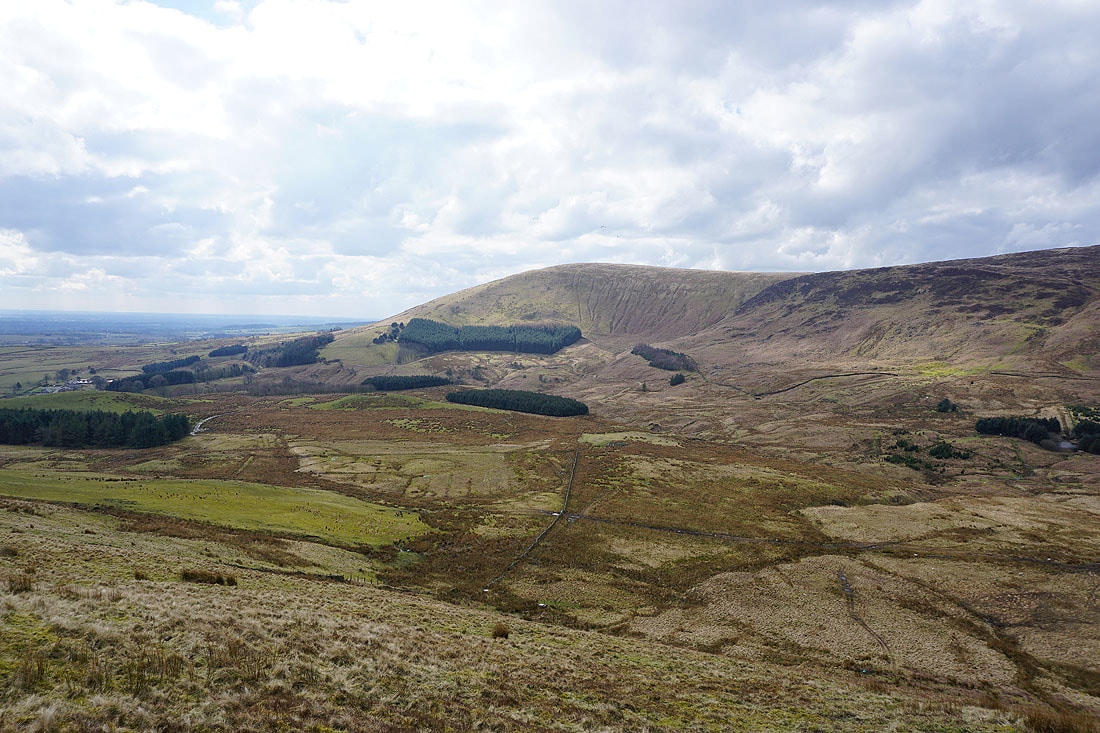 Parlick on the other side of Greenlough Clough 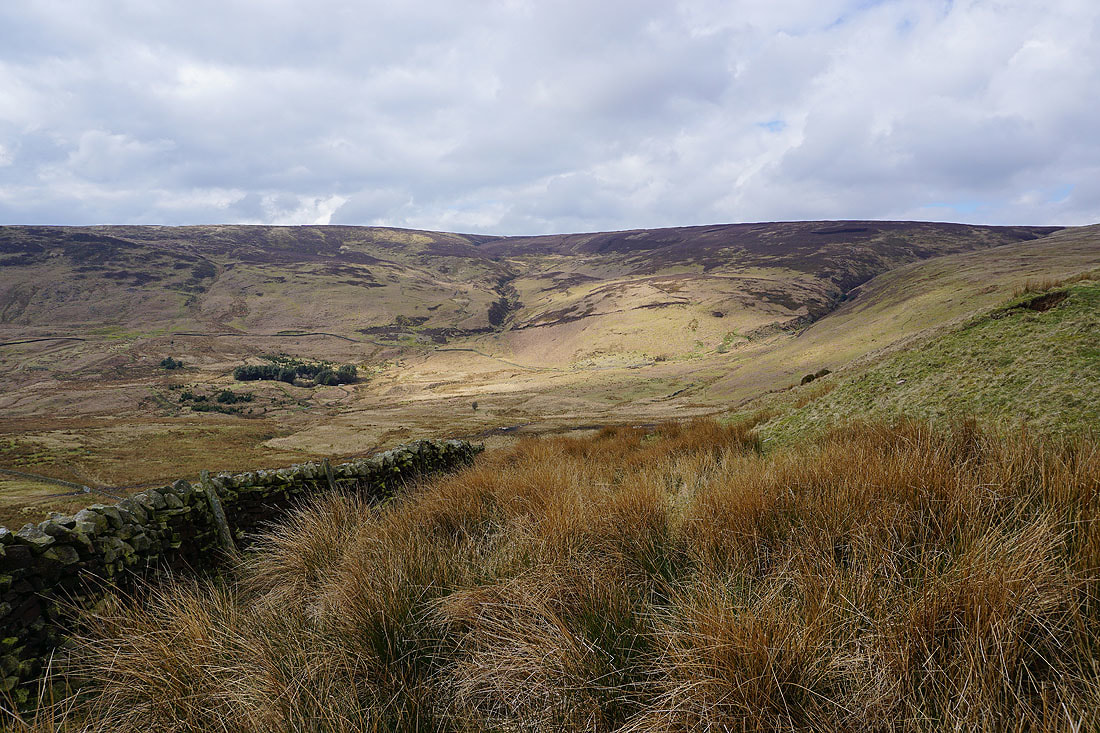 The colourful slopes of Wolf Fell 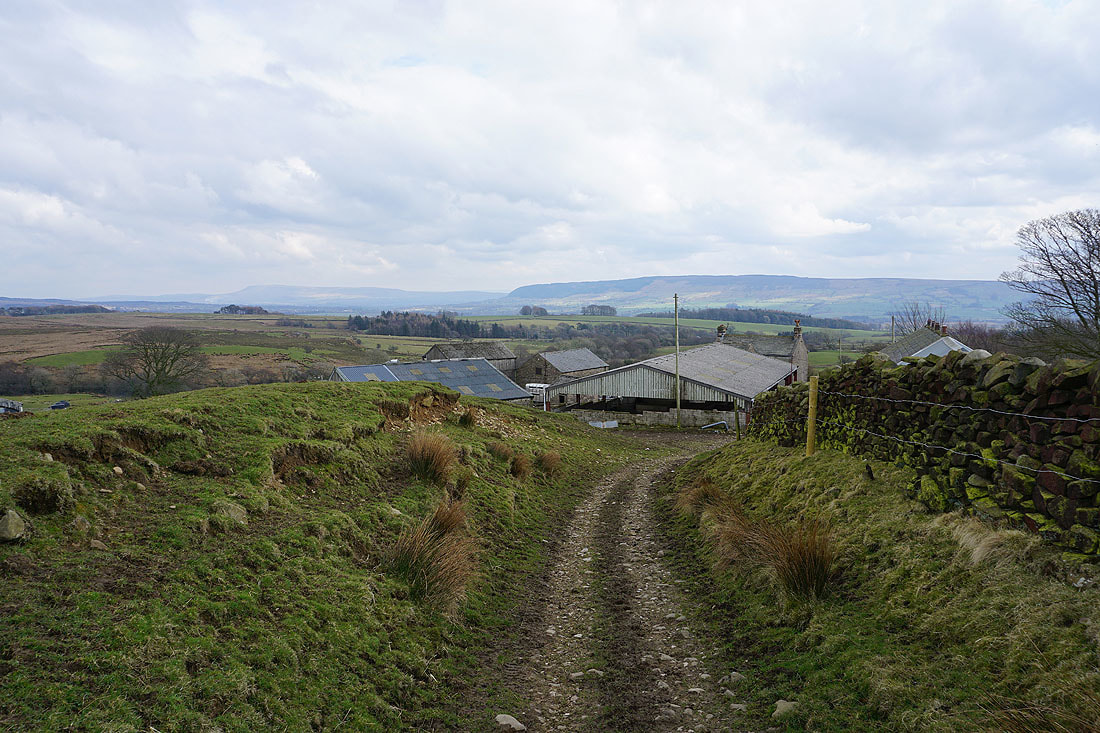 I reach the foot of Saddle Fell at Saddle End Farm 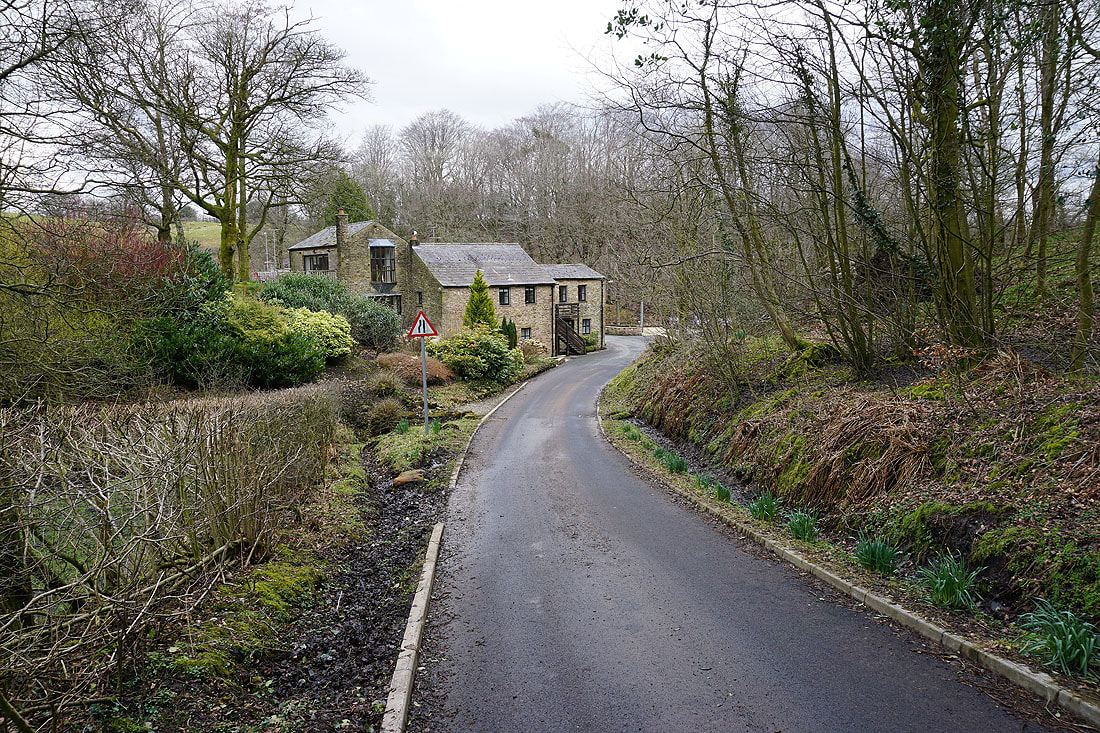 On my way past Wolfen Mill 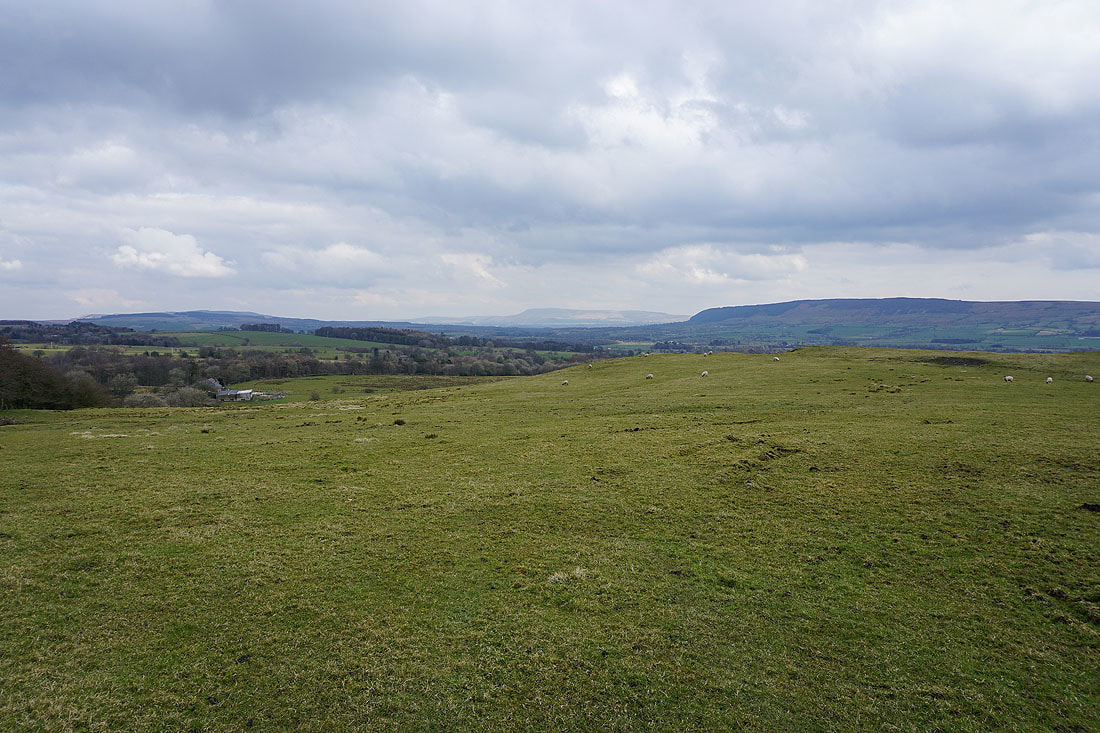 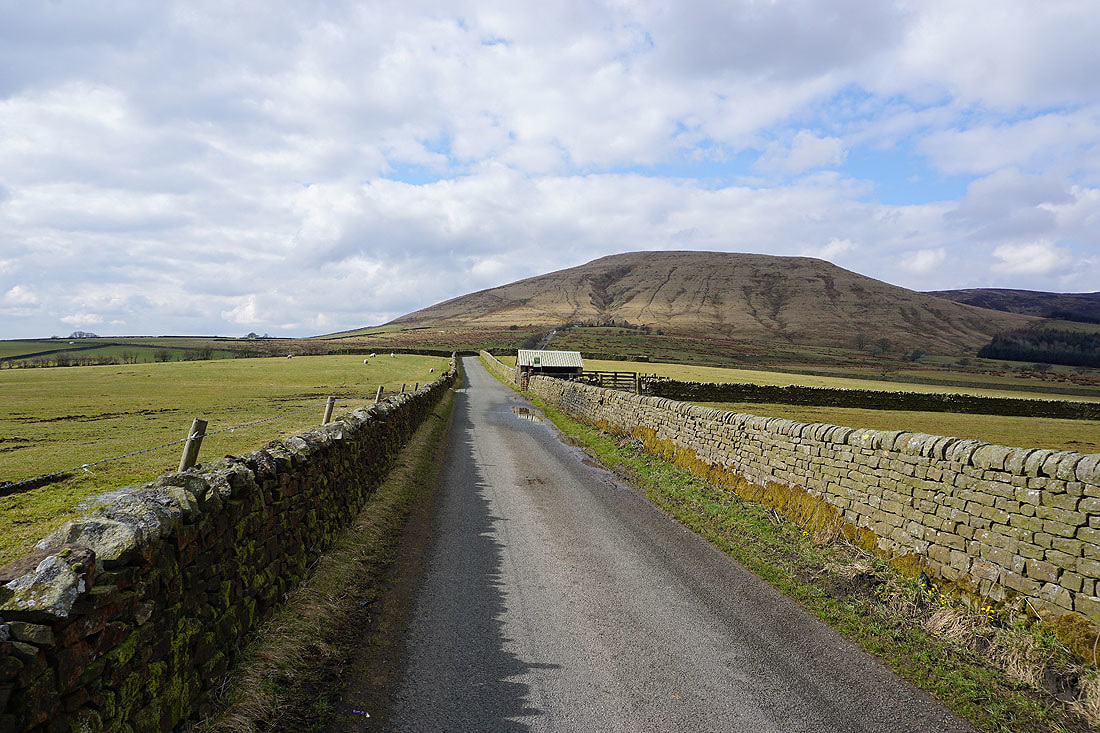