So much for the forecast of a fine day with sunny spells. This was my other walk that was the alternative to Stoodley Pike last Friday. The plan was to visit the moorland reservoirs above Summit as well as seeing the poem "Rain", one of the Stanza Stones that's next to the Pennine Way at Cows Mouth quarry. The skies were pretty overcast when I set off from home and there were a couple of showers on the drive to Warland but it was the persistant rain that set in when I was walking by the Rochdale Canal that starting me thinking about whether to continue with the route I had planned or not. Fortunately it started to brighten up as I was sat near Higher Chelburn Reservoir having my lunch and I decided to carry on. There was some nice sunshine to see "Rain" and the reservoirs.

I started the walk from a layby next to the A6033 at Warland. I then followed the road south to Warland Gate End where I turned left to head for the Rochdale Canal. After walking along the towpath I reached the West Summit Lock. I then crossed the canal to take the Pennine Bridleway uphill past Lower and Higher Chelburn Reservoir to Castle Clough where a path took me up to the A58 and Blackstone Edge Reservoir. I then followed the Pennine Way north past Light Hazzles Reservoir (with a detour to White Holme Reservoir) to Warland Reservoir. I decided to walk round the eastern side of the reservoir under Stony Edge before crossing the dam to follow the bridleway down Cote Clough back to Warland.
Route map 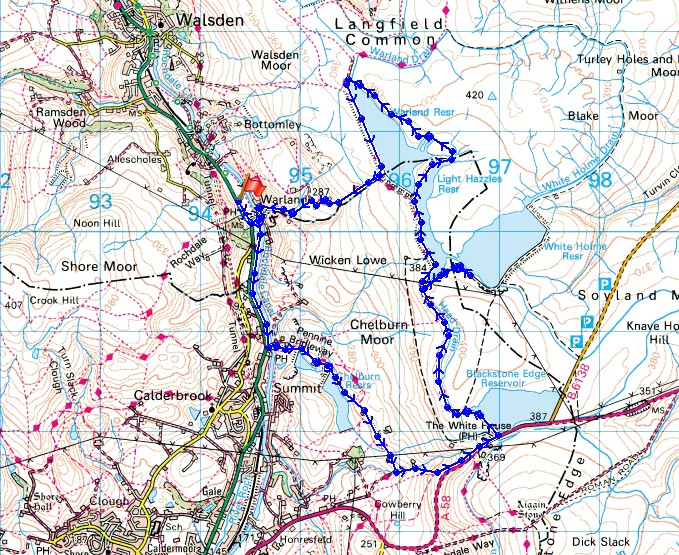 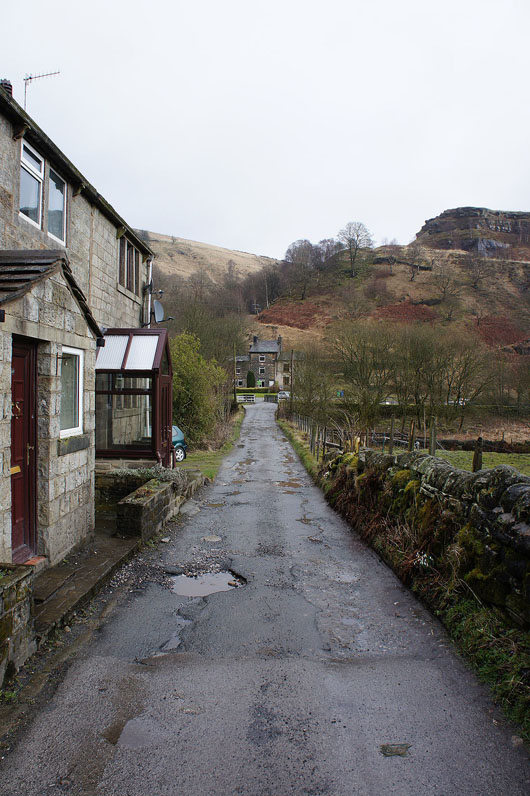 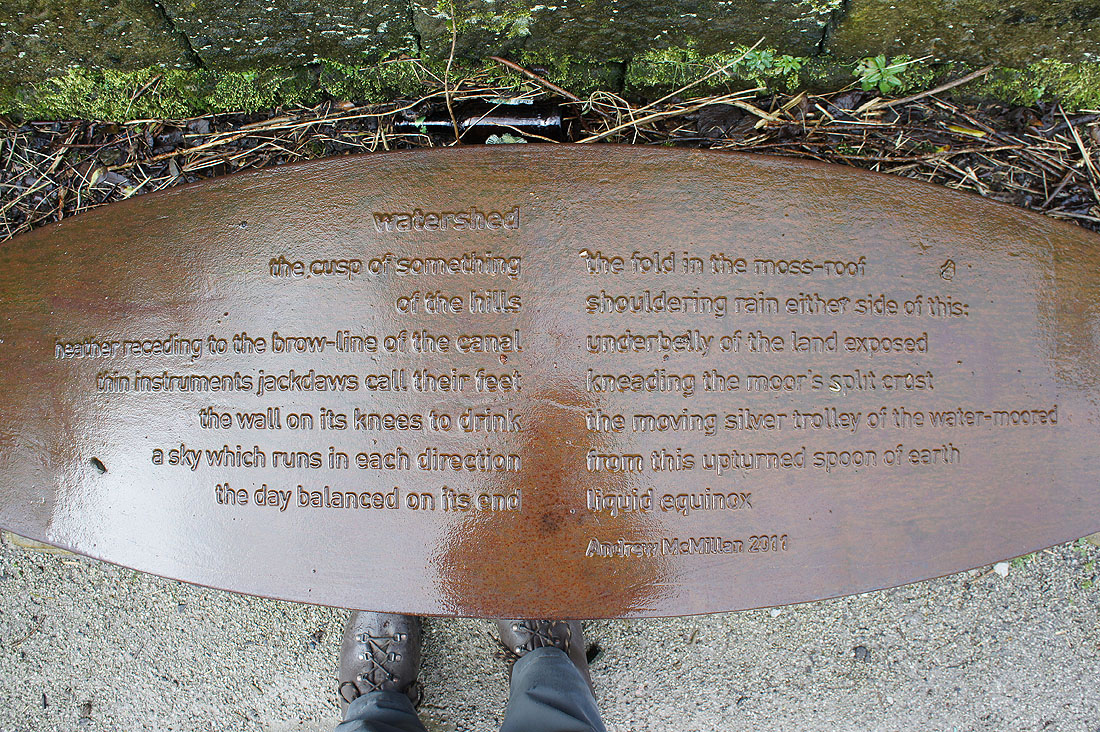 "Watershed". A poem next to the towpath by the Rochdale Canal. 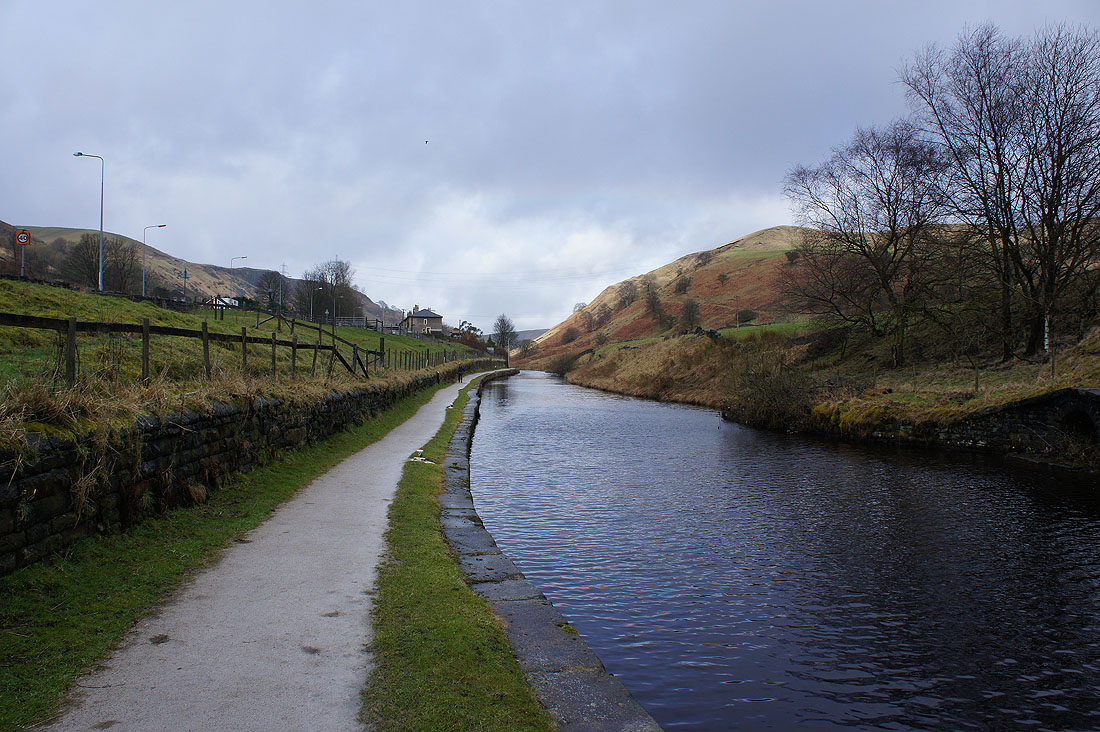 It briefly tries to brighten up as.. 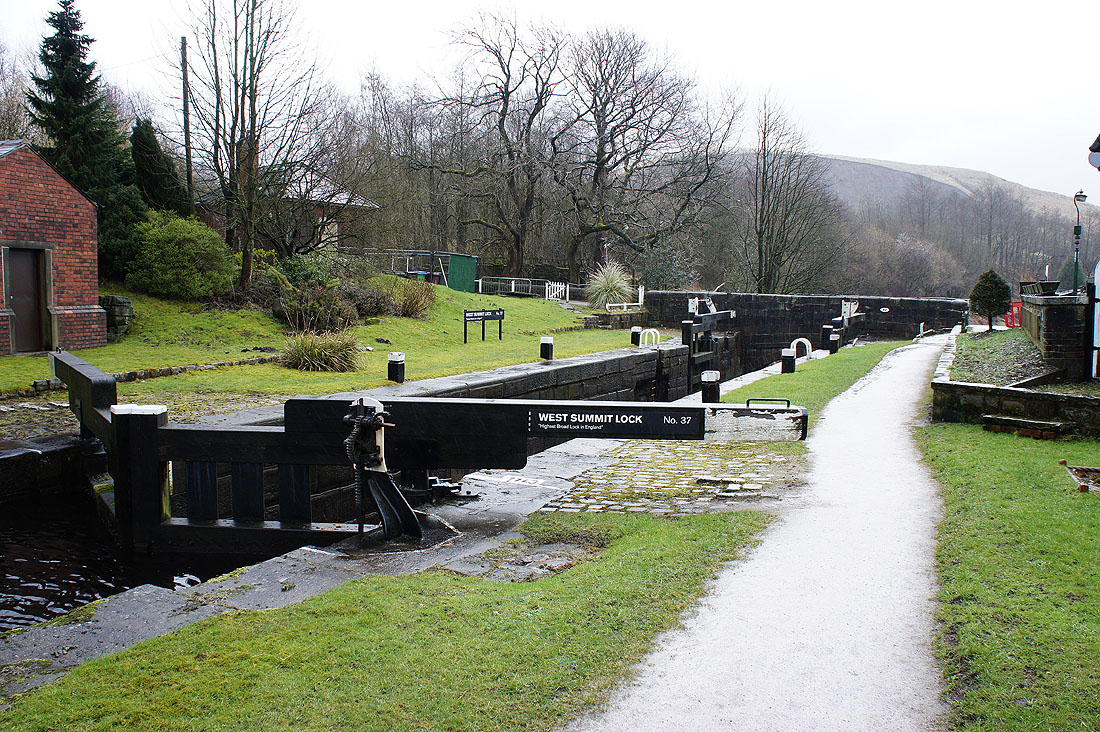 ..I reach the West Summit Lock 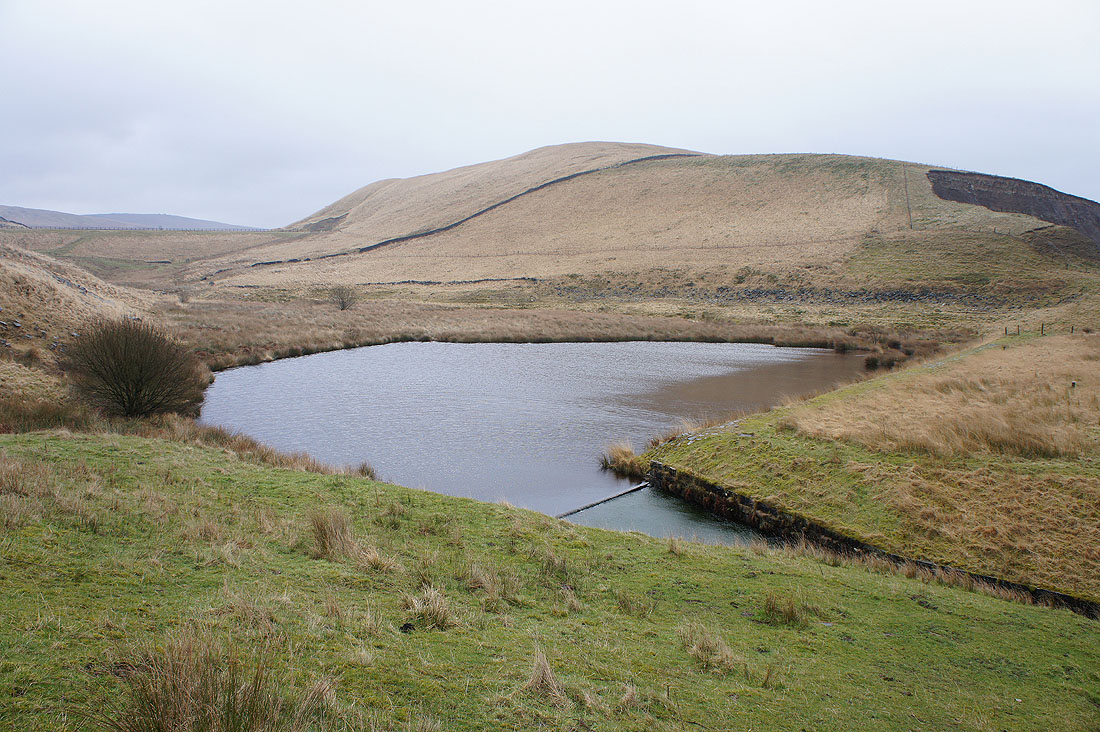 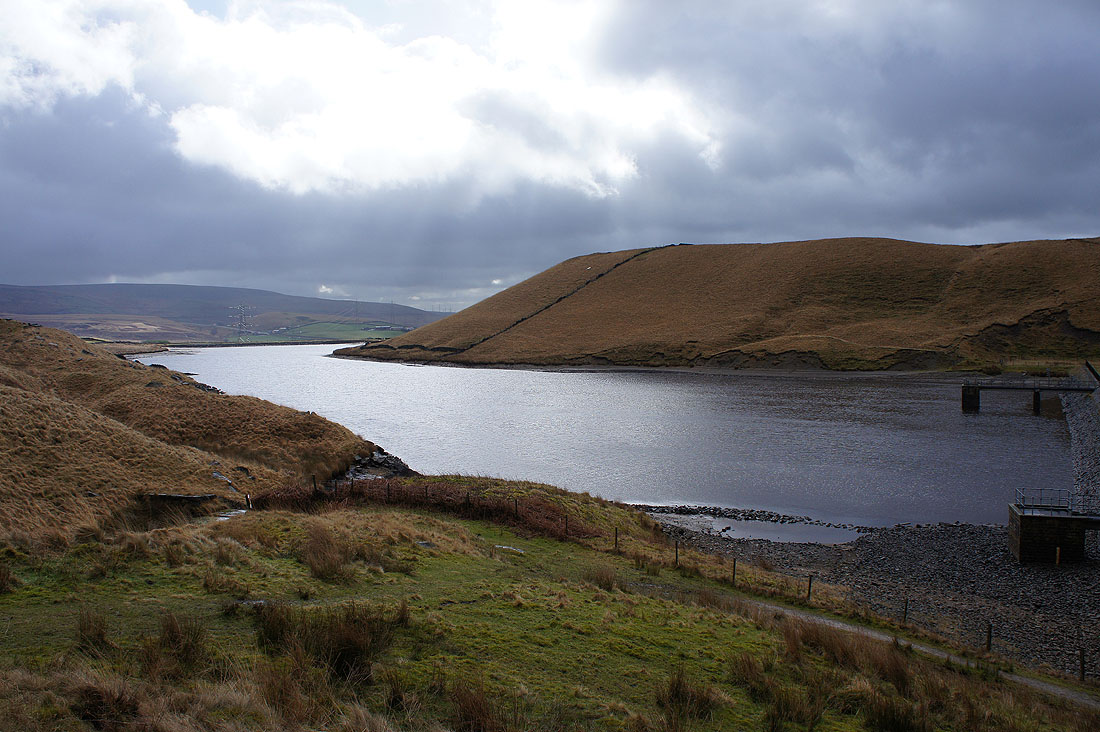 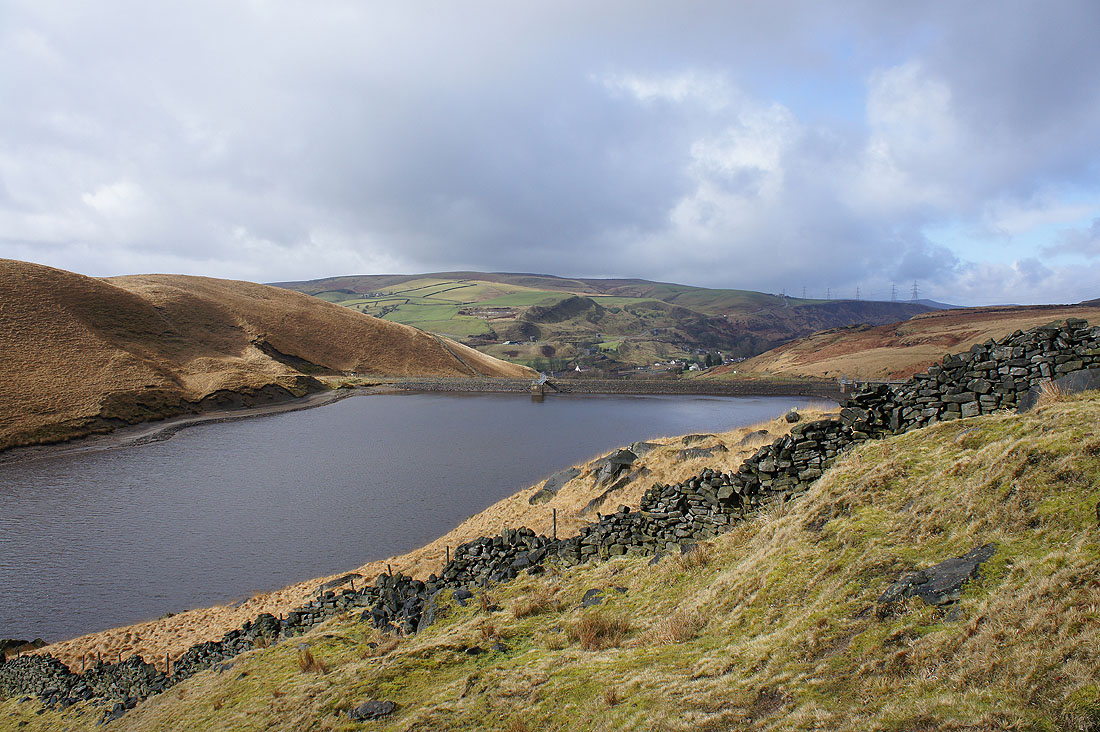 ..and it finally looks like the weather is improving 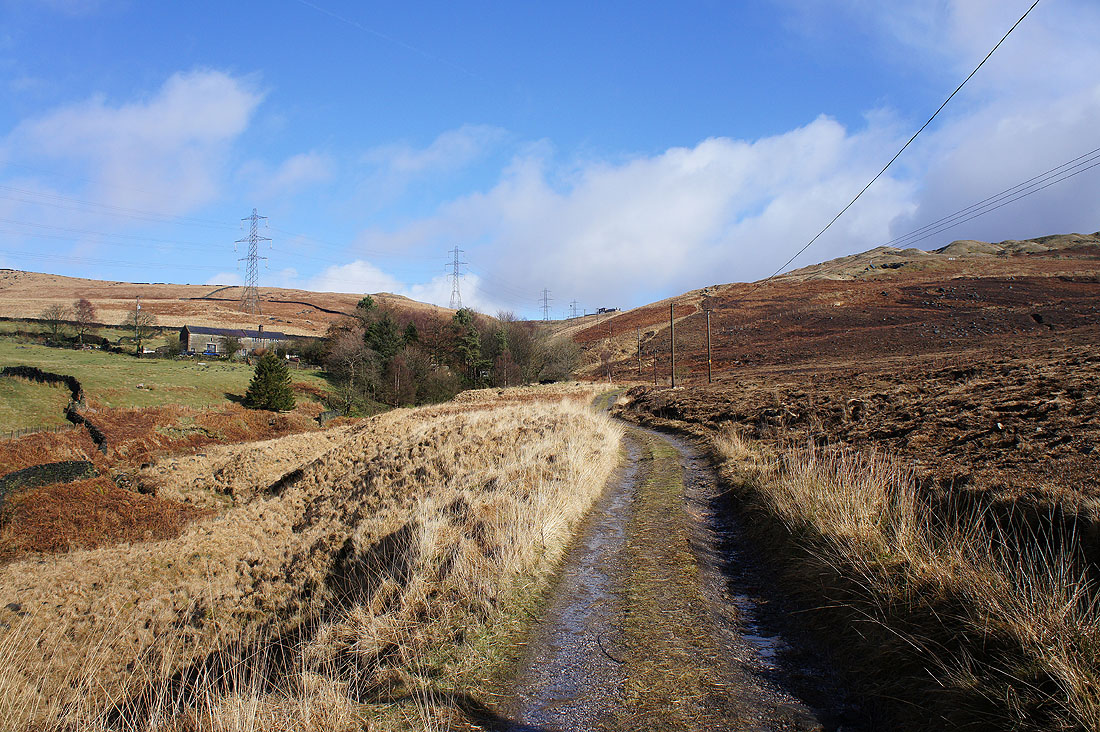 That's better. Blue skies and sunshine as I leave the Pennine Bridleway and head up the path by Castle Clough. 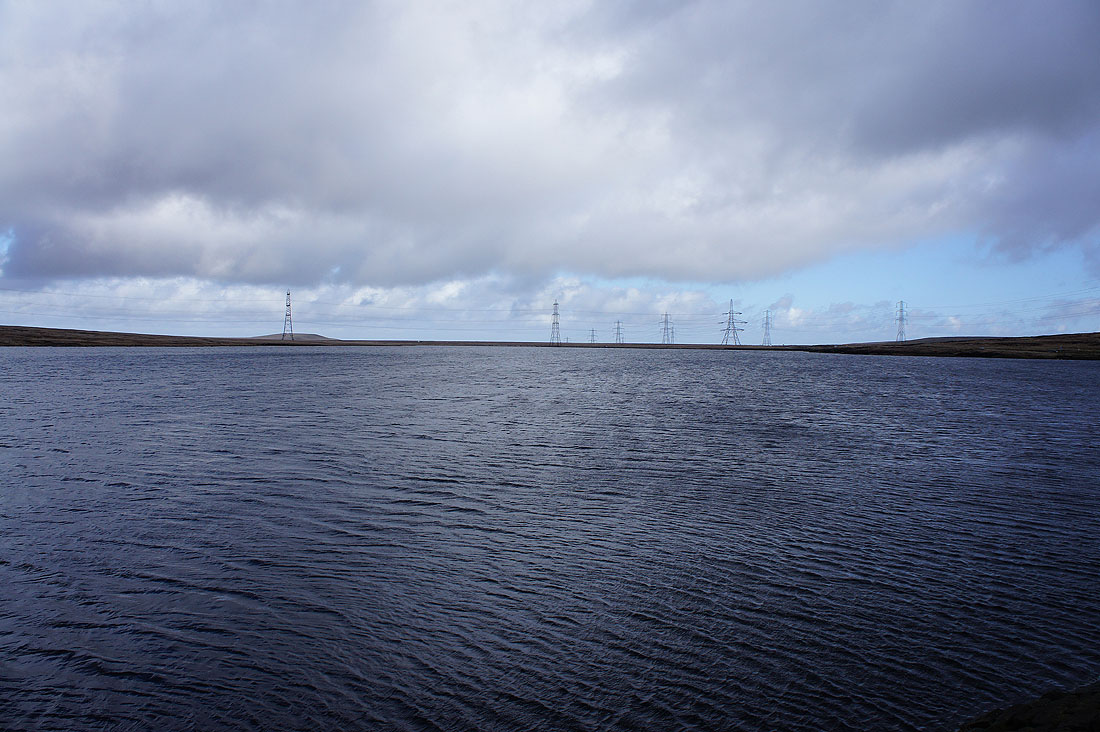 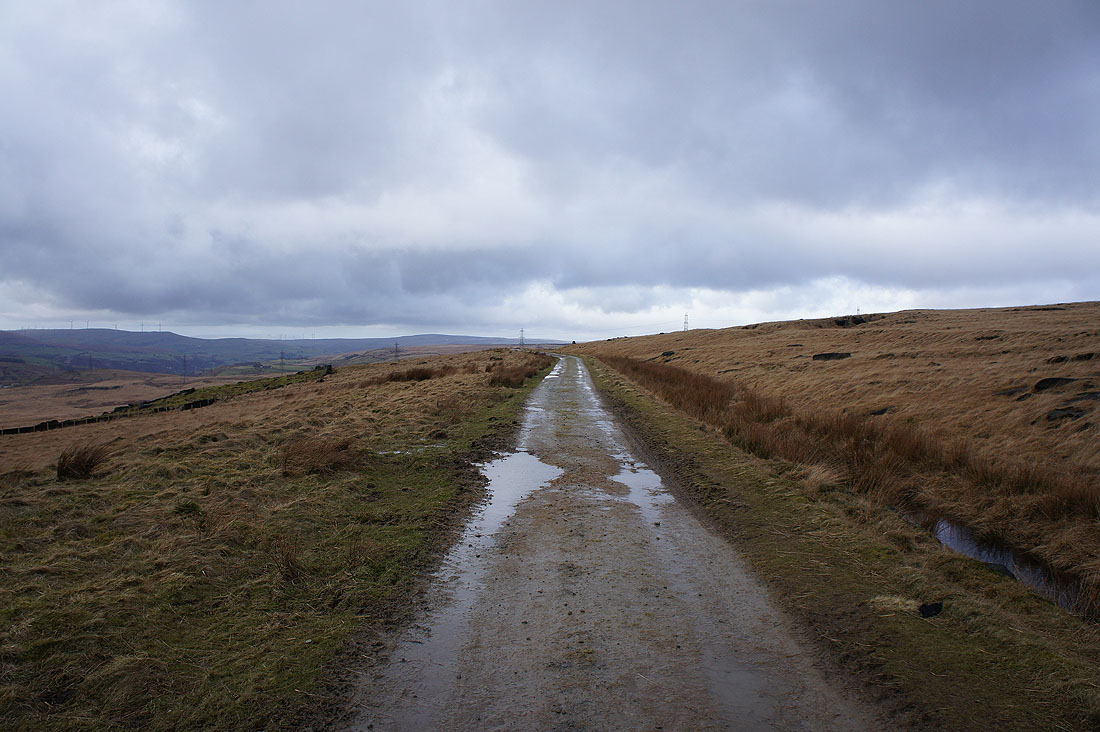 Heading north on the Pennine Way 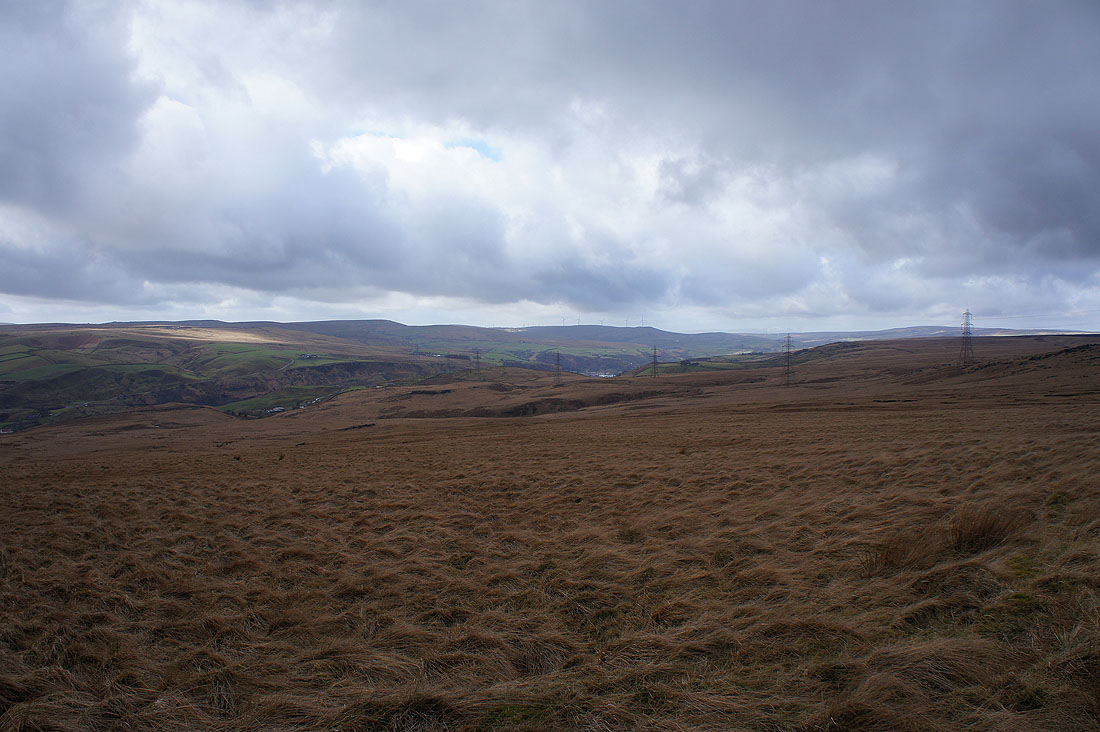 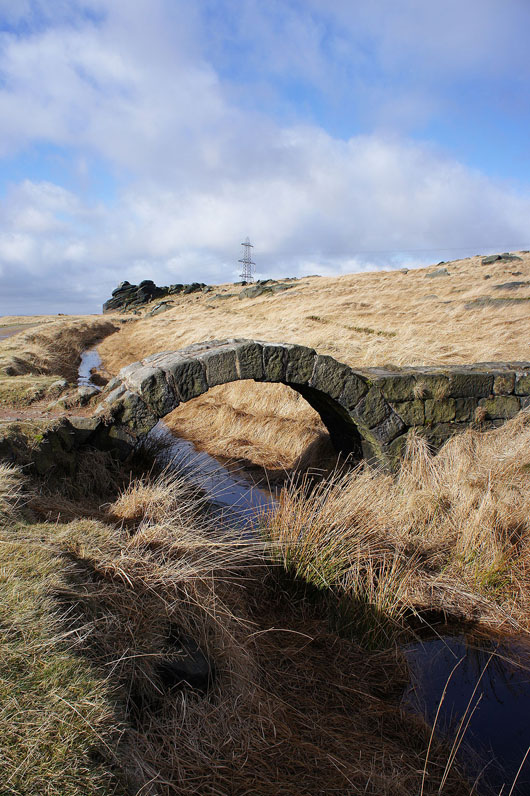 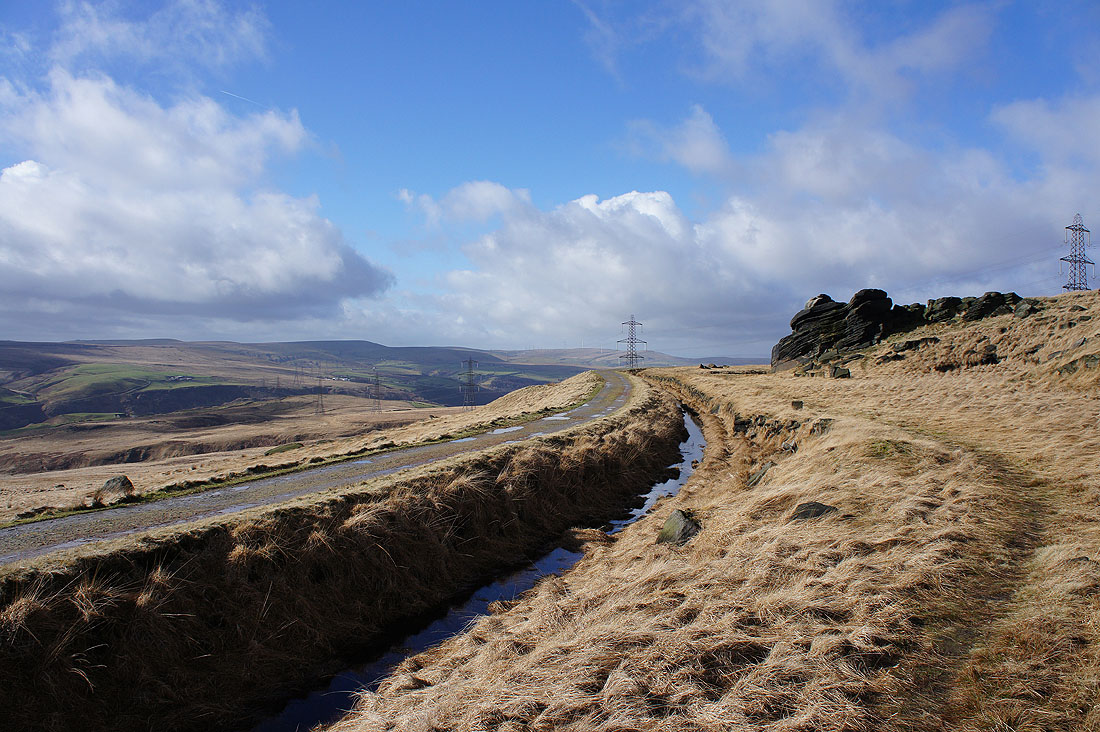 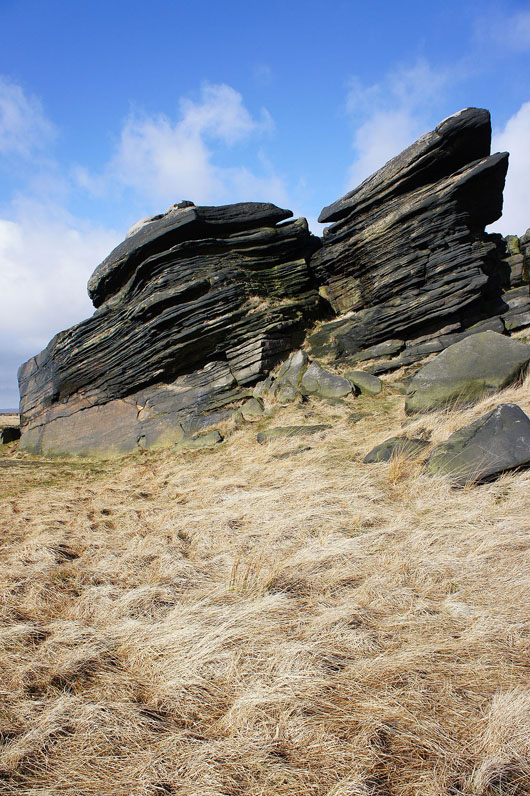 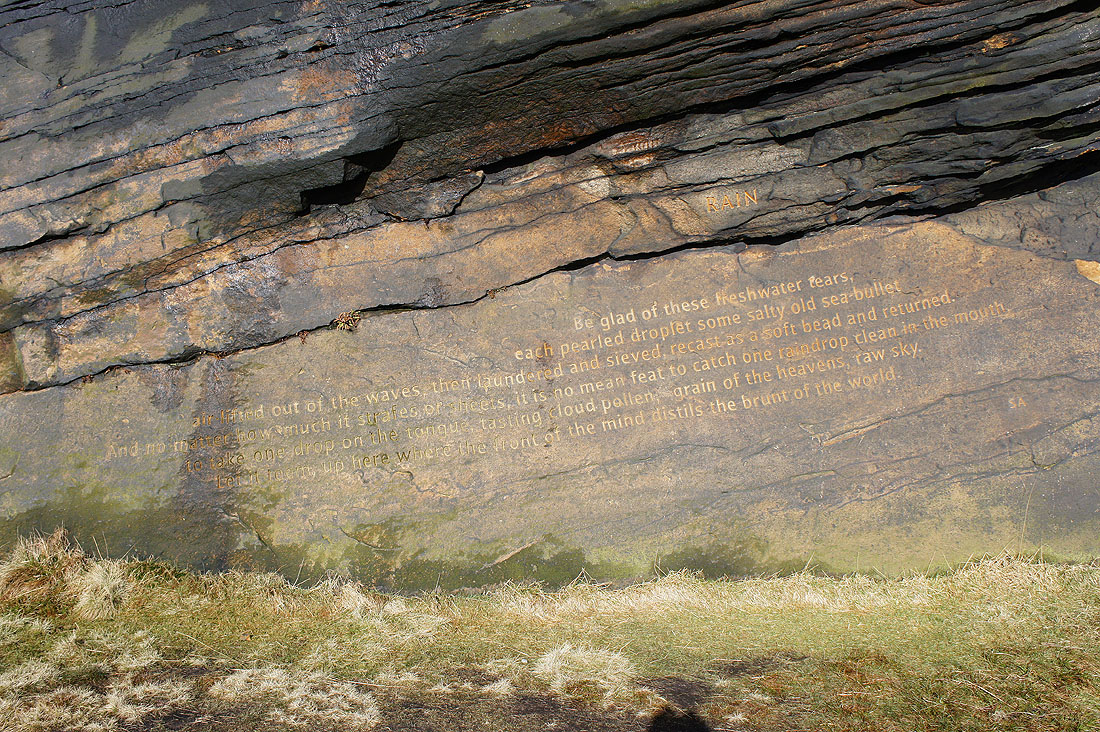 "Rain" by Simon Armitage. One of the Stanza Stones. 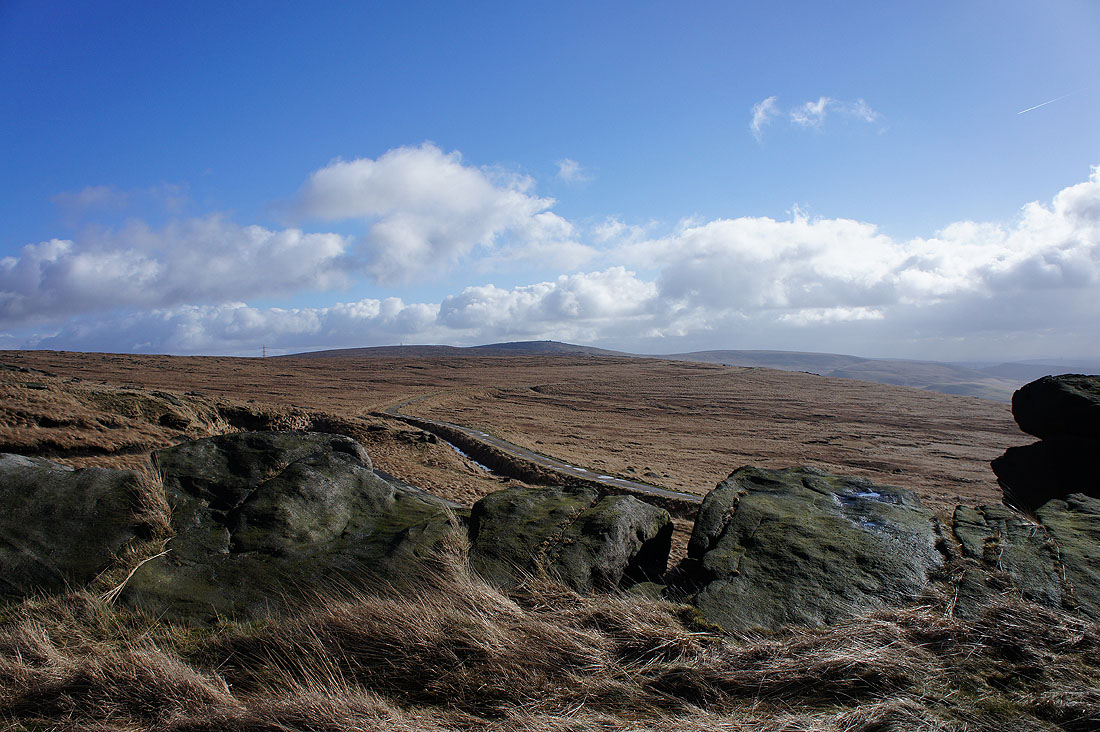 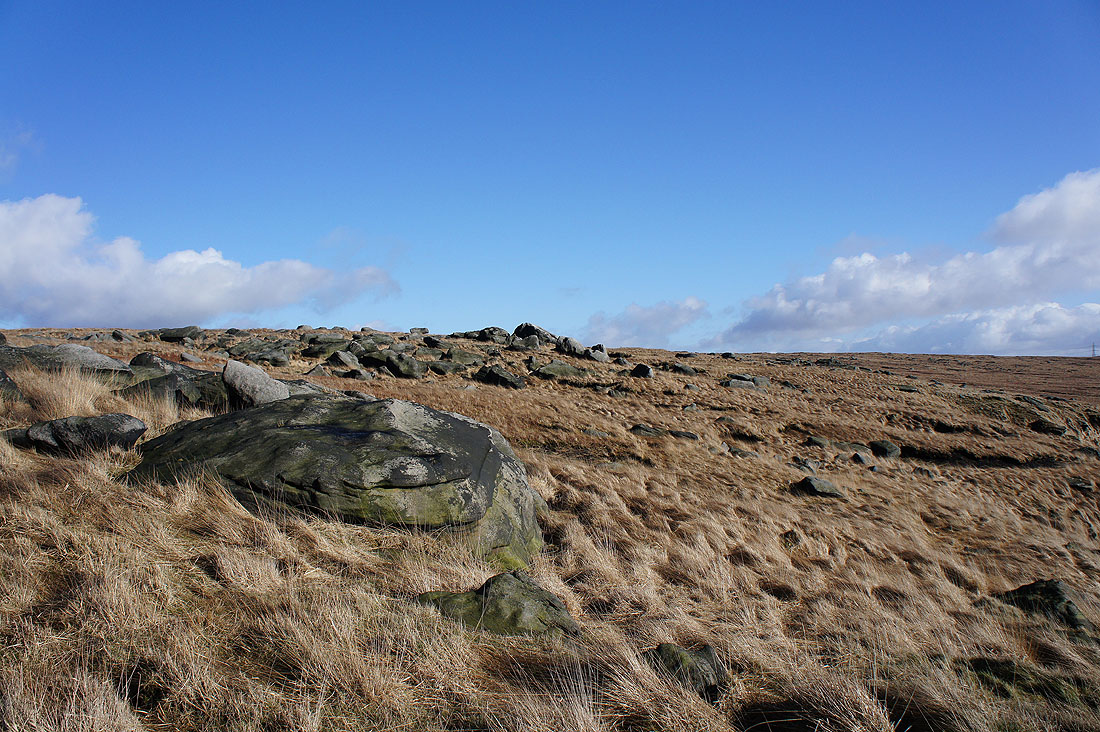 The bleached grass and gritstone boulders look good in the sun 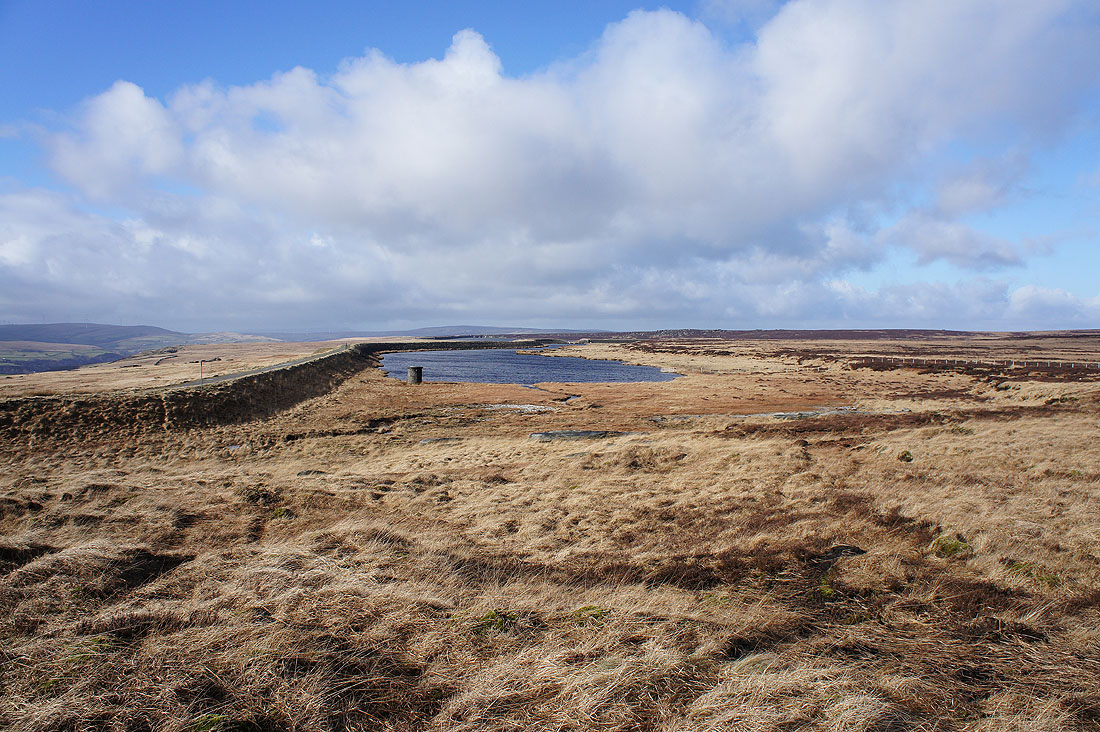 The southern end of Light Hazzles Reservoir as I leave the Pennine Way.. 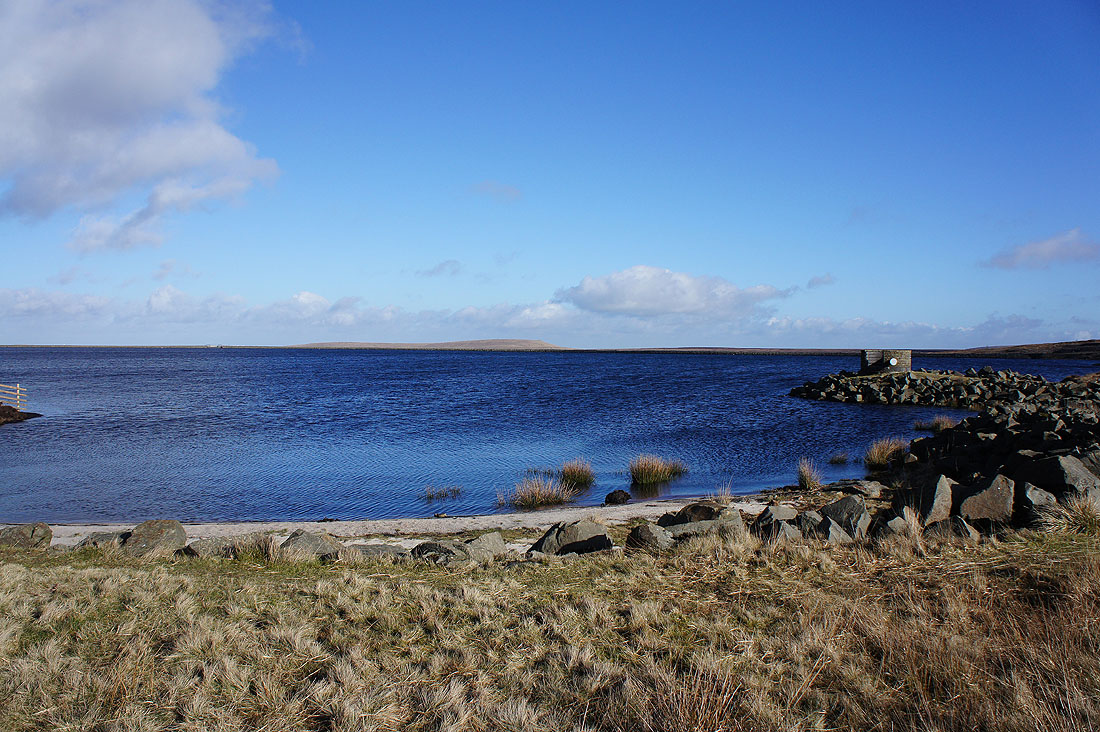 ..to have a look at White Holme Reservoir 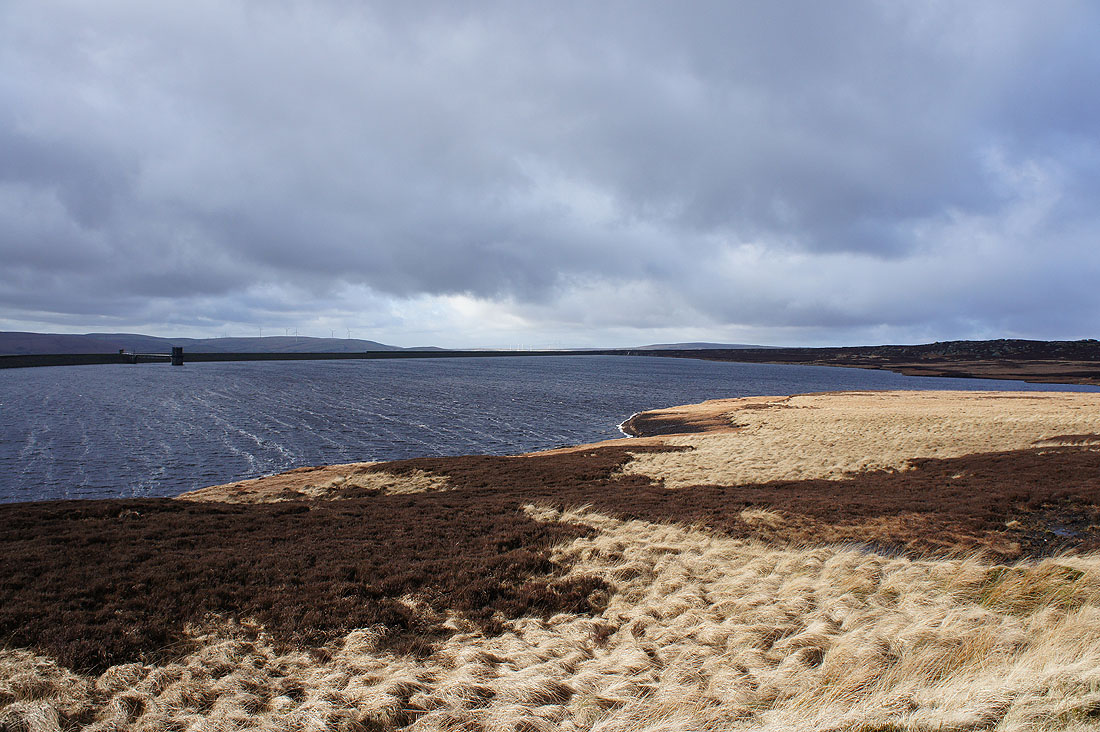 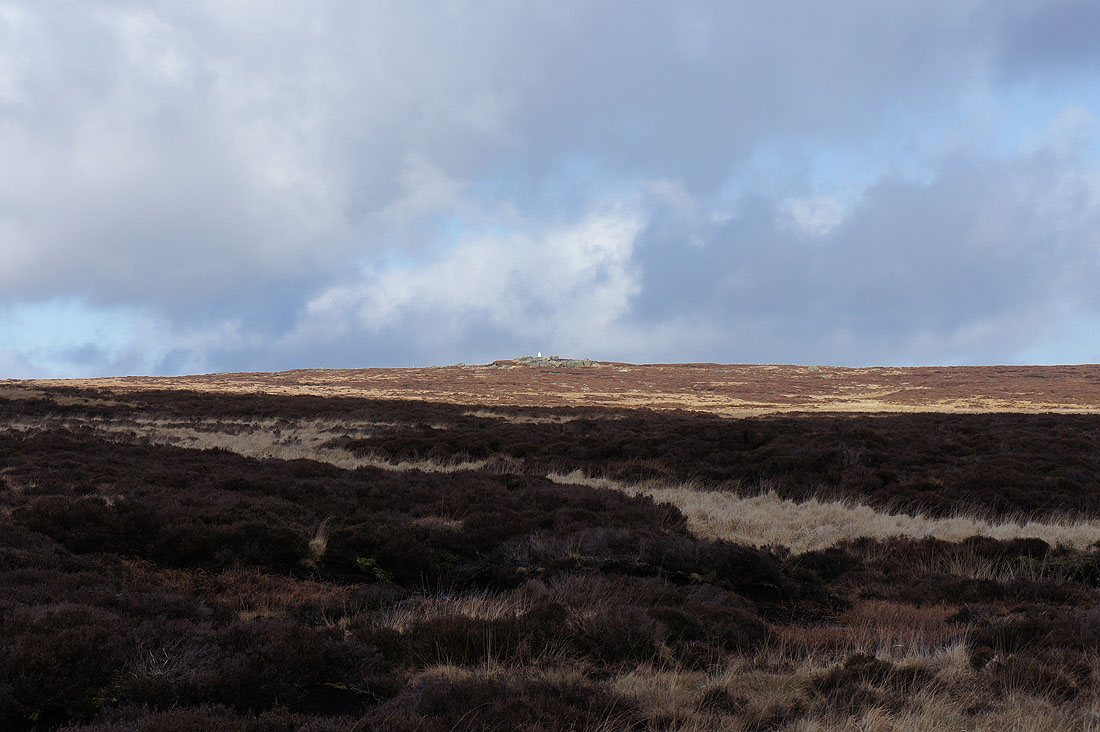 The bright trig point on Little Holder Stones above 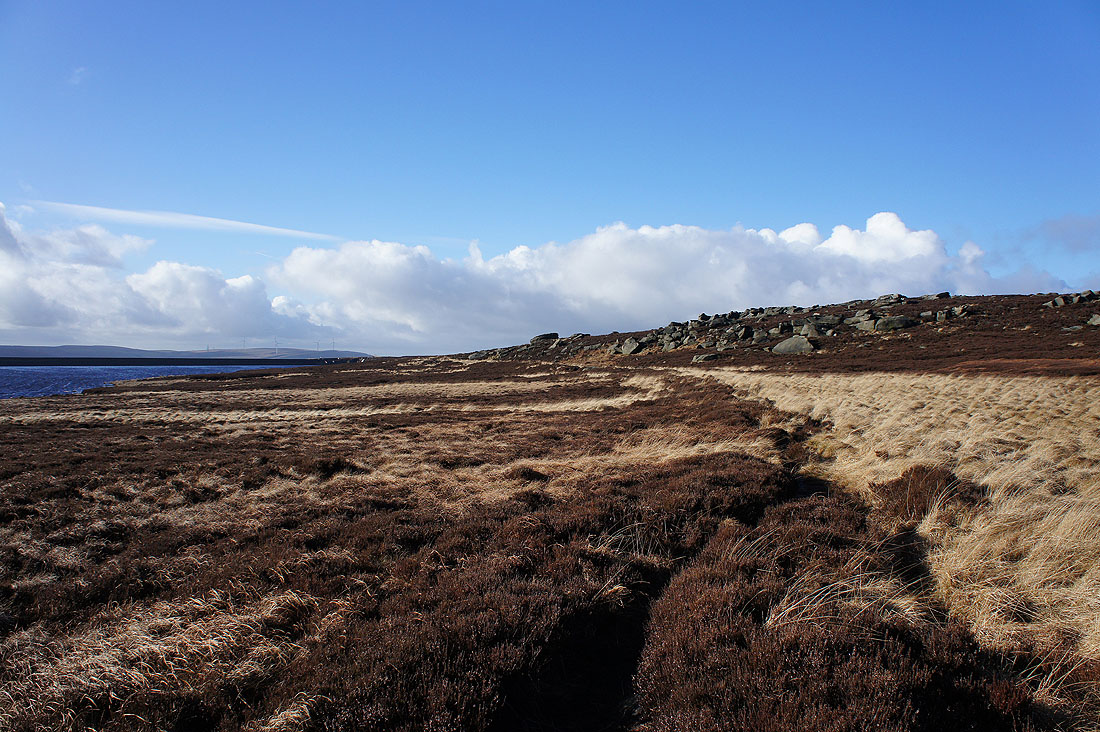 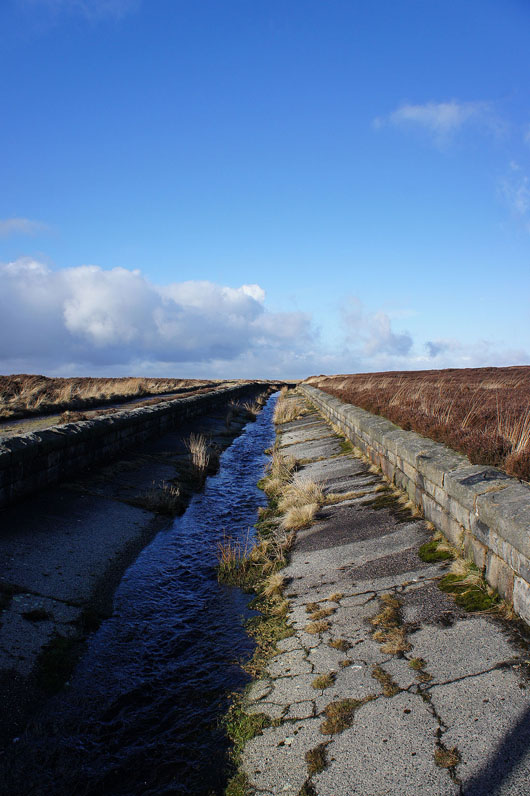 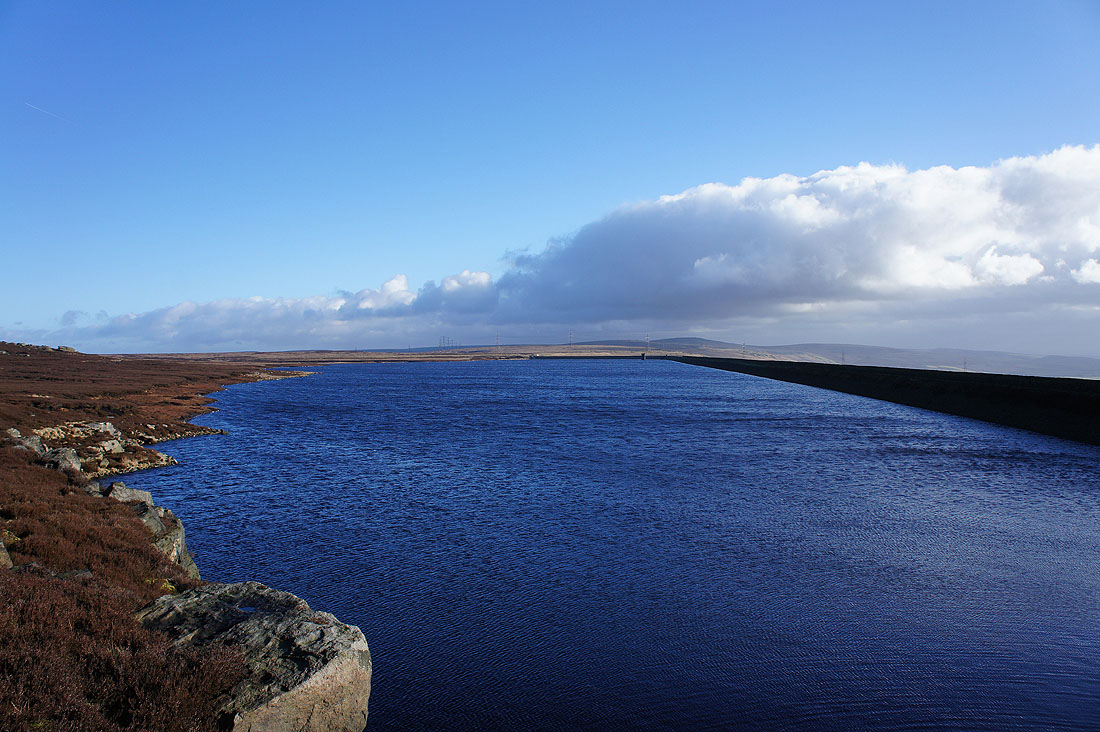 Warland Reservoir from its northern end 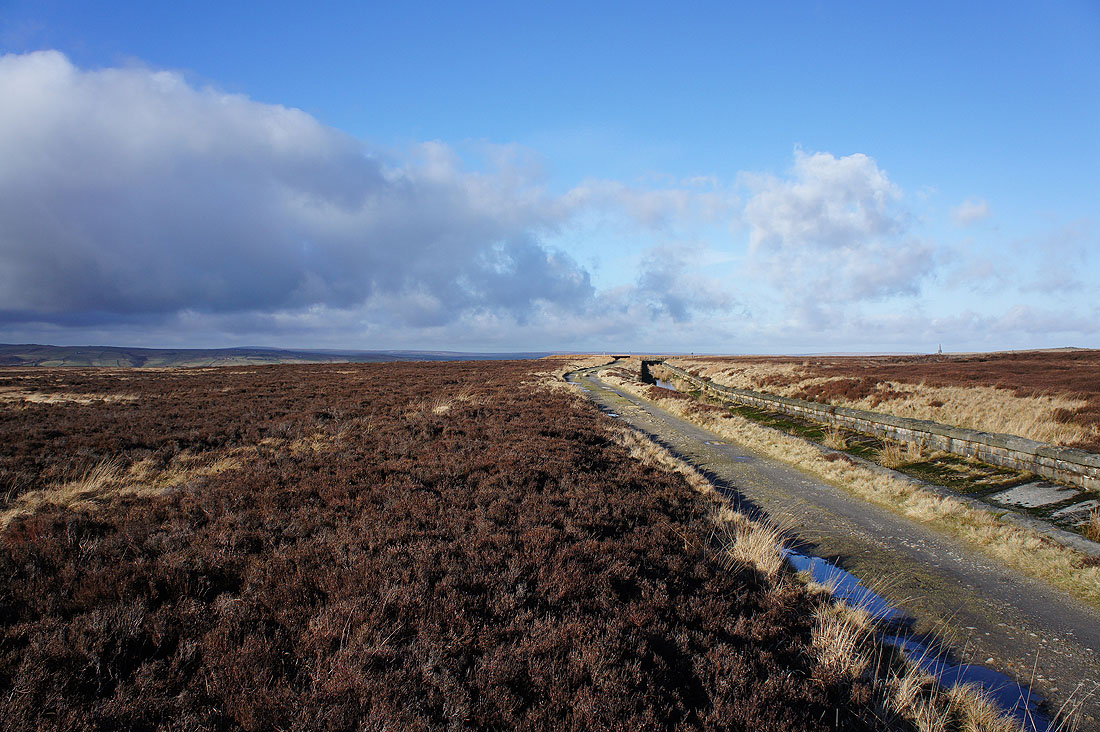 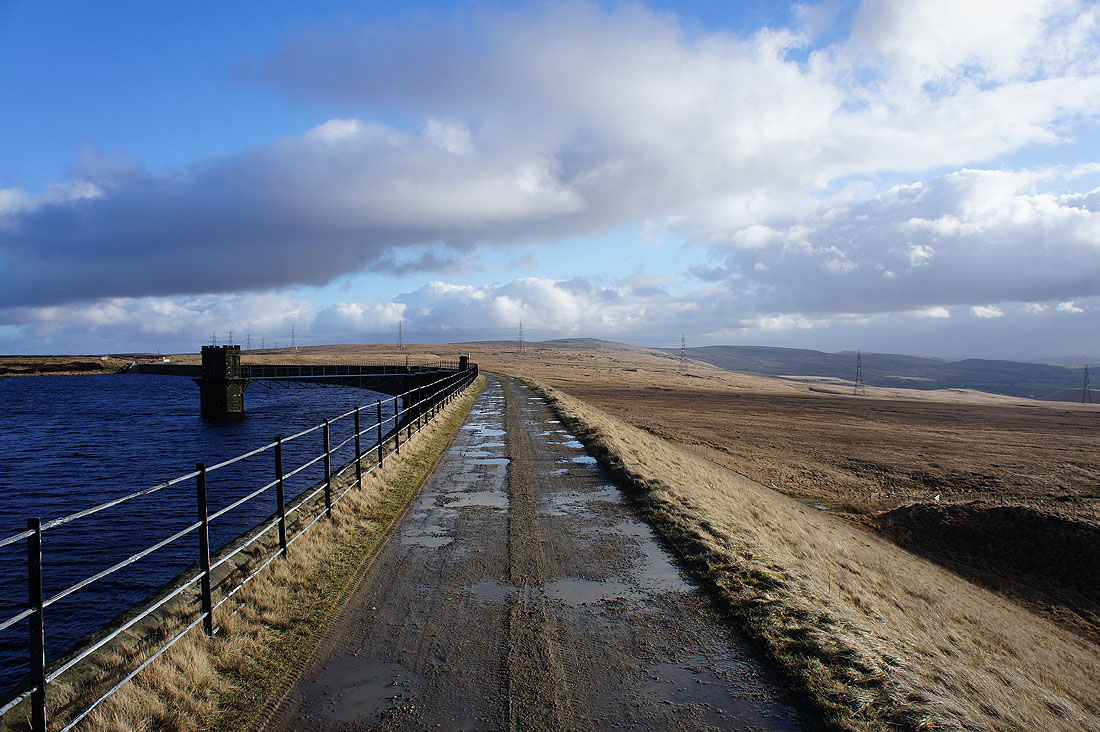 Heading along the dam 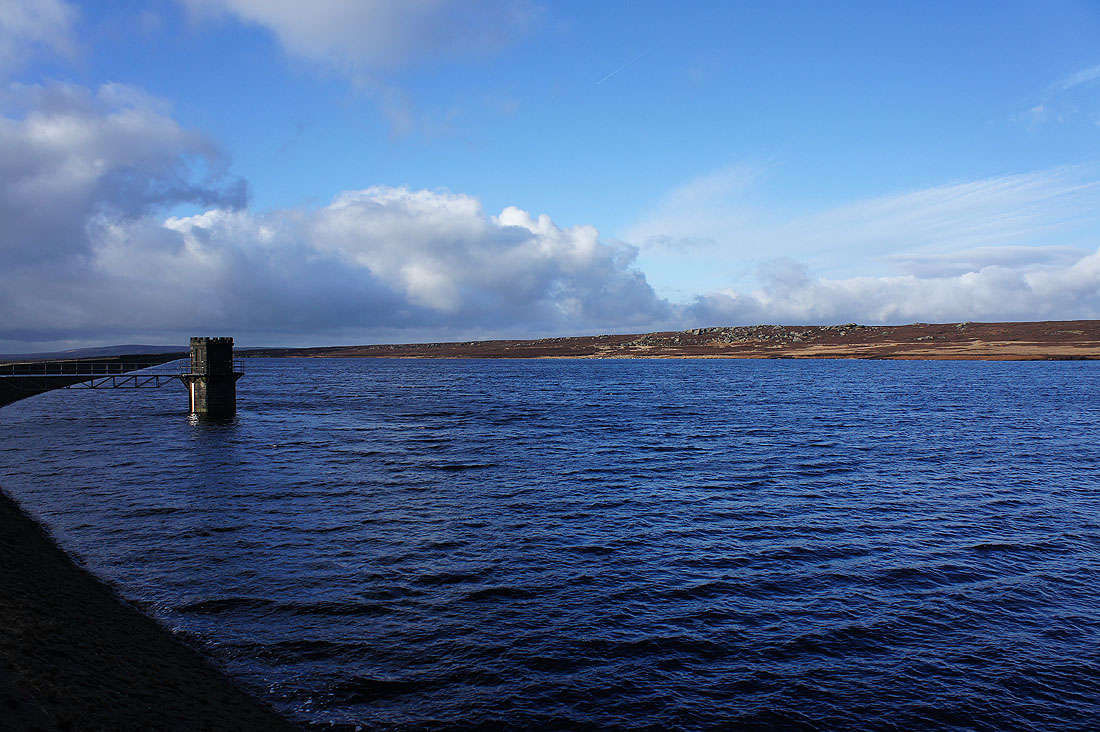 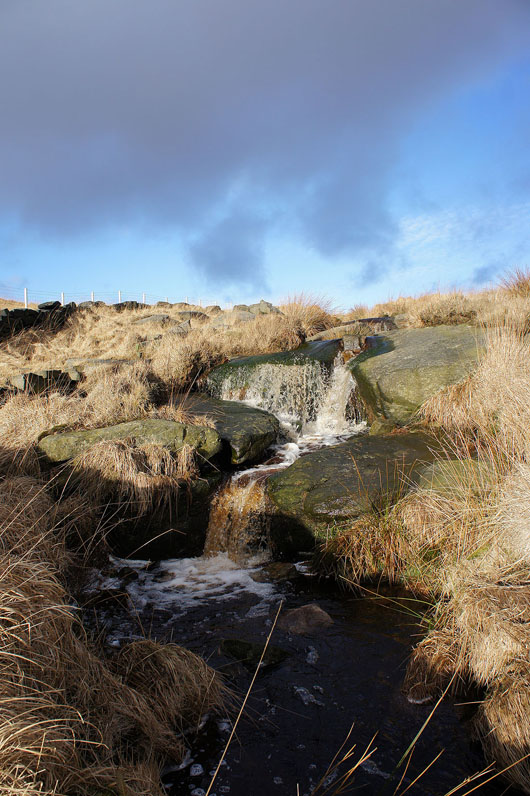 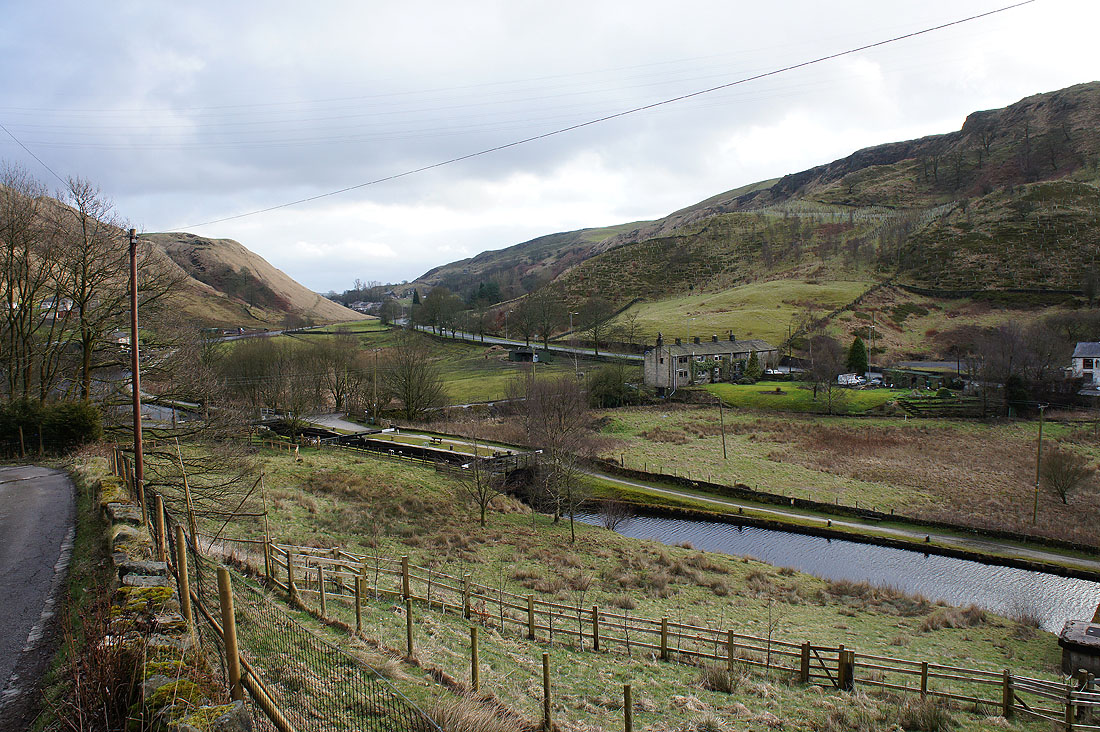