This was the second time that I've walked the Ingleton Waterfalls Trail and I enjoyed it as much as the first time round. Maybe even more, following recent rain the falls were more impressive. There's fantastic scenery to see round every corner as you walk up the valley of the River Twiss and down that of the River Doe.

The trail is on private land and in many places has been constructed and has to be maintained so a fee is charged for access. Current prices are as follows and haven't changed since my last visit in October 2013: 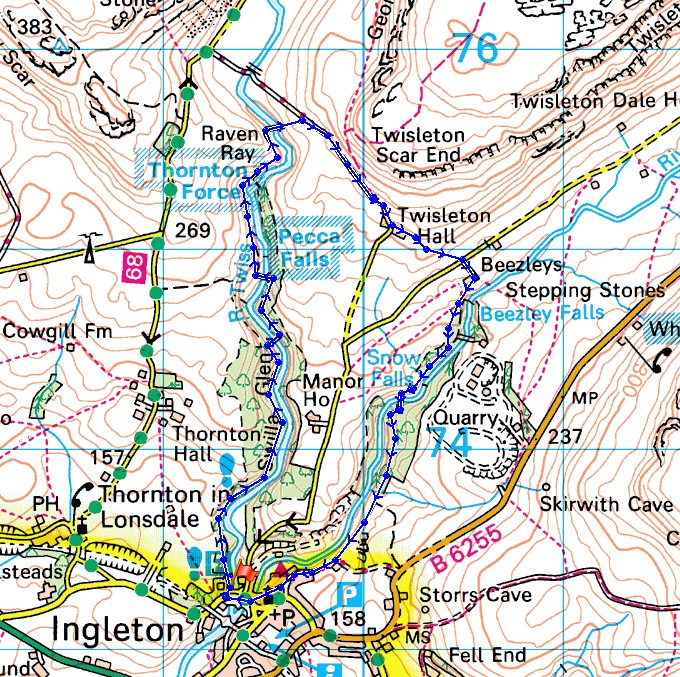 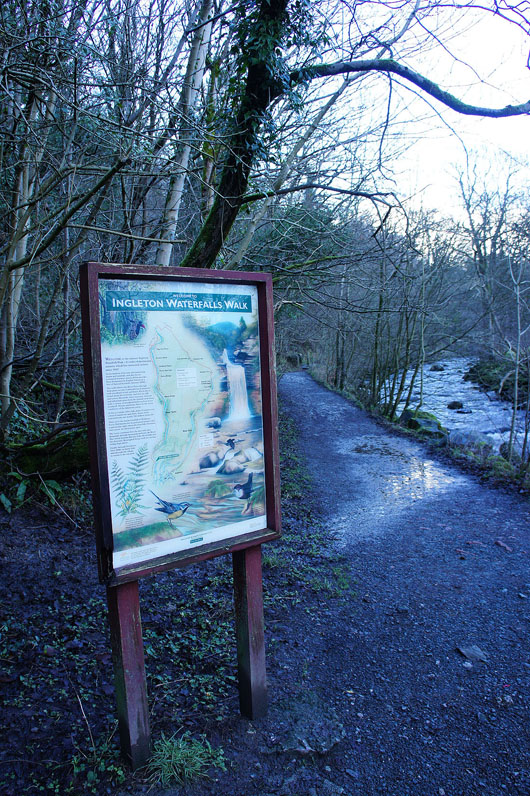 At the start of the trail 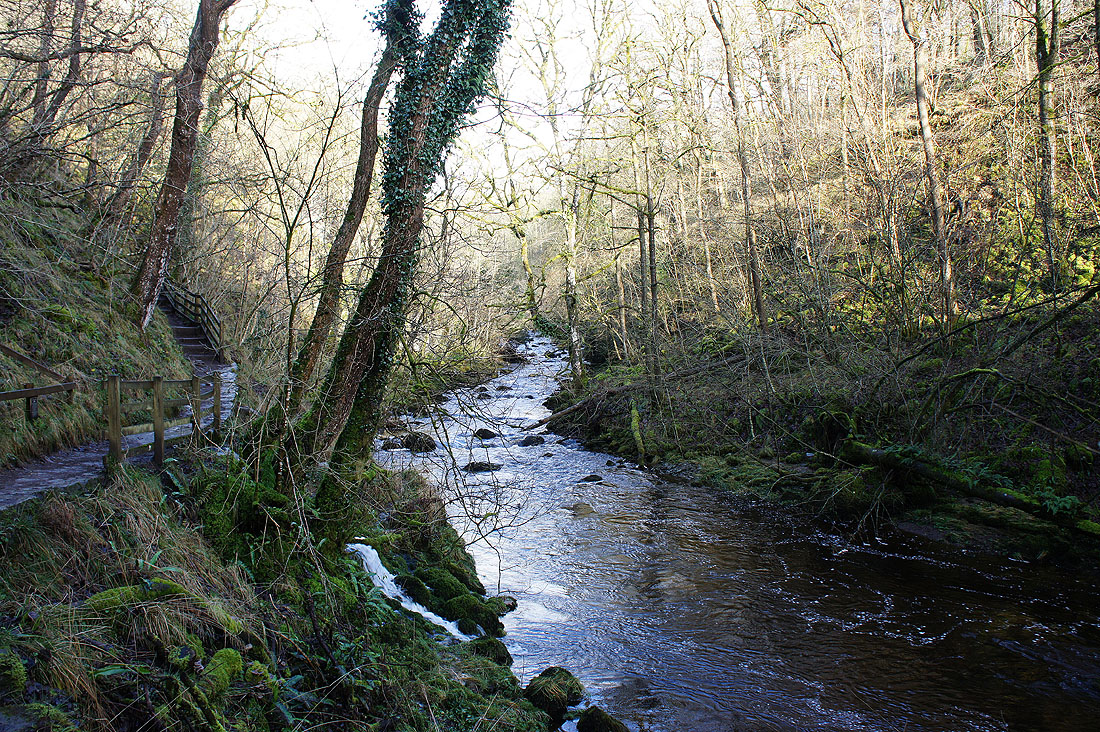 Heading up Swilla Glen to.. 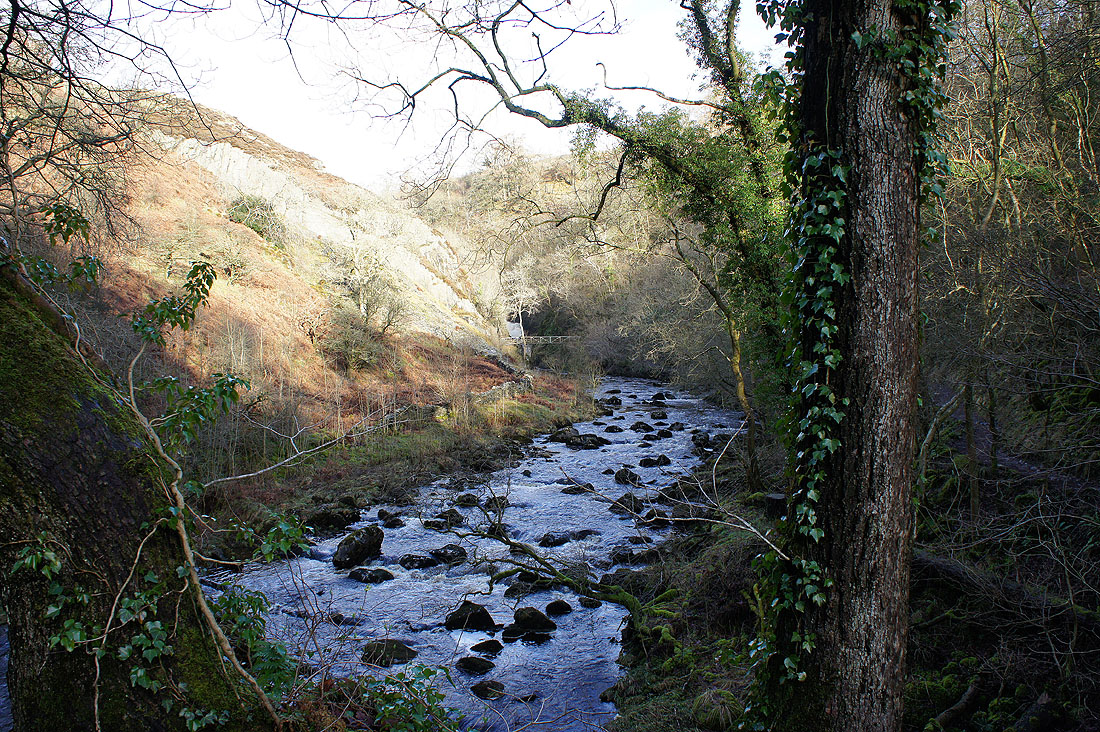 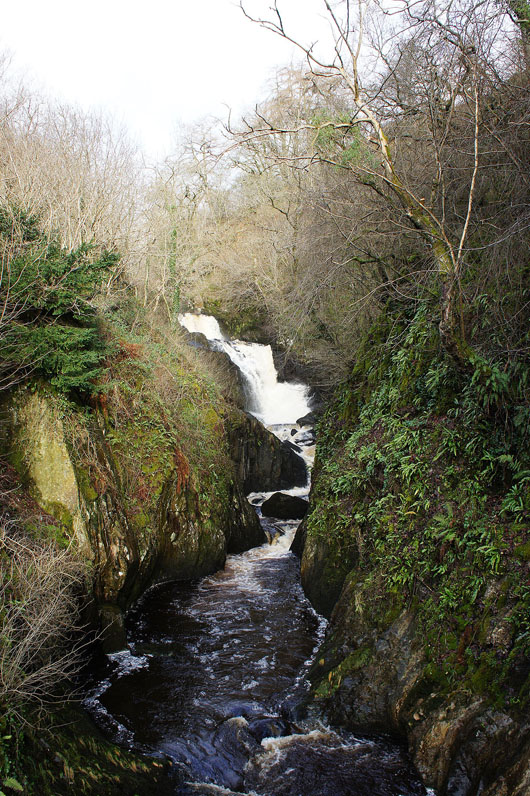 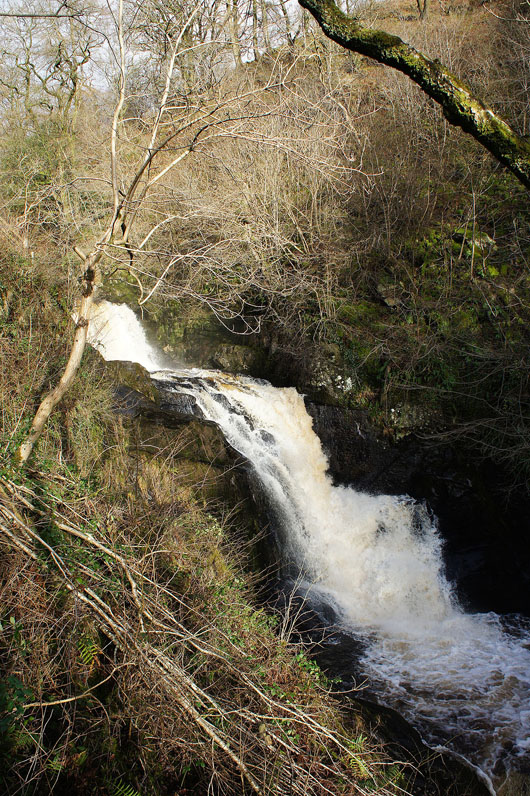 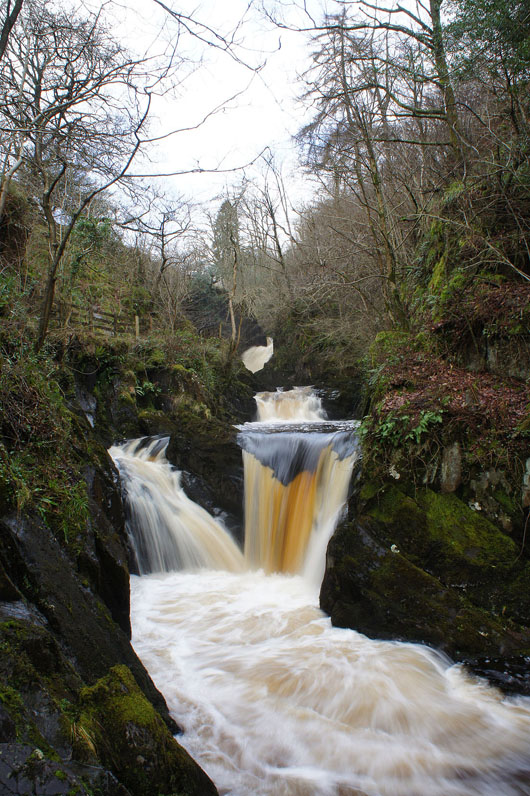 A little further upstream are the Pecca Twin Falls 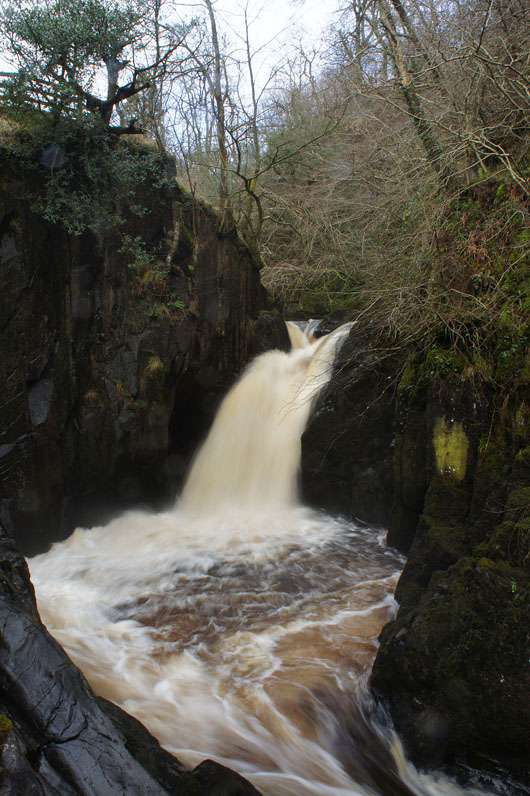 and then Hollybush Spout 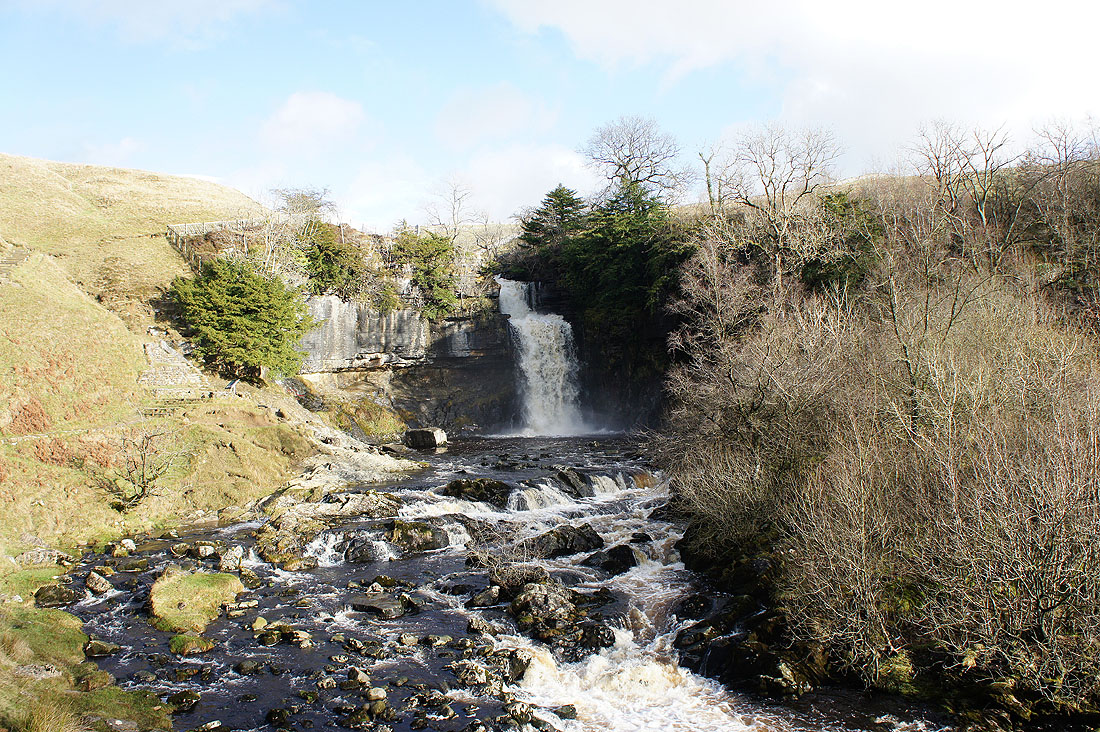 The highest and largest fall on the River Twiss is Thornton Force.. 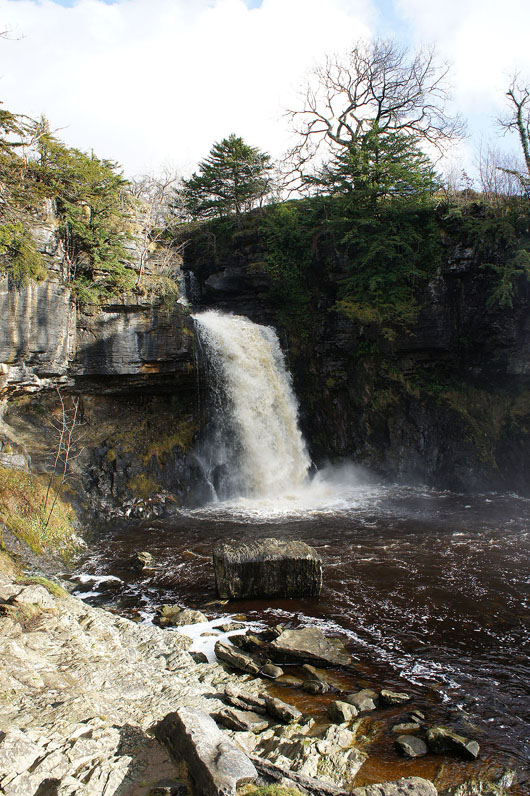 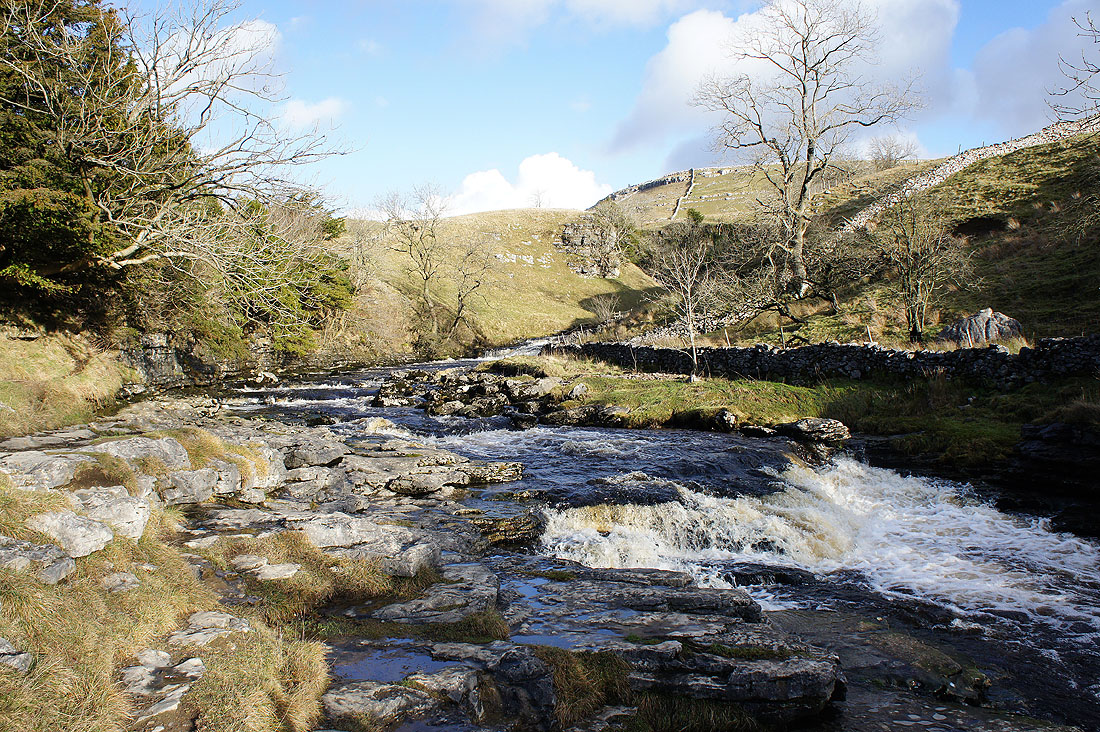 The river cascades over limestone above Thornton Force 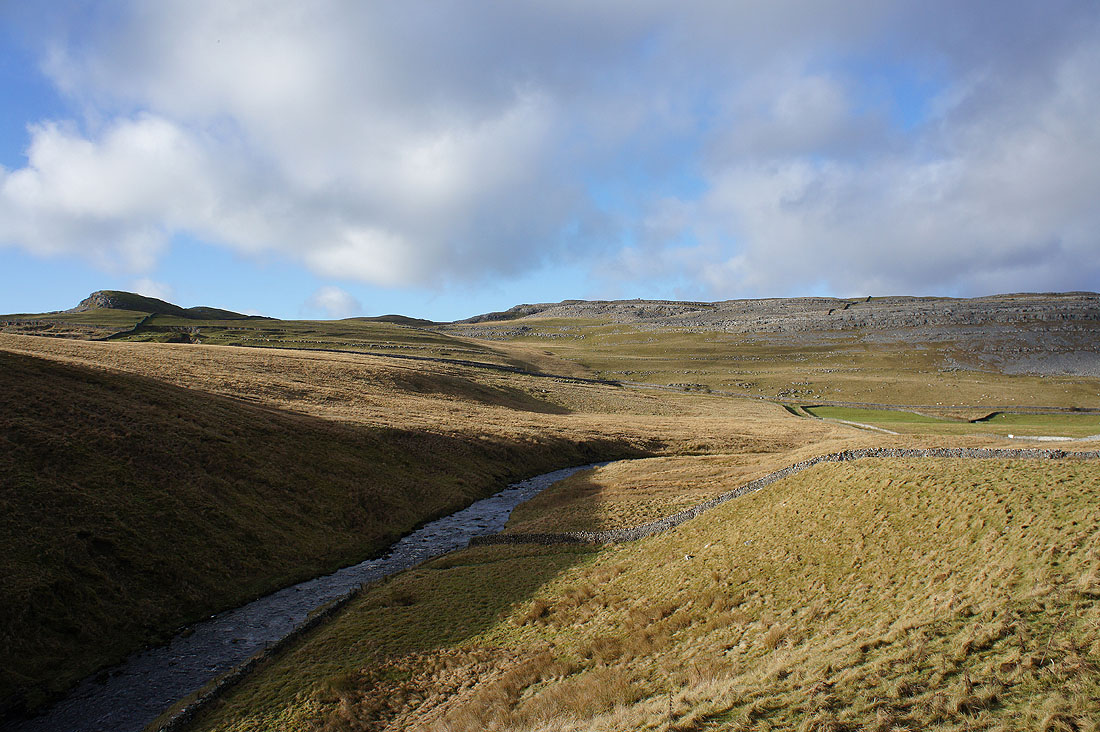 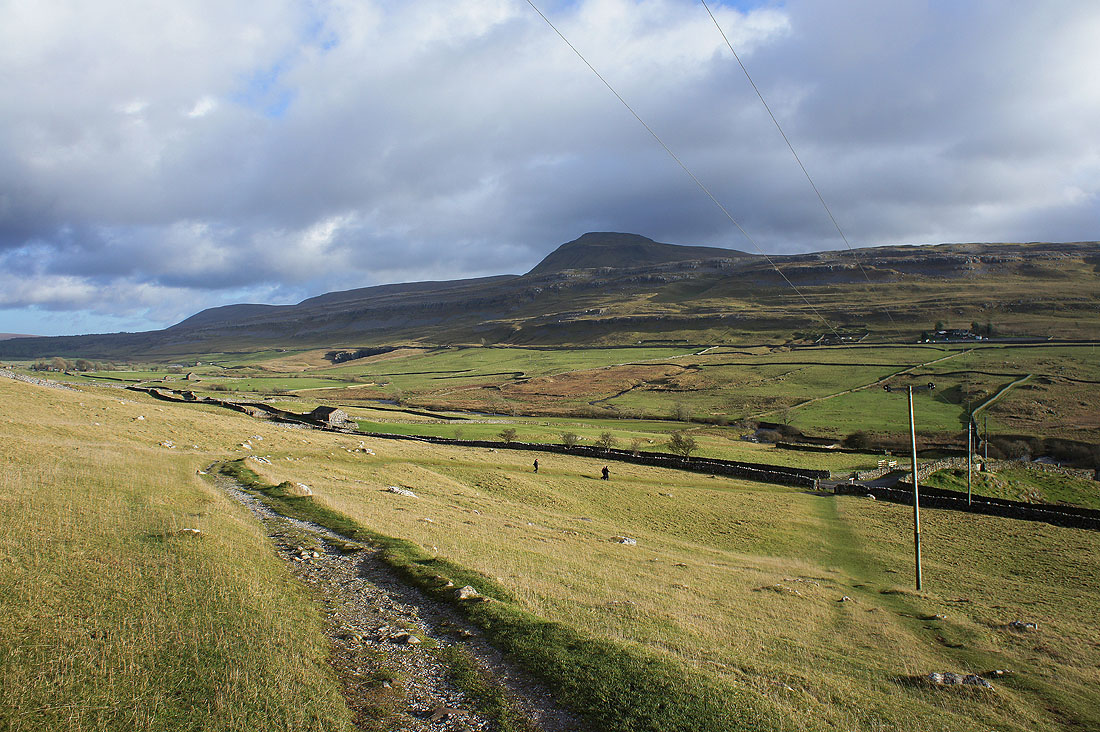 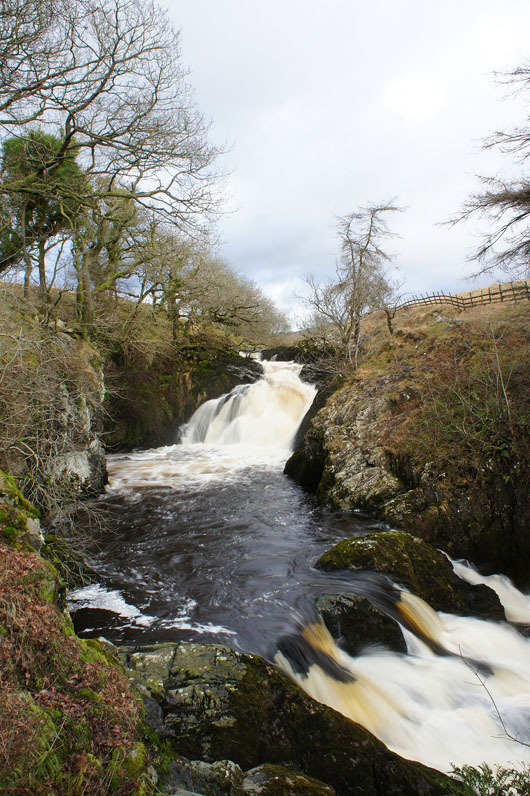 Onto the second half of the trail and I'll follow the River Doe down to Ingleton. The waterfalls soon resume with Beezley Falls and Triple Spout. 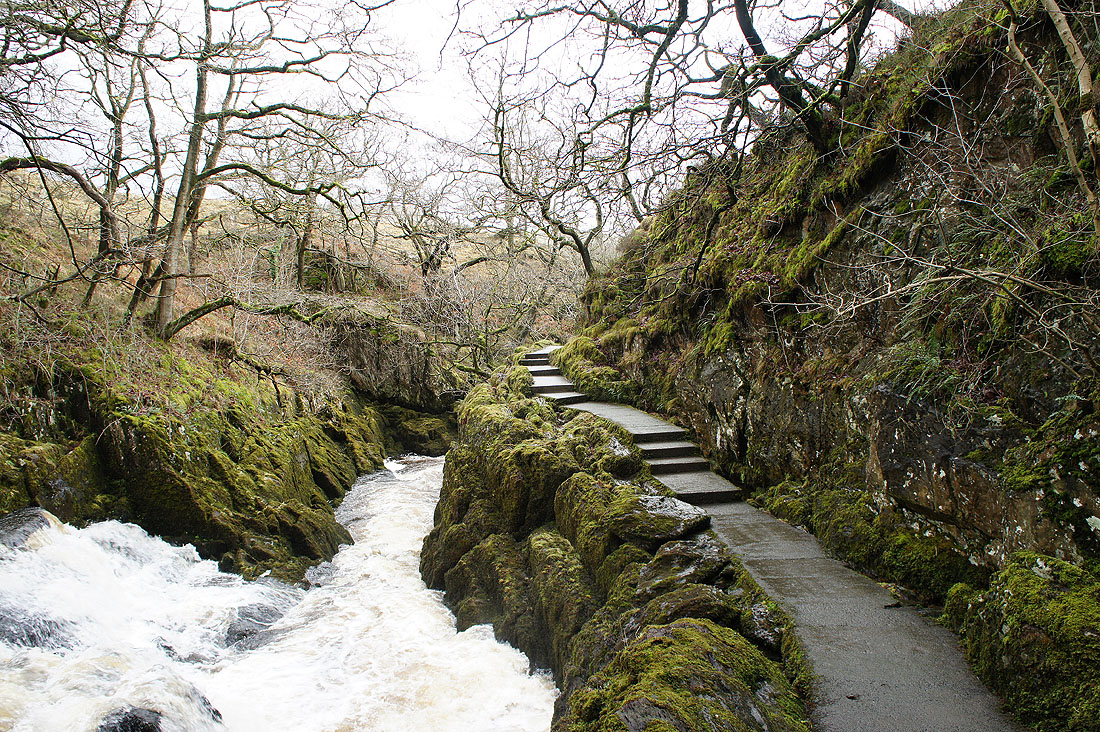 Following the trail past.. 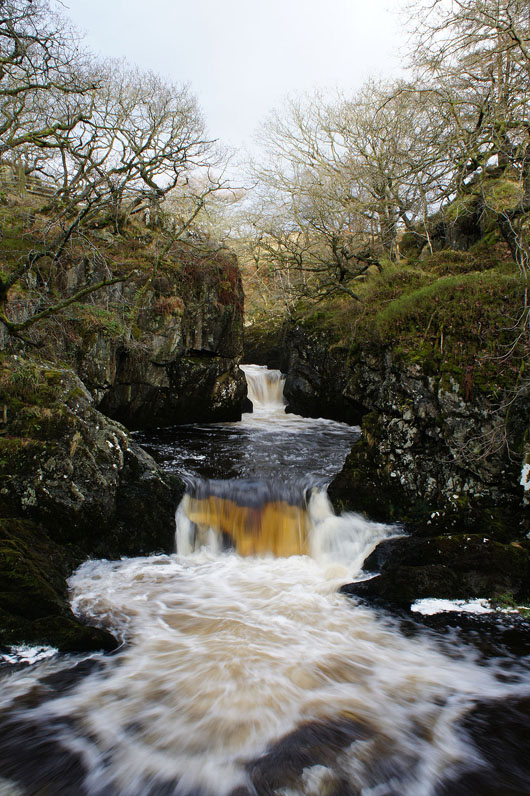 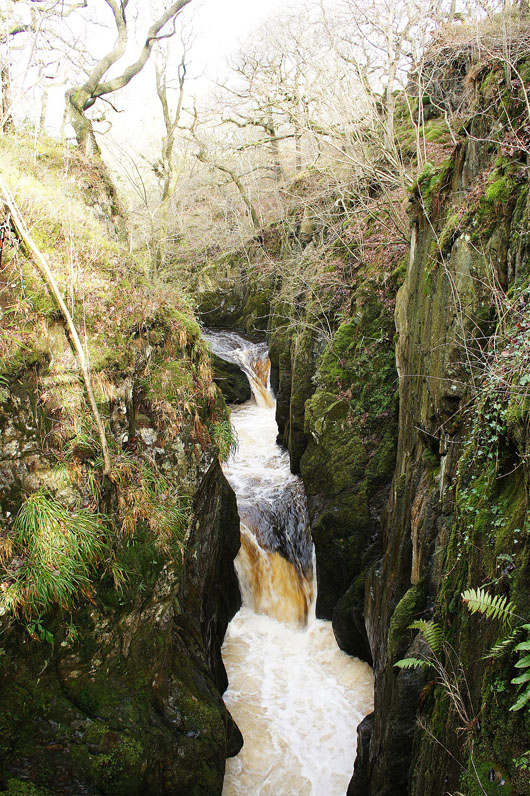 Baxenghyll Gorge from the footbridge over the ravine 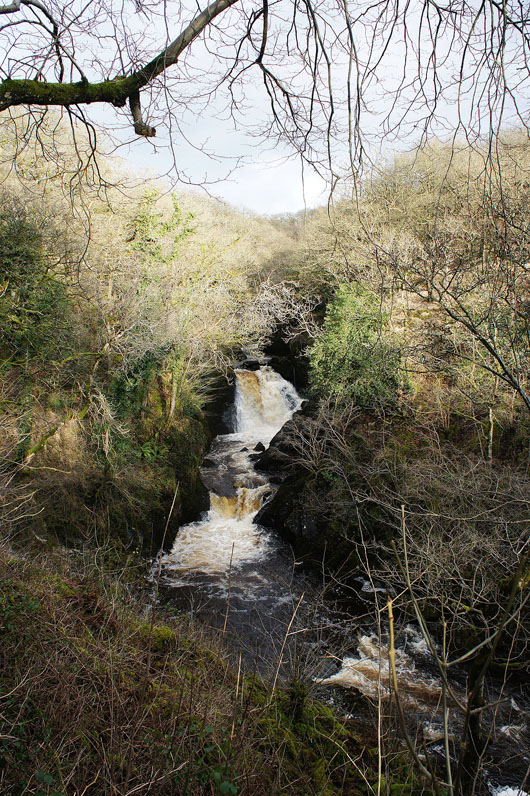 Snow Falls, the final named fall on the River Doe 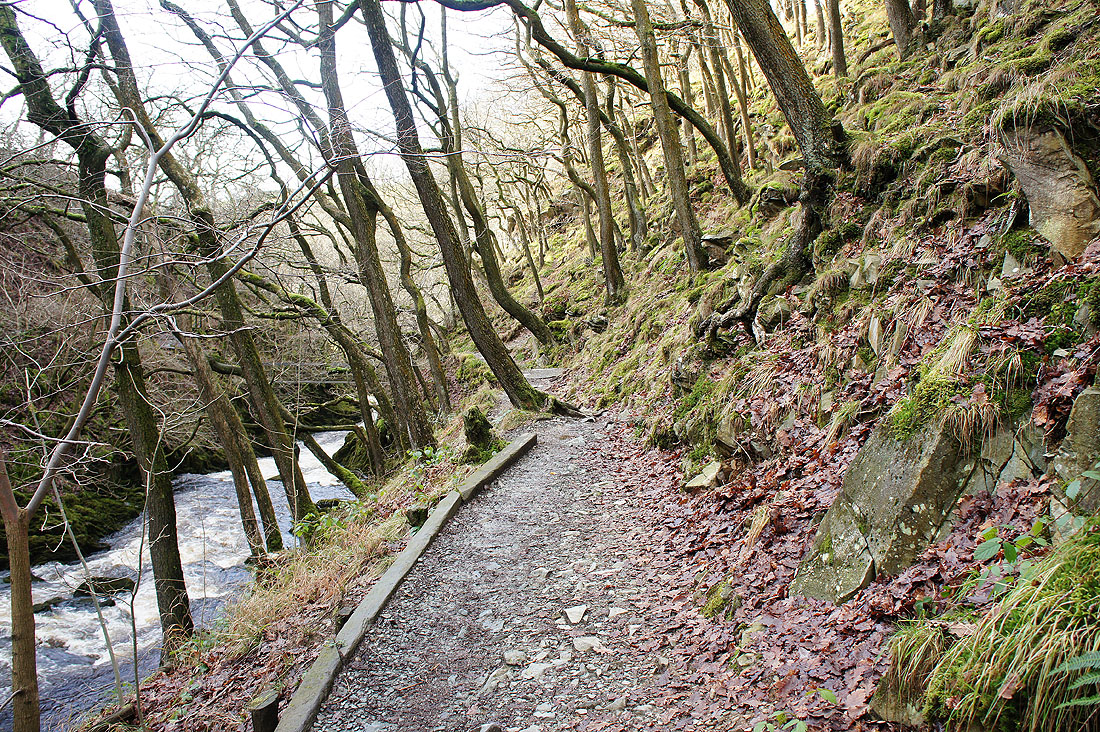 Not much of the trail left. It crosses a footbridge just ahead to head through Quarry Wood. 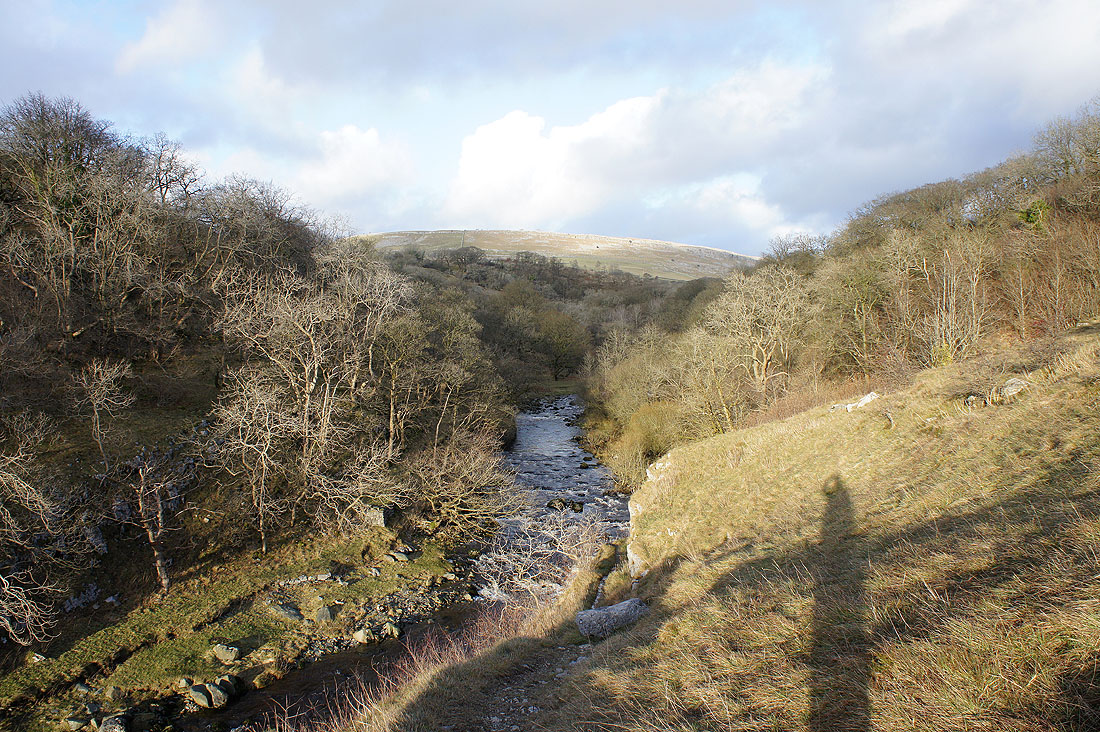